The Fairchild C-119 proved to be a tremendous post-war performer in the transport and gunship roles.

Authored By: Staff Writer | Last Edited: 07/10/2018 | Content ©www.MilitaryFactory.com | The following text is exclusive to this site. 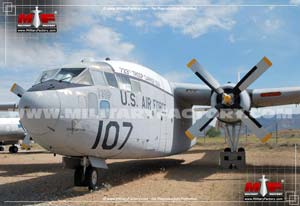 Fairchild Corporation produced a winner in the post-war world with the introduction of the C-119 "Flying Boxcar". The Boxcar was derived from the C-82 "Packet" transport - looking ever more like the identical to the final C-119 production models - though the C-119 took several things further and would eventually earn its own designation, and an identifiable nickname that embodied the design. The system would go on to be fielded in quantity with forces from around the world with the United States leading the way by using the C-119 in both transport and gunship roles. The system would become a most active performer in the upcoming Korean War, particularly in the transport and airdrop role that included the dropping of supplies and airborne elements.

The C-119 was initially born as the XC-82 prototype which would fly in September of 1944 to fulfill a US Army requirement for a military freighter role. The prototype would produce just one single production series variant in the form of the C-82A, and fielded with twin Pratt & Whitney R-2800-34 2,100 horsepower radial engines. Capabilities included accommodations for up to 78 combat ready troops, 42 airborne paratrooper elements or 34 medical litters among standard cargo as well. Of the C-82A series, no fewer than 220 would be delivered, setting the stage for a highly modified C-82 in the form of a new prototype known as the XC-82B - which would go on to assume the new designation of C-119.

The C-119 was identifiable by the large fuselage pod, straddled on either side by a twin boom design housing each radial engine in a high monoplane fashion. Wings were of a straight design and twin fins were mounted aft. The large boxy fuselage was ideal for cargo transport, as were the high mounted wings and engines, allowing for ground crews to work loads of troops, supplies and equipment into the hold with some accessibility. The initial C-119B model was fitted with R-4360-20 radial engines with 3,500 horsepower capability each. Accommodations for paratroopers increased to 62 while overall carrying capabilities for cargo increased as well, thanks to a structural re-strengthening and a widened fuselage.

The C-119 would go on to appear in a variety of model series with subtle changes throughout the evolution process. The definitive model might be considered the C-119G, to which some 480 examples were produced. Additionally, the C-119 was trialed and accepted as a close-support gunship in teh AC-119, which were based on the C-119G models but put through a conversion process. The AC-119K would later become the AC-119 gunship standard. Other notable additions to the base C-119 system included the inclusion of two General Electric J85-GE-17 turbojets positioned in underwing nacelles for additional boost (C-119J; five such converted) and another with a powered door assembly that allowed for the fuselage rear to open in mid-flight for supply drops (also C-119J; 62 examples revised from C-119F and C-119G transport standards).

The C-119 Flying Boxcar served with distinction throughout the Korean War with over 1,300 examples produced for the entire Boxcar series. The system served with the United States Air Force and the United States Navy along with a host of other global air services. In any case, the C-119 proved to be a classic, versatile and robust aircraft for a time.

The C-82 can be distinguished from the C-119 by the C-82?s longer nose area ahead of the cockpit flightdeck.
Advertisements 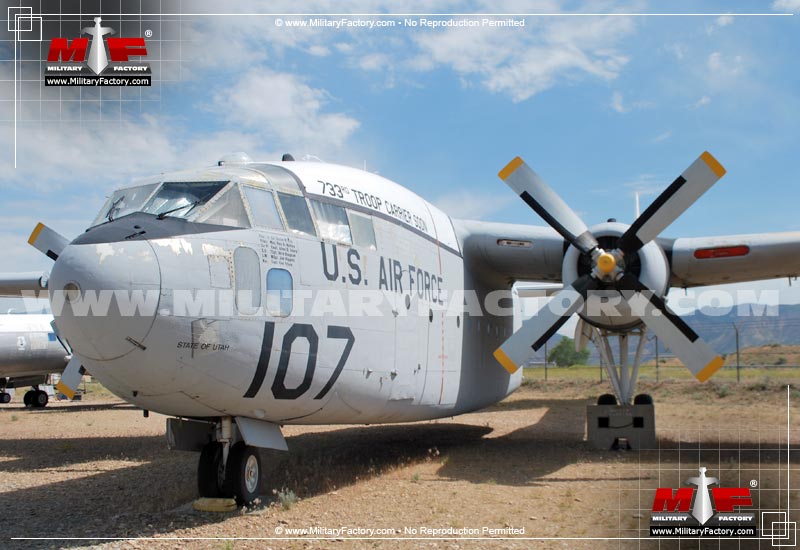 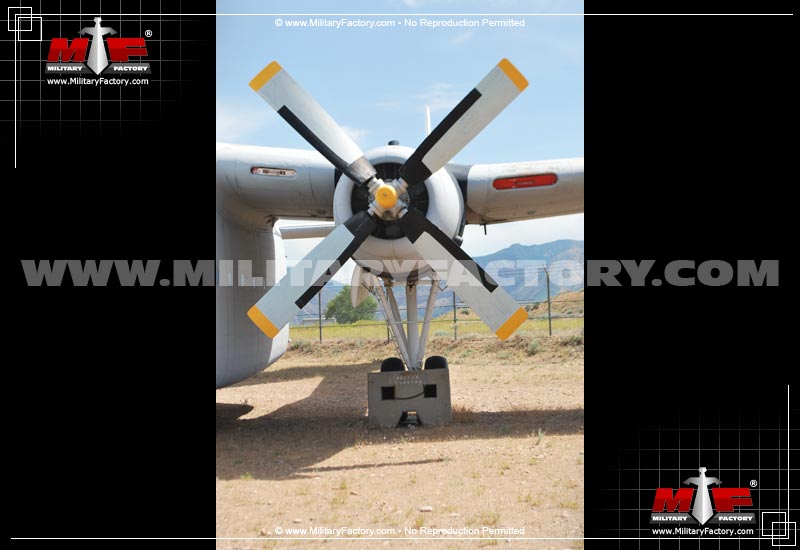 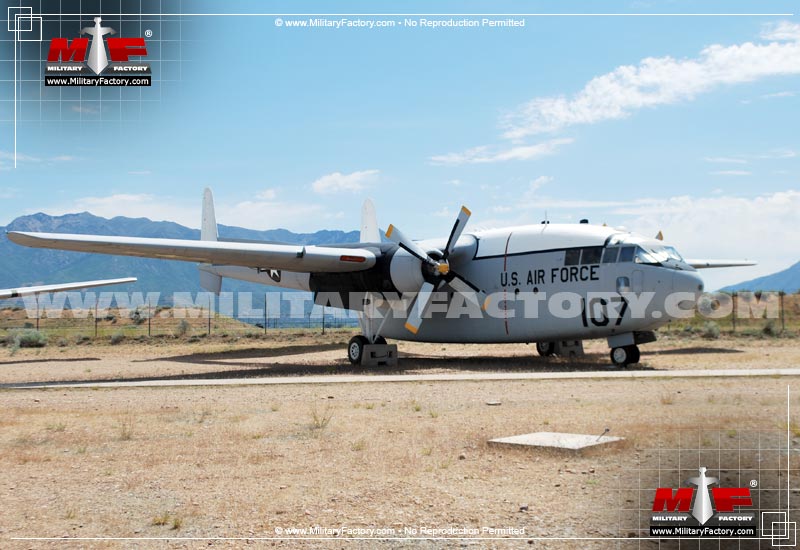 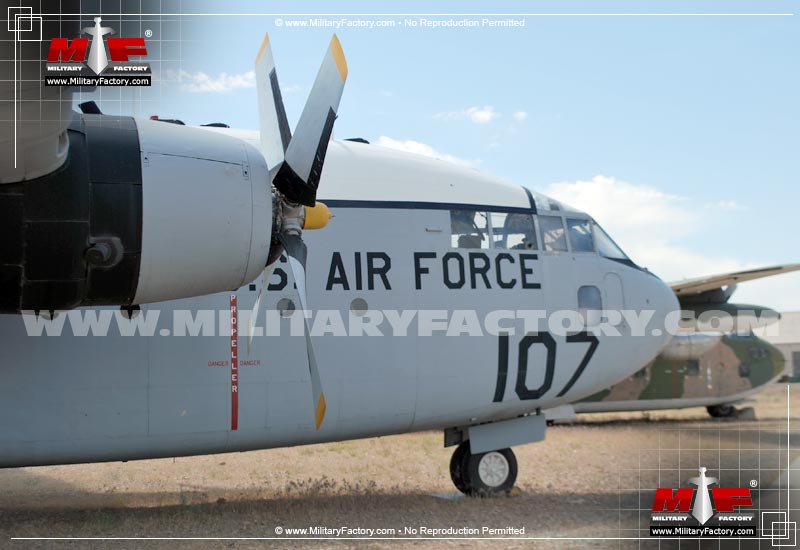 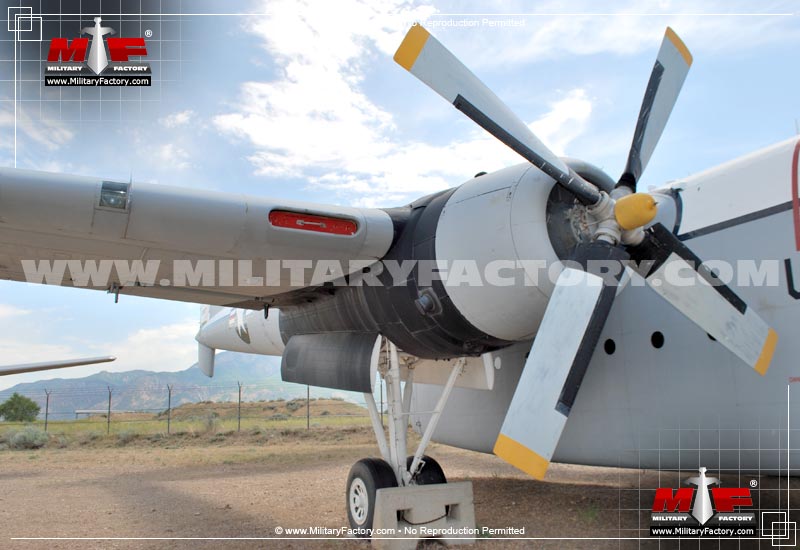 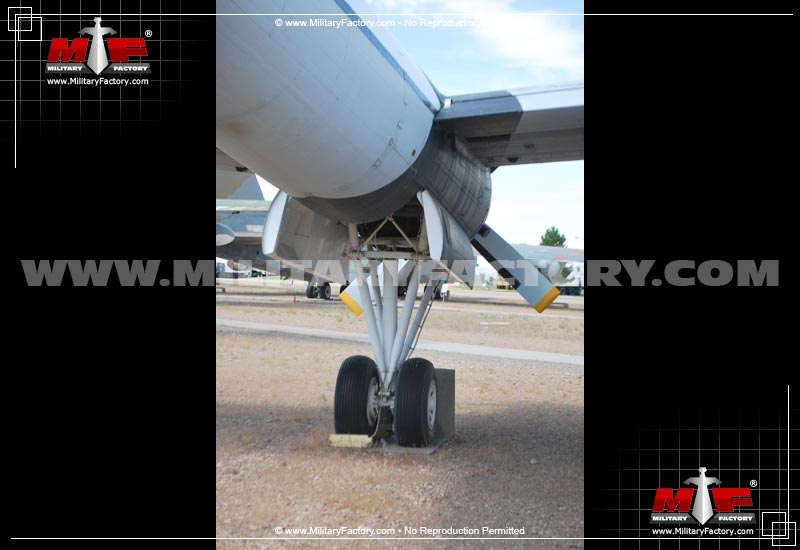 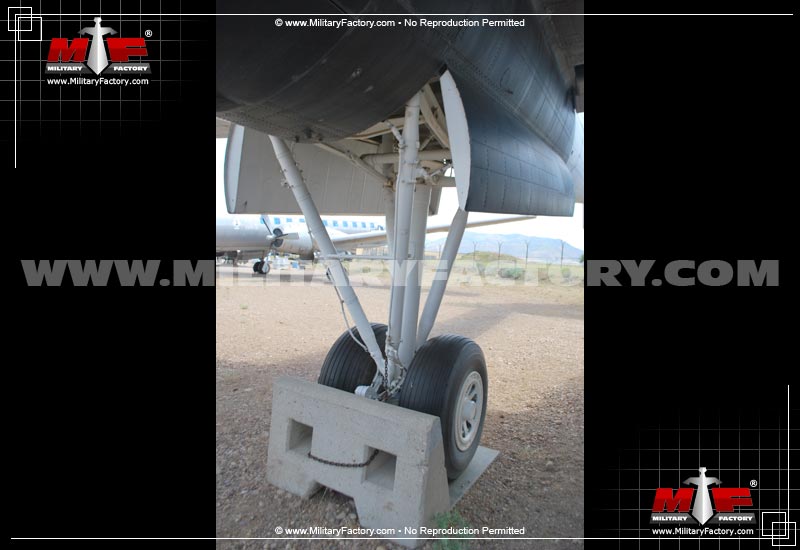 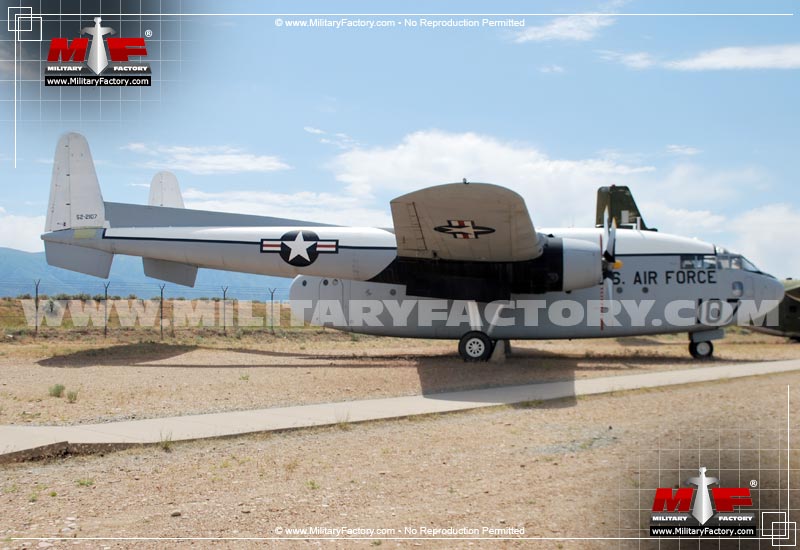 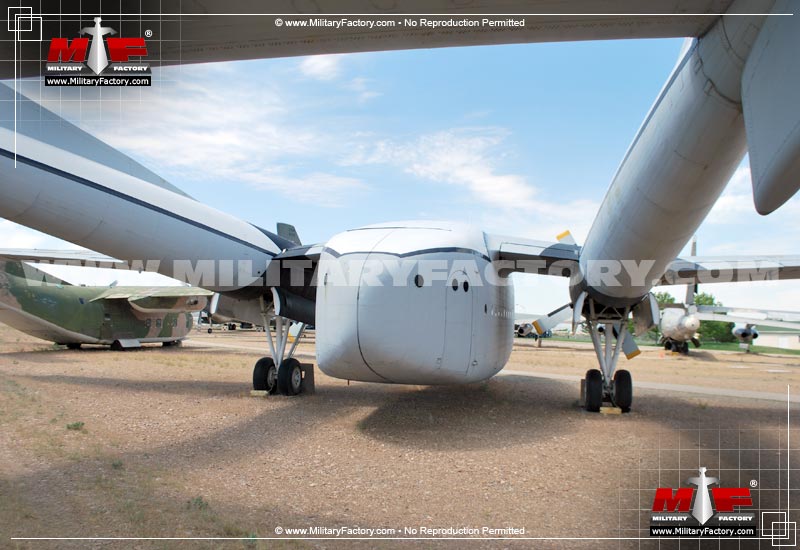 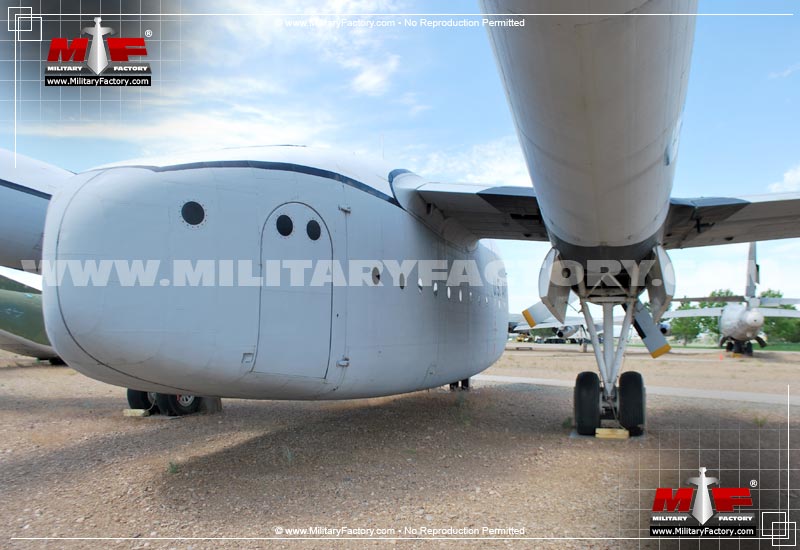 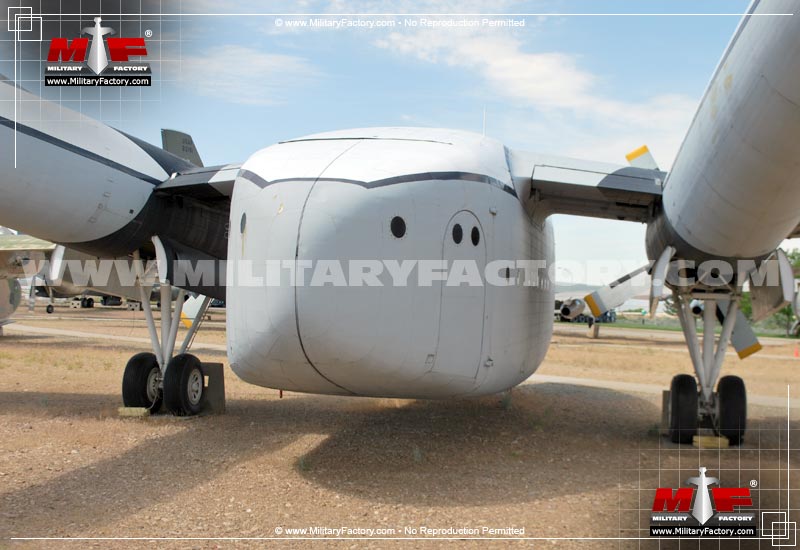 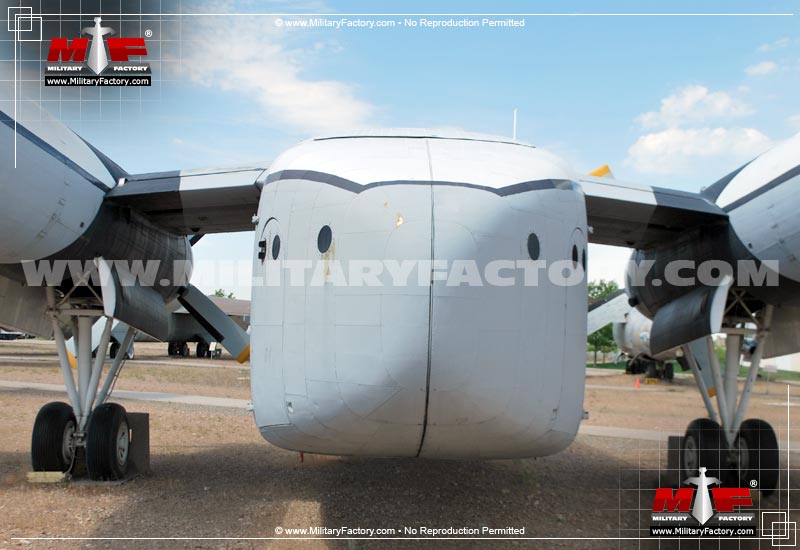