The UKRSPEC Systems PD-1 reconnaissance drone has been an active participant in the ongoing Ukrainian-Russian War.

Authored By: Staff Writer | Last Edited: 06/25/2022 | Content ©www.MilitaryFactory.com | The following text is exclusive to this site. 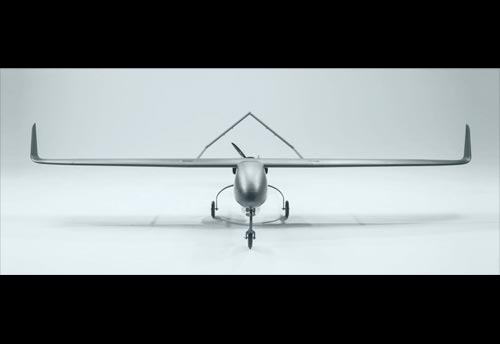 The PD-1 Unmanned Aerial System (UAS) is just one of several drone aircraft to have emerged from Ukraine - particularly since the invasion of the country by neighboring Russia. The type is of fixed-wing design (though convertible to Vertical Take-Off and Landing = VTOL) and intended for the over-battlefield Intelligence-Surveillance-Reconnaissance (ISR) role utilizing a mix of cameras and sensors fitted to a traversing turret "blister" under the nose. It is conventionally-powered, driven by way of a two-bladed pusher propeller at the rear of the fuselage, and has an in-air endurance of eight hours. Beyond its military value, the series is also suitable for civilian and industry sector work, accomplishing border enforcement, structural engineering reviews, aerial photography, Search and rescue (SAR), and agricultural surveillance.

As with other modern drone solutions, the PD-1 has a modular approach to its design which broadens the tactical usefulness of the unit to potential buyers. While this is generally centered on payload options, it also applies to key components and applicable operating equipment directly related to the function of the aircraft. This is furthermore enhanced by a quick setup / take-down capability (by way of "fastlink locks") in which no tools are needed in the assembly and disassembly of the unit, allowing the aircraft to be made airborne in under fifteen minutes even after repairs / modifications.

Full autonomous flight is a staple of most modern UASs and the PD-1 follows suit. Pre-programmed routes are supported for hands-off operation and take-offs and landing can be left to the automatic pilot system. Launching is by way of pneumatic rail designated GLS-1A. Over 60kmh is reached in the action, giving the drone's engine time to take-over the next phase of the flight. Landing is through us of an integrated wheeled tricycle arrangement.

The aircraft receives operating power from a 61cc, 2-cylinder, 4-stroke conventionally-fueled engine mated to a 100w generator unit. Enhanced endurance can be had with the optional electric fuel injection. The powerplant comes complete with a remote-start function as seen in modern automobiles and access makes the complete unit easily replaceable in-the-field.

The basic payload centers on a combination Electro-Optical / InfraRed (EO/IR) USG-212 series unit sporting expected qualities such as all-digital real-time video, moving target tracking, zoom, and stabilization. Beyond this, a secondary payload option allows for a second camera fit, communications equipment and even radar to be carried. The available USG-211 camera fit offers full-HD video on its gimballed mount.

The general arrangement of the aircraft is traditional as modern UASs go: the optics set is held under the nose for unfettered views of the terrain below. The mainplanes are straight and capped by winglets for additional control and fuel economy. The tailplanes are arranged as inward-cranked panels joined at their tips. The planes are held out by slim booms emanating from the mainplane trailing edges.

Specifications include a wingspan of 4 meters, a payload capacity rated to 10 kilograms, and an MTOW of 40 kilograms. The encrypted datalink allows for a 100 kilometer range with satellite support being optional and GPS navigation fully supported. Its service ceiling reaches 3,000 meters.

The PD-2 is the direct successor to the PD-1 and features full VTOL support out-of-the-box. It further sports a 10-hour mission endurance window, can carry loads of up to 19 kilograms, and flies up to a ceiling of 5,000 meters.

Per the UKRSPEC Systems website, the PD-1 is currently in active service over the battlefields of Ukraine in its fight against Russia.
Advertisements

(Showcased performance specifications pertain to the base UKRSPEC Systems PD-1 production variant. Compare this aircraft entry against any other in our database or View aircraft by powerplant type)
None. Mission equipment centered on ISR role. 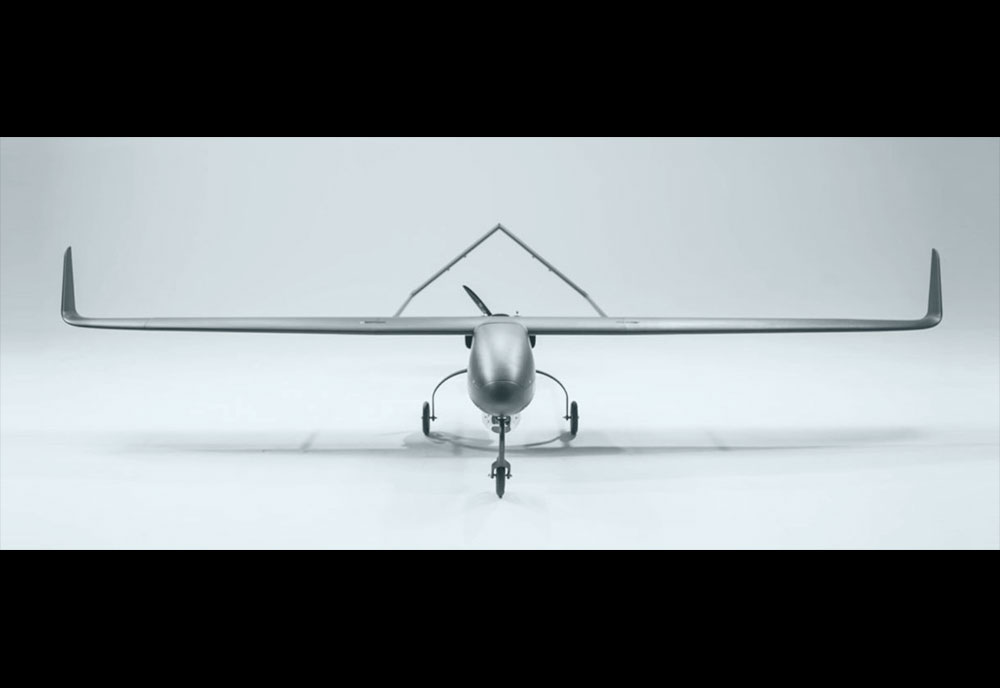 Aviation developments of similar form and function, or related to, the UKRSPEC Systems PD-1...