The Dassault Etendard IV was the first navy aircraft developed by French-based Dassault and gave sound, faithful service until retirement in the 1990s.

Authored By: Staff Writer | Last Edited: 05/06/2019 | Content ©www.MilitaryFactory.com | The following text is exclusive to this site. 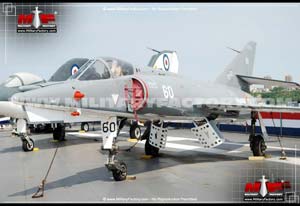 After World War 2 (1939-1945), French aero-industry moved quickly to reestablish itself as a preeminent development center for advanced combat aircraft. This period (the "Cold War") coincided with the arrival of the jet age so French aeronautical engineers had a blank-canvas-of-sorts in which to develop all new fighting aircraft. In the early 1950s, NATO members - including France itself - were in the market for a lightweight aerial combat platform aircraft, influenced heavily by the air war of the recent Korean War (1950-1953), and development by Dassault Aviation of France began on a new transonic fighter aircraft.

Both the Dassault Etendard II and Etendard VI (Etendard = "Standard") were prototyped for this requirement though, in the end, neither was selected by any one party. Even so, the French Navy was on the lookout for a jet-powered thoroughbred to field from a new generation of aircraft carrier (the Clemenceau-class) and partnered with Dassault to bring an offshoot of these projects to market - this becoming the "Etendard IV". The service contracted for ninety of the type to come in two forms, sixty-nine of a dedicated fighter model and twenty-one of a dedicated reconnaissance model.

A first-flight was recorded on May 21st, 1958 and service introduction began in 1962. The fleet was fielded aboard FS Clemenceau and FS Foch who were commissioned at about the same time as the Etendard IV was adopted. The Etendard IV gave good service for its time in the air and deliveries spanned from 1961 to 1965. It formally ended its career in 1991 and the product served solely with the French Navy while none were exported. The fleet amassed some 180,000 hours of flying time and accounted for over 25,000 carrier landings in French Navy service.

The more advanced, more powerful naval strike-minded "Super Etendard" became a direct offshoot of the Etendard IV line and succeeded the series when introduced in 1978. Eighty-five of these were taken into service with the French Navy (and others). The SEPECAT Jaguar M was, at one point, intended to succeed the Etendard in the navy strike fighter role but this effort was derailed by politics.

The Etendard carried the usual Dassault traits like side-mounted half-moon air intakes, low-set swept-back wing mainplanes, large-caliber paired internal cannons and a downward-sloping nosecone. The cockpit was fitted well-forward in the design to give the best possible view out over the nose - an important trait for carrier0based aircraft. The wings were also hinged to fold to improve on storage aboard the space-strapped carriers and an arrestor hook was seated under the tail for deck landings. Ground-running was accomplished through a conventional, retractable wheeled undercarriage involving two single-wheeled main legs and a single-wheeled nose leg. The tail unit was home to the mid-mounted horizontal planes which were elevated so as to clear the wash of the swept mainplanes seated ahead.

Internally there was a single engine aft of the pilot's position and this was a SNECMA Atar 8B series turbojet of 9,703lb of thrust propelling the aircraft to speeds of 683 miles per hour and ranges out to 2,100 miles. Its service ceiling reached 50,000 feet and rate-of-climb was 19,700 feet-per-minute. Taken as is, the Etendard was not a straight-line supersonic performer but could achieve supersonic flight when in a dive. Landing runs were reduced by deployment of a drag chute from the tail section.

Standard armament was 2 x 30mm DEFA 552 series internal cannons in fixed, forward-firing mountings (under the intakes) and these were each given an ammunition supply of 150 projectiles. As a strike fighter, the platform was also cleared to carry both rockets and bombs depending on mission requirement. The former arrived as 2 x Matra rocket pods containing eighteen rockets each and, for the latter, up to 3,000lb of conventional drop (or guided) ordnance across four weapons hardpoints. There was also support for the Nord 5103 air-to-air missile if needed. Bombs could be substituted for fuel drop tanks to help increase the fighter's operational range.

OPTIONAL:
Up to 4,600 lb of ordnance to include rocket pods, conventional drop bombs, missiles and jettisonable fuel tanks.

General Assessment
Firepower
Performance
Survivability
Versatility
Impact
Values are derrived from a variety of categories related to the design, overall function, and historical influence of this aircraft in aviation history.
Overall Rating
The overall rating takes into account over 60 individual factors related to this aircraft entry.
60
Rating is out of a possible 100 points.
Relative Maximum Speed
Hi: 750mph
Lo: 375mph
This entry's maximum listed speed (683mph). 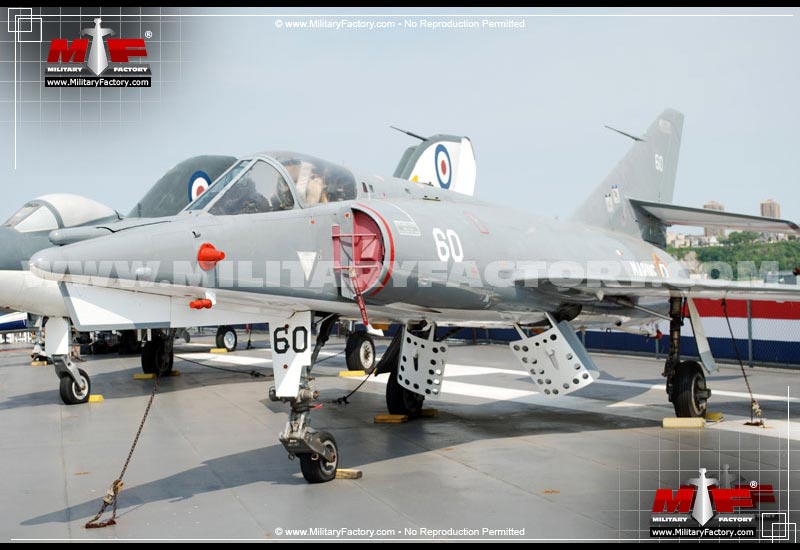 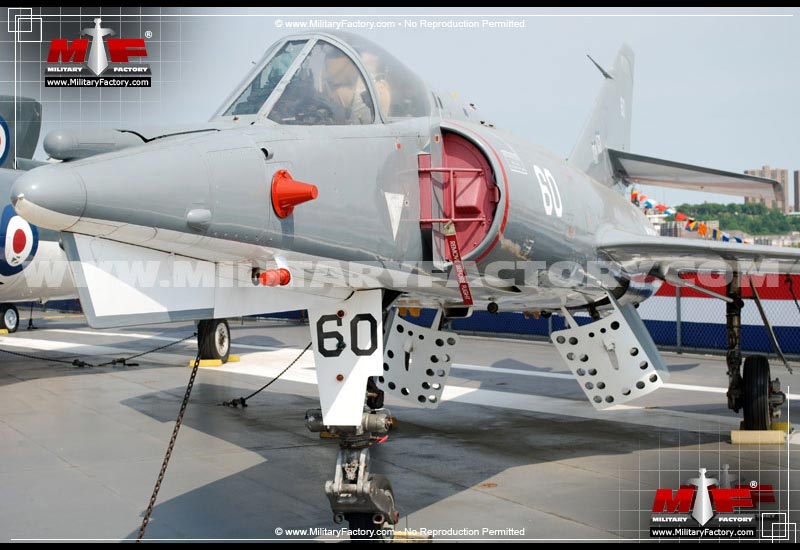 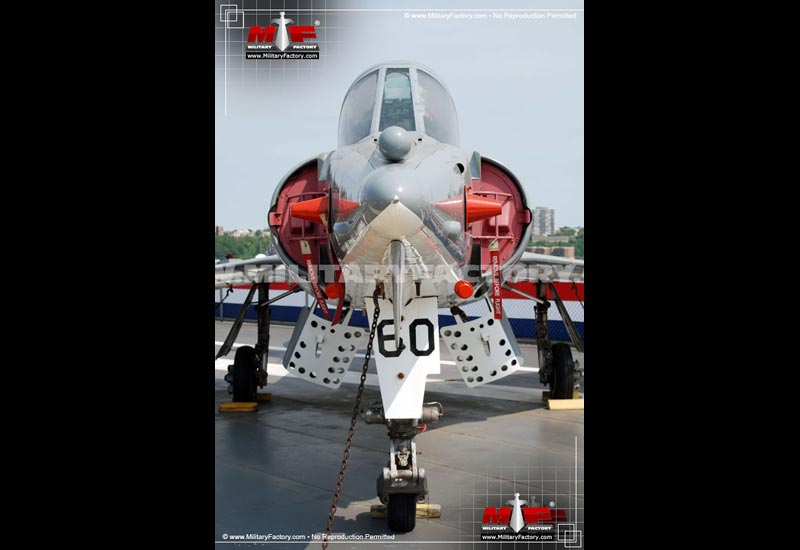 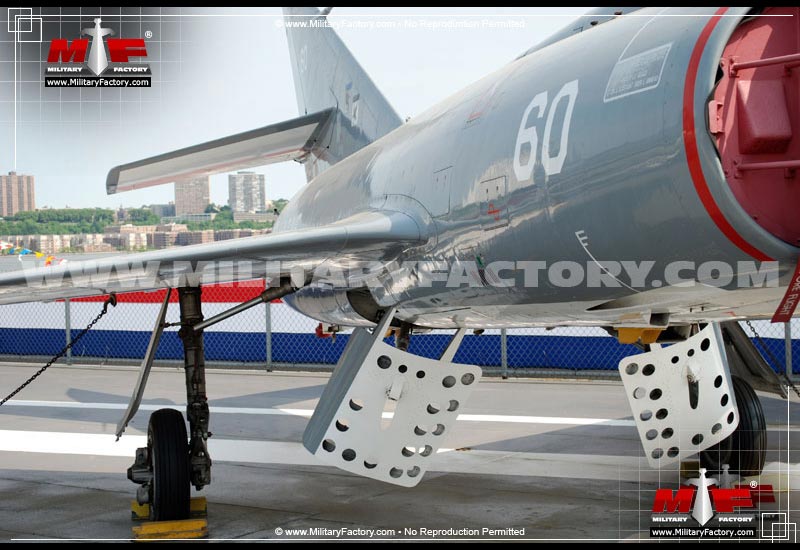 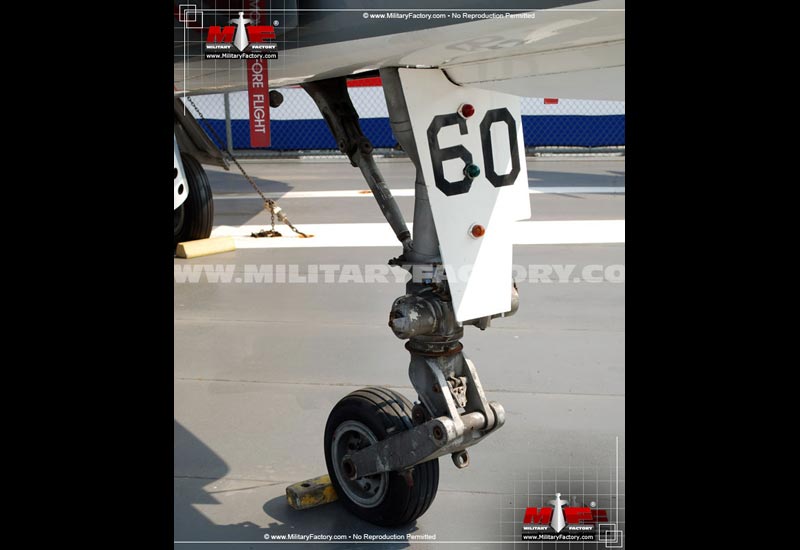