The ARDEA is just one of several versatile options being marketed by the Spanish concern of Spaitech. 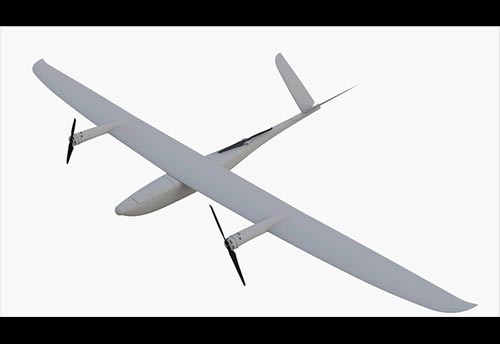 Spaitech of Spain produces a complete line of versatile, portable Unmanned Aircraft Systems (UASs), each differing in configuration and capability. The ARDEA is one of the options currently marketed by the concern and its design is centered on a general, multi-purpose Intelligence-Surveillance-Reconnaissance (ISR) approach. ARDEA joins the SPARROW flagship product which headlines other types including the SPARROW LE, COLUMBA, and ANSER types (all detailed elsewhere on this site).

The general arrangement of the ARDEA system is largely conventional, with a slim, "tear-drop" shaped fuselage housing all pertinent systems such as avionics, all-electric drive, and camera equipment. The glider-like mainplanes are seated over the fuselage and are of straight design with swept tips. Each mainplane side features a protruding housing capped by a two-bladed propeller unit while a third twin-bladed propeller system is used as a lift unit positioned dorsally on the fuselage amidships. The tail unit is comprised of a "V-plane" arrangement. The optics package is installed ventrally at the belly to provide unobstructed views of the action below and consists of a combination camera arrangement (High-Definition video / thermal imaging) electromagnetically-stabilized, twin-axial focus-controlled unit.

Because of its unique tri-propeller arrangement, the ARDEA can take-off and land under its own power, giving it an inherent helicopter-like Vertical Take-Off and Landing (VTOL) capability. Additionally, the system can be launched by hand and recovered by parachute-retarded descent making for a truly versatile field product.

The ARDEA can fly for up to 2.5 hours at speeds of 68 miles-per-hour out to a distance of 93 miles at altitudes nearing 8,200 feet. Online transmission is up to 25 miles and the system's Maximum Take-Off Weight (MTOW) reaches 20 lb. Its wing span is 10.5 feet.

Its uses are many, covering military-minded battlefield roles such as artillery-spotting / redirection and reconnaissance, to law enforcement, humanitarian aid, and industry-related sorties.©MilitaryFactory.com
Note: The above text is EXCLUSIVE to the site www.MilitaryFactory.com. It is the product of many hours of research and work made possible with the help of contributors, veterans, insiders, and topic specialists. If you happen upon this text anywhere else on the internet or in print, please let us know at MilitaryFactory AT gmail DOT com so that we may take appropriate action against the offender / offending site and continue to protect this original work.
Advertisements

(Showcased performance specifications pertain to the base Spaitech ARDEA production variant. Performance specifications showcased above are subject to environmental factors as well as aircraft configuration. Estimates are made when Real Data not available. Compare this aircraft entry against any other in our database or View aircraft by powerplant type)
None. Payload restricted to camera optics and sensors.


(Not all ordnance types may be represented in the showcase above)
ARDEA - Base Series Name. 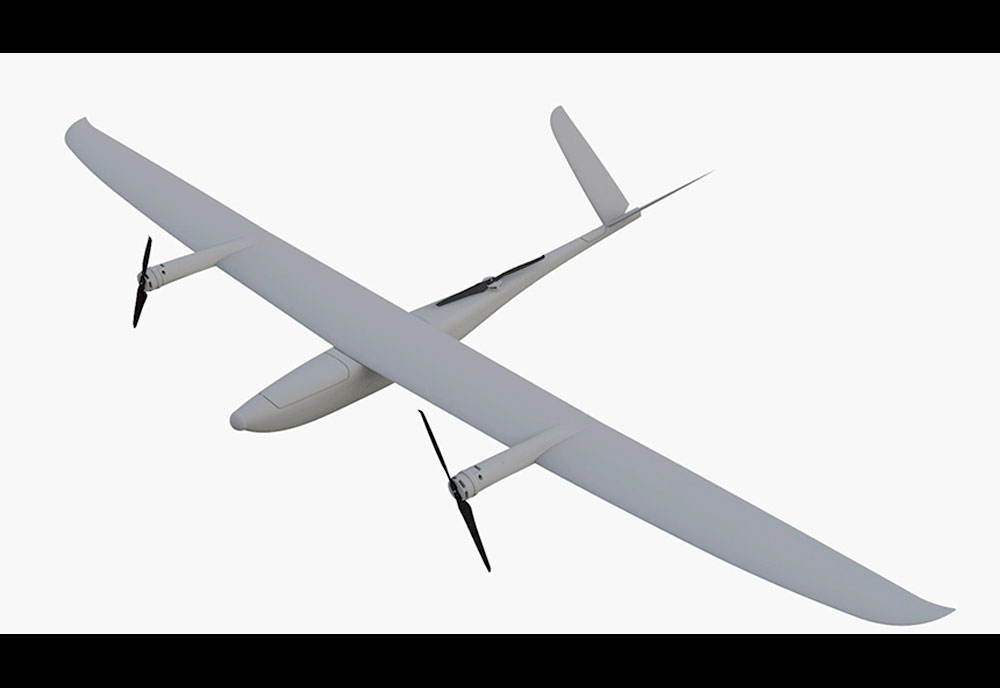