The SPARROW LE is a long-ranged ISR drone built on ease-of-operation and inherent versatility originating from Spain. 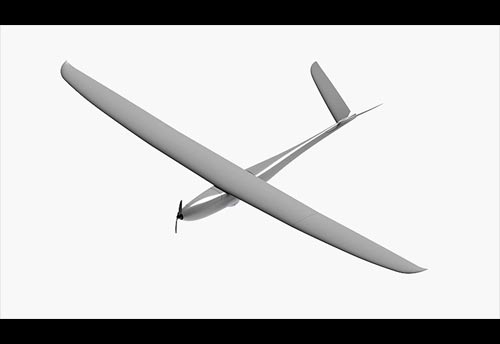 The SPARROW LE is a lightweight, compact Intelligence-Surveillance-Reconnaissance (ISR) drone designed, developed, and produced by Spaitech of Spain. The concern is responsible for a complete line-up of Unmanned Aircraft Systems (UAVs) available worldwide, each with unique capabilities and proven reliability. The SPARROW LE features an all-electric drive, glider-like mainplanes for exceptional lift-versus-drag qualities, and "V-tail" tailplane arrangement, and centers its optics set under the fuselage in conventional fashion.

The system has long-endurance for a UAS of this class and sports qualities that include low procurement costs, ease-of-operation, and versatility. Optics are gyro-stabilized and can support general camera function (video, still photography) as well as thermal imaging. Like other Spaitech products, the UAS can also be equipped with a dosimeter for measuring radioactivity.

The 3.0-meter-wide SPARROW LE can fly for up to four hours out to a range of 155 miles up to an altitude of 16,405 feet. Online transmission is out to 12.4 miles. Maximum Take-Off Weight (MTOW) of the system is listed at 15.4 lb. The all-electric drive is used to power a multi-bladed propeller unit fitted to the nose, is eco-friendly, and produces far less operating noise than a conventionally-fueled engine. Cruising speeds can reach up to 62 mph.

The aircraft is launched simply by hand by the operator with its landing aided by a parachute recovery arrangement.

Beyond its obvious military value (reconnaissance / scouting, artillery spotting / redirection, SPECOPS), the Sparrow LE can be used in civilian and industry-minded circles covering law enforcement, border enforcement, maritime law enforcement, engineering support, Search and Rescue (SAR), and the like.©MilitaryFactory.com
Note: The above text is EXCLUSIVE to the site www.MilitaryFactory.com. It is the product of many hours of research and work made possible with the help of contributors, veterans, insiders, and topic specialists. If you happen upon this text anywhere else on the internet or in print, please let us know at MilitaryFactory AT gmail DOT com so that we may take appropriate action against the offender / offending site and continue to protect this original work.
Advertisements

(Showcased performance specifications pertain to the base Spaitech SPARROW LE production variant. Performance specifications showcased above are subject to environmental factors as well as aircraft configuration. Estimates are made when Real Data not available. Compare this aircraft entry against any other in our database or View aircraft by powerplant type)
None. Payload restricted to camera / optics / sensor fits.


(Not all ordnance types may be represented in the showcase above)
SPARROW LE - Base Series Name. 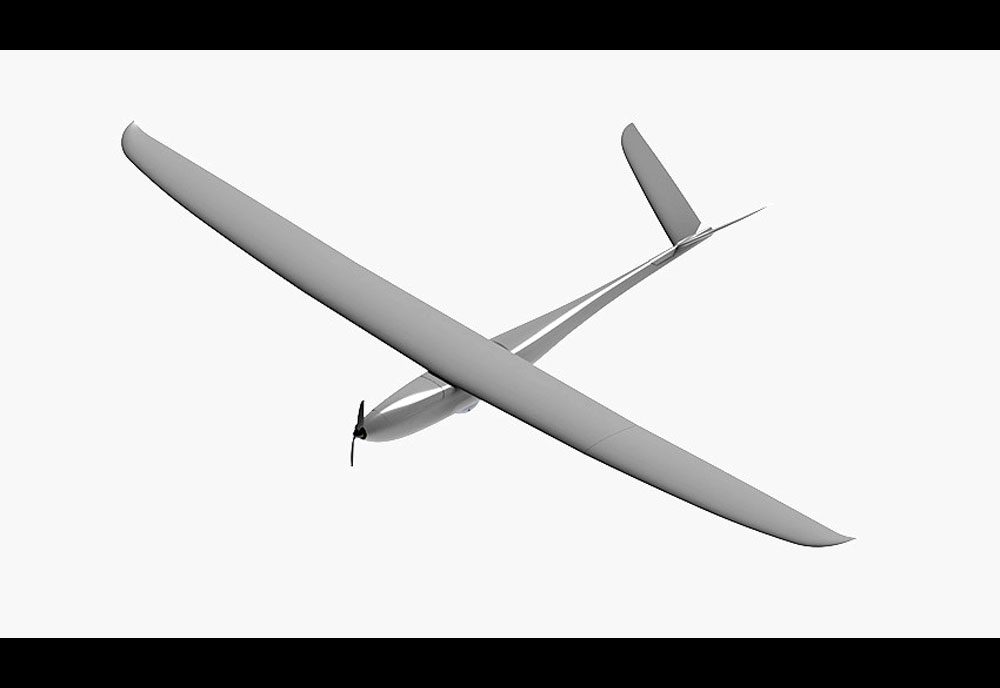