The Spaitech SPARROW is a conventionally-minded drone originating out of Spain and has seen export to several players around the globe. 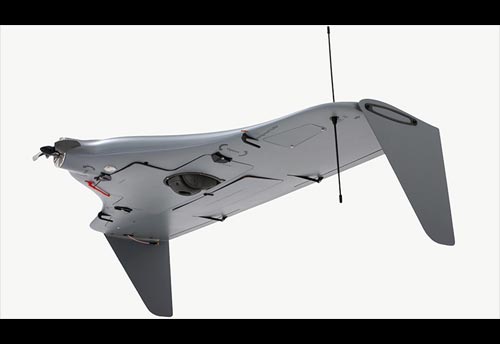 The field of Unmanned Aerial Systems (UASs) has grown considerably since the long-running wars of Iraq and Afghanistan, giving rise to all new designs as well as all-new sub-categories. This global explosion has allowed companies, both big and small, to undertake solutions to satisfy industry needs across multiple sectors. Spaitech of Spain headlines a collection of UASs that includes the SPARROW, SPARROW LE, the WINDHOVER VTOL form, the ANSER, the COLUMBA, and the ARDEA. The SPARROW - the focus of this article - is known to be in use in the on-going War in Ukraine following its February 2022 invasion by Russia.

The SPARROW is promoted with such key over-battlefield qualities as mobility, reliability, autonomy, ease-of-use / operation, and rapid deployment.

The 3.21-foot-wide Sparrow takes on a "flying wing" planform where most of its surface area is dedicated to a blended body-wing design. The aircraft has down-turned wingtips and a simple two-bladed propeller unit set at the nose. The flying wing planform allows for exceptional stability in flight while also increasing internal volume for the carrying of variable payload options. The gyro-stabilized optics are positioned under the center mass of the fuselage providing unfettered, 360-degree views of the terrain below. The UAS supports a real-time feed as well as thermal imaging, photography, and dosimeter (used to measure radiation exposure). With its all-electric powerplant, the aircraft is inherently eco-friendly and generates relatively low noise levels when in operation.

Maximum take-off weight is just 6.6lb and the compact aircraft cruises at speeds up to 68 miles-per-hour. Launching is by way of catapult and landing is aided by a parachute that is deployed as the system descends back to the ground to be recovered.

The aircraft can remain in flight for up to 85 minutes and has a range out to 43 miles while flying at altitudes of up to 6,560 feet. Online transmission is possible up to 12.4 miles.

The complete SPARROW kit includes the aircraft itself (up to three can be networked) as well as the Ground Control Unit (GCU) hardened laptop, carry bags / case, antenna component, tripod, and spare parts. It can be carried on the back of a single infantryman.©MilitaryFactory.com
Note: The above text is EXCLUSIVE to the site www.MilitaryFactory.com. It is the product of many hours of research and work made possible with the help of contributors, veterans, insiders, and topic specialists. If you happen upon this text anywhere else on the internet or in print, please let us know at MilitaryFactory AT gmail DOT com so that we may take appropriate action against the offender / offending site and continue to protect this original work.

May 2022 - Russian forces claimed to have downed a Ukrainian-operated Sparrow UAV in the ongoing fighting of Eastern Ukraine.


(Not all ordnance types may be represented in the showcase above)
SPARROW - Base Series Name. 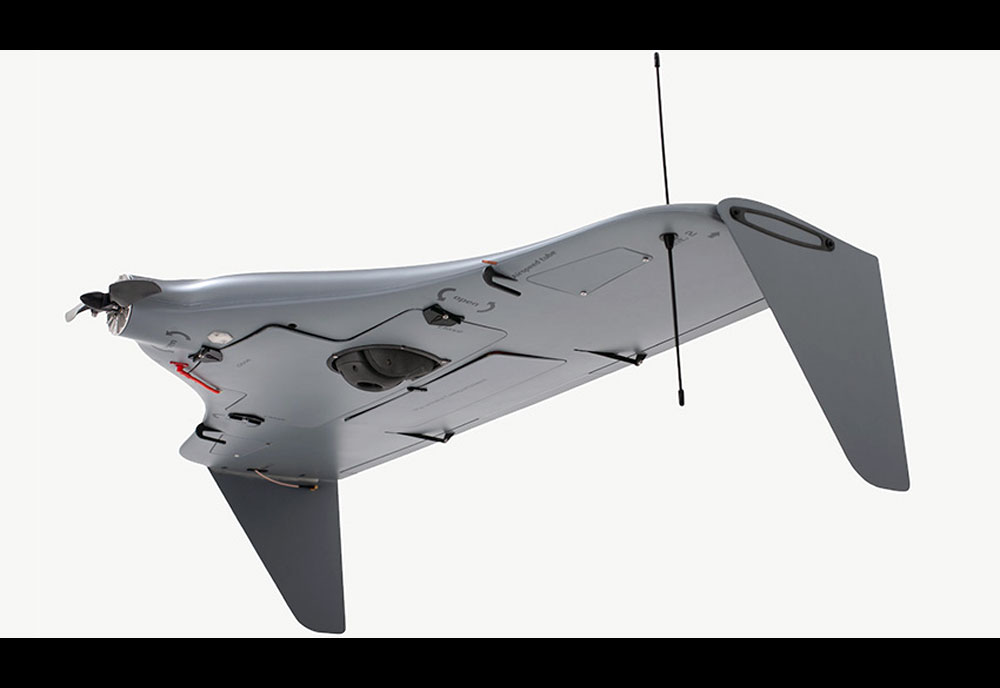