The Bloch MB.170 series twin-engined reconnaissance bomber was part of the failed defense of France during World War 2. 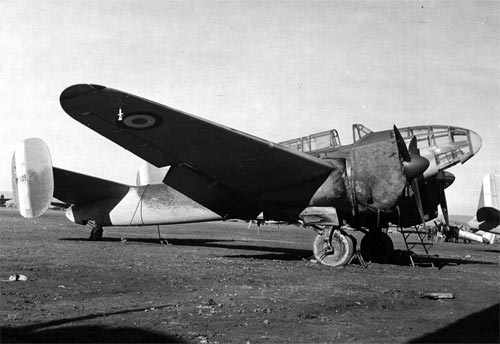 Many aircraft ended up participating in the Fall of France during May of 1940. By this time in history, Germany claimed a lead in quantity of aircraft available by some margin and most of those fielded by neighboring France could hardly be judged as modern when compared to contemporaries. The best of the lot became the Dewoitine D.520 monoplane (detailed elsewhere on this site), which had a good showing in the Battle of France, but its impact was minimal and its presence soon outclassed by the Messerschmitt Bf 109 and the growing stable of veteran Luftwaffe pilots. The nation of France capitulated as soon as June 25th, 1940 after six weeks of fighting.

One of the types that became available to the Armee de L'air was the Bloch "MB.170". The design was based around the concept of an "reconnaissance attack-bomber" for the French air service - the aircraft considered quite modern by the standards of the day and one of the best available to France at the outbreak of war. Its origins were in 1936 when the Air Ministry pushed a modernization effort and looked to a multi-role performer capable of both reconnaissance and attack duties. This more or less necessitated a twin-engine layout and multiple crewmembers and the aircraft should be given performance (namely speed and range) for the role.

Societe des Avions Marcel Bloch (Bloch) drew up plans for such an aircraft, resulting in their MB.170. The design team utilized the proven monoplane form with metal construction and skinning, each wing mainplane member set to house an engine installation in streamlined nacelles protruding from the wing leading edges. The wing members were mounted ahead of midships for balance and a twin-finned tail unit was used. A "tail-dragger" undercarriage configuration (wheeled and retractable) was installed for ground-running while the operating crew could be either two or three personnel depending on the needed role (bomber or reconnaissance, respectively).

The initial prototype was designated "MB.170.01" and this twin-seat, hybrid reconnaissance-attacker specimen went into the air for the first time on February 15th, 1938. Power was served from 2 x Gnome-Rhone 14N air-cooled radial piston engines outputting 970 horsepower and driving three-bladed propeller units. Giving power and performance, the motion of the propellers also countered naturally occurring torque, making for a stable flyer.

The aircraft carried 1 x 20mm Hispano-Suiza automatic cannon mounted in the nose with 2 x 7.5mm MAC M1934 machine guns in the wings, one gun to a wing member. For self-defense against rearward threats, there was another 7.5mm MAC 1934 emplacement facing the rear on a trainable mounting to be managed by one of the crew. Like other larger aircraft of the period, the MB.170 was given a ventral cupola/gondola, this section too armed with a trainable MAC M1934 machine gun to neutralize rearward, lower-angled aerial threats.

The first prototype was followed by the three-seat light bomber form as the "MB.170.2" which saw its ventral emplacement removed, its tailplanes enlarged for enhanced stability and control, and the canopy reworked.

The overall design was selected by French authorities for service and serial production following testing of the MB.174.01 prototype. This entry carried 2 x Gnome-Rhone 14N-49 series radials before attention switched to the production-quality MB.174A.3 of which 56 examples were made. The MB.174 saw its introduction during March of 1940 and was used to succeed the aging, outclassed Potez 637 within French air units. Initial operations then followed that very month where the platform proved its worth as a speedy, capable performer - often simply out-flying aerial dangers.©MilitaryFactory.com
Advertisements

Fifty of the reconnaissance standard were delivered before May of 1940 and this mark was then overtaken on the lines by the bomber-minded "MB.175". The MB.175 was led by the MB.175.01 prototype and its Gnome-Rhone 14N-48 radials before switching to the production-quality MB.175B.3 mark. Twenty-three of these were built with a further 56 added to the Luftwaffe stable as unarmed airframes.

With its reworked internals (including a widening of the fuselage to accept the needed bombload), the variant was capable of carrying a more impressive war load than its reconnaissance counterpart. Production and deliveries began as soon as possible under the stress of invasion and a version with the American Pratt & Whitney R-1830 air-cooled radial was quickly penciled out to help expedite the production effort - though this did little to stop the German advance as no more than twenty-five examples were on hand before the French surrender.

As a testament to its sound design, just three MB.170 aircraft were lost in the fighting. Some examples flown by French pilots to North Africa for safe keeping and the last Allied-centered actions involving the series took place during the Battle of Tunisia in May 1943. Some captured specimens were utilized by the conquering Germans as training aircraft and general reconnaissance. The more advanced MB.178 was in-the-works at the time of the German takeover and its development subsequently ended by the conquerors.

For its time in the air, the Bloch MB.170 served with French Air Force reconnaissance groups 1/33, 2/33, 1/52, and 2/36.©MilitaryFactory.com
Note: The above text is EXCLUSIVE to the site www.MilitaryFactory.com. It is the product of many hours of research and work made possible with the help of contributors, veterans, insiders, and topic specialists. If you happen upon this text anywhere else on the internet or in print, please let us know at MilitaryFactory AT gmail DOT com so that we may take appropriate action against the offender / offending site and continue to protect this original work.
Advertisements 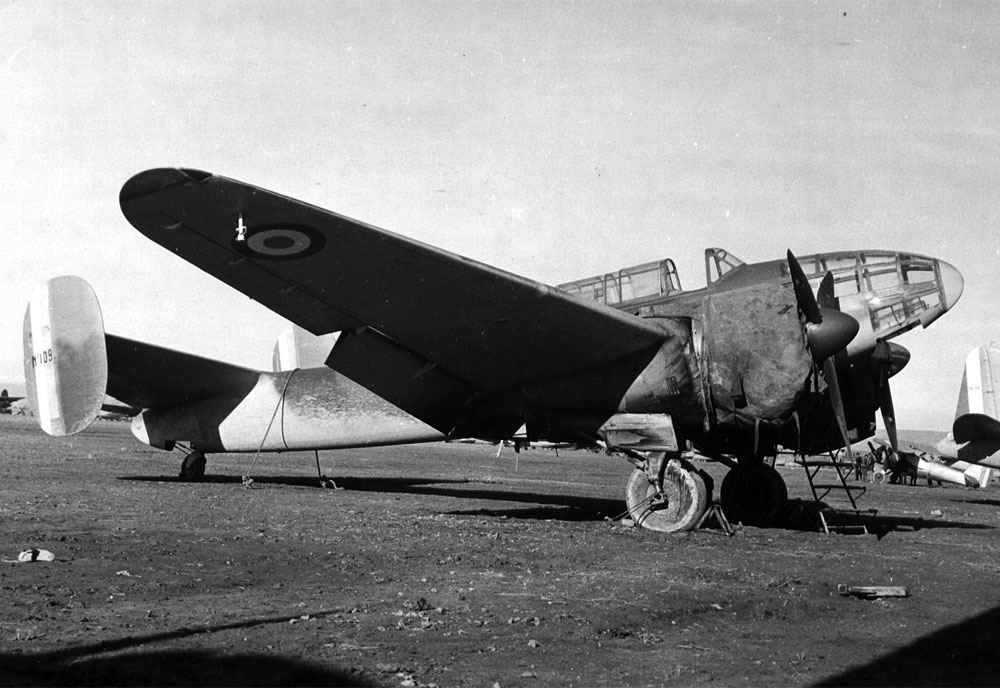