The very-lightweight Robinson R22 helicopter has proven itself a commercial success since series introcuction was had in 1979. 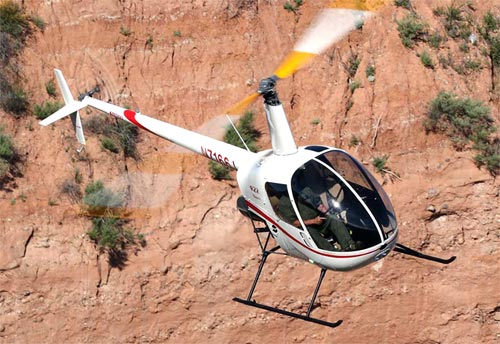 January 2020 - UAVOS has announced plans to develop a heavy-lift, unmanned version of the popular R22 helicopter. 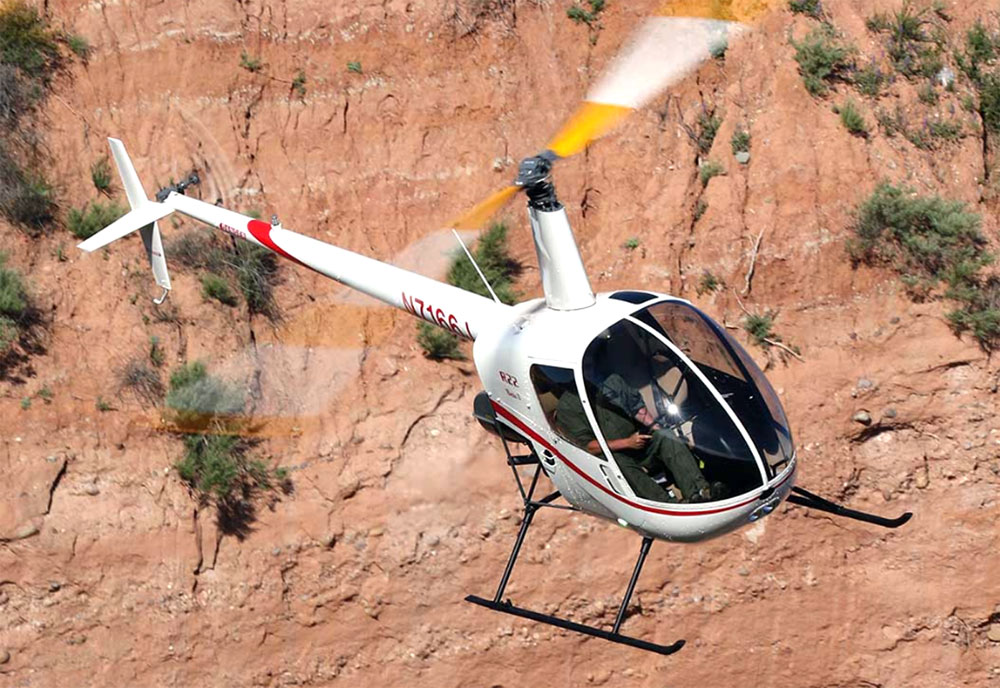