The Sukhoi Su-20 Fitter-C was nothing more than an export version of the Su-17 Fitter series.

Authored By: Staff Writer | Last Edited: 02/22/2018 | Content ©www.MilitaryFactory.com | The following text is exclusive to this site. 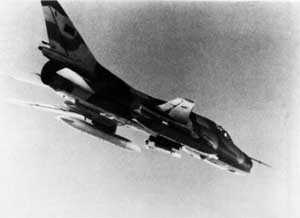 With the success that was the Sukhoi Su-17 "Fitter" swing-wing product, it was only natural for Soviet authorities to allow its sale to global allies and this endeavor provided the basis for the Su-20 "Fitter-C" export mark - based largely on the Su-17M (S-32MK model). The Su-20 was delivered with a ranging radar system, improved navigation suite, and a modern attack system while being powered by an AL-21F-3 24,800 lb thrust engine. The aircraft also appeared in limited export quantity as a reconnaissance variant under the designation of "Su-20R" - these being based on the Su-17R reconnaissance model. The Su-17 was later developed into a much-improved export variant recognized as "Su-22".

Armament included 2 x 30mm Nudelman-Rikhter NR-30 series internal cannons for close-in work. The airframe also held some ten hardpoints for the carrying of various air-to-air and air-to-surface munitions. Its crew was one and the export model retained much of the form and function of the Soviet line. Operational use of the Su-20 fell to Egypt, Poland, and Syria where they served in the fighter-bomber and ground attack roles.
Advertisements

(Showcased performance specifications pertain to the base Sukhoi Su-20 (Fitter-C) production variant. Compare this aircraft entry against any other in our database or View aircraft by powerplant type)
STANDARD:
2 x 30mm Nudelman-Rikhter NR-30 cannons

OPTIONAL:
10 x Hardpoints for a variety of air-to-air or air-to-ground munitions.

(Not all ordnance types may be represented in the showcase above)
Hardpoint Mountings: 10 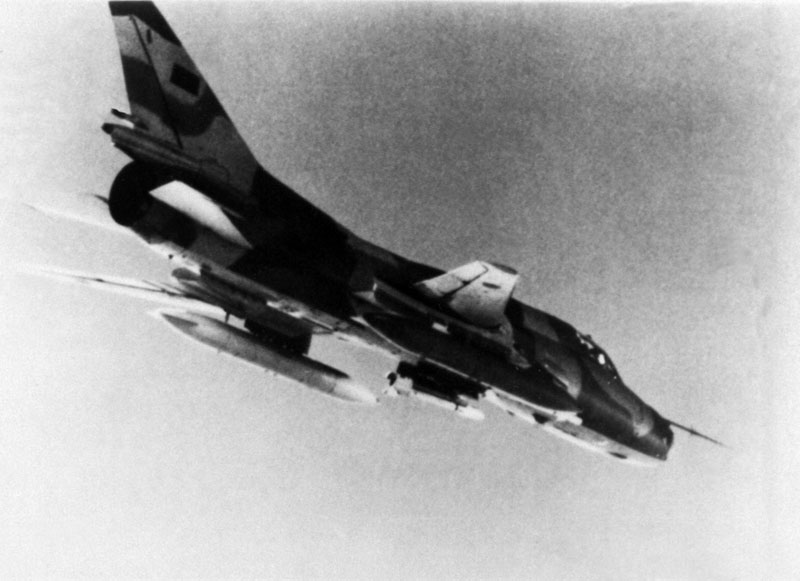