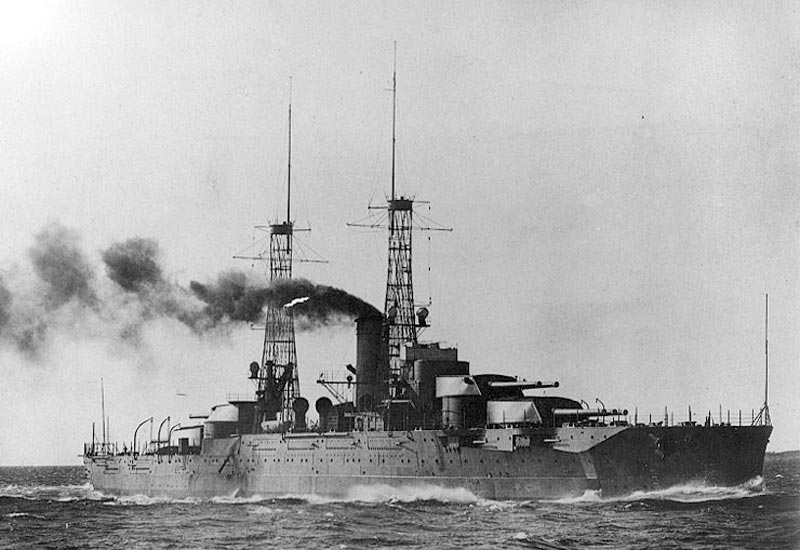 The USS Nevada was lead ship of her two-strong class and was present during the Japanese attack on Pearl Harbor.

Authored By: Staff Writer | Last Edited: 08/07/2017 | Content ©www.MilitaryFactory.com; the following text is exclusive to this site.