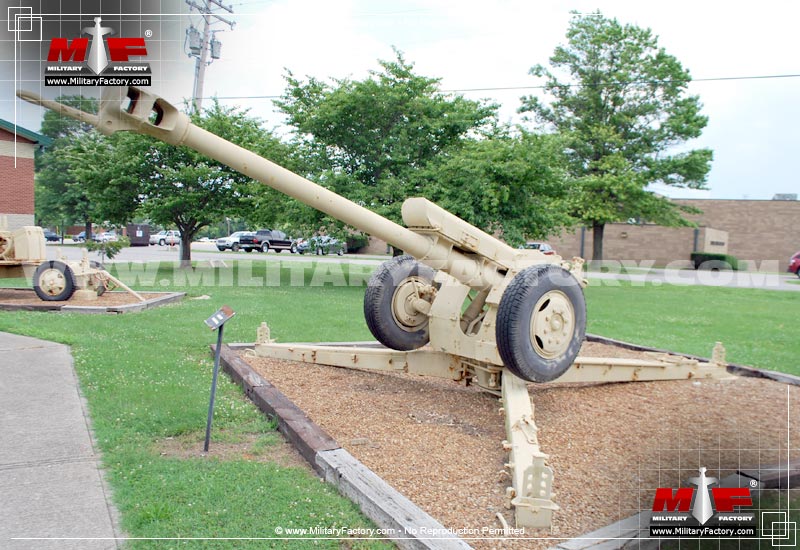 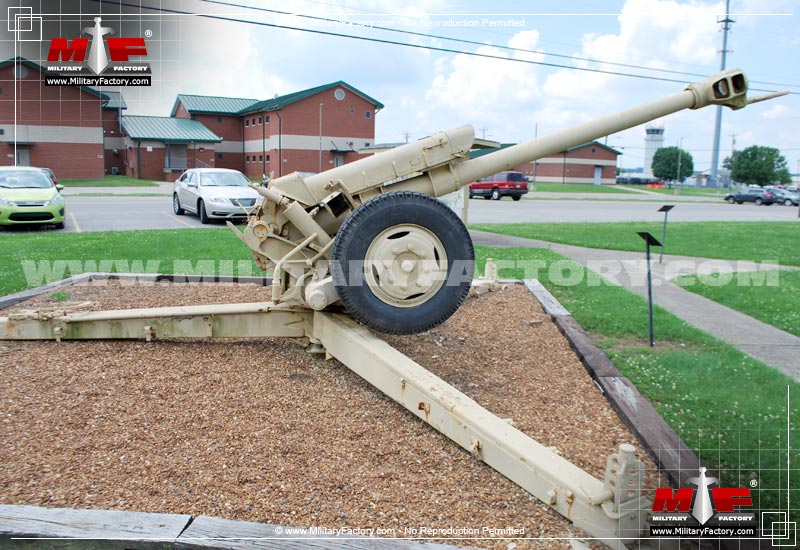 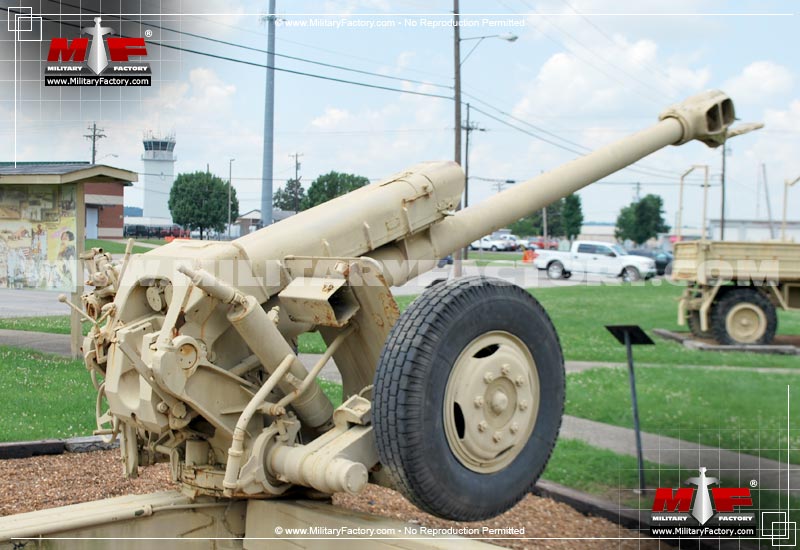 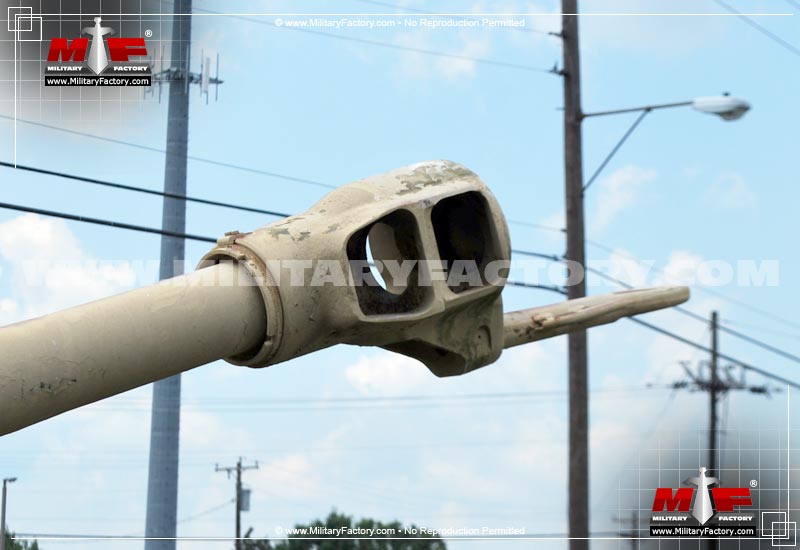 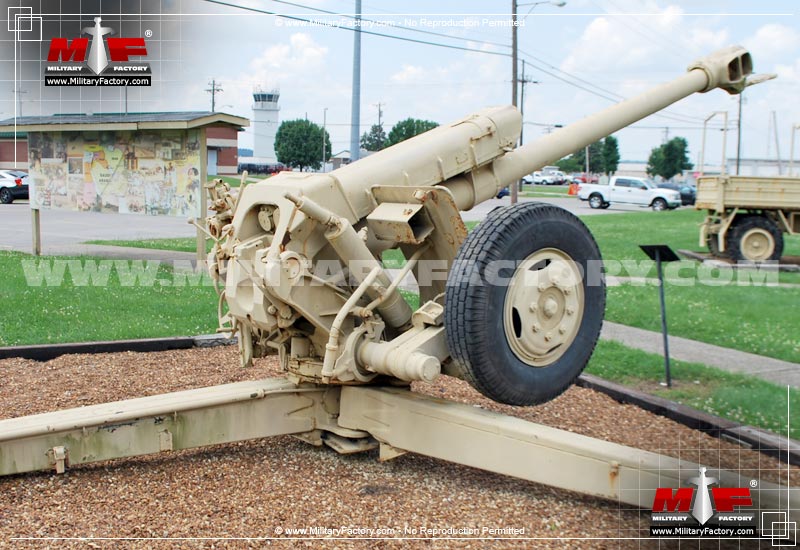 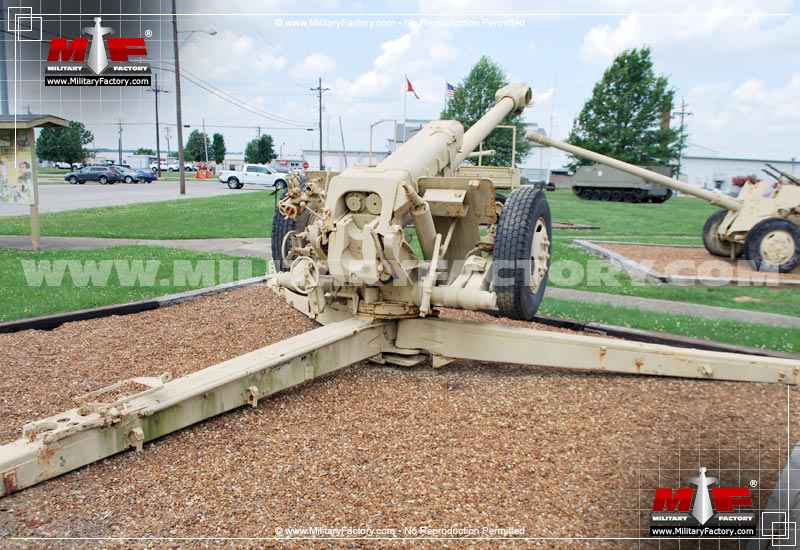 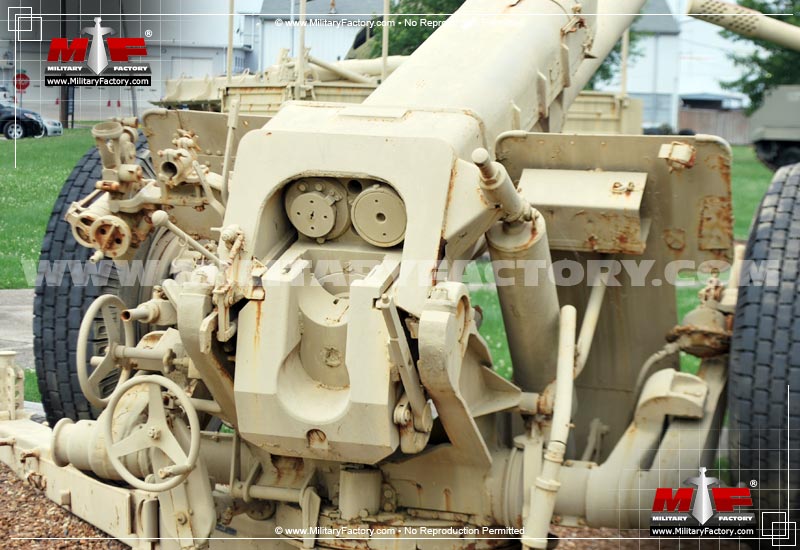 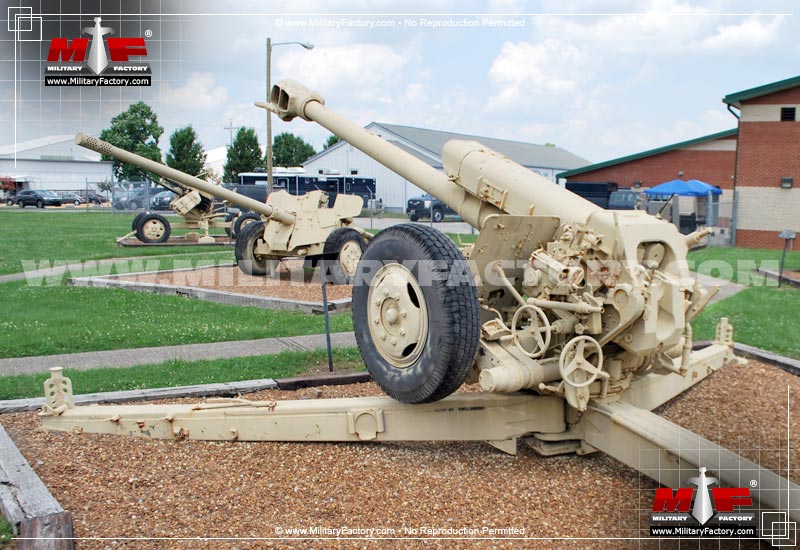 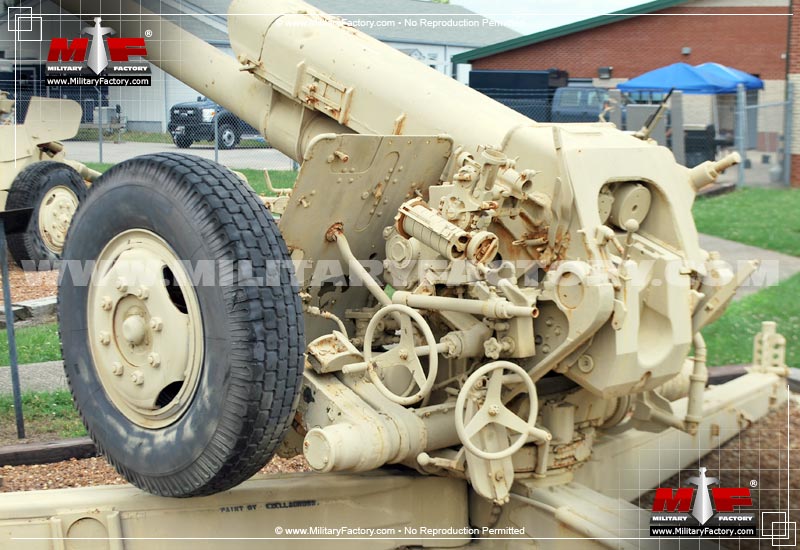 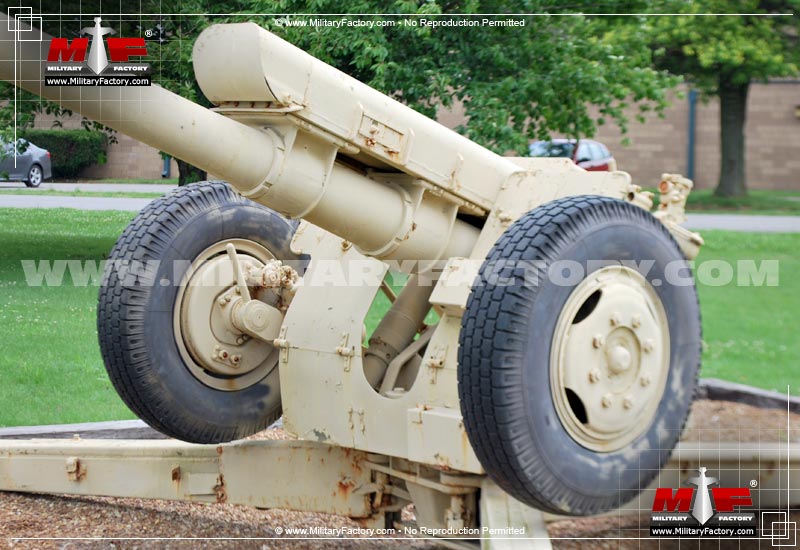 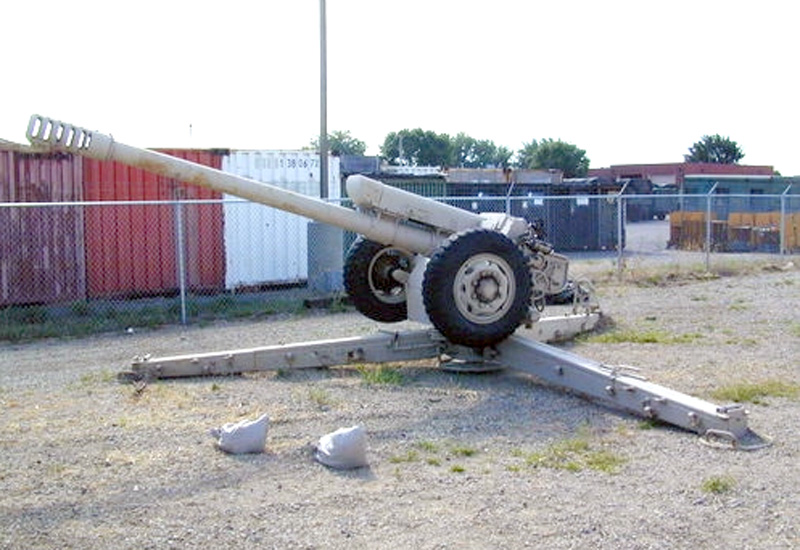 The D-30 122mm howitzer became the standard Soviet artillery battlefield system in 1963, replacing the aging World War 2-era 122mm M-30 model of 1938. The original system was developed to serve in support of motorized rifle elements equipped with the BTR series of wheeled Armored Personnel Carriers (APCs). On the whole, the D-30 became a largely conventional artillery piece, reliable and robust under battlefield conditions, making it a favorite of Soviet allied nations and states during the Cold War decades. It still serves in surprising numbers on today's battlefields (2015).

The D-30 is cleared to fire standard FRAG-HE (FRAGmentation, High-Explosive) and HEAT-FS (High-Explosive, Anti-Tank, Fin-Stabilized) rounds. It is also capable of launching chemical rounds including TNT-detonated Sarin gas types. Rocket-Assisted Projectiles (RAP) extend the range of the weapon to that of 21,900 meters (13.6 miles). Sustained fire by a capably trained and well experienced gunnery crew can reach 4-8 rounds per minute. The gun has an elevation / depression limit of +70/-7 degrees and indirect fire and direct fire is possible. The gun mounting hardware sits atop a tripod base which also serves as the two-wheeled tow unit. Traversal is a full 360-degrees from centerline. Recoil is handled through a hydopneumatic system.

As with other artillery pieces, the D-30 is towed into action. For Russian (and related forces), the primary mover vehicle has been the tracked MT-LB or Ural-375 wheeled vehicle though many other haulers are possible replacement candidates. Design of the weapon system has been attributed to F.F. Petrov with manufacture through the Motovilikha Plant.

Several variants have been manufactured beyond the original D-30 - which also carried the designator of "2A18". The weapon has been produced locally by China, Croatia, Egypt, Iran, Iraq, Yugoslavia (Serbia), and Sudan resulting in various localized designations appearing. The Egyptian D-30-M model has been featured in the Egyptian Self-Propelled Gun (SPG) platform as the SPH-122 (American M109 howitzer chassis) and T-122 (Soviet T-34 tank chassis).