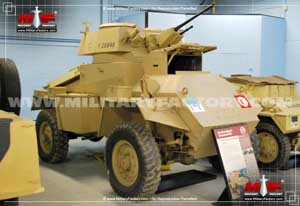 Despite the plethora of armored cars to serve the British Army in World War 2 (1939-1945), it was the Humber line that proved one of the more important types in all of the global conflict. The vehicles were based on the earlier Guy-produced "Tank, Light, Wheeled Mk I" series which was manufactured in 101 examples by October of 1940. However, Guy production facilities were then committed to the manufacture of more important light tanks when armor of all sorts was required by the British Army. This then left production of the Mk I to continue under other brand labels such as that of Rootes Group (Karrier Motors Ltd). Guy did continue to fabricate the turret component and hulls for the cars however.

It was then decided to mate the chassis of the Karrier KT4 series artillery tractor with the existing armored superstructure of the Guy Mk I and the newly-formed vehicles were given the name of "Armored Car, Humber Mk I" as a result. The type was intended for the armed light reconnaissance role and featured its armament in a traversing turret over the hull. Crews numbered three with the commander doubling as the radioman, a dedicated gunner for the armament, and a driver. The driver sat front-center in the hull with the other two crew in the turret.

As finalized, the vehicles mimicked largely the form and function of the original Guy design before it. The British Army initially ordered 500 of the type during 1940 and manufacture commenced the following year. First marks were the Mk I and their turrets were outfitted with 1 x 15mm BESA machine gun and a 7.92mm BESA machine gun. Despite the 500-strong order, only 300 of this mark were produced.

The cars were in the 5-ton range and showcased an overall length of 15 feet with a width of just over 7 feet. They promoted relatively high profiles which reached nearly 8 feet to the turret roof line. Armor protection peaked at 15mm which provided shielding against small arms fire and shell splinters - the hull of welded steel. Power was served through a Rootes 6-cylinder gasoline engine of 90 horsepower output fitted to a rear compartment. The vehicle was suspended through a 4x4 wheeled arrangement and drive power was to the rear axle with optional power to the front axle as required by the driver. Road speeds reached 50 miles per hour with operational road ranges out to 200 miles. Despite the short wheel-base of the vehicle, the Humber line was generally not well-recognized for its profound handling qualities.

The Mk I was eventually evolved into a self-propelled Anti-Aircraft (AA) vehicle appearing in 1943 with the original two-machine gun turret replaced with a single- (Vickers K) or quad-machine gun (BREN) mounting instead. Only a limited stock of these vehicles were obtained as the war evolved primarily due to growing Allied air supremacy by late 1944.

The M II followed early-batch vehicles with improved armor protection via modified front hull shapes and a revised turret design. 440 vehicles made up this mark. The Mk II OP served in the mobile "Observation Post" role and fielded an armament arrangement of 2 x 7.92mm BESA machine guns. Along with the BREN and Vicker series, BESA vehicle machine guns formed one of the important British automatic weapons in circulation throughout the war.
Advertisements

The Mk III introduced a three-man turret which was dimensionally larger than that as seen on the original offering which increased the total crew commitment to four personnel. The forth crewmember became a dedicated radioman and allowed the vehicle commander to concentrate on other facets of an operation instead. The Mk III was also modified as a radio-carrying vehicle in the Mk III "Rear Link" variant which installed a dummy turret with dummy gun component. A locally-produced version of the Mk III scout vehicle for the Canadian Army became the "Fox Armored Car" and these were outfitted with the readily available 12.7mm Browning heavy machine gun and 7.62mm Browning medium machine gun. Assembly practices were also streamlined to better benefit existing Canadian manufacture methodology.

In time, it was deemed that the new Humber turret could accept a 37mm anti-tank gun for light anti-armor duty. As such, existing supplies of American M5/M6 guns were fitted to new turrets at the expense of the 15mm machine gun as well as the dedicated radioman. The gun, and its requisite mounting hardware and ammunition stores, forced a slight redesign of the turret internals and hatch placement externally. Emergency rearward vision was aided by a driver-controlled aperture. Some 2,000 examples of the new Mk IV were ultimately realized by war's end.

The vehicle's baptism of fire came during the critical North African campaign which was the start of the Allied march to Rome and Berlin. Batches were fielded at this front from the latter portion of 1941 onwards and all four major marks were eventually in play by the end of the war - it was not uncommon to different variants to share a pretense on a single front. The line managed a service existence into the last fighting days of the war to which they were then sold off to British allies or shipped to far-off empirical holdings to end out their days in the security role during the massive post-war military drawdown.

In all, production of Humber Armored Cars reached 5,400 units and, by numbers alone, this made the Humber series an important contributor to the British and Commonwealth causes of World War 2. The last known cars were formally removed from service in the 1960s where they saw further combat service under the Indian Army flag - both during the successful, short-lived December 1961 Portuguese-Indian War as well as the failed 1962 Sino-Indian War with China that followed.

(Not all weapon types may be represented in the showcase above)
Dependent on armament fitting. 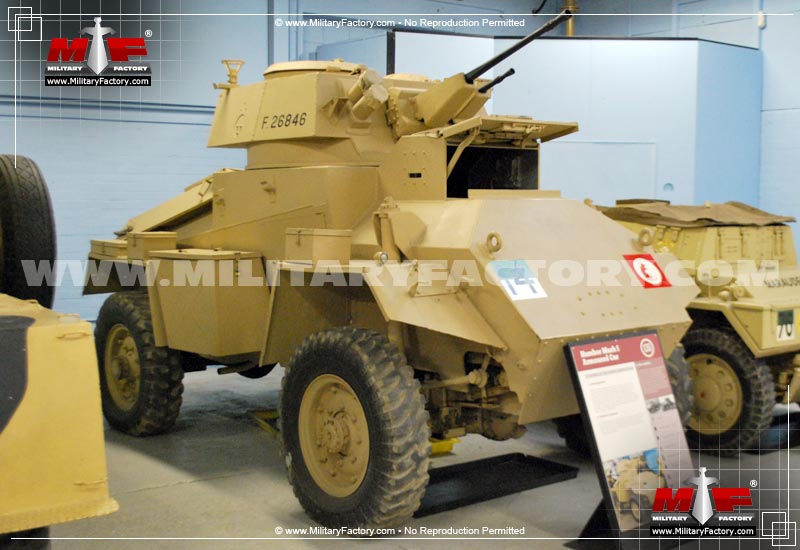 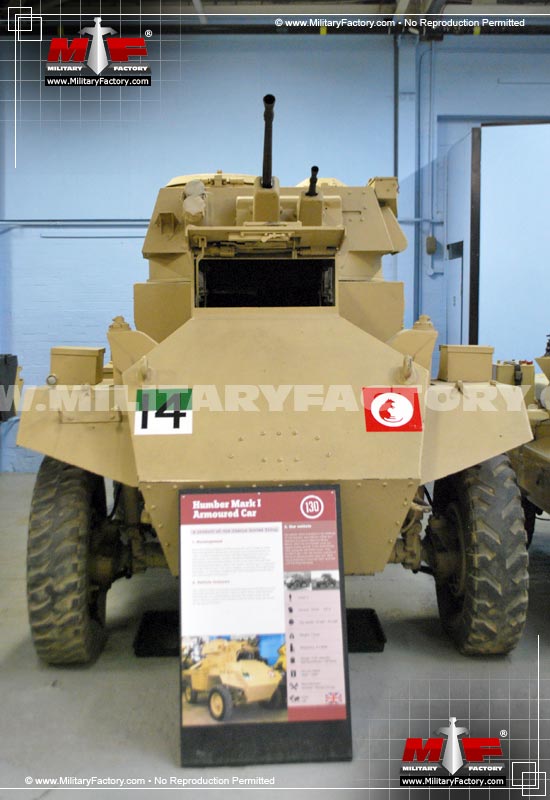 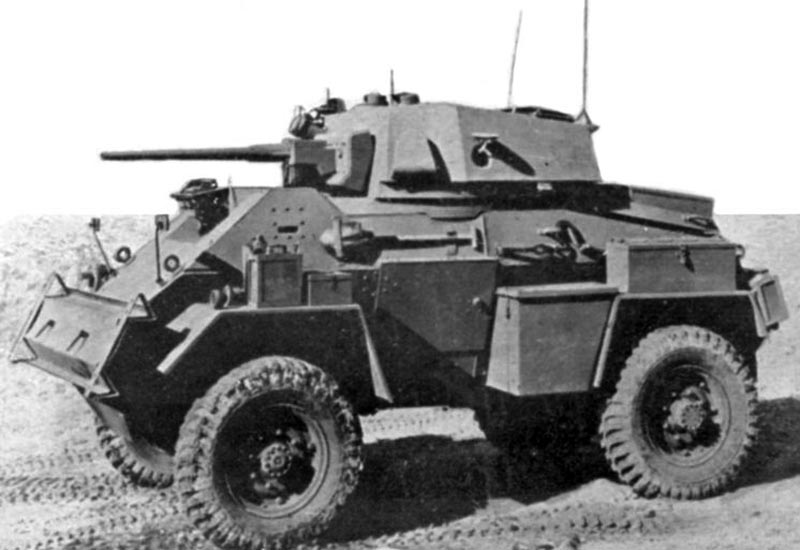