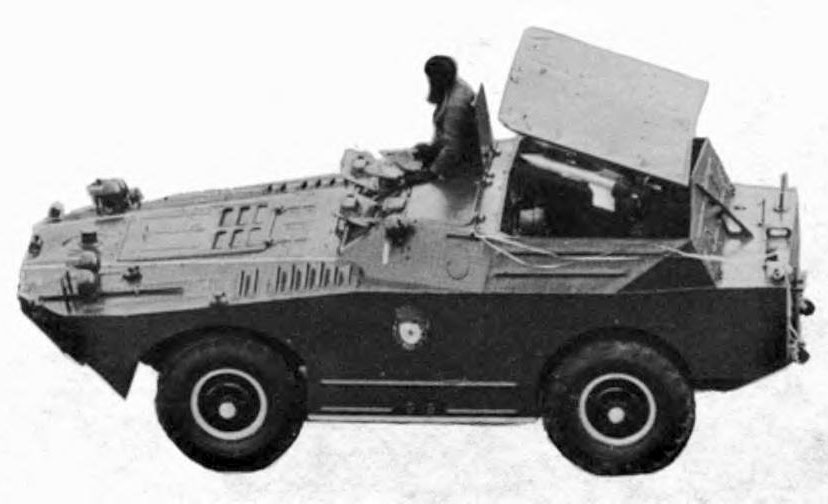 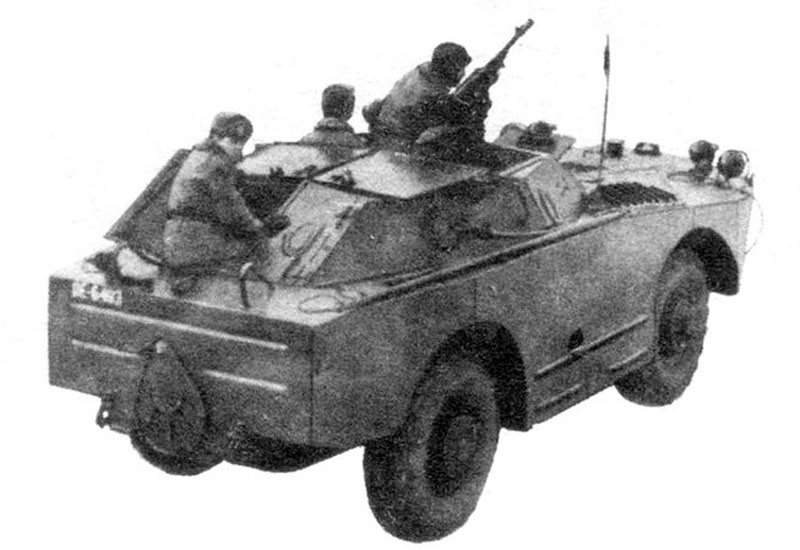 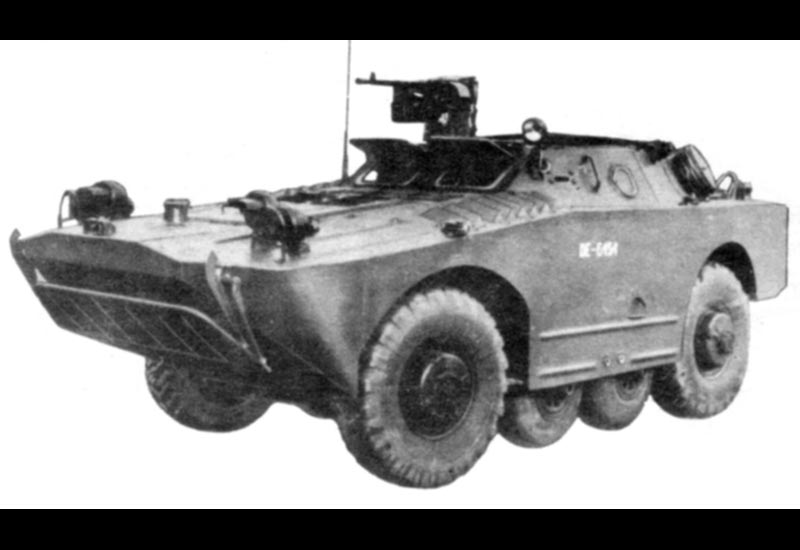 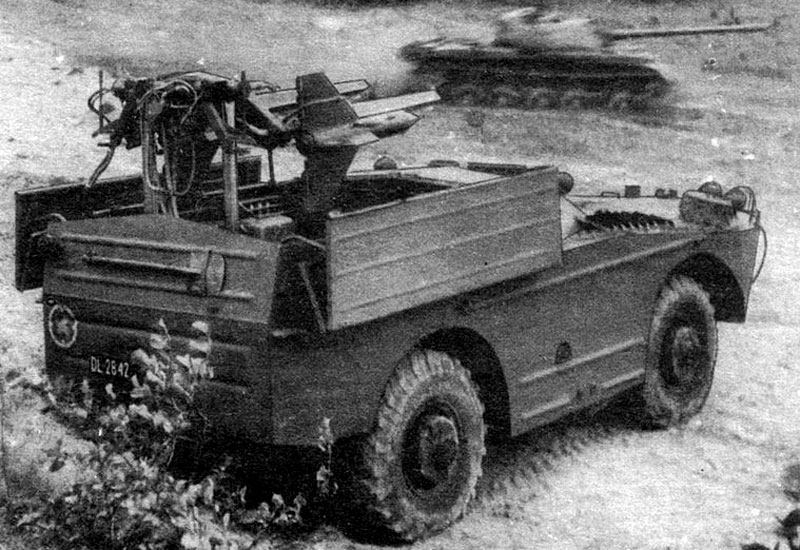 Authored By: Staff Writer | Last Edited: 09/13/2020 | Content ©www.MilitaryFactory.com | The following text is exclusive to this site.
The BRDM-1 series of amphibious scout cars first appeared in the late 1950s and would serve as the principle armored car in service with the Red Army until eventually being replaced by the equally successful BRDM-2 series. The BRDM-1 developed into several successful anti-aircraft variants mounting a variety of missile systems and was completely amphibious with its built-in waterjet at rear. The BRDM series of scout cars would be the definitive scout car for the Soviet Union throughout the Cold War and be exported en mass to several Soviet-friendly nations.

Development of the Soviet BRDM-1 was spurned along by the need to replace their aging World War 2-era BA-64 series of armored cars. The BRDM-1 appeared as a 4x4 vehicle with a front mounted engine and roof-mounted hatches (earlier models were open-topped). Interestingly, the BRDM-1 featured an extra twin set of road wheels which could be lowered by the driver. Additionally, the driver could control tire pressure through an integrated regulation system for customized off-road or ditch crossing performance.

Standard armament for the BRDM-1 was initially a single 7.62mm arrangement though some models were fitted with an additional 12.7mm anti-aircraft heavy machine gun. In that arrangement, the heavy machine gun was mounted forward whilst the 7.62mm caliber type was to the rear of the crew compartment. Crew accommodations amounted to the driver and up to four passengers depending on the role and mission. Power was derived from a 6-cylinder gasoline engine generating some 90hp.

The BRDM-U became a Command Vehicle and was distinguished from other BRDM-1s by the integration of four antenna instead of the usual one. The BRDM-1RKhb served as a radiological and biological reconnaissance vehicle in the event of a nuclear war and was distinguished by two rectangle-shaped packs held at rear of the vehicle. Anti-tank launcher models consisted of AT-1, AT-2 and AT-3 launchers fitted on the roof and raised when ready to fire. Each progressive design featured an increased engagement range and an increase missile count.

The BRDM-1 was later replaced by the similar BRDM-2 series of amphibious scout cars.