Impressive when it appeared in the late 1930s, the Westland Whirlwind was all but outmoded by 1943 and primarily doomed by its choice of engine.

Authored By: Staff Writer | Last Edited: 10/18/2018 | Content ©www.MilitaryFactory.com | The following text is exclusive to this site. 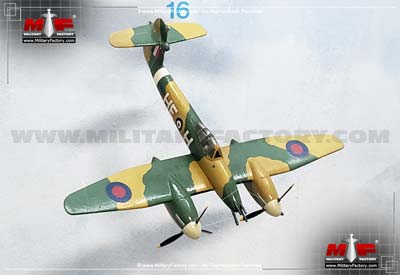 The Westland Whirlwind became a capable twin-engined, heavy fighter design that might have seen even better service numbers were it not for its selection of Rolls-Royce Peregrine engines. Originally slated to utilize the Rolls-Royce Merlin, the Whirlwind platform was instead relegated to using the underpowered Peregrine for nearly all Merlin stocks were directed to Supermarine Spitfire and Hawker Hurricane fighter production. As a result, the Whirlwind would break into military aviation with much promise but become an obsolete design as soon as June 1944 - replaced by the more capable Hawker Typhoon types in service. Total production of Whirlwinds netted just 116 units.

The Whirlwind was given an identifiable design with two underslung engine nacelles mounted under low-wing monoplane assemblies. While this elevated cockpit viewing for improved situational awareness, the pilot's vision was still obstructed by the wings and engine housings while also seated aft of a long nose assembly. The fuselage was tubular in its general shape with the tail unit of a T-style arrangement fitting a pair of horizontal planes to either side of a single rudder. Space in the nose section was reserved for a battery of 4 x 20mm cannons. The undercarriage continued the accepted "tail-dragger" three-point form featuring two main landing gear legs and a tail wheel. All were retractable into the airframe.

Tested as early as 1938 through the P.9 prototype (two completed), the Whirlwind did not see frontline service until 1940 to which it entered the war with some revolutionary design features. Chief among these became use of a "bubble" canopy which promised excellent all-around visibility for the pilot and became a fixture by war's end on several other fighter designs. Leading edge-mounted wing radiators were instituted as well.

Initial performance of the aircraft type proved only adequate though far below what was anticipated. The Peregrine powerplants did not offer huge gains though the airframe itself was reportedly extremely stable and fast at low altitudes. Whirlwinds were eventually given bomber escort roles during critical daylight bombing raids designed to disrupt and destroy Axis infrastructure and war-making capabilities. A dedicated fighter-bomber form, with underwing bomb racks (2 x 250lb or 500lb bombs), then appeared as the Whirlwind FB.Mk II. These were 67 Mk I fighter models converted to the role.

Stated performance figures for the Whirlwind included a maximum speed of 360 miles per hour, a range of 800 miles and a service ceiling of 30,300 feet. The engines of choice were Rolls-Royce Peregrine V12 liquid-cooled types which outputted at 885 horsepower each. These drove a pair of three-bladed propellers from de Havilland.

Engine development issues continued and this was coupled to a fast landing speed that did not endear the machine to warplanners who were already looking for a replacement. As such, the Whirlwind would lead a very short wartime service life and was retired in 1943. In fact, the final flight of a Whirlwind was recorded in June of 1943 after an attack on a German airfield at Poix, France (northeast). It only ever stocked two Royal Air Force squadrons from June 1940 to October 1943 (No. 137 and No. 263 squadrons). Production spanned from 1940 to January 1942.

(Showcased performance specifications pertain to the Westland Whirlwind Mk I production variant. Compare this aircraft entry against any other in our database or View aircraft by powerplant type)
STANDARD (Mk I):
4 x 20mm Hispano cannons in nose.

General Assessment
Firepower
Performance
Survivability
Versatility
Impact
Values are derrived from a variety of categories related to the design, overall function, and historical influence of this aircraft in aviation history.
Overall Rating
The overall rating takes into account over 60 individual factors related to this aircraft entry.
62
Rating is out of a possible 100 points.
Relative Maximum Speed
Hi: 400mph
Lo: 200mph
This entry's maximum listed speed (360mph). 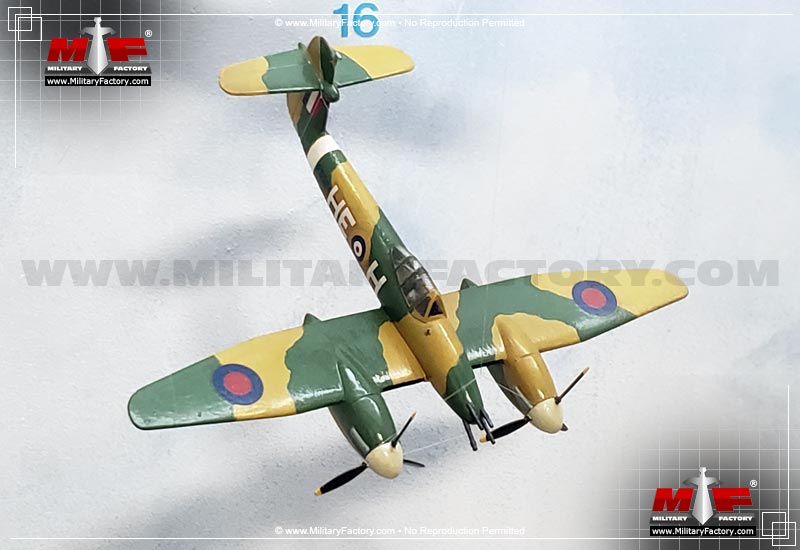 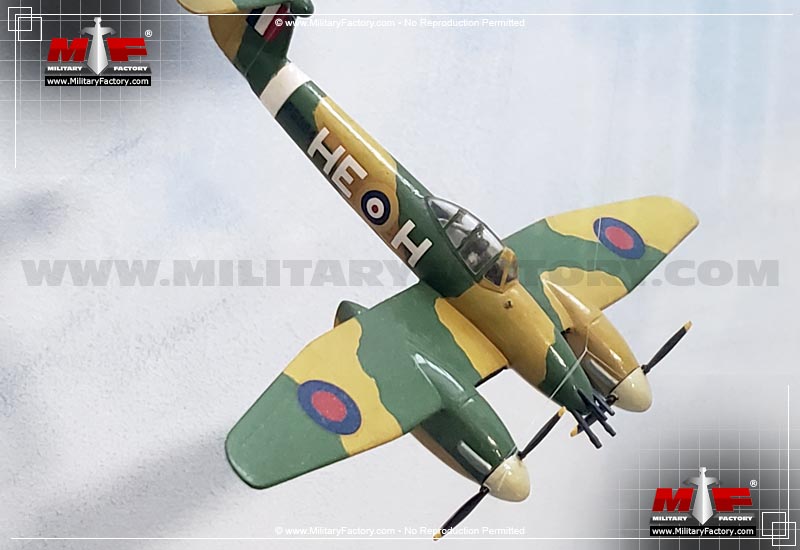 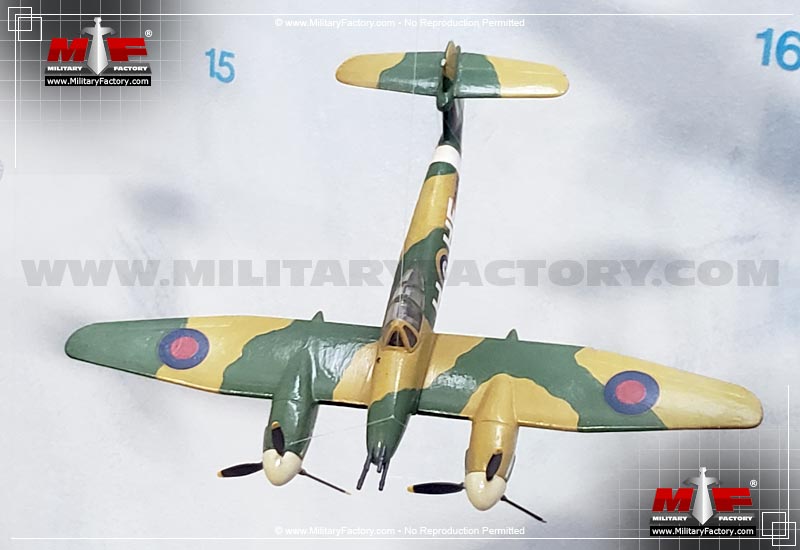 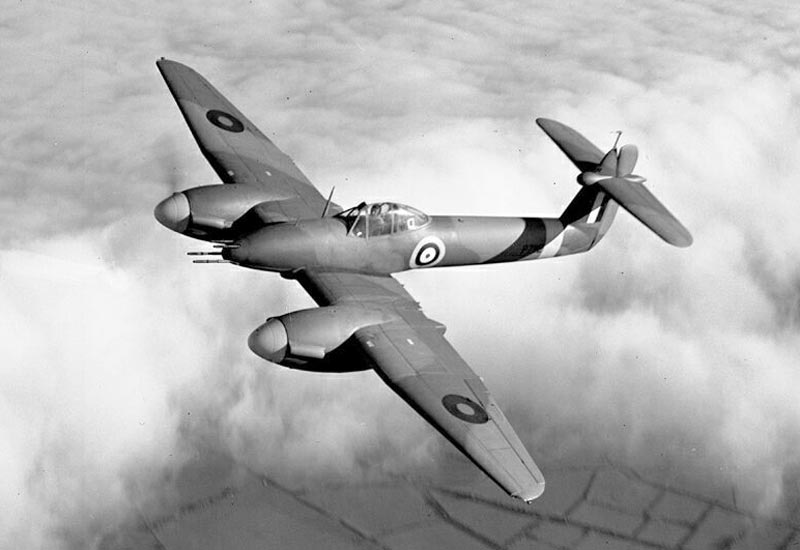