The Vultee A-35 Vengeance was delivered for the defense of France but the results there forced future orders to British hands via Lend-Lease.

Authored By: Staff Writer | Last Edited: 08/26/2017 | Content ©www.MilitaryFactory.com | The following text is exclusive to this site. 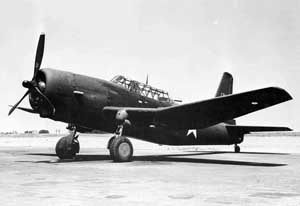 The A-35 Vengeance was a dive bomber produced by the Vultee Aircraft Company and resulted in over a thousand examples being used by foreign forces under the Lend-Lease Act. Originally ordered for French use as the V-72, some 300 examples arrived before the fall of France. Subsequent examples were sent to Britain where they were utilized in some limited operational roles (in Burma) but were mostly relegated to target towing tugs for the Royal Air Force in Europe. This light combat use mostly came from the under-performing specifications that followed the aircraft, quite the underdog when taken up against its contemporaries. Additional users included Free French forces operating in North Africa, the Indian Air Force and the Royal Australian Air Force.

The A-35 appeared very much the fundamental aircraft with a low-set monoplane wing and a single vertical tail surface. The fuselage was long, fitting in a Wright-powered R-2600 14-cylinder radial engine capable of 1,700 horsepower (A-35B). A battery of 6 x 12.7mm (.50 caliber) machine guns were mounting in the leading edges of the wings, three to a wing, and a single 12.7mm machine was positioned in a flexible mount rear cockpit position. The pilot sat in a glazed covered canopy area with the rear gunner in tandem. In the dive bombing role, the system could take on some 2,000lb of bombs.
Advertisements

At its core, the A-35 was a further design of the preceding A-31 platform, developed at a time when the German Ju 87 Stuka (detailed elsewhere on this site) showed the world just how devastating dive bombers could be. Vultee produced about 99 A-35A models for the US Army and were followed by the improved A-35B model series at the 100th example and beyond. The A-35B came about due to the requirements of the Army for Vultee to fix several combat deficiencies in their initial production model. Changes and fixes included the expanding of the 4 x 12.7mm machine gun array in the wings to 6 x 12.7mm machine guns, a redesigned tail surface and modifications to the fuel system. Self-sealing fuel tanks were also implemented for added security, a practice now the norm at the height of World War 2.

Though evaluated and accepted by US military planners, the A-35 was never seriously used in combat with America forces, with the military seeing more value in light twin engine bombers already at play than with this dedicated dive bomber. As such, the A-35 was relegated to more menial roles when in service with the US Army, primarily as target tugs and trainers.
Advertisements

(Showcased performance specifications pertain to the Vultee A-35 Mk IV Vengeance production variant. Compare this aircraft entry against any other in our database or View aircraft by powerplant type)
STANDARD:
6 x 12.7mm machine guns in wings
1 x 12.7mm machine gun in rear cockpit 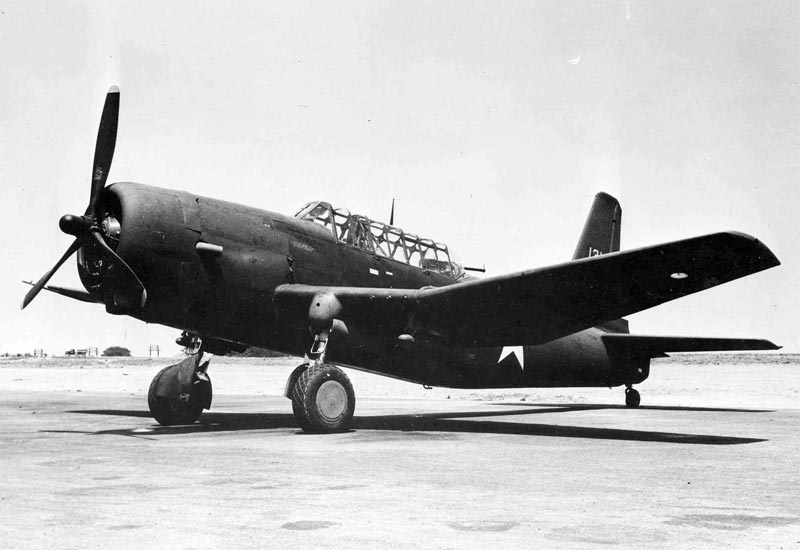