The Blohm und Voss Bv 138 was a pivotal floatplane in service with Germany, operating as a maritime reconnaissance aircraft. 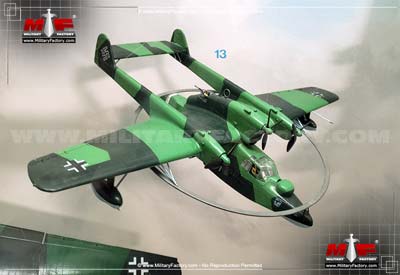 The Blohm and Voss (also written as "Blohm und Voss" or "Blohm & Voss") Bv 138 was a German flying boat that saw quantitative production during World War 2. Initially conceived of as early as 1936, the aircraft would enter service by 1940 and play the most pivotal role of maritime reconnaissance and patrol for The Reich, working on occasion in conjunction with the feared and lethal U-boat submarine crews prowling Atlantic and Mediterranean waters. Flying boats held unique performance qualities unequaled by other aircraft types of their time - they could operate at farther ranges and loiter for extended periods of time while being able to take-off and land from virtually any water source. Conversely, flying boats were traditionally slow and plodding machines, become machine gun fodder for engaging enemy aircraft and depended upon escorts or their own machine gun/cannon network for point defense.

The Bv 138 was of a most unique design. The wings were high-mounted monoplanes with pontoons mounted to either side of the aircraft. A pair of engines were mounted on the main wings and extended out onto tailbooms towards twin-fins at the tail assembly. A third engine was mounted on the upper fuselage, above and behind the flight deck.

The Bv 138 was developed from three operational prototypes, thought these early systems were fitted with under-powered Junkers Jumo powerplants and circular-type tail boom assemblies. With some revision, the Bv 138A - in prototype form - was now distinct enough to warrant the all-new designation of Bv 138A-1. These systems now featured the Junkers Jumo 205D engines of 700 horsepower.

The definitive Bv 138 system became the Bv 138C-1 model of which some 227 examples were produced. These versions would feature 1,000 horsepower Junkers Jumo engines and an impressive defensive array of both cannon and machine guns of various caliber. A single 20mm cannon was usually mounted in a bow-positioned turret while still another was manned in a rear turret emplacement. A trainable, rear-firing 13mm (0.50 caliber) heavy machine gun was fitted in the middle of the upper fuselage, just behind the mid-set engine nacelle. A single trainable 7.92mm machine gun was added to the right-fuselage side as well. Accommodations amounted to five crewmembers and an internal payload capacity of 661lb was listed and could include bombs and depth charges.

The Blohm und Voss Bv 138 was unofficially called "The Flying Cog" ("die fliegende Holzschuh") thanks to its most distinct appearance.
Advertisements

General Assessment
Firepower
Performance
Survivability
Versatility
Impact
Values are derrived from a variety of categories related to the design, overall function, and historical influence of this aircraft in aviation history.
Overall Rating
The overall rating takes into account over 60 individual factors related to this aircraft entry.
26
Rating is out of a possible 100 points.
Relative Maximum Speed
Hi: 200mph
Lo: 100mph
This entry's maximum listed speed (177mph). 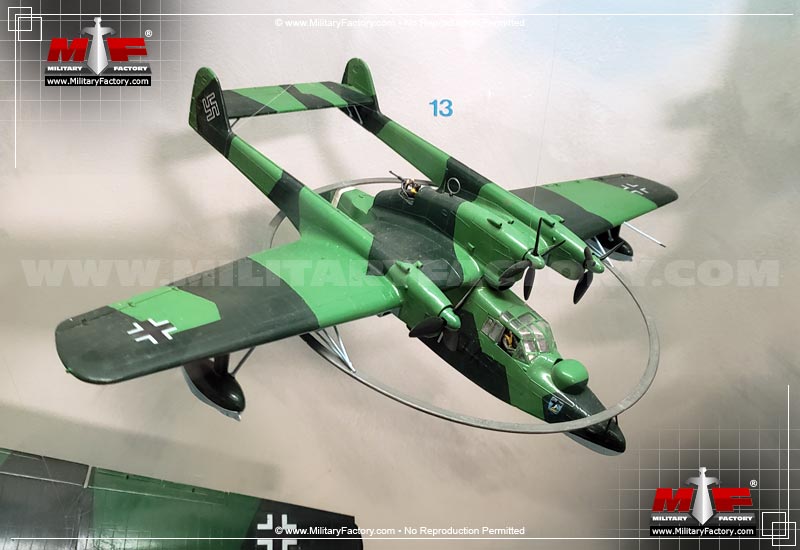 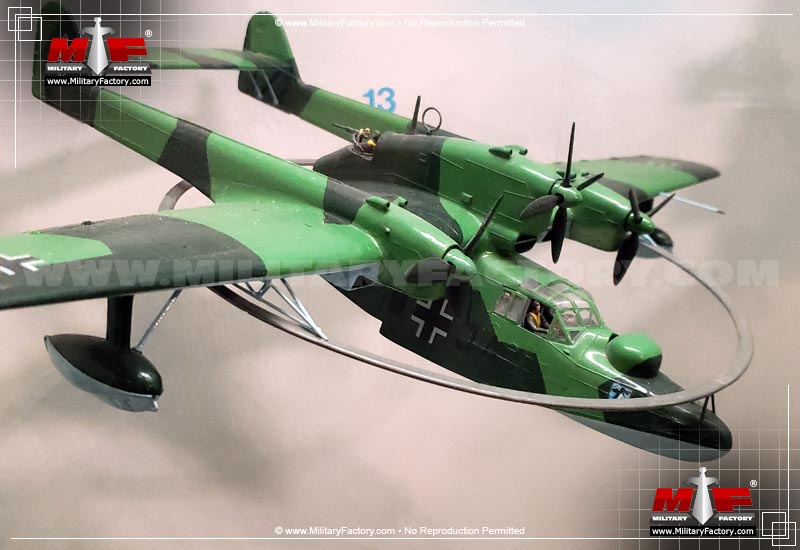 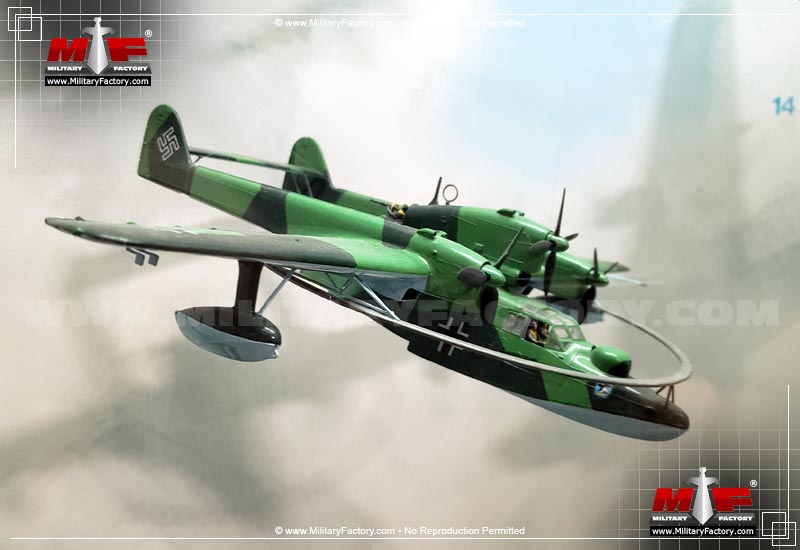 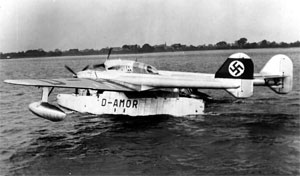 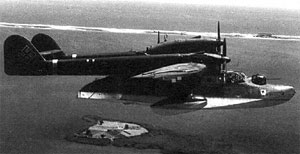 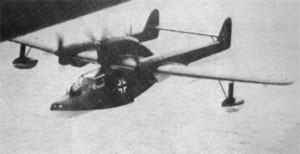