The impressive FCX-001 is the Bell Helicopter vision of the future of rotorcraft flight.

Authored By: Staff Writer | Last Edited: 08/04/2021 | Content ©www.MilitaryFactory.com | The following text is exclusive to this site. 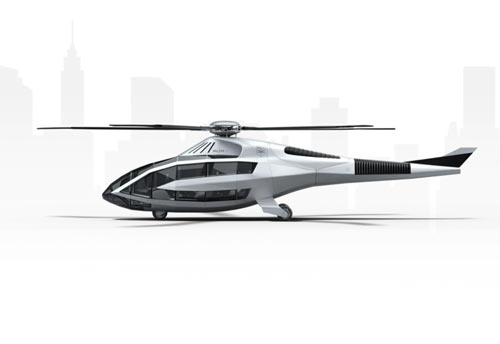 Bell Helicopter's vision of the rotorcraft future involves concepts born through its "FCX-001" development. This sleek offering champions such qualities as A.I.,morphing main blades, thrust-vectoring tail unit, advanced Fly-by-Wire (FbW), and cabin modularity. The helicopter paves the way for an all-new generation of vertical flight capabilities for the next generation and was debuted at Heli-Expo 2017.

In the FCX-001, the fuselage is given a heavily glazed, greenhouse-style appearance, offering excellent vision out-of-the-cockpit as well as the passenger cabin. Glass panels run from nose to the rear of the cabin over, above, and below the occupants, giving both pilot and passengers excellent views from the vehicle. The cabin itself will sport modularity for various seating arrangements (up to 12 passengers) as well as whole-cargo loads as needed making the design wholly versatile depending on mission need. The tricycle undercarriage is wheeled and fixed during flight with a nose leg under the "chin" position and short main legs extending out from under the rear-center mass of the aircraft.

A hybrid propulsion scheme is to power the helicopter, combining the benefits and inherent abilities of proven the turboshaft engine with an electric drive. The pair of main engines is to sit atop the fuselage in the usual way and aspirated by integrated intake sections while being exhausted through vented ports aft. Part of this arrangement is the specially-designed "anti-torque" system with torque cancellation managed through a unique vented thrust-vectoring system found along the empennage. This negates the need for a traditional tail rotor unit, reducing complexity as well as operating noises as a result. The embedded anti-torque system means a more streamlined tailboom than what is achieved through contemporary helicopter design, reducing protrusions at the tail to just a single, small-area vertical fin.

The main rotor features a low-profile mast design with five-bladed arrangement turning in a clockwise fashion. What Bell calls "morphing rotor blades" will give the FCX-001 the ability to "rearrange" its main blades in-flight to better suit particular flight envelopes such as cruising, dashing, and hovering actions. In the existing concept work, the blades have cranked tips.

A virtual cockpit is planned reducing the pilot to one. This deletes the traditional instrument panel and the amount of real estate such components take up in the cockpit. In its place will be lightweight headgear with a simplified hands-on control scheme as a hands-off experience is envisioned, the pilot acting more as a "flight manager" while advanced, autonomous A.I. and digital processing systems handle direct control from Point A to Point B. Three independent flight control computers will be in play for redundancy and maximum safety. In the concept work, the pilot wears a simple lightweight and has a hands-on, touch-control scheme.

NOTE: Performance specs and structural dimensions found on this page are estimates based on the part of the author. Changes to this entry will be made as new information allows.©MilitaryFactory.com
Note: The above text is EXCLUSIVE to the site www.MilitaryFactory.com. It is the product of many hours of research and work made possible with the help of contributors, veterans, insiders, and topic specialists. If you happen upon this text anywhere else on the internet or in print, please let us know at MilitaryFactory AT gmail DOT com so that we may take appropriate action against the offender / offending site and continue to protect this original work.
Advertisements

(Showcased performance specifications pertain to the base Bell FCX-001 production variant. Compare this aircraft entry against any other in our database or View aircraft by powerplant type)
None. 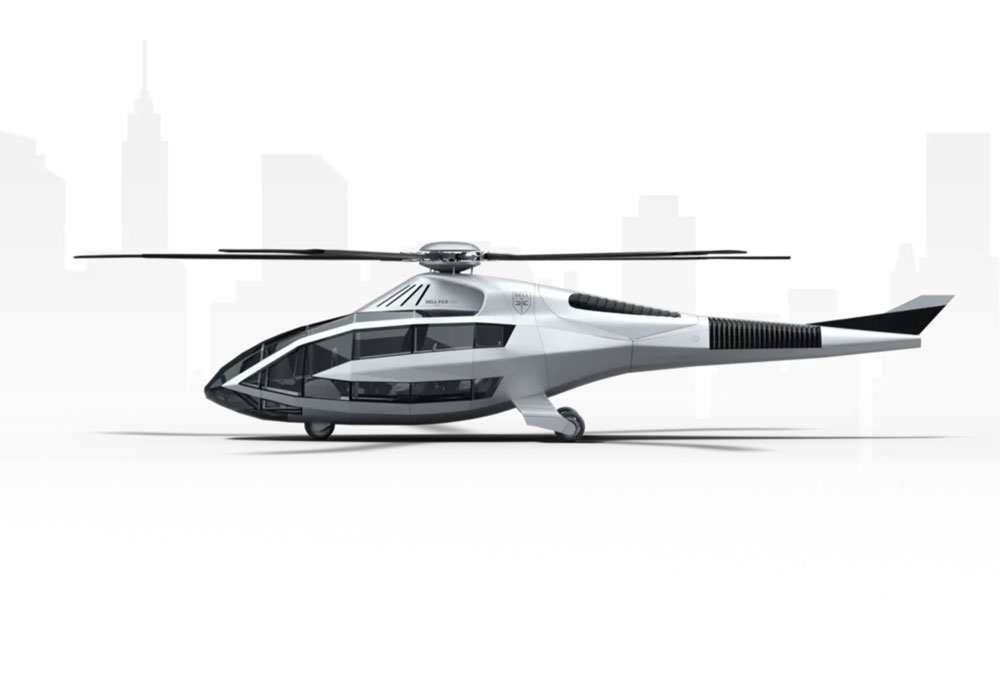