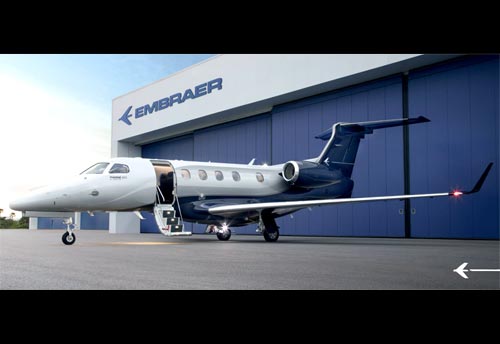 January 2020 - Embraer announced a new form of the Phenom 300E offering promising enhanced performance and a revised interior offering greater comfort. An increase to speeds of up to Mach 0.80 is stated as well as higher cruising speeds and a range out to 2,010 nautical miles.

March 2020 - The Phenom 300E has received its certification from in Brazil, Europe, and the United States. 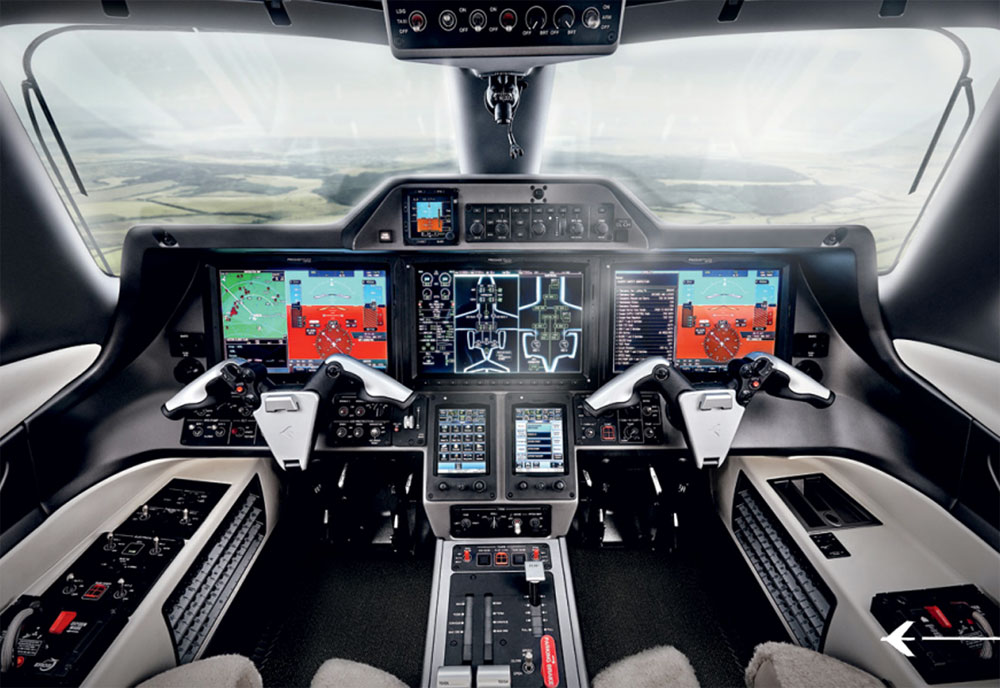 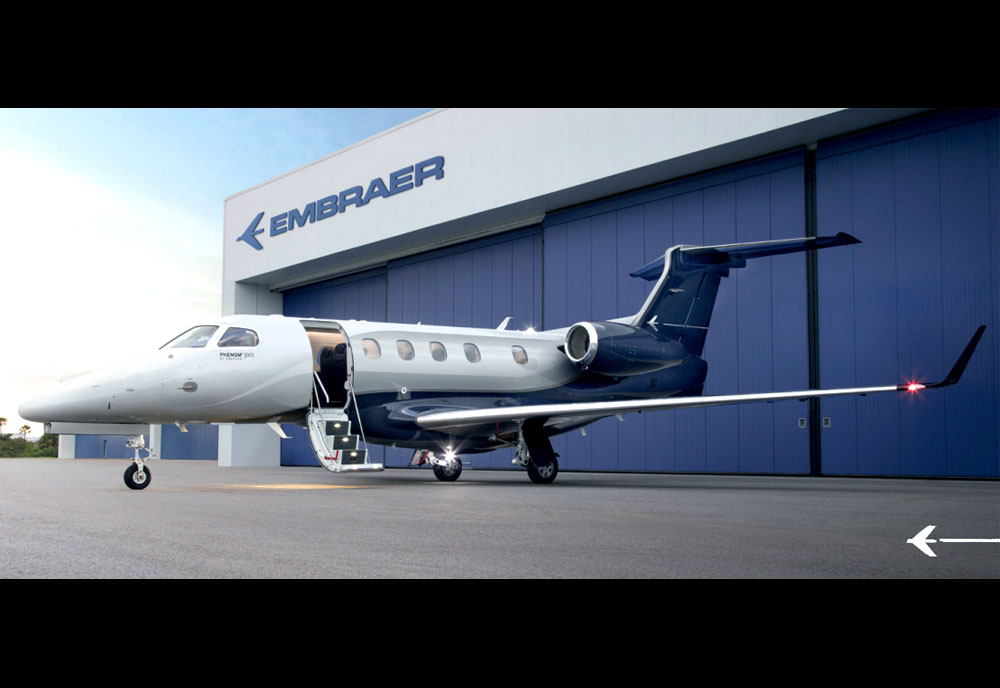