As the required training time for new pilots was short, the Royal Aircraft Factory S.E.5 was specifically designed to be easy to fly.

Authored By: Staff Writer | Last Edited: 09/18/2018 | Content ©www.MilitaryFactory.com | The following text is exclusive to this site. 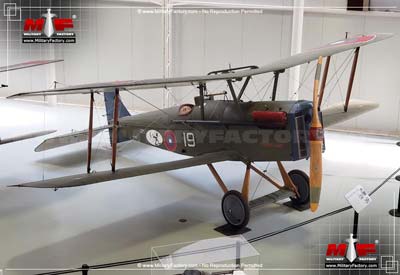 The Royal Aircraft Factory S.E.5 ("S.E." for "Scout Experimental") was designed from the outset as an aircraft with a "green" pilot in mind. Additionally, care in the design of the aircraft was taken to make sure it was a platform that was fast enough to produce in some number. Judging by the fact that this aircraft became the air mount of many-an-ace (Billy Bishop, Cecil Lewis and Edward Mannock to name a few) and was produced to the tune of some 5,200 examples, it is safe to say that the design succeeded in its basic goals. The S.E.5 would go on to become the Royal Aircraft Company's most successful offering of The Great War.

Design of the S.E.5 (credited to Henry P. Folland, J. Kenworthy and F.W. Goodden) featured equal-spanning upper and lower wings, though staggered with single bays and parallel strut support. The pilot was seated in an open-air cockpit in the relative center of the boxy fuselage, itself constructed of fabric over a wood structure. His position was directly behind and under the upper wing element which provided naturally unobstructed views to the sides, rear and down. The view was somewhat diminished looking forward as the long forward portion of the fuselage housing the engine took up critical space. The undercarriage was fixed with two main landing gear and a tail skid at the rear. Armament consisted of a 7.7mm fixed forward-firing Vickers-type machine gun firing through the two-blade propeller via a Constantinesco interrupter gear and a 7.7mm Lewis-type machine gun on a Foster mounting on the upper wing. The pilot would have to lower the Lewis machine gun by use of a rail to change the ammunition drum on this weapon. The S.E.5 was also capable of carrying four drop bombs externally.

The type achieved first flight on November 22, 1916 and entered service in March of 1917. The base S.E.5 featured the Hispano-Suiza 8 inline engine of 150 horsepower and 77 examples were produced. This model was followed up by the S.E.5a, a platform offering up more power from its Wolseley W.4A Viper V-8 water-cooled inline piston engine of 200 horsepower. These models were initially fielded side-by-side until the S.E.5a overtook the S.E.5 in numbers. An S.E.5b model series was entertained as a follow up design and featured a slightly redesigned nose section and a shorter lower wing span. This model was never produced.

Despite some teething problems with the engine early on and unreliable nature of the Constantinesco interrupter gear for the Vickers machine gun, the S.E.5 series evolved to become one of the best Allied aircraft of the war. The design proved a capable dogfighter (though not on par with the best, she could easily handle herself well enough, at least providing new pilots with a chance at success) but could also double in the light bomber role thanks to the inherent stability in the basic design approach. Handling was reportedly good, no doubt again related to the design approach that had the "green" pilot in mind.

In the end, the S.E.5 proved an overall success. The aircraft played a role in the summer campaigns of 1917 in keeping the German air force at bay. Aviators (some initially disliking the aircraft) remember the type as a reliable, fast and responsive machine. The S.E.5 went on to serve throughout the British Empire and foreign air forces.
Advertisements 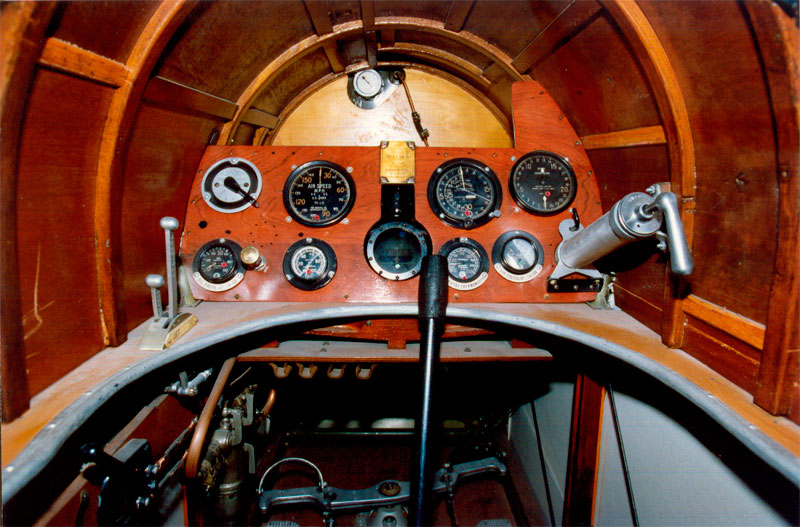 General Assessment
Firepower
Performance
Survivability
Versatility
Impact
Values are derrived from a variety of categories related to the design, overall function, and historical influence of this aircraft in aviation history.
Overall Rating
The overall rating takes into account over 60 individual factors related to this aircraft entry.
36
Rating is out of a possible 100 points.
Relative Maximum Speed
Hi: 150mph
Lo: 75mph
This entry's maximum listed speed (138mph). 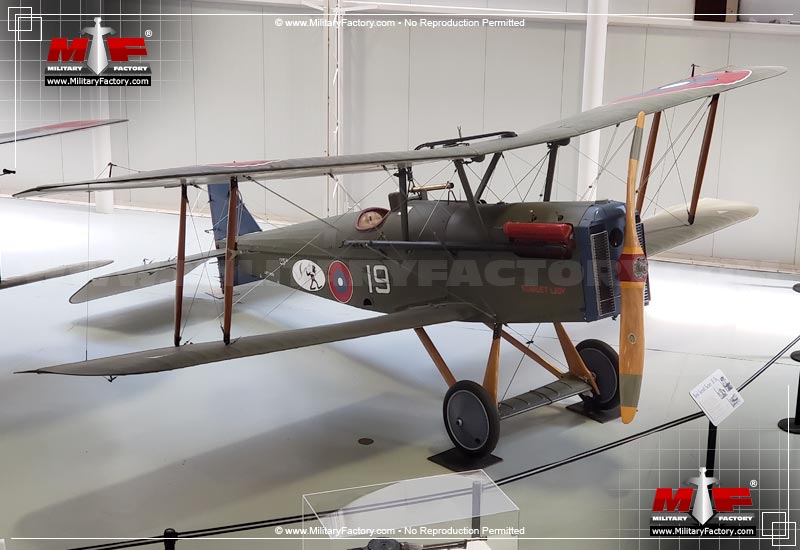 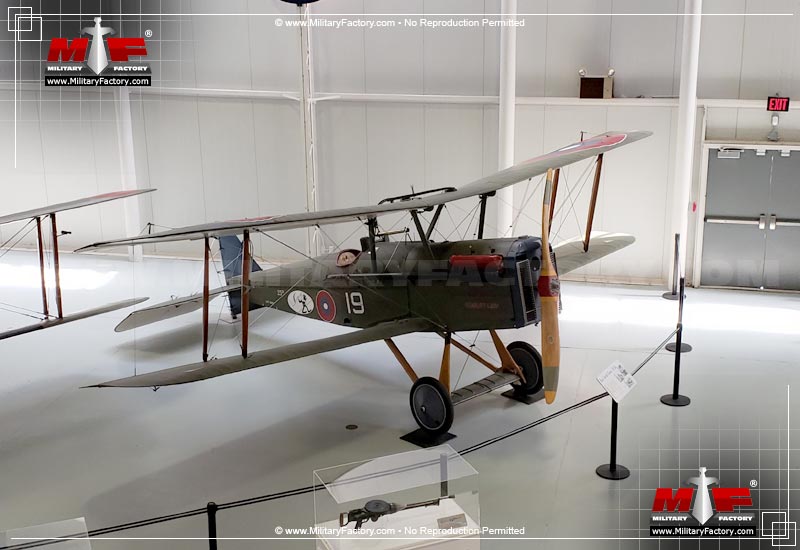 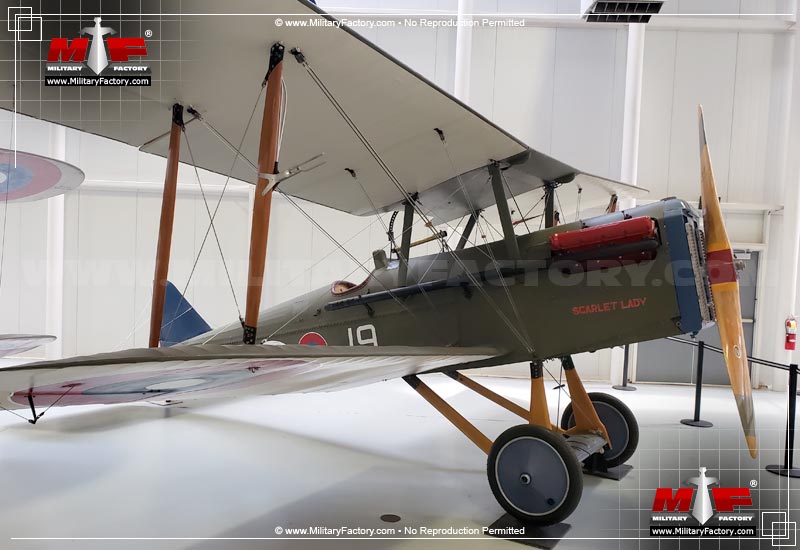 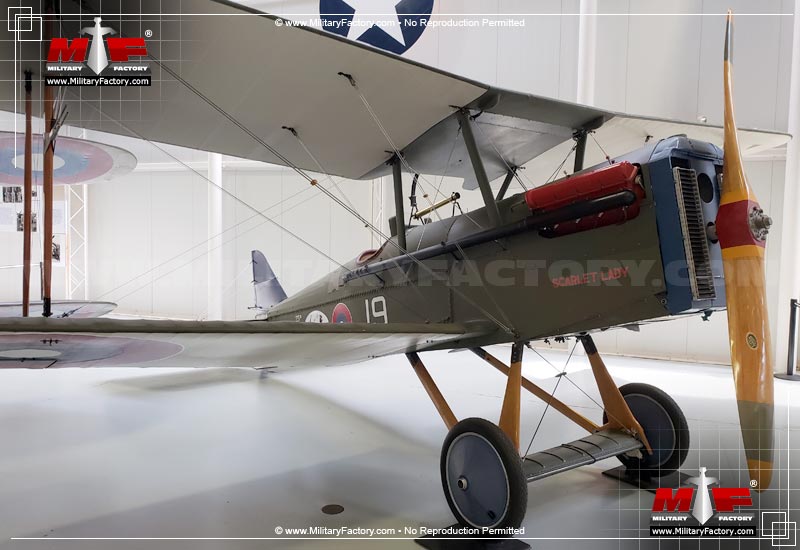 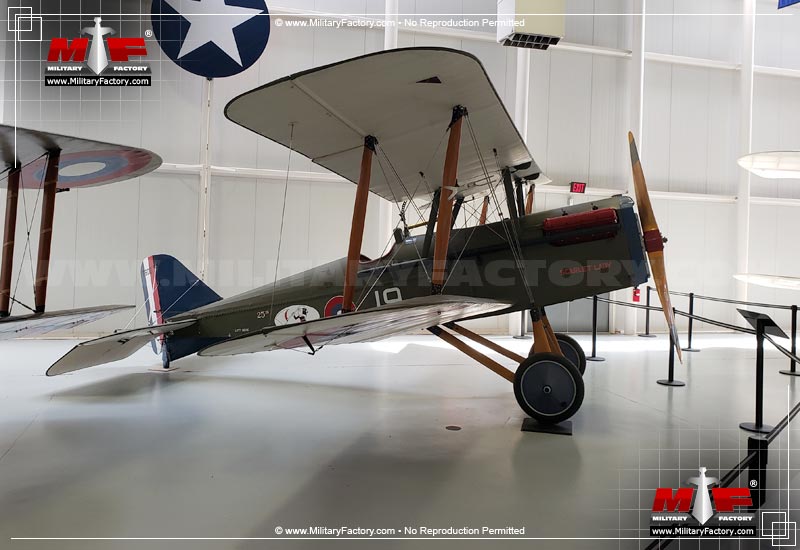 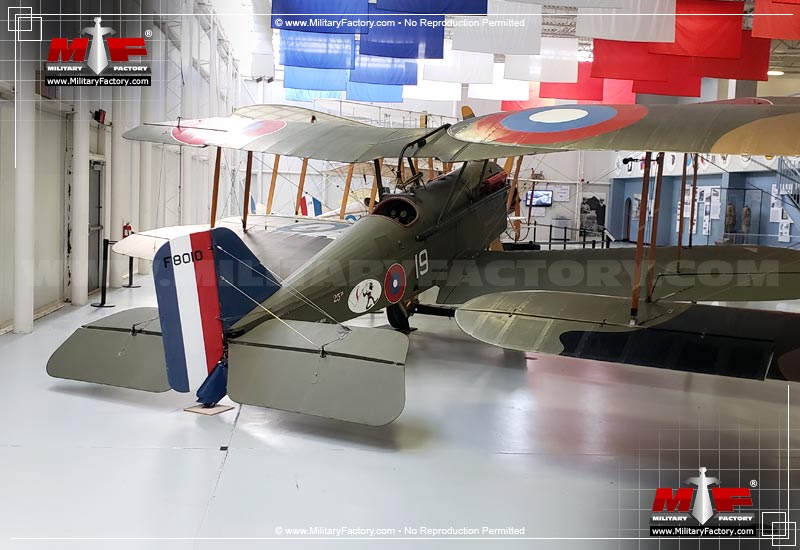 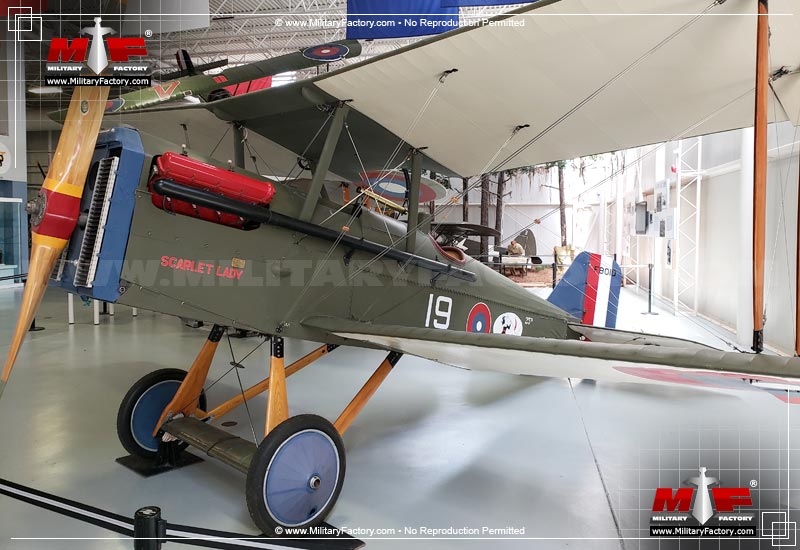 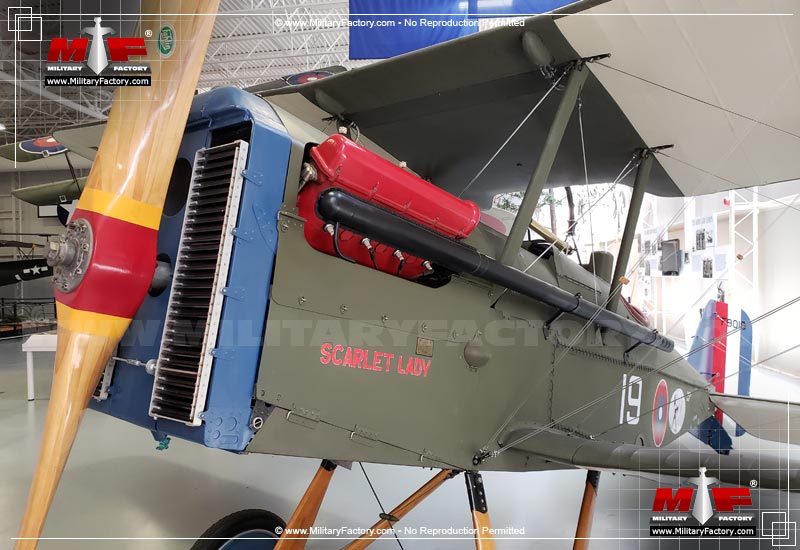 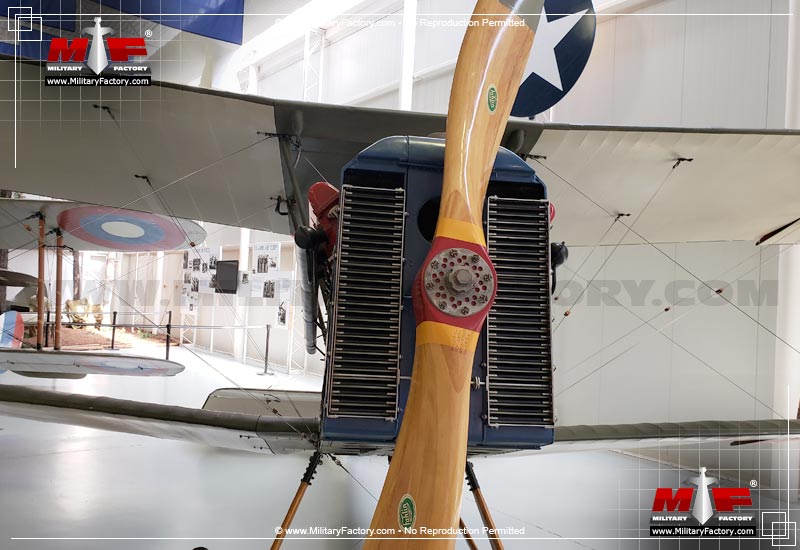 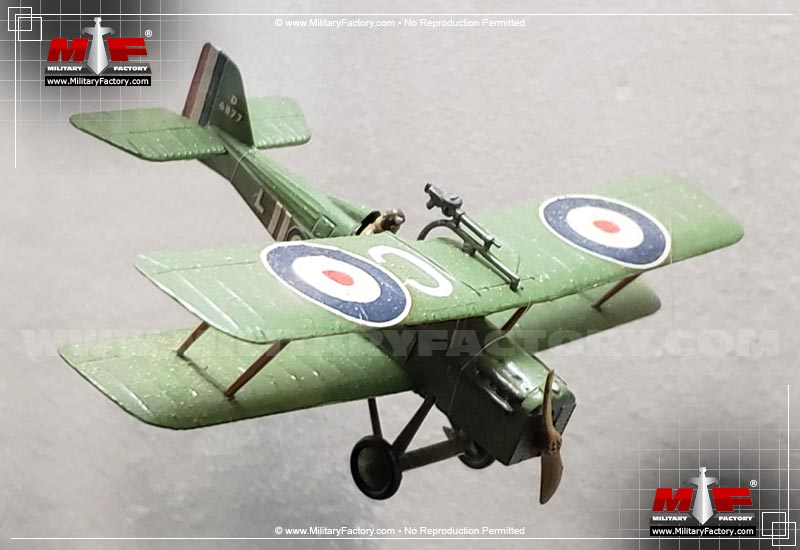 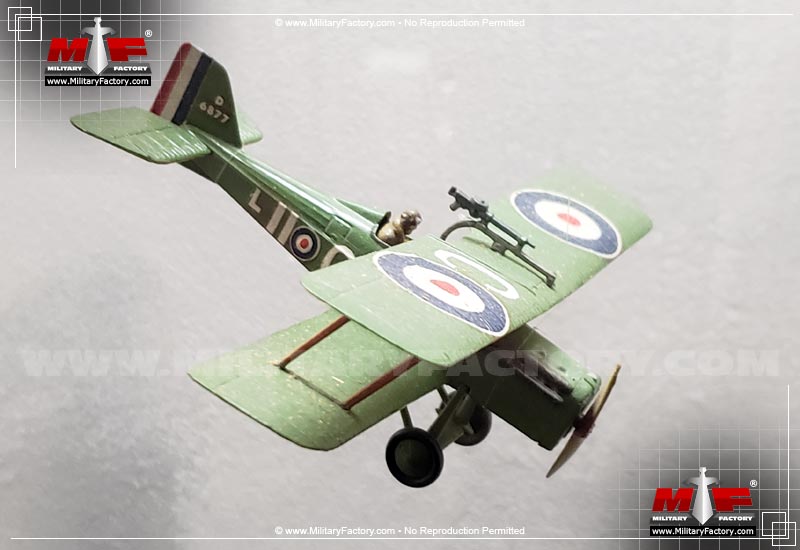 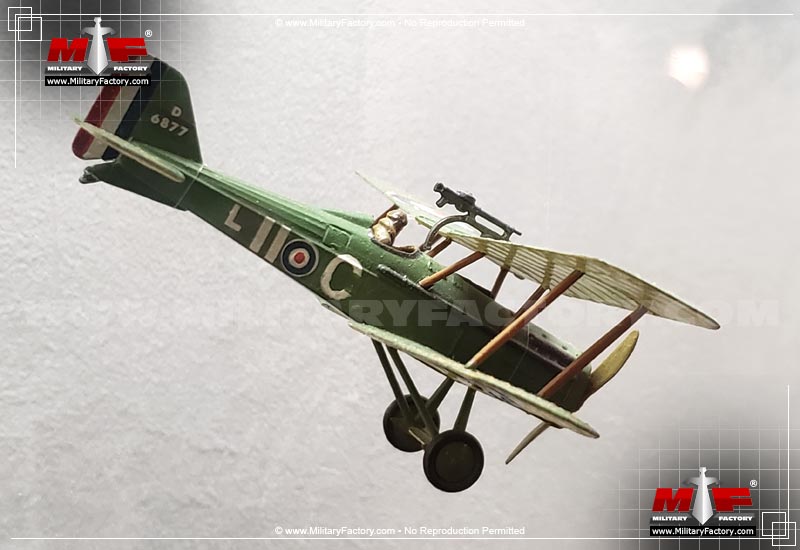 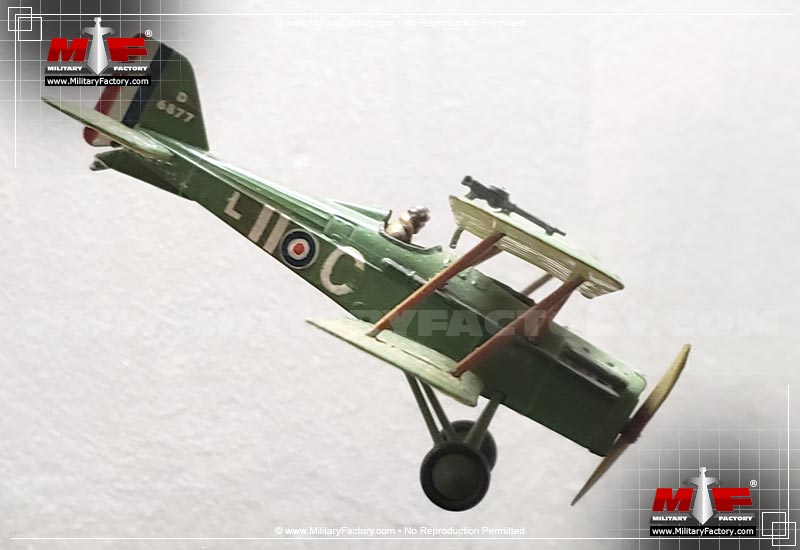 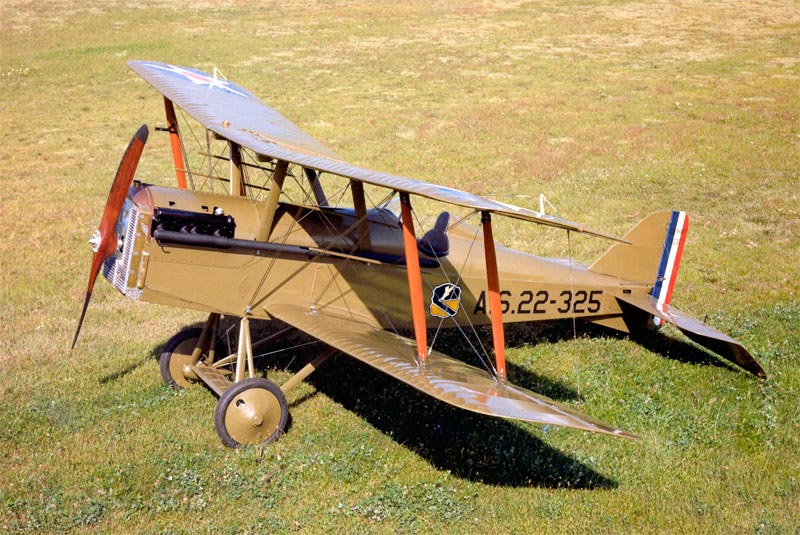 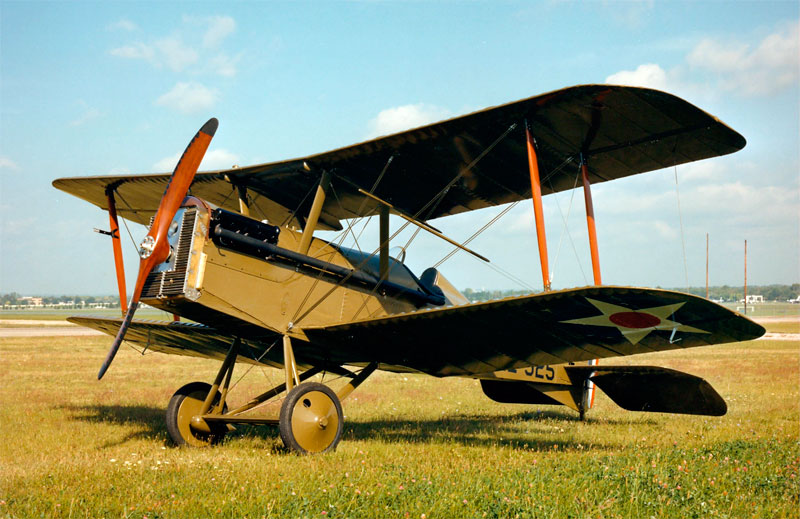