Only nine Martin MB-1 series bombers were completed before the end of hostilities in World War 1. 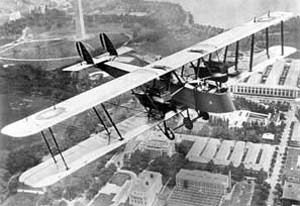 The Martin MB-1 (also known as the "Glenn Martin Bomber") became the first American-designed heavy bomber type to be purchased in quantity in the First World War, becoming the mainstay of the United States Army Air Service (USAAS) for a time. The system was a two-engine bomber of indigenous creation (previous US bombers were simply license production derivatives of European origin) and was designed by the Glenn Martin Company. In the end, only nine full-operational systems would become available by war's end but the type would soldier on until being replaced in 1920 by the more capable Martin MB-2 series.

Power was derived from two Liberty 12-A engines mounted between the upper and lower wing assemblies. Each engine developed a reported 400 horsepower and straddled the fuselage where three to four crewmembers were called upon to man the various open-cockpit stations. Armament was defensive and was made up of no fewer than 5 x 7.62mm machine guns in various positions about the fuselage including the bow nose mount. Offensive firepower consisted of up to 2,000lbs of ordnance. The undercarriage was of a fixed type and consisted of four wheels. First production examples were received in October of 1918.

The MB-1 was designed to replace the Handley-Page O/400 bomber series of British design and the Caproni bomber series of Italian design. The MB-1 came about at a time when the United States depended heavily on the purchase of foreign designs or all-out completed production models to maintain a workable military presence so the arrival of the MB-1 was quite a historic footnote for the nation. The system was called upon to fulfill the primary role of reconnaissance platform with a secondary role as a dedicated bomber. It would serve only a few short years in a military capacity before being replaced in frontline service by the aforementioned MB-2 series, which was in essence a further developed version of the MB-1 series.

A few modified MB-1 models existed and are worthy of note. These include an MB-1 with a 37mm cannon mounted in the 7.62mm bow-mount machine gun position. This particular MB-1 is designated as the GMC for "Glenn Martin Canon" and known by the serial AS62951. Additionally, the MB-1 with serial AS39059 sported a third Hispano-Suiza engine in the nose. A ten-passenger model existed as the GMP ("Glen Martin Passenger"). The MB-1 also served for a time as a mail carrier plane in the form of the T-1 in the post-war years.
Advertisements

Status
RETIRED
Not in Service.
Crew
3 or 4 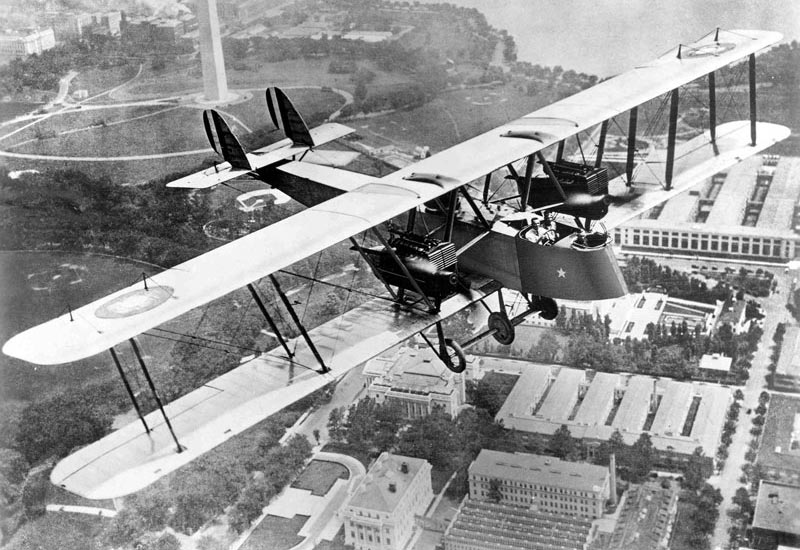 High-angled right side front view of the Martin MB-1 bomber over Washington, D.C.
2 / 9 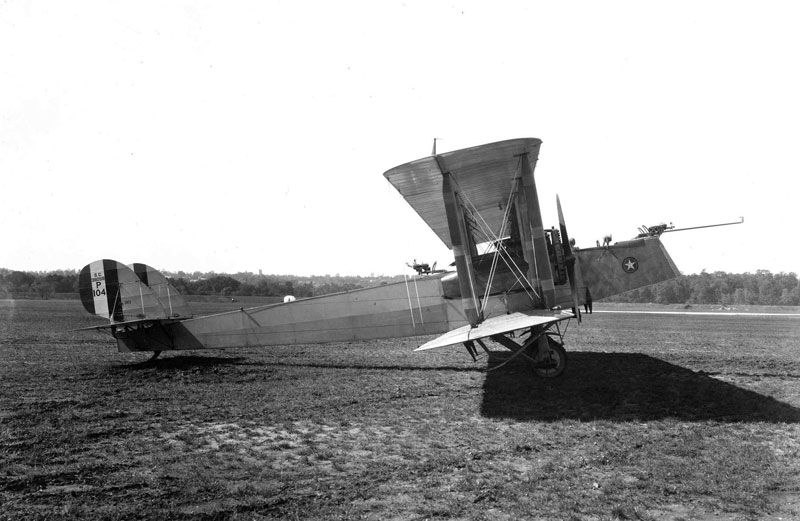 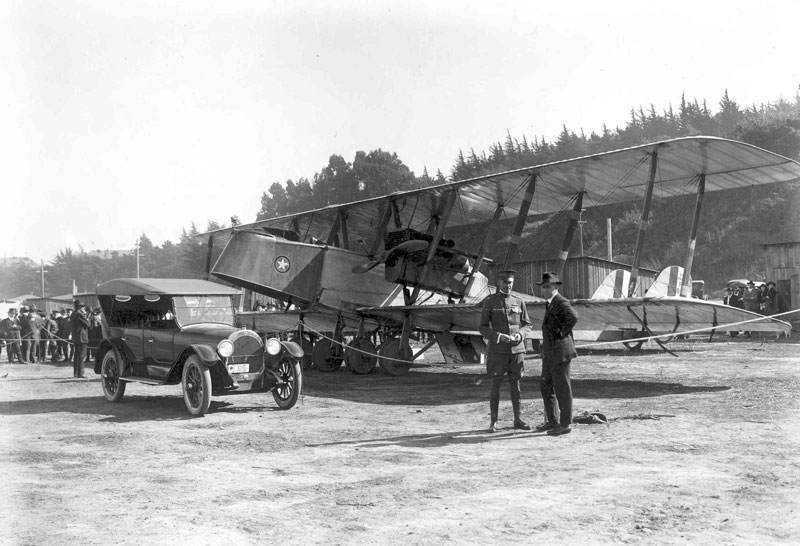 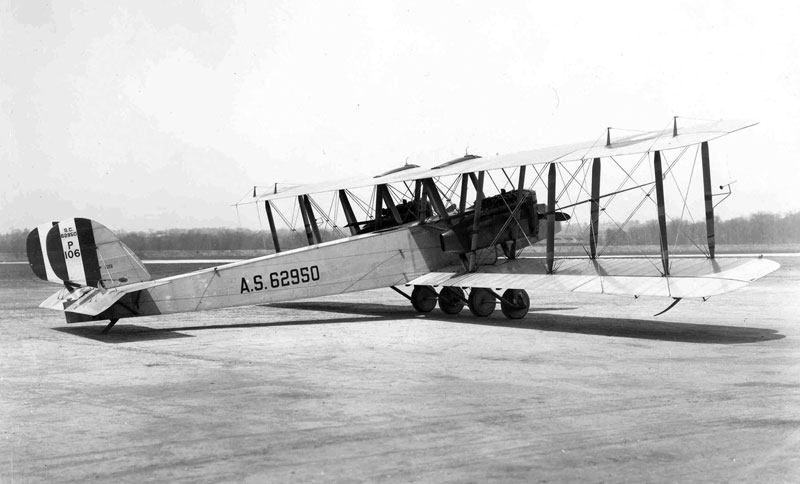 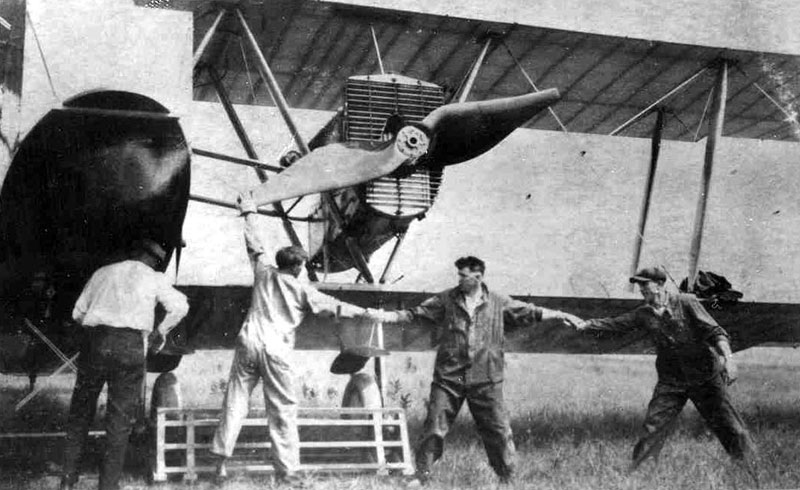 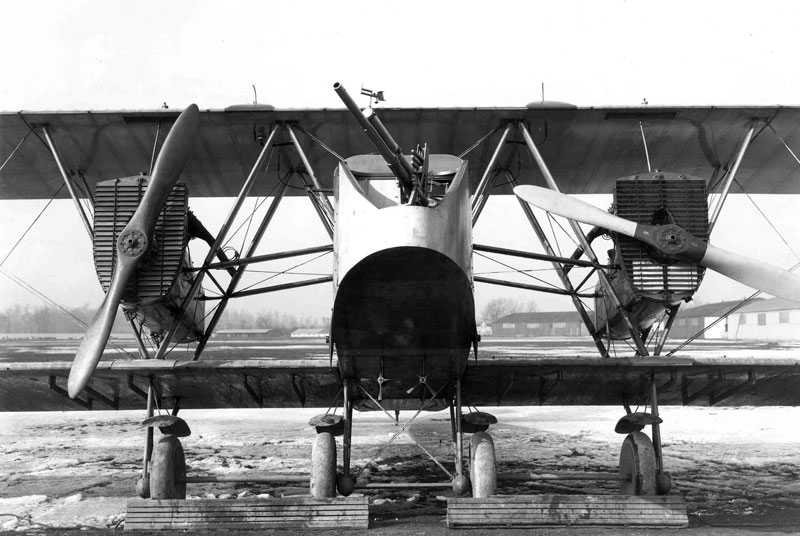 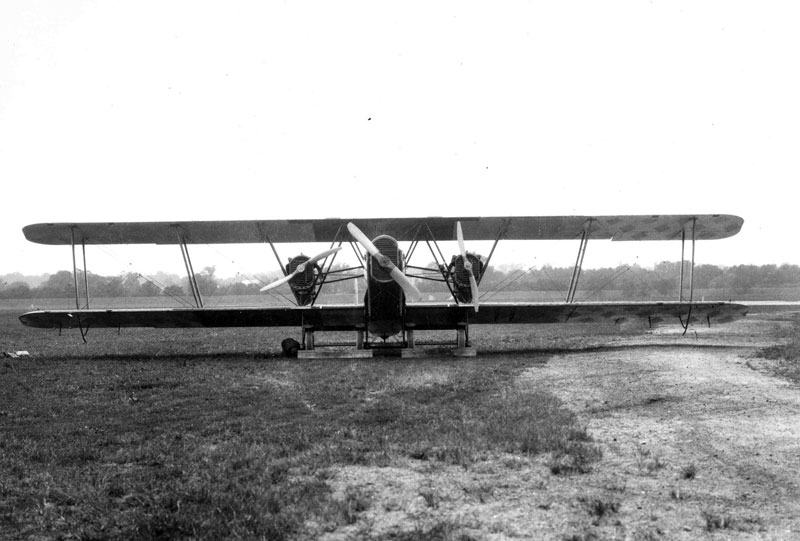 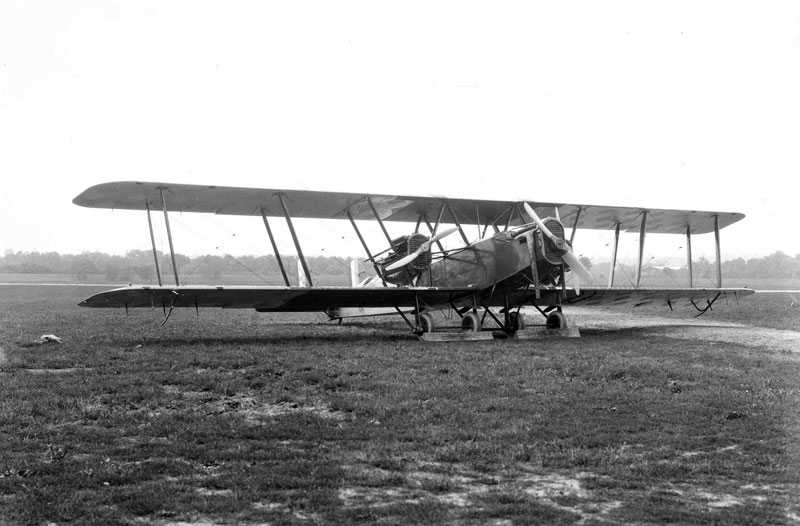 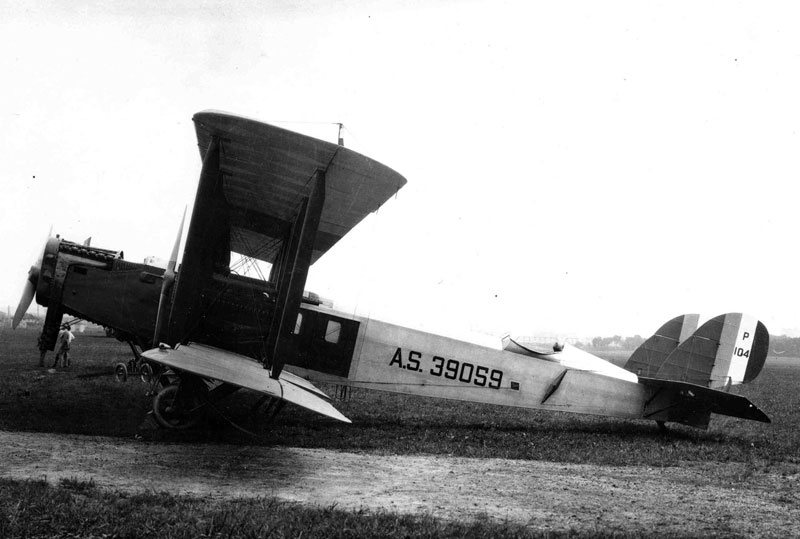