The Fairey Fleetwing failed to out-duel the Hawker Osprey in trials for the Fleet Air Arm service of Britain. 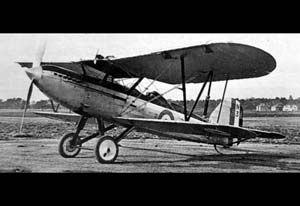 In the mid-1920s, the British Air Ministry, on behalf of the Fleet Air Arm (FAA), drew up a new requirement in "Specification 22/26" calling for a twin-seat, carrier-based reconnaissance aircraft. Fairey Aviation Company was one of the respondents with what became their Fairey "Fleetwing" biplane product. The aircraft competed unsuccessfully against the Hawker "Osprey" for the specification and this resulted in just one aircraft being completed.

Design of the Fleetwing is attributed to Marcel Lobelle.

The Fleetwing utilized a traditional biplane wing arrangement but its upper element was considerably larger than the lower. "N-style" struts were used to connect the two planes outboard of the fuselage. The crew of two was seated in tandem in separate cockpits with the pilot located aft / under the upper wing section. The engine was set within a streamlined nose section and the tail utilized a traditional arrangement. The undercarriage was fixed and only the two main legs were wheeled. Dimensions included a length of 29.3 feet, a height of 11.4 feet and a wingspan of 37 feet. Gross weight was 4,740lb. Power was from a single Rolls-Royce F.XI "Kestrel I" series water-cooled inline engine outputting 480 horsepower. This drove a two-bladed propeller at the nose.

A product of its time, construction of the aircraft was mixed, involving wood, canvas and metal. Other consistent qualities were its "tail-dragger", fixed undercarriage and open-air cockpits.

Proposed armament was a 7.7mm Vickers machine gun in a fixed, forward-firing fuselage position (portside, synchronized to fire through the spinning propeller blades) along with a 7.7mm Lewis Machine Gun on a specialized mounting in the rear cockpit. 4 x 20lb bombs could be carried under the portside wing for light bombing duties.

The prototype Fleetwing went airborne for the first time on May 16th, 1929. The following month, the FAA conducted its deck trials leading to the Fleetwing being fitted with all-metal wing mainplanes as well as the Rolls-Royce "Kestrel IIMS" water-cooled supercharged series engine of 600 horsepower. Additional trials were held in October of 1929 which led to the Hawker product (a navalized version of the Hawker Hart) being selected ahead of the Fleetwing.

As built, the Fleetwing recorded a maximum speed of 169 miles-per-hour and held a rate-of-climb of 1,190 feet-per-minute.©MilitaryFactory.com
Note: The above text is EXCLUSIVE to the site www.MilitaryFactory.com. It is the product of many hours of research and work made possible with the help of contributors, veterans, insiders, and topic specialists. If you happen upon this text anywhere else on the internet or in print, please let us know at MilitaryFactory AT gmail DOT com so that we may take appropriate action against the offender / offending site and continue to protect this original work.
Advertisements

(Showcased performance specifications pertain to the base Fairey Fleetwing production variant. Compare this aircraft entry against any other in our database or View aircraft by powerplant type)
PROPOSED:
1 x 7.7mm Vickers machine gun in portside fuselage mounting synchronized to fire through the spinning propeller blade.
1 x 7.7mm Lewis Machine Gun on trainable mounting in rear cockpit. 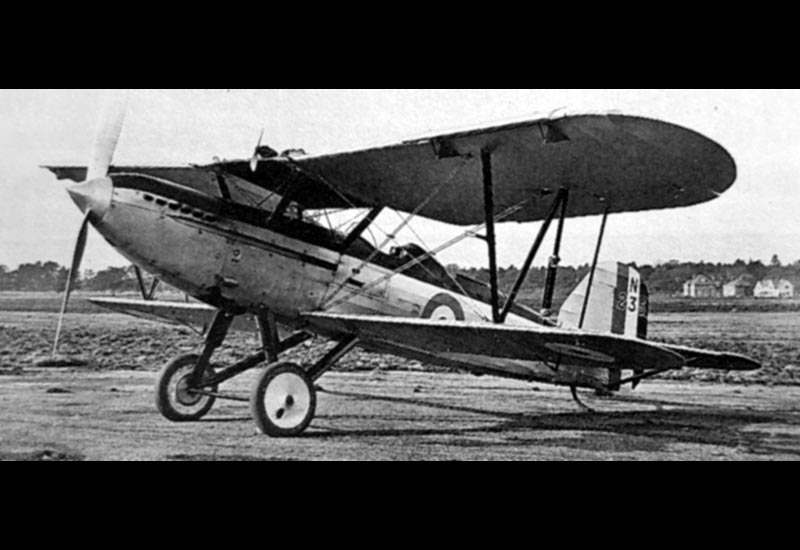