The overlooked Avia B.534, originating out of Czechoslovakia, was at the pinnacle of biplane fighter design in the pre-World War 2 period. 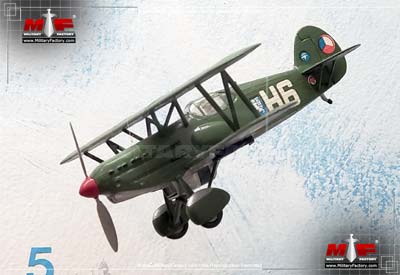 The Czechoslovakian Avia B.534 series of biplane was a highly regarded though often forgotten product of the European nation. Some reports make it the best aircraft of its category during its early run through the 1930s. Such was the performance of the machine that the German Luftwaffe would briefly setup a fighter squadron utilizing captured B.534 aircraft.

Simply put, the Avia B.534 can be thought of as a melding of two ages in aviation history. The B.534 featured a static undercarriage and coupled with its throwback biplane wing assembly. Under that outdated facade was also four 7.7mm synchronized machine guns, a powerful 850 horsepower engine capable of 245 miles per hour and the ability for the weapon system to carry no fewer than six 44lb bombs. Handling of the system was reported to be favorable, so much so that this combination of speed, handling and firepower was highly respected.

Fuselage construction of the Avia B.534 was a unique mix of fabric-covered steel-structured wing assemblies. The fuselage, as a whole, was highly aerodynamic in nature, complete with an enclosed cockpit. The operational flight ceiling of over 30,000 necessitated this feature.

(Showcased performance specifications pertain to the Avia B.534-IV production variant. Compare this aircraft entry against any other in our database or View aircraft by powerplant type)
STANDARD:
4 x 7.7mm machine guns synchronized to fire through the spinning propeller blades.

General Assessment
Firepower
Performance
Survivability
Versatility
Impact
Values are derrived from a variety of categories related to the design, overall function, and historical influence of this aircraft in aviation history.
Overall Rating
The overall rating takes into account over 60 individual factors related to this aircraft entry.
20
Rating is out of a possible 100 points.
Relative Maximum Speed
Hi: 300mph
Lo: 150mph
This entry's maximum listed speed (245mph). 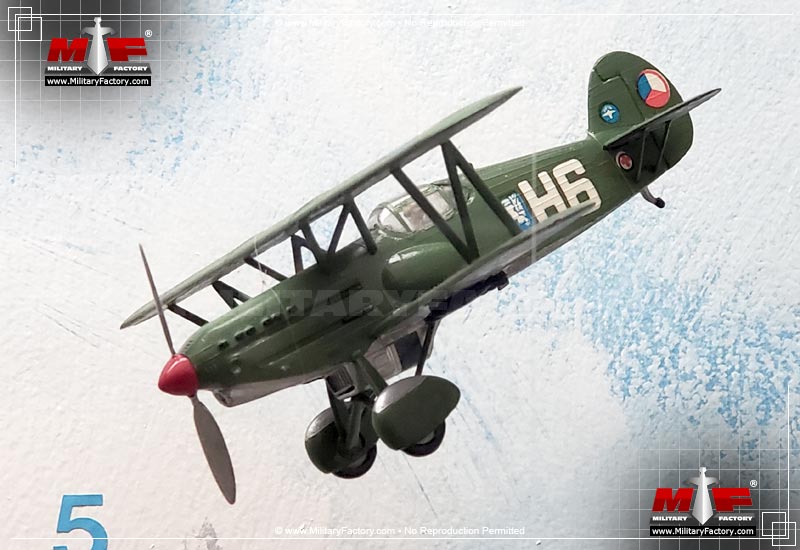 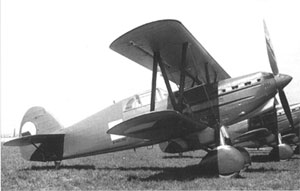