A variety of builders manufactured the Etrich Taube - though the most famous of these became Rumpler whose aircraft saw combat service in World War 1. 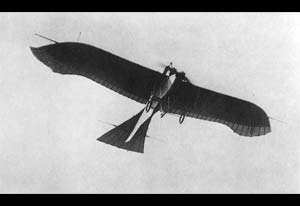 The Austro-Hungarian-originated "Taube" was a single-seat monoplane aircraft whose design was eventually manufactured by a plethora of companies in Europe during the pre-World War 1 period. Design attribution fell to Igo Etrich and it first appeared in 1909 with a first-flight recorded during the following year. As the Etrich patent was allowed to expire, various firms undertook construction of the Taube including Rumpler, Lohner, Aviatik, DFW, Abatros and some of these saw service in World War 1 (1914-1918) as trainers, reconnaissance platforms and - to some extent - fighters / light bombers (though armed only through hand-held / hand-dropped weapons).

The Taube's wings appeared as if modeled after a bird with elegant, curved lines being used but its true form is said to have been taken from the seed of a Javan cucumber. A simple, slab-sided fuselage was used which contained the engine and pilot at the front-most part of the aircraft (a simple two-bladed propeller being utilized). A fixed wheeled undercarriage was used for ground-running. For aerial control, the wings "warped" in flight - a popular quality of early monoplanes. Power was from a Mercedes Typ E4F 4-cylinder water-cooled piston engine developing 86 horsepower. Maximum speed was 62 miles per hour with a range out to 87 miles and a service ceiling of 6,562 feet.©MilitaryFactory.com
Advertisements

Despite its seemingly fragile appearance, Taube aircraft designs were used in a variety of civilian- and military-roles. Its first combat sortie took place over Libya when an Italian Taube dropped grenades upon an enemy position during 1911. In 1912 there followed combat exposure over the Balkans and, from then on, the series was used as observation and spotter platforms during World War 1 - though soon outclassed by more advanced aerial machines.

Global operators ranged from Argentina and Bulgaria to the Ottoman Empire and Switzerland.©MilitaryFactory.com
Note: The above text is EXCLUSIVE to the site www.MilitaryFactory.com. It is the product of many hours of research and work made possible with the help of contributors, veterans, insiders, and topic specialists. If you happen upon this text anywhere else on the internet or in print, please let us know at MilitaryFactory AT gmail DOT com so that we may take appropriate action against the offender / offending site and continue to protect this original work.
Advertisements

(Showcased performance specifications pertain to the Rumpler 4C Taube production variant. Performance specifications showcased above are subject to environmental factors as well as aircraft configuration. Estimates are made when Real Data not available. Compare this aircraft entry against any other in our database or View aircraft by powerplant type)
Usually none save for personal weapons carried by the crew including rifles, pistols, and hand-dropped bombs. 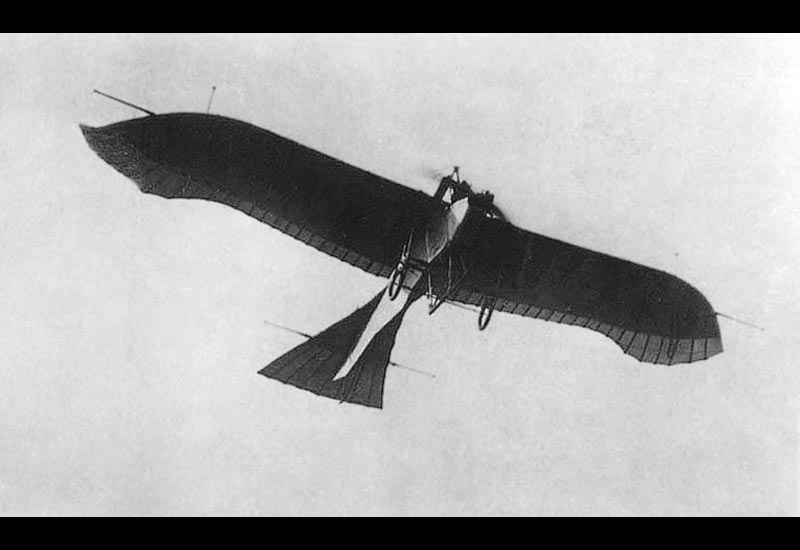