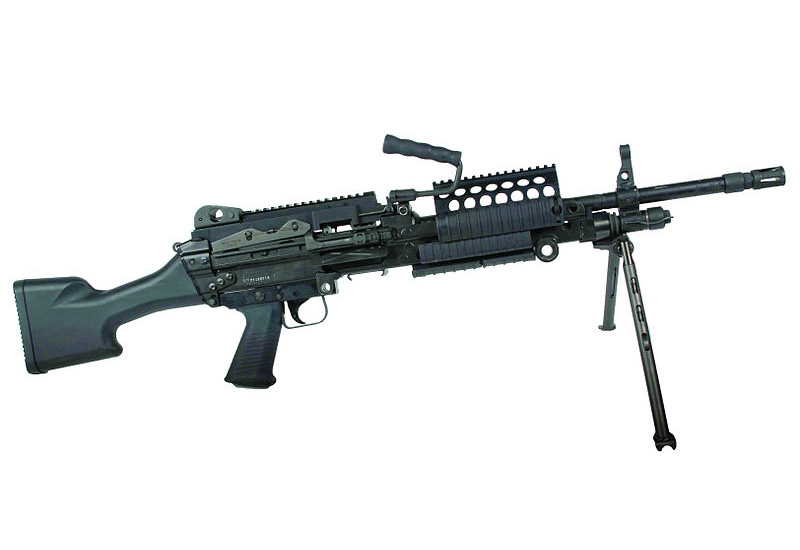 Image courtesy of the United States Department of Defense
2 / 4 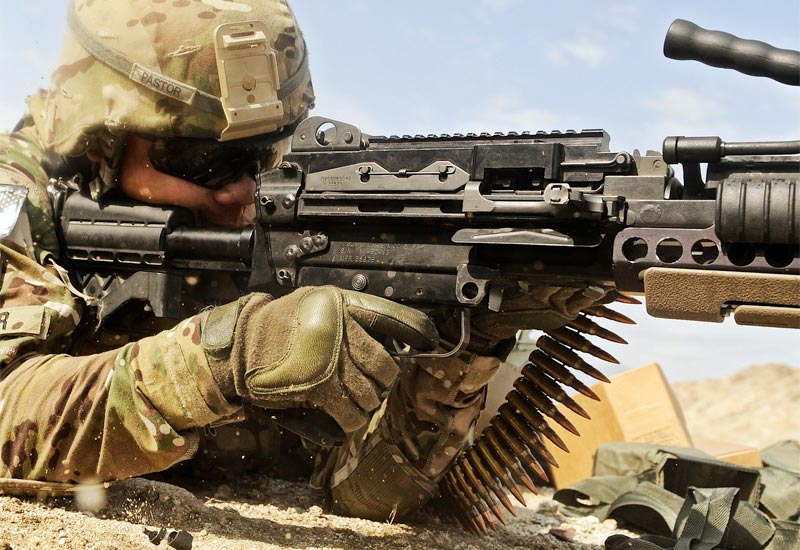 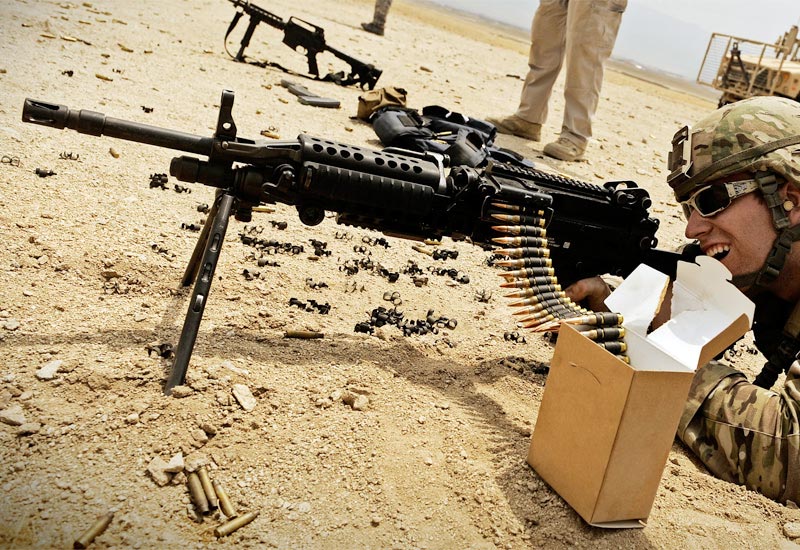 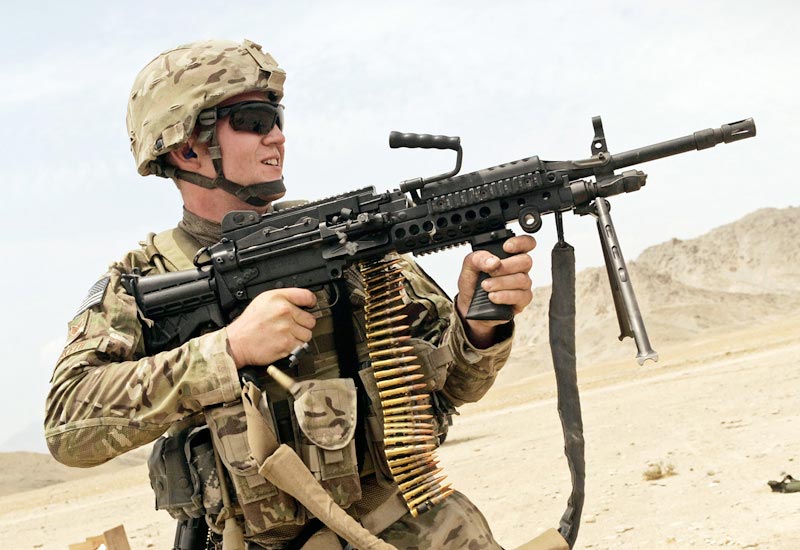 The Mk 48 LWMG was developed through US SOCOM for use by special operations forces of the United States.

The Mk 48 is the larger-caliber complement to the Mk 46 developed by the Belgian concern of Fabrique Nationale (FN Herstal) in accordance to requirements presented by the United States Special Operations COMmand (USSOCOM). The two systems were developed concurrently to replace the long running Mk 43 Mod 0 (M60E4), a modified special forces version of the Vietnam-era gas-operated 7.62mm M60 General Purpose Machine Gun. The Mk 46 was developed as the lighter, smaller counterpart, chambered for the 5.56x45mm NATO cartridge while the Mk 48 was charged with firing the 7.62x51mm NATO cartridge. Both weapons were developed from the Fabrique Nationale M249 SAW (Squad Automatic Weapon) and specifically the M249 SPW (Special Purpose Weapon) production model, also developed to an earlier USSOCOM need.

The M249 SPW was a lightweight and shortened design form of the original M249. It lost its magazine feed and vehicle mounting lugs as well as its carrying handle - all changes intended to lighten the weight of the original and make for a portable belt-fed weapon. Accessory rails were added for support of optics and the like while a bipod was optional. The Mk 46 and Mk 48 modifications were both based on these changes with a few other implementations intended to make for a more dedicated special operatives system.

The Mk 48 debuted in 2003 in time for the US-led invasion of Iraq and subsequently saw extensive service in the theater as well as across Afghanistan. The system allowed for accurate voluminous fire at range, particularly benefitting from use of the larger rifle-caliber cartridge and its inherent penetration capabilities at distance when compared to the smaller 5.56mm cartridge. The Mk 48 is dimensionally larger, longer and heavier than the counterpart Mk 46 featuring a 39.75" overall length, a 19.75" barrel length and 18.26lb empty weight. However, the Mk 48 sports a higher rate-of-fire and improved attack ranges which work can work in conjunction with smaller caliber weapons already carried by the squad. At any rate, both designs are portable full-automatic systems and provide on-call suppression fire support as needed.

The Mk 48 features an internal open-bolt operation through a belt-feed mechanism. The barrel assembly is changeable to prevent overheating and manufactured from hammer-forged steel while being internally hard chrome-plated (as is the firing chamber). All surfaces are coated in a non-reflective black finish to preserve the location of the firer under all lighting conditions. The titanium bipod is heavy duty though lightweight for the rigors of modern warfare. The receiver is constructed of formed steel and includes a span of MIL-STD 1913 rail for the mounting of optics and aimers. Additional MIL-STD 1913 rails are located to either side of the forend and under the forend. The buttstock is well molded through fine contours while an optional telescoping metal design can be fitted in its place. This accessory comes complete with a hydraulic recoil buffer and non-slip buttplate. The trigger loop is formed to accept a gloved finger. An optional bipod and shoulder sling can be fitted to the weapon for additional fire support and ease-of-transport respectively. A carrying handle is optional as is a forward vertical grip.

The Mk 48 reports an effective target engagement range of 800 meters with a maximum target area range out to 3,600 meters. Overall length of the weapon is 39.75 inches with an 18.26lb empty weight. The Mk 48 reports a rate-of-fire of approximately 730 rounds-per-minute.

The original production Mk 48 was recognized under the Mk 48 Mod 0 designation and sported a unloaded weight of 18.26lbs with a 710 rounds-per-minute rate-of-fire. A following updated form became the Mk 48 Mod 1 whose specifications are detailed above.

USSOCOM is the only known operator of the Mk 48 weapon system as of this writing (2013).

*May not represent an exhuastive list; calibers are model-specific dependent, always consult official manufacturer sources.
**Graphics not to actual size; not all cartridges may be represented visually; graphics intended for general reference only.
Max Eff.Range
2,624 ft
(800 m | 875 yd)
Rate-of-Fire
700
rds/min