Some 1,000,000 PK machine gun systems and associated variants are estimated to have been produced. 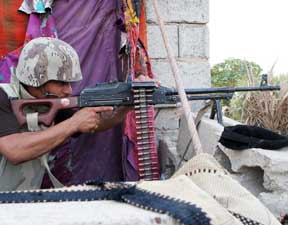 The PK General Purpose Machine Gun (GPMG) is a highly respected weapon that was added to the Soviet Army arsenal to replace the aging RP46 system. The PK was chambered to fire the same 7.62mm round that was and continues to be common throughout Russian supply depots and in former Soviet-supported states and clients.

As a squad support weapon, the PK compliments the existing array of assault rifles that fire a middle-range version of the same round. A bipod is fitted to the underside of the barrel system for stabilized support and can be folded up and into the design when portability is required. Additionally, a carrying handle is added atop the barrel towards the middle of the weapon to make transit a snap. The weapon feeds into a feed system similar to that as found on the AK systems before it, and can fire from a 100, 200 or 250 round belt (either fired as a free-fed belt or held in a box). For overheating concerns, the barrel is designed to be replaceable and most necessary when sustained fire of upwards of 650 rounds per minute is reached.

The PK has been developed into other serviceable versions based on the same successful design. The PKS represents the PK when mounted on a heavy duty tripod mount. The tank machine gun version is known as the PKT. A true general purpose machine gun that is light and reliable, the PK family continues to serve throughout the world in the most deadly-effective of roles.
Advertisements

*May not represent an exhuastive list; calibers are model-specific dependent, always consult official manufacturer sources.
**Graphics not to actual size; not all cartridges may be represented visually; graphics intended for general reference only.
Max Eff.Range
3,280 ft
(1,000 m | 1,093 yd)
Rate-of-Fire
650
rds/min 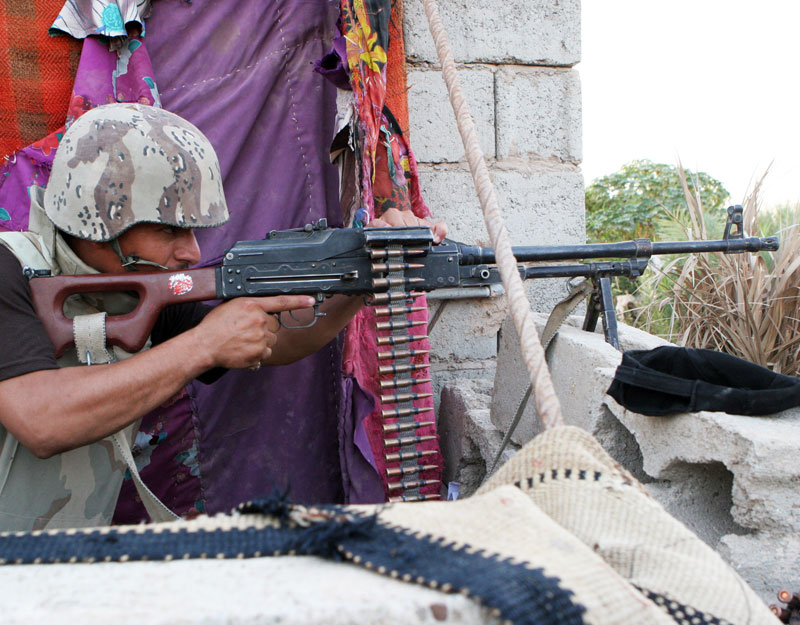 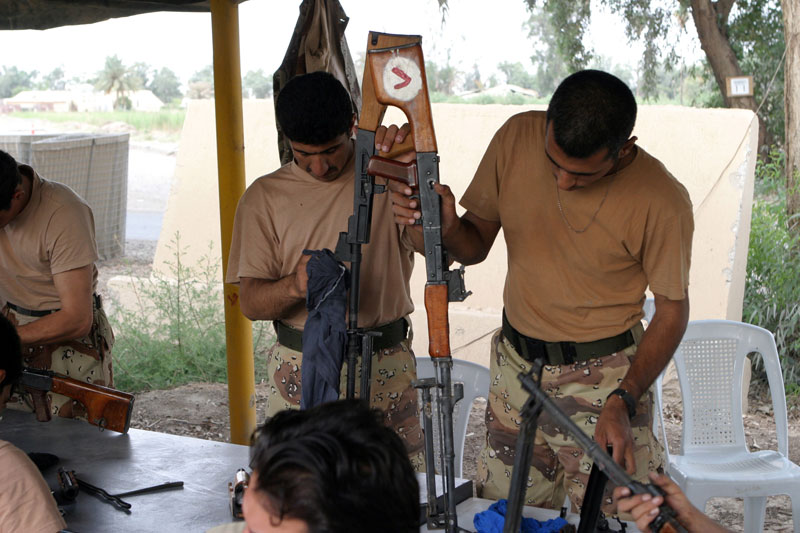 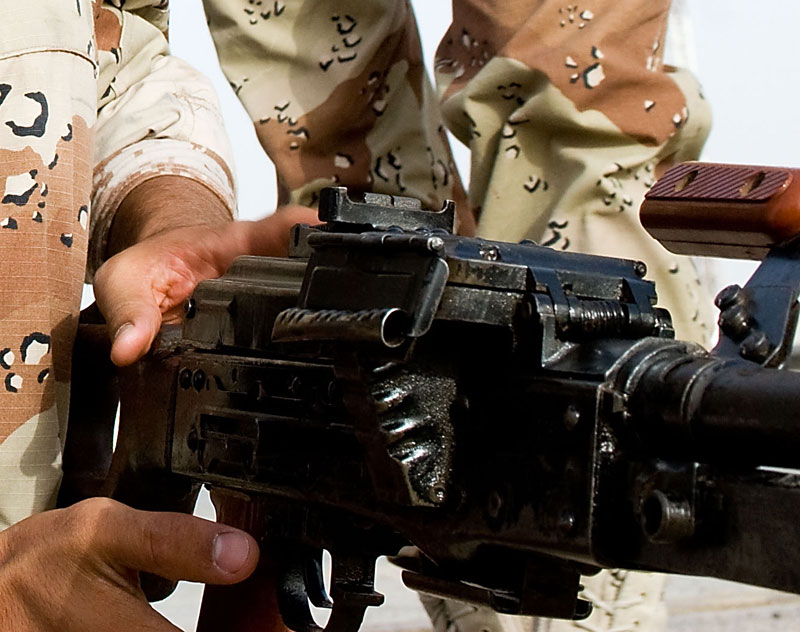 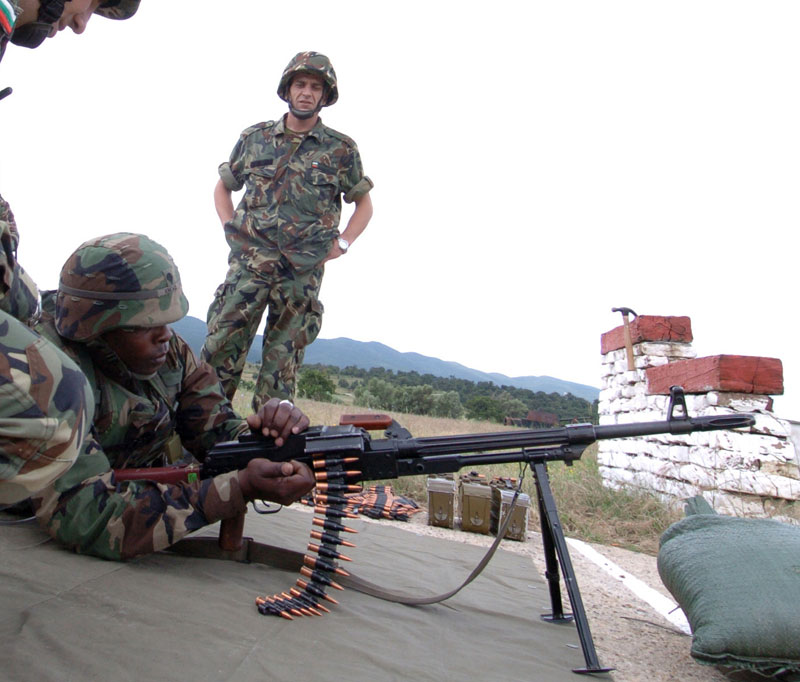 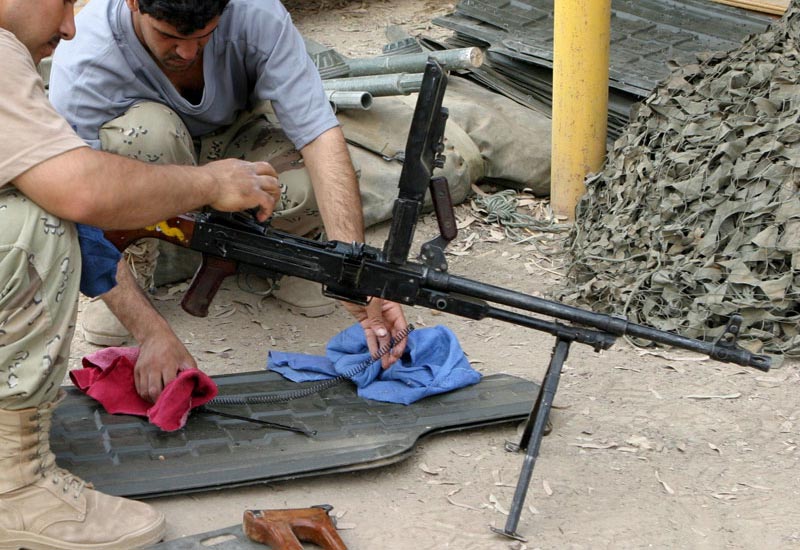 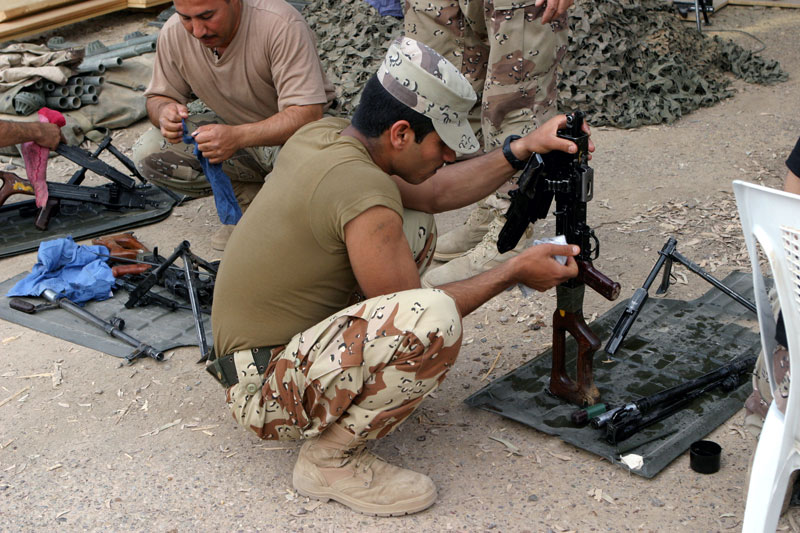 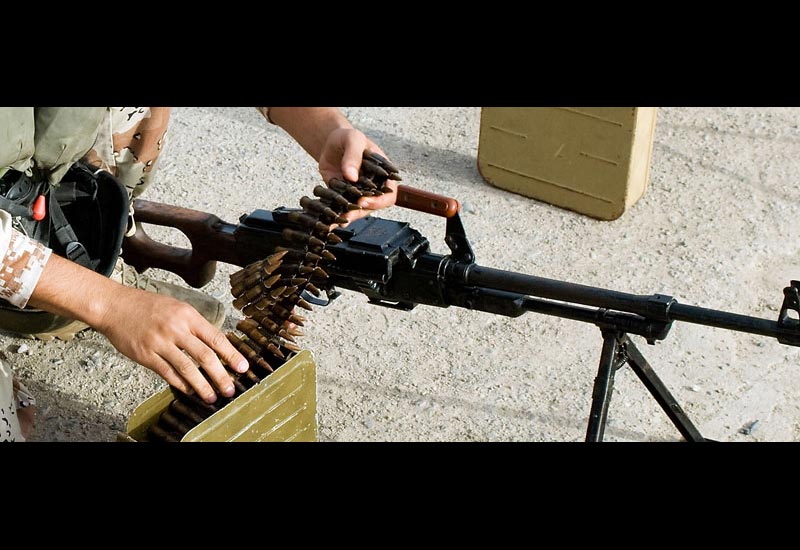 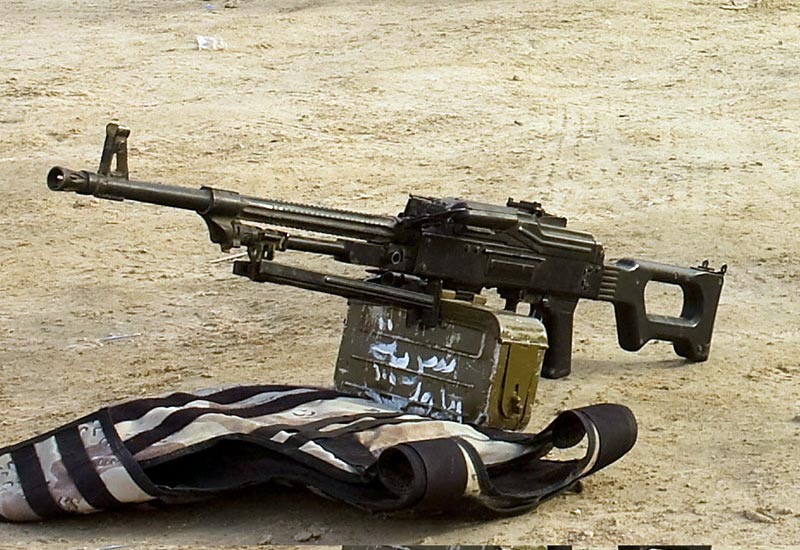 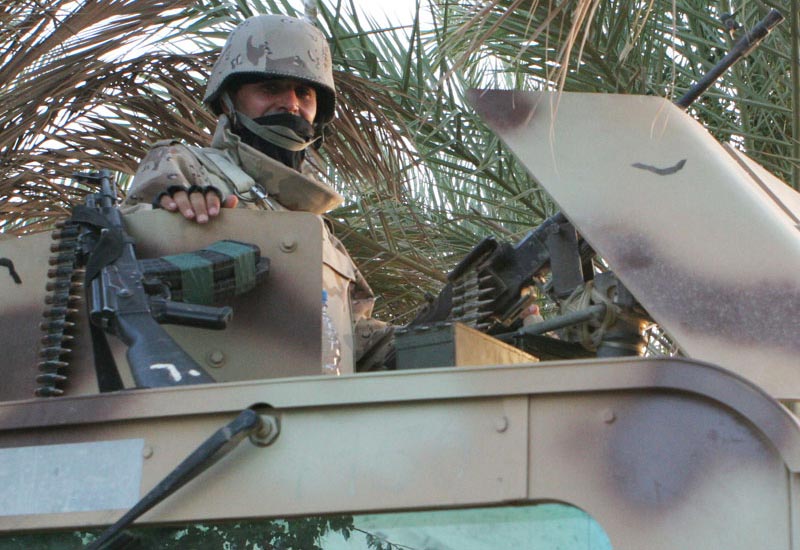