The Soviet-era RPG-27 was a larger-diameter offshoot of the earlier RPG-26, developed to contend with improved armor protection appearing in the West,

Authored By: Staff Writer | Last Edited: 04/29/2022 | Content ©www.MilitaryFactory.com | The following text is exclusive to this site. 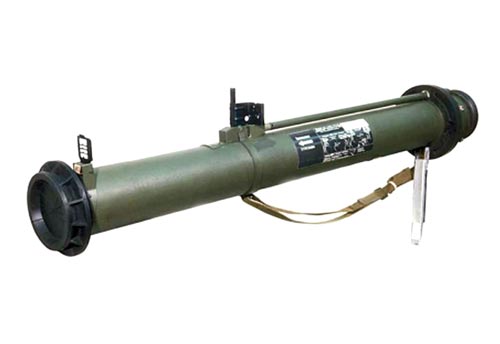 World War 2 (1939-1945) solidified the tank as a core component of land warfare. In turn, this gave rise to counter-tank solutions that coincided with advancements in rocketry and portability of systems centered on armor-defeating weapons such as the German "Panzerfaust" and American "BAZOOKA" series (both detailed elsewhere on this site). As the Cold War between East and West settled into a relatively stalemate following the close of the Second World War, both sides continued development of tank-killing measures with the Soviets developing a whole line of "RPG" (Rocket-Propelled Grenade) man-portable weapons.

In the late 1980s, the RPG-27 ("Tavolga" = "Grassy Meadow") became the latest addition to the family line that began with the RPG-2 of 1954. While the RPG-2 utilized a reusable launch tube, there was a subgroup of Anti-Tank (AT) weapons that relied on the single-shot approach with a disposable tube. In this manner, the operator could carry several of the weapons (typically three) into combat and "lighten the load" as the battle progressed. Examples of this form were the RPG-18, RPG-22, RPG-26, and - the focus of this article - the RPG-27.

The man-portable disposable weapon was a technically sound battlefield solution. It involved a two-piece launch tube that could collapse on itself for ease-of-transport (with the ready rocket already inside) and was extended to the fullest when made ready-to-fire. Aiming could be done either through iron sights or optics if integrated depending on the design. The result was an AT measure that, if the rocket's warhead allowed, could repel any modern tank of the day. In the West, this role eventually fell to the M72 "Light Anti-tank Weapon" - or "LAW" among other tank-killers.

Originating as an evolved form of the earlier RPG-26 series, the larger-diameter RPG-27 centered on a fin-stabilized, rocket-propelled projectile (tandem-charge HEAT warhead) of 105mm caliber and rated against Rolled Homogenous Armor (RHA) (750mm), Explosive Reactive Armor (ERA) blocks (add-on armor protection), concrete / fortified (1,500mm), and earth (3,700mm). The rockets reached a muzzle velocity of 120 meters-per-second when exiting the launch tube and effective range was out to 200 meters with aiming handled by way of iron sights (as such, accuracy was reduced the further away the target was). Overall weight of the complete unit was 7.6 kilograms with an overall, extended length of 1,155mm.

The RPG-27 saw design work take place during the 1980s under the direction of the State Research and Production Enterprise (Bazalt) and production - along with service entry into the Soviet inventory - began in 1989. In time, variants included the thermobaric warhead "RShG-1" ("Reaktivnaya Shturmovaya Granata") for lighter-armored targets and the multirole, bunker-busting "RMG" ("Reaktivnaya Mnogotselevaya") offshoots.

Despite its lengthy battlefield career, the RPG-27 could only ever count the Soviet Union and ally Jordan as its global operators. The in-service stocks of launchers then fell to the reborn Russian Army with the fall of the Soviet Empire in 1989-1991.

It is believed that the RPG-27 has been actively used by Russian forces in its was against neighboring Ukraine following Russia's invasion of February 2022.
Advertisements

Impact Detonation
Design relies on impact on target for detonation. (Material presented above is for historical and entertainment value and should not be construed as usable for hardware restoration, maintenance, or general operation - always consult official manufacturer sources for such information) 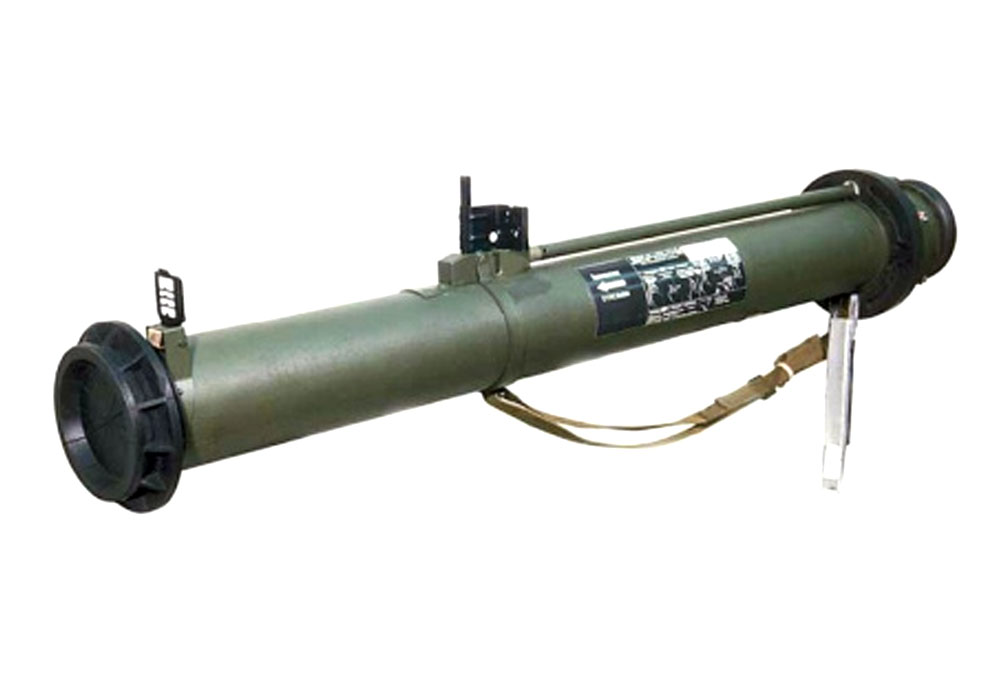 Battlefield developments of similar form and function, or related to, the RPG-27 (Tavolga)...