Authored By: Staff Writer | Last Edited: 08/12/2018 | Content ©www.MilitaryFactory.com | The following text is exclusive to this site. 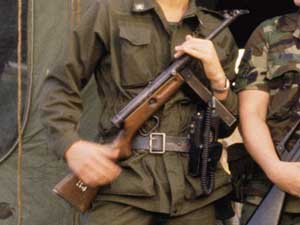 The Italian Army of World War 2 went into the conflict with the very modern Beretta Model 1938A submachine gun (detailed elsewhere on this site), a modernization of the original Beretta Model 1918 of World War 1 (1914-1918). As excellent as the guns were in early service they were not cost-effective solutions concerning wartime supply and demand. Thusly, the line was revised some by Beretta in 1941 to produce the simpler "Model 38/42". While changes were instituted, none of the sound functionality of the original weapon was disturbed.

Compared with the prewar Model 38A, the revised Model 38/42 lost its perforated barrel jacket and instituted heavier reliance on sheet steel in its construction as opposed to the more expensive machined steel seen earlier. The barrel was shortened some for a more compact profile which resulted in the rifle-style wooden stock having some of its length cut off at the hand guard. Internally, the trigger group was simplified for the better. A dust cover was added as was a new bolt handle assembly. The changes resulted in a reduction in the gun's rate-of-fire to approximately 550 rounds per minute as opposed to the original's 600rpm rating. The weapon retained the 9x19mm Parabellum pistol cartridge chambering but did not have the inherent support of the higher-powered "9mm Cartuccia Pallottola Modello 38A" cartridge introduced later for the Model 38A series.

In practice, the gun continued the high quality trend established by the Model 38A. Like the earlier incarnation, it was also taken on in number by the Germans and Romanians for the Axis marches across North Africa, Western Europe, and in the East.

No sooner had the Model 38/42 entered widespread circulation that new variants were already in the works. The Model 38/43 was an interim version of 1943 which attempted to further simplify the expensive submachine gun. A stamped receiver was now in play and mated to the bolt system of the Model 38/42. This version then led the way for the next definitive version of the line - the Model 38/44 of early 1944. This variant was a further streamlining of the preceding Model 38/43 and retained its cheaper stamped receiver approach. Beretta engineers also took this opportunity to revised some of the internal mechanism. The Model 38/44 joined the existing Beretta submachine guns already in service for the duration of the war and continued in circulation well into the Cold War decades.

For the Italian Army, the Beretta line of pre- and war-time submachine guns was finally given up for good with the adoption of the Beretta M12 line of 1959. The Beretta 38 series continued in service with other foreign powers for some time longer. A post-war development became the Model 38/49 of 1949 which attempted to incorporate more modern features into the wartime design and included a folding stock version.
Advertisements

Semi-Automatic
One shot per trigger pull; self-loading or auto-loading action aided by internal mechanism; trigger management (and initial cocking) typically required by the operator; subsequent shots are aided by the unlocked / moved bolt. Full-Automatic
Rounds are automatically ejected from the breech, a new cartridge stripped from the feed and set in the chamber, and rounds are continuously fired so long as the trigger is pulled and an ammunition supply exists. Blowback Operation
Gas pressure from the rearward movement of the ignited cartridge case provides the needed bolt movement, ejecting the spent case and stripping a fresh case from the magazine. (Material presented above is for historical and entertainment value and should not be construed as usable for hardware restoration, maintenance, or general operation - always consult official manufacturer sources for such information) 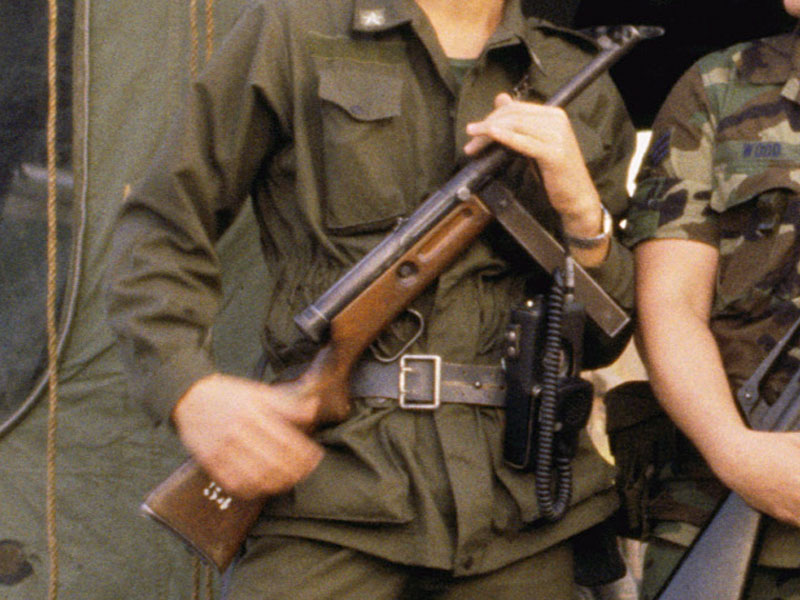 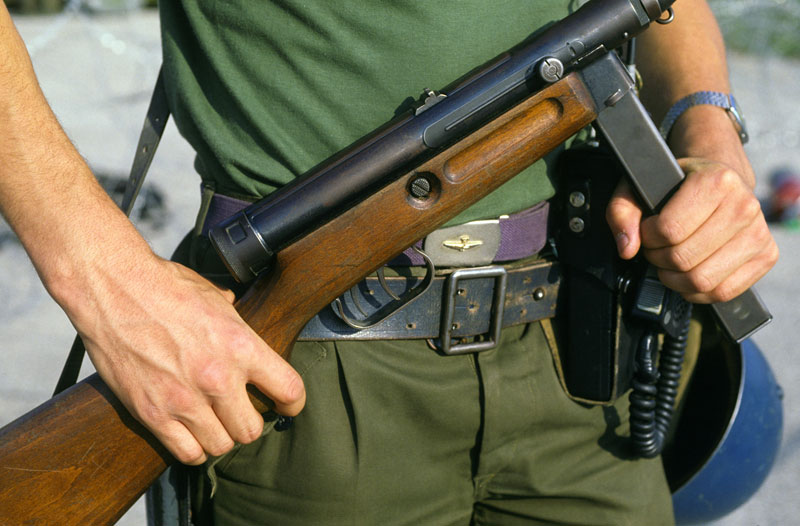 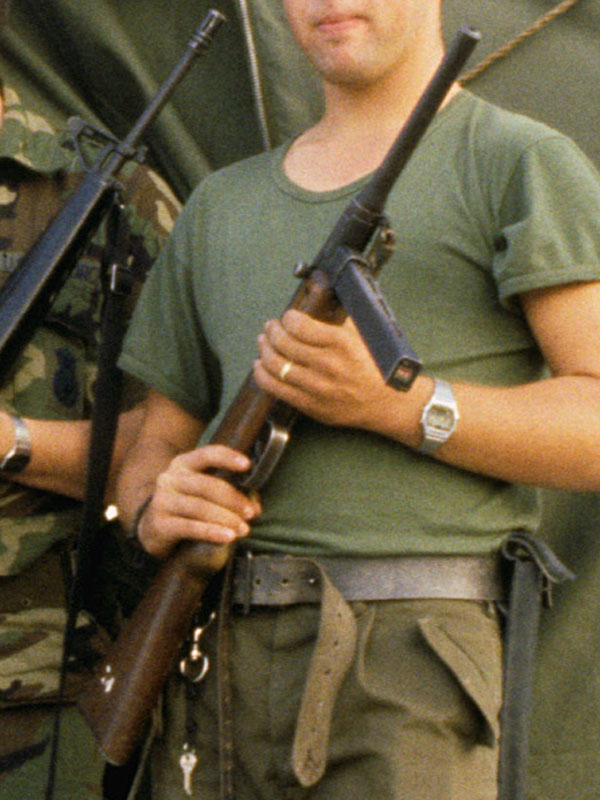 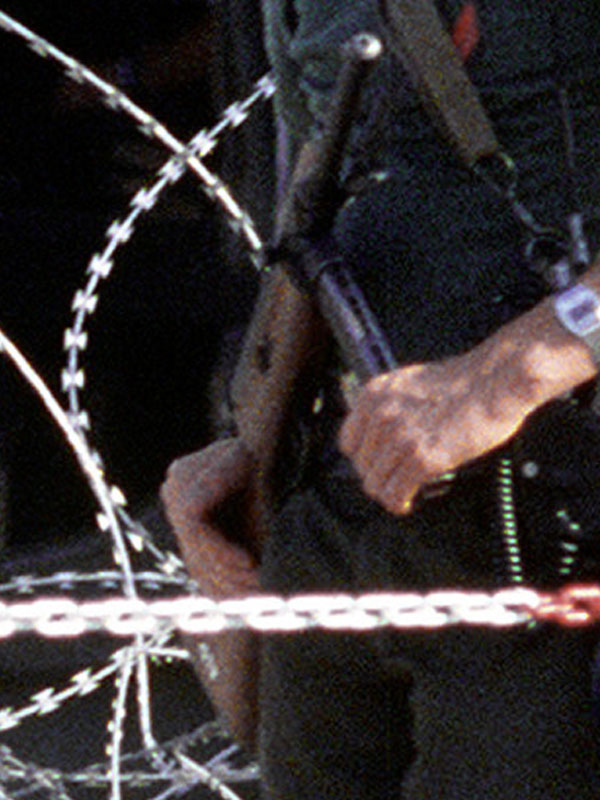