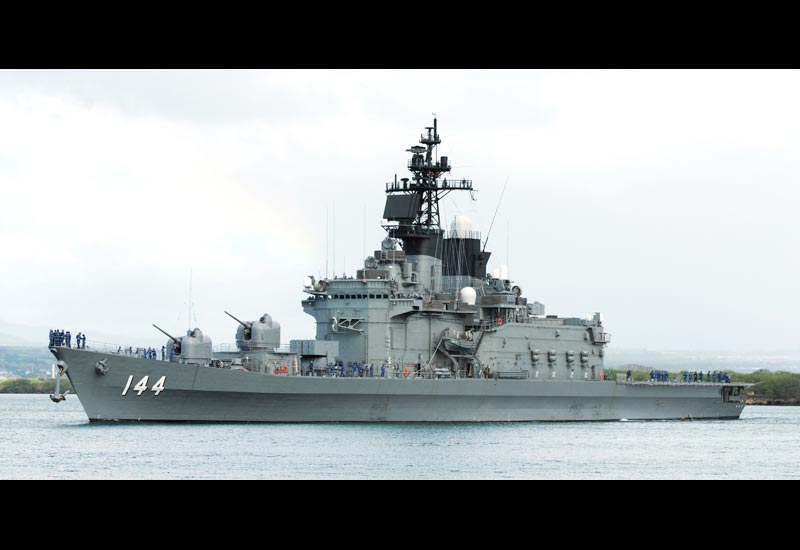 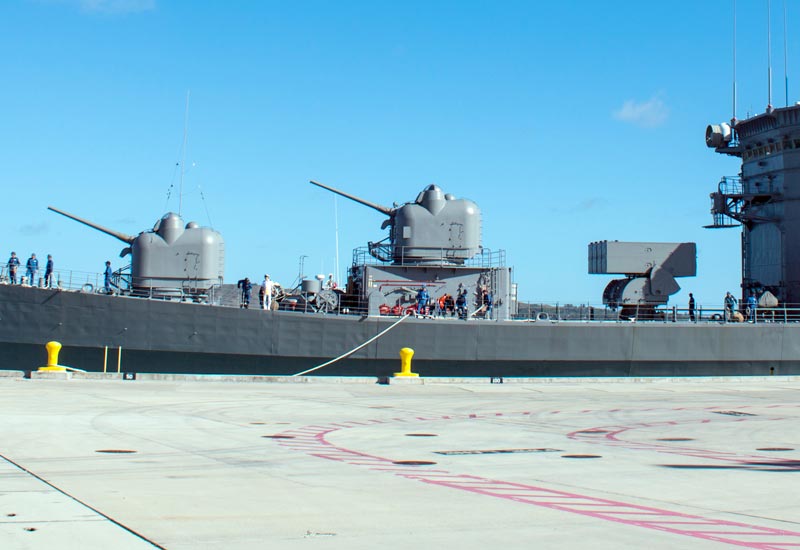 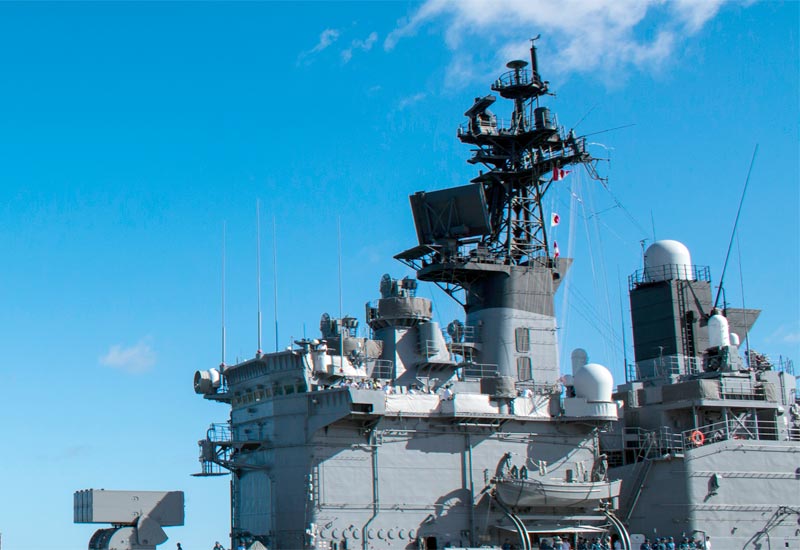 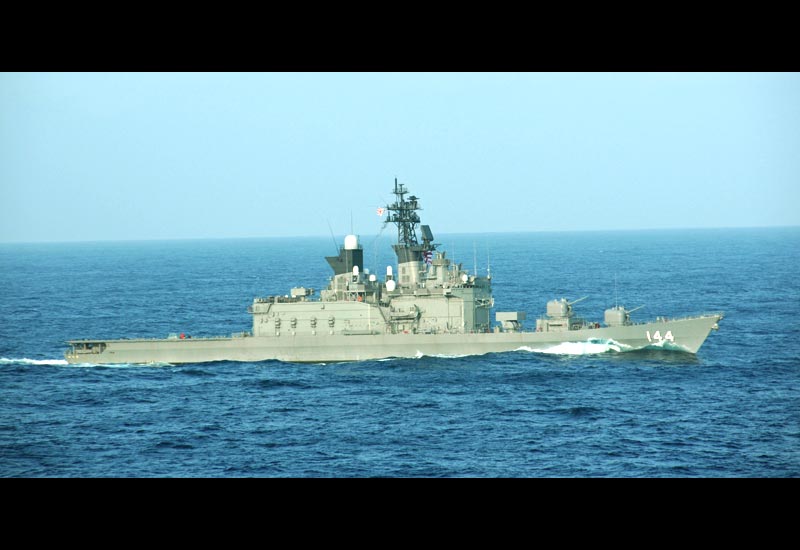 Authored By: Staff Writer | Last Edited: 11/21/2017 | Content ©www.MilitaryFactory.com | The following text is exclusive to this site.
During the 1970s, the Japanese government authorized construction of two new warships to make up the Shirane-class. JN Shirane (DDH-143) would serve as the lead ship and JN Kurama (DDH-144) became her sister. Kurama saw her keel laid down on February 17th, 1978 and she was launched on September 20th, 1979. The warship was formally commissioned on March 27th, 1981. While Shirane was decommissioned in March of 2015, Kurama maintains an active presence in the Japanese fleet today (2017).

In the Japanese Navy, these two ships served a dual-role nature in which the warship carried a modest flight of three navy helicopters and could operate in the traditional destroyer role. Three Sikorsky SH-60 Seahawk helicopters were carried to serve in Anti-Submarine Warfare (ASW) missions and the vessels were inherently agile and fast with "blue water" capabilities - useful in patrolling the vast open spaces of ocean around the Japanese islands.

As built, Kurama displaces 5,300 tons under standard load and up to 7,600 tons under full load. Dimensions include an overall length of 522 feet, a beam of 57.4 feet, and a draught of 17.4 feet. Power was from 2 x Ishikawajima-Harima Heavy Industries (IHI) boilers feeding 2 x turbines developing 70,000 horsepower to 2 x shafts. The propulsion system was carried over from the preceding Haruna-class warships. Performance includes a maximum sea-going speed of 31 knots. On board are 350 personnel.
Kurama is very much a product of her Cold War roots - the armament suite is a mix of missile and conventional projectile weapons. A Sea Sparrow launcher is used against aerial threats and the Mk 112 installation is an octuple ASROC (Anti-Submarine ROCket) launcher developed as an anti-submarine measure. Deck guns are 2 x FMC 5" /54 caliber Mark 42 series turreted systems in the "1" and "2" positions. Close-in defense is handled by 2 x 20mm Phalanx Close-In Weapon Systems (CIWSs). The warship is also outfitted with 2 x Mark 32 series triple torpedo tubes cleared to fire the Mk-46 family of homing torpedoes.

Beyond personnel and weaponry, the vessel also lives and dies through its installed sensors and processing systems. This includes the OPS-12 3D air-search radar, the OPS-28 surface-search radar, and an OQS-101 bow-mounted sonar fit. Electronic warfare and decoys include the NOLQ-1 system as well as the OLR-9B Radar Warning Receiver (RWR) and the Mark 36 SRBOC ("Super-Rapid Bloom Offboard Countermeasure") - an integrated chaff and decoy-launching system.

With her sister now decommissioned and the usefulness of mixed-armament warships (particularly those with conventional projectile-launching weapons) waning with each passing year, the end of Kurama may also be near. The vessel's most notable action (beyond training maneuvers and the like) was a collision in October of 2009 in which Kurama suffered heavy physical and fire damage to her bow. No deaths were linked to the event but repairs were forced ahead of scheduled maintenance.

The Shirane-class has been officially succeeded by the Hyuga-class of helicopter destroyers in the Japanese naval inventory.

(Not all weapon types may be represented in the showcase above)
3 x Sikorsky SH-60J(K) Anti-Submarine Warfare (ASW) navy helicopters.