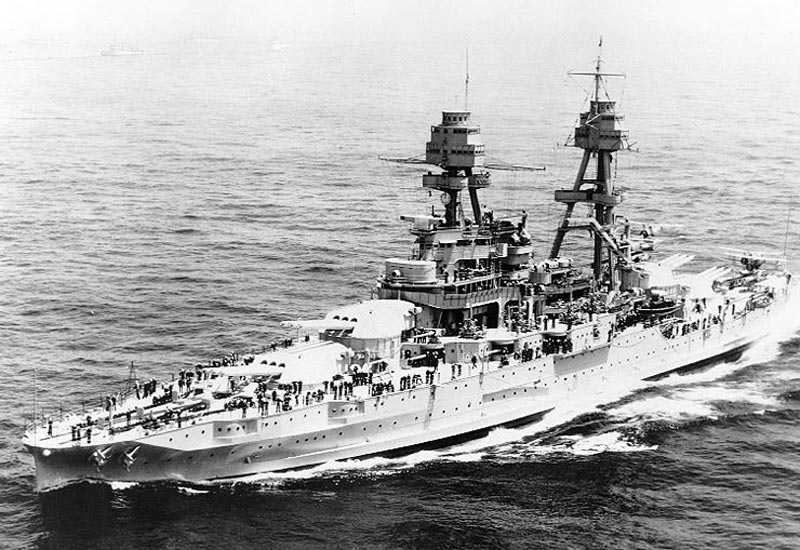 The USS Pennsylvania served as lead ship of the two-strong class of battleships that included its sister - the USS Arizona.

Authored By: Staff Writer | Last Edited: 11/01/2018 | Content ©www.MilitaryFactory.com; the following text is exclusive to this site.