The reliable M101 went on to be used by no fewer than 67 armies worldwide making it one of the most successful artillery pieces ever produced. 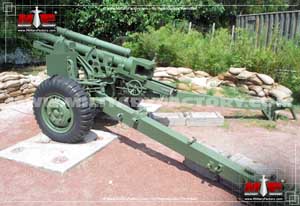 The M101 105mm Medium Howitzer held roots during the interwar years, the period succeeding World War 1 (1914-1918) and preceding World War 2 (1939-1945). It was originally designated as "M1" and prototypes were developed in 1920 by the specialists at the Rock Island Arsenal. After extensive trials, the M1 was replaced by the "M2" during 1934 and added support for a shrapnel-based projectile. It was not until 1940 that the M2 was standardized as the "M2A1".

Such long periods of development were normal for American artillery system until the attack on Pearl Harbor on December 7th, 1941 - after which development of military hardware became the primary focus of the U.S. government. The M2 began production in 1941 and saw considerable action on all fronts against the Axis forces and stood as the standard medium-class field howitzer for American forces in the conflict. It was issued to both the U.S. Army and the USMC and was found to be extremely reliable and accurate and was well-received by troops in the field. After World War 2 the M2 was reclassified, one more, as the "M101". Production run lasted until 1953 and 10,202 units were produced.

A horizontal breech block was used with a percussion firing system and, to achieve consistent stability (therefore aiding accuracy), the recoil system was mounted over and under the short barrel section. Elevation was -5 degrees to + 66 degrees with traverse of 46 degrees. Range of the M1 projectile was reported out to 12,325 yards while the M548 projectile recorded a range of up to 15,965 yards. A rate-of-fire of 10 rounds-per-minute could be achieved with 3 rounds-per-minute of sustained fire.

The M101 was a hardy and reliable product though not without drawbacks - moderate range and a declining rate-of-fire from 10 rpm to just 3 rpm with sustained fire. In its favor was a life span of 20,000 rounds and large stock piles of whole units and individual parts (for spares). The ammunition used was the standard NATO 105mm High-Explosive (HE) projectile. Other projectile supported projectile types went on to include a version with 18 x M39 grenades and a HESH (High-Explosive, Squash Head) round able to penetrate 102mm (4") of armor at 1500 meters (1,640 yards). Various detonation types were used - impact and fuse-based. The operating crew numbered eight enlisted men and the carriage was a conventional split-trail design. The gun fired front its mounting atop the road wheels and held an excellent center-of-gravity.

Beyond its service tenure during World War 2, the M101 remained in service long enough to contribute to American actions in the Korean War (1950-1953) and the Vietnam War (1955-1975). The weapons provided excellent non-line-of-sight (plunging fire) against foes when 155mm howitzer types were too excessive or impractical.

The reliability of the gun and high production run led many American allies to acquire the M101 even after it was retired from service in the U.S. inventory. Nearly seventy countries purchased the weapon making it one of the most successful field pieces ever conceived. The weapon was also adaptable to vehicle designs as seen in several American World War 2 trials and production types. Other self-propelled forms emerged outside of the United States as well.
Advertisements

(Not all weapon types may be represented in the showcase above)
Dependent on ammunition carrier. 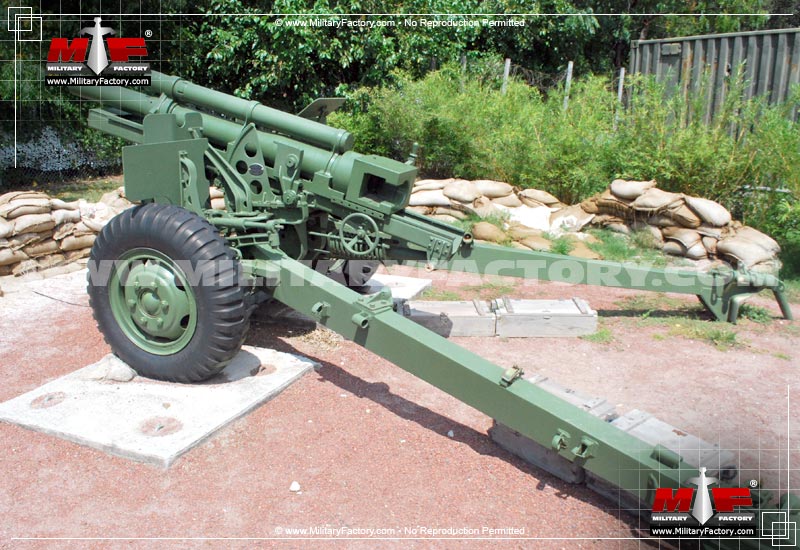 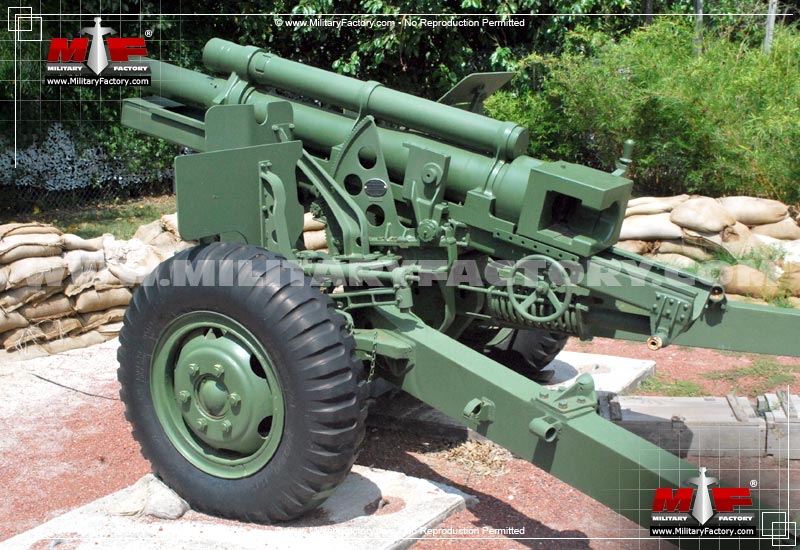 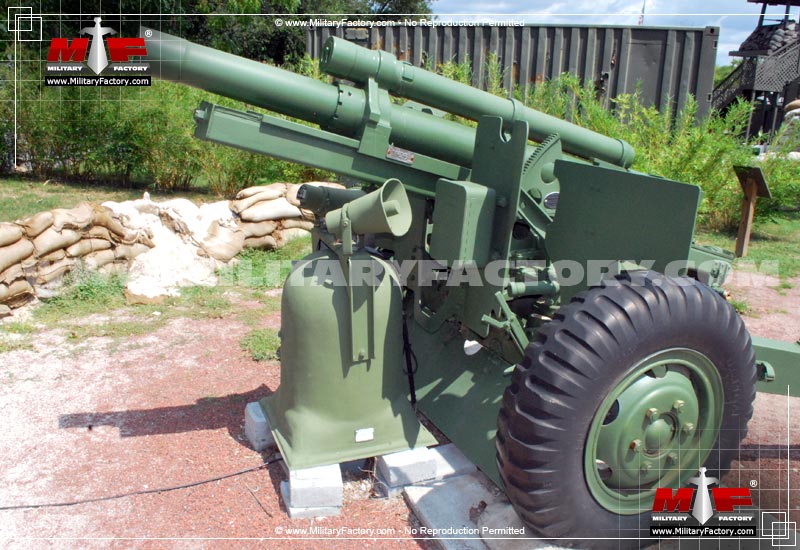 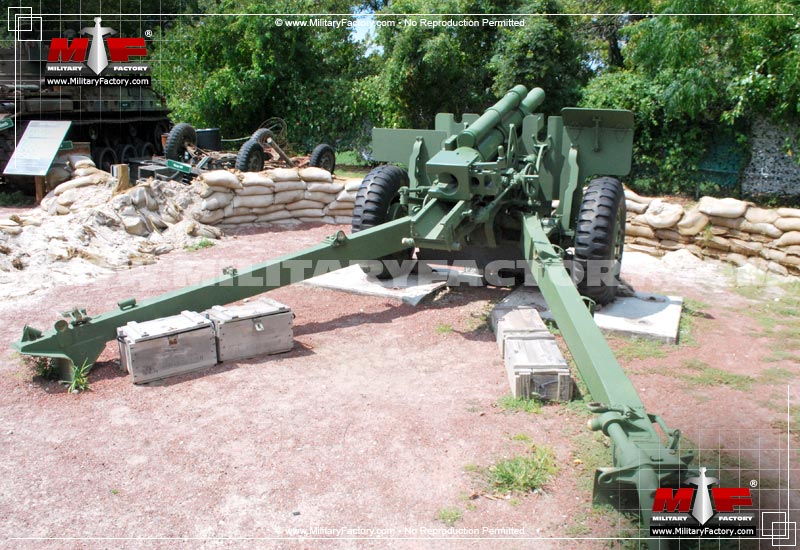 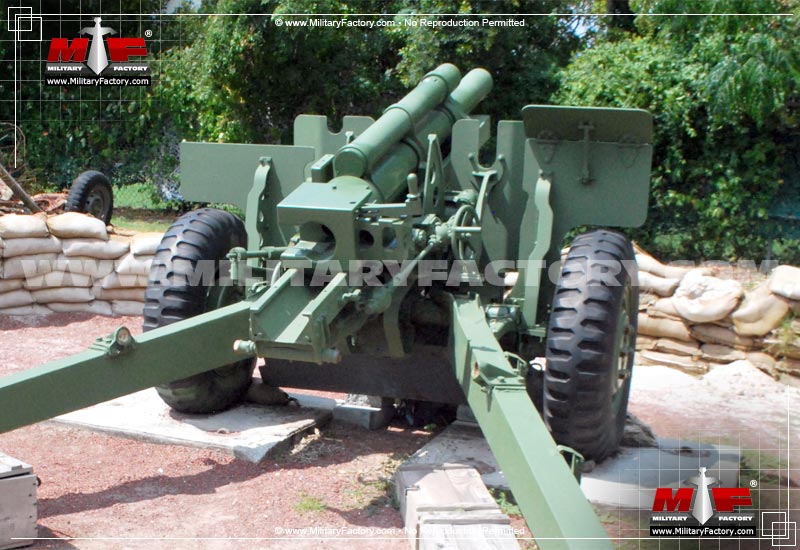