The Bren Gun Carrier was indeed a universal design - easy to operate and produce - that over 100,000 units were produced. 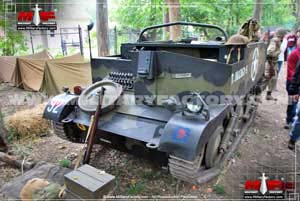 The Bren Gun Carrier was truly a universal system at its core. Charged with moving troops through the harshest of conditions, the smallish armored vehicle found itself fighting on a myriad of fronts. Though not a perfect vehicle by any stretch (the system was fielded without any top cover), the Bren Gun Carrier was loved by all her crews and was produced to the tune of some 84,120 units in the United Kingdom, the United States, New Zealand, Australia and Canada. The system also saw service in the Red Army and the German Army (the latter via capture).

Though universally referred to as the Bren Gun Carrier, the vehicle was actually designated as the Carden-Loyd Universal Carrier (hence other the used designation of Bren Universal Gun Carrier). As the Bren light machine gun was the standard squad support machine gun in service to the British Army, it was no wonder that the Bren Gun Carrier was fitted with one such weapon for self-defense. In essence, the Bren carrier was nothing more than an armed tractor, capable of hauling 4 to 5 personnel (or more in crucial wartime situations), supplies or wounded. Armor was relatively light throughout and, as mentioned earlier, no top cover was afforded the crew. In some cases, this covering was improvised by the crew to protect them from the elements. Steering was accomplished through use of a wheel as oppose to the levers found in tanks. This, naturally, made training of driving personnel a tad easier.

The vehicle would definitely go on to prove its worth time and again. The Ford 8-cylinder water-cooled gasoline engine provided enough hauling power on the worst of roads and in the worst of conditions. Add to this the well-designed suspension system and it becomes no wonder how this little vehicle made it into so many hands.

The Bren Gun Carrier was served with a single 7.7mm Bren light machine gun on a pintle mounting. The light machine gun could be swapped out in favor of the Boy's .50 caliber anti-tank rifle for defense and one variant in particular - the "Wasp" - was fitted with a flamethrower. Captured Bren carriers in German Army service were refitted and put back into service mounting the 37mm PaK anti-tank gun.

(Not all weapon types may be represented in the showcase above)
Dependent on armament loadout. 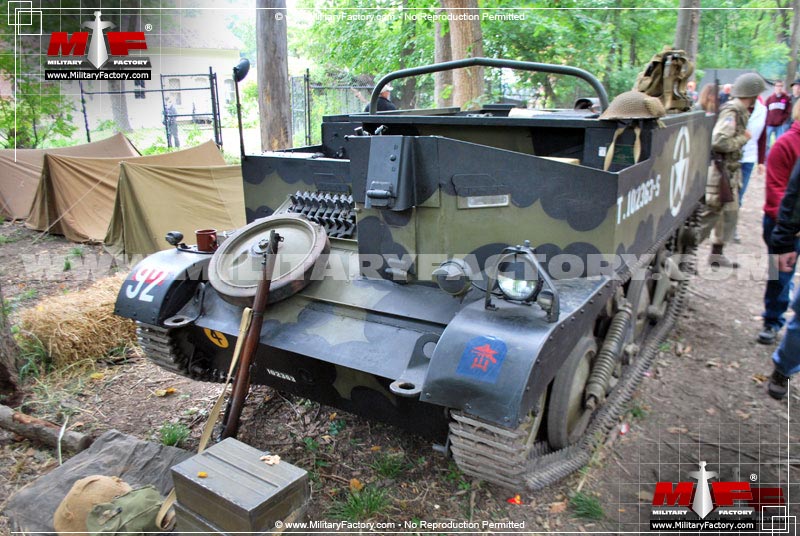 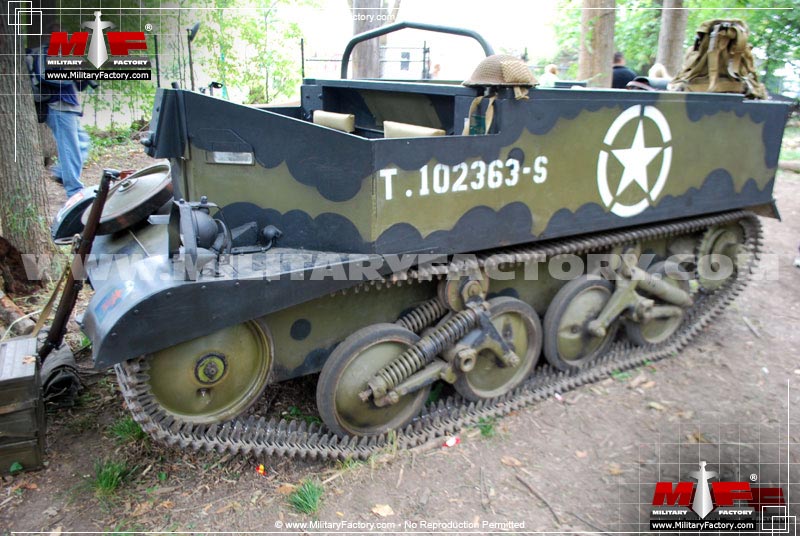 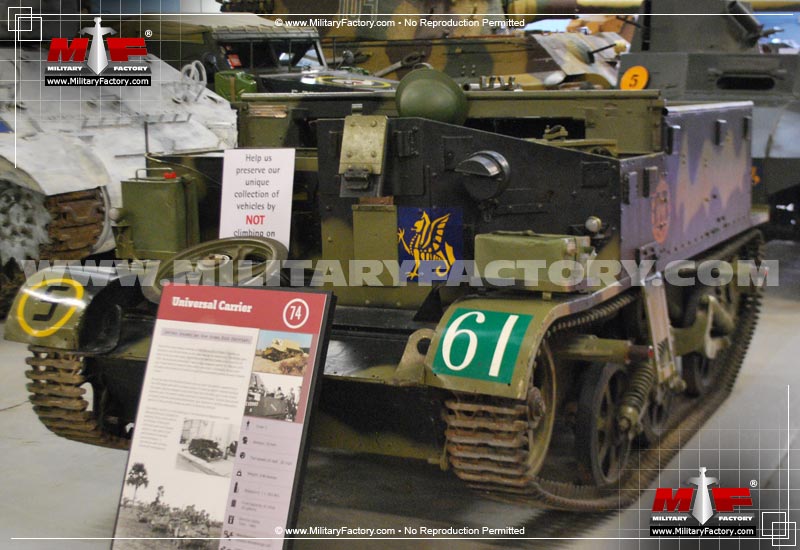 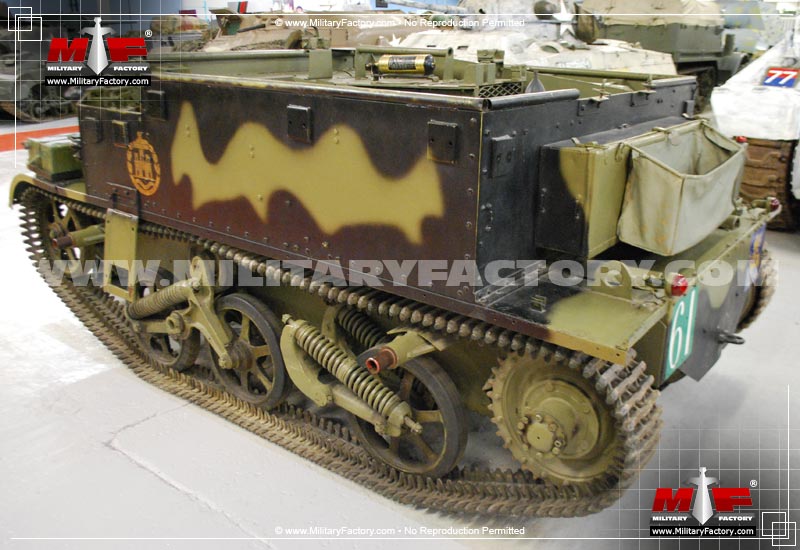 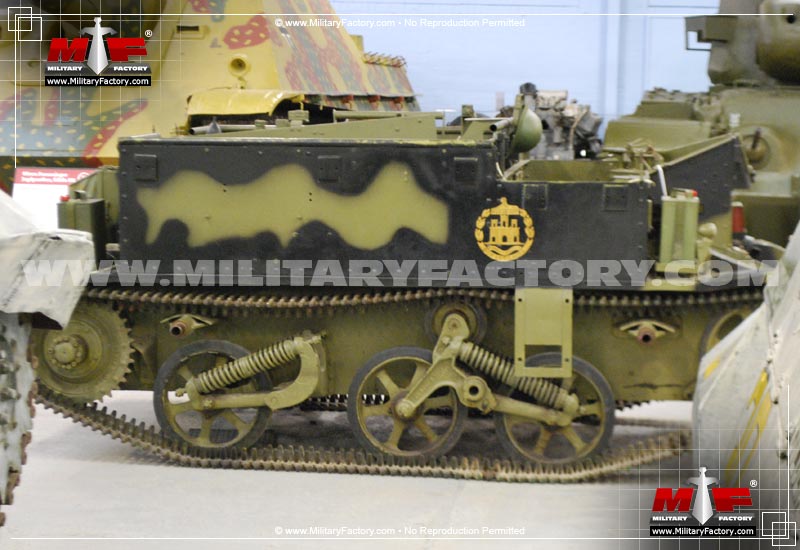