The BMC ALTUG is an original all-modern, modular-minded battlefield solution originating out of Turkey.

Authored By: Staff Writer | Last Edited: 01/16/2023 | Content ©www.MilitaryFactory.com | The following text is exclusive to this site. 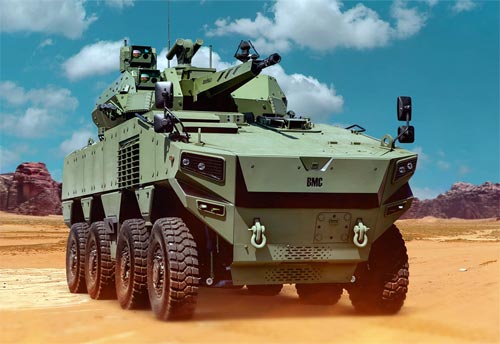 The growing presence of Turkiye as a military power is made possible, in part, by its growing indigenous military industry. In September of 2021, BMC of Turkey unveiled its newest military vehicle design - the "ALTUG" - joining a deep stable of vehicle offerings put out by the company. As with other modern military vehicles intended to satisfy both local and export requirements, this entry is built around the concept of modularity, allowing for various battlefield forms to be generated from the singular, consistent chassis thus reducing logistical commitments and lowering procurement costs for any one army.

The vehicle sits atop a proven 8x8 all-wheel drive featuring eight large rubber-tired roadwheels across four fully-suspended (hydro-pneumatic) axles providing for excellent cross-country traversal (ride height is optionally height-adjustable). All four axles are steerable, giving the truck a relatively small turning radius and extreme maneuverability in confined spaces such as urban environments. Power is from an American Caterpillar C13 series engine of 711 horsepower and this unit is mated to an Allison 4000 series transmission system featuring six-forward and a single-reverse speeds. The roadwheels are networked to a central tire inflation system. The result is a design form with excellent power-to-weight ratio capable of operational service across many environment types.

The bow of the vehicle sports a very shallow glacis plate and light armoring further protects the occupants of the truck from small arms fire and artillery spray. Tow loops under the bow allow the system to free trapped vehicles or to be pulled itself. The driver sits at front-left with the powerpack to his right, the engine exhausting through a grille panel along the starboard side of the hull. The hull sides are vertical as is the rear hull face while the hull roof is horizontal and unobstructed.

Current variants of the line include the "ALTUG ZMA", a dedicated "direct-contact" attack form, and the "ALTUG ZPT" to serve mainly in the Armored Personnel Carrier (APC) role - both designs are given a certain degree of modularity to suit customer requirements.

The ALTUG ZMA sees a two-man, 360-degree traversing turret seated over the middle-rear of the hull roof and typically fitting a single 35mm autocannon. A 7.62mm machine gun is mounted in the co-axial position relative to the main gun, giving the vehicle an anti-infantry measure. As modularity plays a key role in the ALTUG's design, the turret can be substituted with other emplacement types including those mounting a tank-killing 105mm main gun. Smoke grenade dischargers are carried along the front-side turret panels for self-screening actions.

The ZMA model has a reported maximum road speed of 110kmh and can travel out to 800 kilometers on internal fuel. Three personnel represent the standard operating crew while nine occupants can be carried in relative comfort.

The ALTUG ZPT form is a simplified model and seats a Remote Weapon Station (RWS) over the middle-front of the hull roof. This emplacement can carry several options ranging from 7.62mm / 12.7mm machine guns (500rnds / 400rnds, respectively) to 40mm Automatic Grenade Launchers (AGLs) (80 rnds). A second 7.62mm machine gun (1,000rnds) can also be installed (this in addition to any small arms carried by the crew and/or occupants). Smoke grenade launchers are positioned over the middle and rear portions of the hull for self-screening actions.

The ZPT model form has a road speed of 107 kmh and also reaches out to 800 km while powered by the same C13 diesel unit.©MilitaryFactory.com
Note: The above text is EXCLUSIVE to the site www.MilitaryFactory.com. It is the product of many hours of research and work made possible with the help of contributors, veterans, insiders, and topic specialists. If you happen upon this text anywhere else on the internet or in print, please let us know at MilitaryFactory AT gmail DOT com so that we may take appropriate action against the offender / offending site and continue to protect this original work.
Advertisements

Smoke Grenade Dischargers are also present in either design form, through their numbers vary between the two. 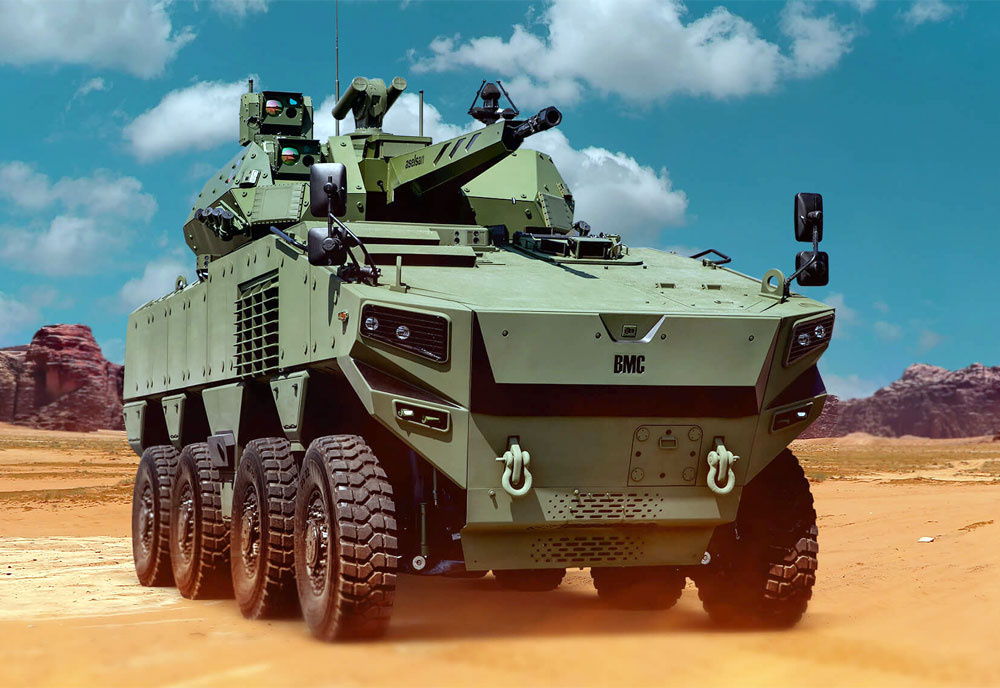 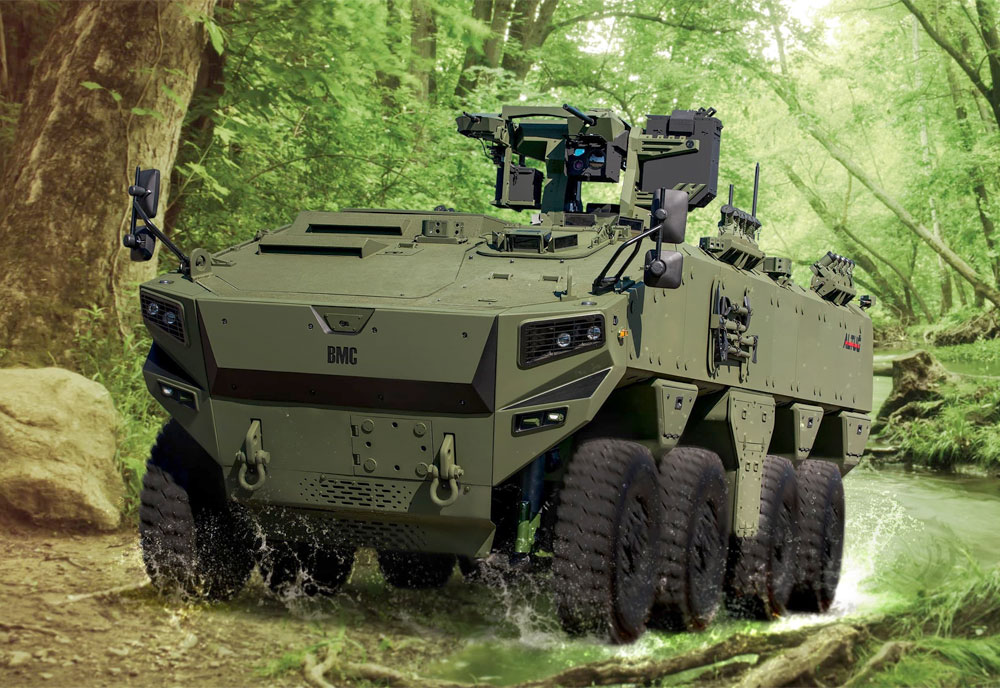