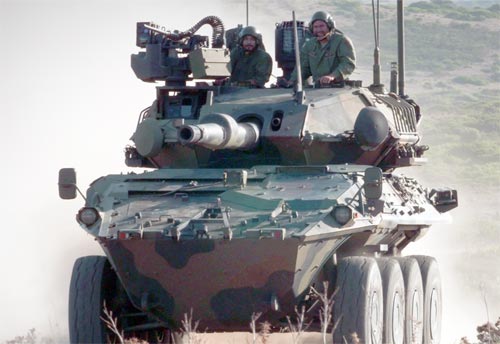 The 30-ton CIO Centauro II is an all-modern evolution of the earlier Italian Centauri 8x8 light-armored military vehicle introduced in 1991. While the original was designed and developed against the backdrop of a Cold War with the Soviet Union, the Centauro II looks to counter threats found on the modern battlefield including Improvised Explosive Devices (IEDs), armor-defeating solutions, and kinetic weapons. The complete system features the killing power of a tank with the go-anywhere, do-anything capabilities of an Infantry Fighting Vehicle (IFV).

As in the original, the new vehicle has a shallow glacis plate and angled surfaces for basic ballistics protection. The turret sets over the middle-rear of the vehicle for proper balance of the system which results in the engine being situated at front-right in the hull. The driver's position is at front-left with a commander and gunner situated in the powered, 360-degree, fully-enclosed traversing turret. The turret sports noticeable overhang at the rear and fits a stabilized, digitally-assisted 105/52mm or 120/45mm tank-killing gun at its front. The gun has an integrated low-recoil system, fume extractor, and perforated brake while being fed by an all-modern automatic loader (with manual backup) and managed through a digital Fire Control System (FCS). Each side of the turret holds two banks of four (eight total) 81mm electrically-discharged smoke grenades to help screen the movement of the vehicle in contested areas. A 7.62mm or 12.7mm machine gun is optionally mounted at the commander's cupola as an anti-aircraft / anti-infantry measure while the gunner can be given a 7.62mm General Purpose Machine Gun (GPMG) of his own. A "HITROLE" Mod.L Remote Weapon Station (RWS) light turret can also take the place of the commander's fitting and 40mm Automatic Grenade Launchers (remotely-fire) are also supported at this position. The turret features its own laser-range finder, Electro-Optical (EO), night-vision equipment and panoramic sighting device (for the commander). Vision blocks are present at each access hatch (numbering three - one at the hull, two at the turret). A 7.62mm co-axial machine gun is fitted alongside the main gun armament.

The turret has access to twelve ready-to-fire rounds while the coaxial machine gun is given 750 rounds of ammunition. Up to 1,000 rounds of 7.62mm can be carried with 400 rounds of 12.7mm and 96 projectiles of 40mm grenades. Sixteen smoke grenades are carried in all.

Vehicle dimensions include an overall length of 8.26 meters (with 120mm barrel overhang), a width of 3.38 meters, and a height to turret top of 3.65 meters. There are four total seats within the vehicle.

Roadwheels are large and consist of a standard 8x8 arrangement with four wheels to a hull side. Wheels are of the run-flat variety. The front two and forth axles are steerable while the complete arrangement is fully-suspended (hydro-pneumatic, independent) and sports a Digital Tire Pressure Control (CTIS) system for real-time changes depending on terrain type. Power is from an IVECO Vector 8V EURO III diesel-fueled engine of 720 horsepower at 2,500rpm. This is mated to an automatic transmission system for near hands-free control. The transmission offers seven forward and a single reverse gear.

All told, this drives the vehicle to road speeds of 105 kmh out to a range of 800 kilometers. The vehicle can traverse gradients of 60%, slide slopes of 30%, and trenches of 2 meters. With an inherent amphibious ability, the truck can ford depths of 1.5 meters.

A Nuclear-Biological-Chemical (NBC) suite is standard as is a fire suppression system. Survivability is further enhanced by add-on ballistics protection externally, anti-mine seating for the occupants internally, and a low-profile overall design. An all-modern digital suite provides networking to other battlefield components for seamless integration to the battlefield. Missile-tracking threats are registered by a laser warning system and fuel tanks are anti-explosive when hit.

106 Centauro II vehicles are slated for the Italian Army.©MilitaryFactory.com
Note: The above text is EXCLUSIVE to the site www.MilitaryFactory.com. It is the product of many hours of research and work made possible with the help of contributors, veterans, insiders, and topic specialists. If you happen upon this text anywhere else on the internet or in print, please let us know at MilitaryFactory AT gmail DOT com so that we may take appropriate action against the offender / offending site and continue to protect this original work.
Advertisements 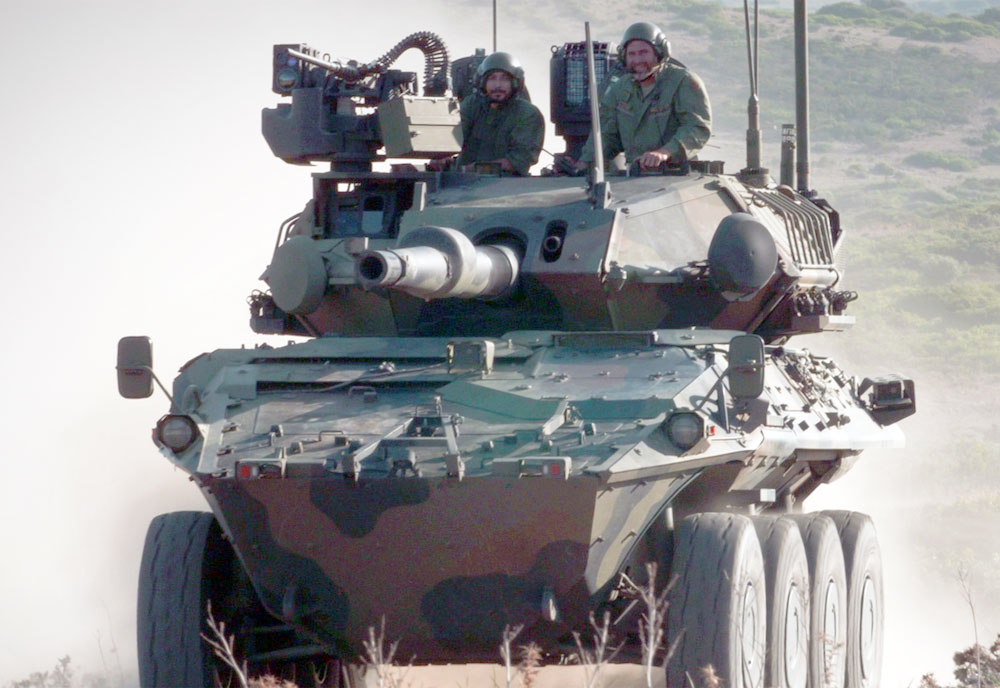 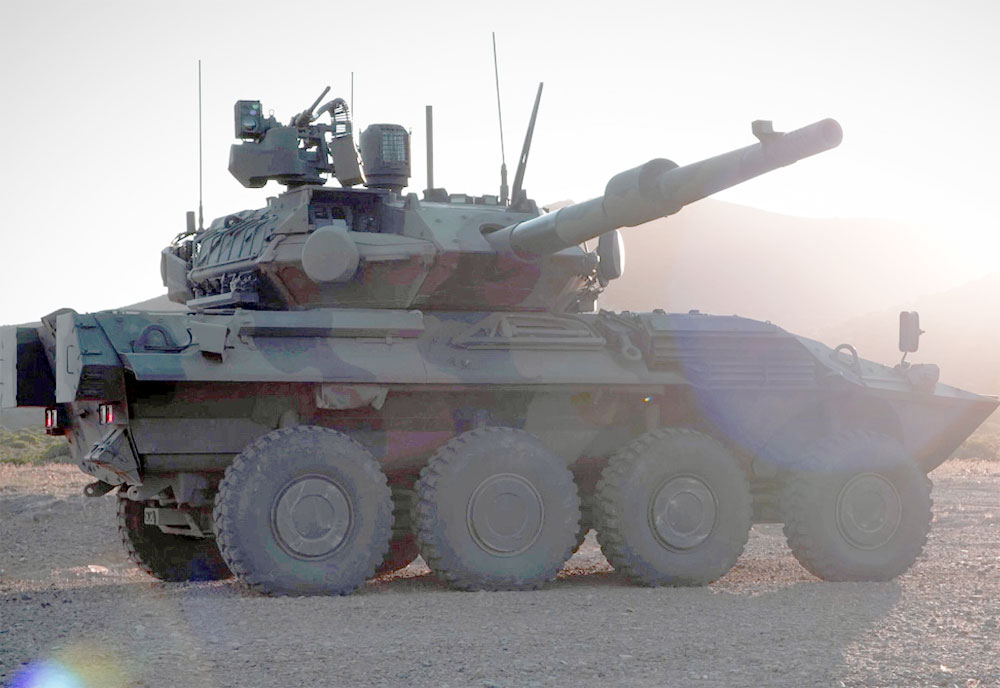 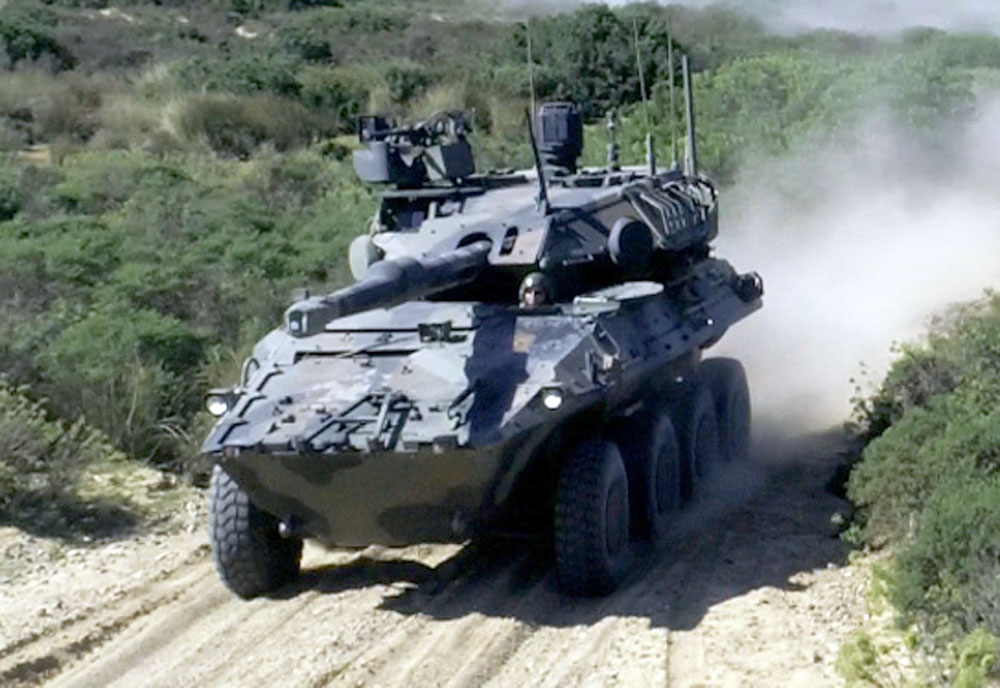 Battlefield developments of similar form and function, or related to, the CIO Centauro II...