The Wiesel Armored Weapons Carrier was developed in West Germany to an Army airborne requirement at the end of the Cold War period - it continues in service today.

Authored By: Staff Writer | Last Edited: 08/17/2017 | Content ©www.MilitaryFactory.com | The following text is exclusive to this site. 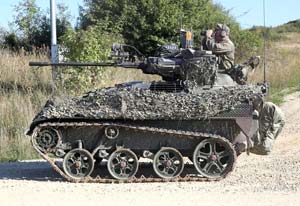 Airborne elements have traditionally always been forced to fight battles by being lightly armed and armored when heading into contested spaces. As such, much though by warplanners has always been given to outfitting this infantry type with serviceable equipment useful in their light-minded role. One facet of this thinking became lightweight, dimensionally compact vehicles to serve in the support role until the arrival of the main fighting force. For the West German Army during the Cold War period (1947-1991), the Porsche / MaK Wiesel ("Weasel") Armored Weapons Carrier (AWC) became such a product, developed as an air-transportable solution due to its compact size and relative lightweight status. The AWC, ordered in 1985 and introduced in 1989, continues to serve the modern German Army today (2017).

The Wiesel series involves a crew of two or three depending on configuration and two major variants of the Wiesel ultimately emerged - the original "Wiesel 1" and follow-up "Wiesel 2". The Wiesel 1 is the original model of 1989 and powered by the Audi 5-cylinder inline turbo-diesel of 86 horsepower. The first mark was evolved into various battlefield forms including dedicated reconnaissance, Anti-Tank Guided Missile (ATGM) carrier (TOW missile support), a remote-controlled Route-Clearance System (RCS) vehicle, and the MK20 sporting the Rheinmetall MK 20 Rh202 20mm automatic cannon in a turret configuration.
Advertisements

The Wiesel 1 was further a part of various experiments involving the vehicle including a cargo hauler, machine gun carrier, ATGM carrier with HOT missile support, radar carrier and a model outfitted with the heftier 25mm autocannon - but none of these were adopted.

The Wiesel 2 (developed by MaK, now a part of Rheinmetall Landsystemes) is a dimensionally larger version driven by the more powerful Volkswagen Straight 4 turbo-diesel of 109 horsepower. This model first appeared in 1994 and sports a running length of 4.78 in length with a height of 2.17 meters and a width of 1.87 meters. The increase in length has added a new roadwheel to each side of the vehicle and the hull has also been raised for improved ground clearance. Weight is near 10,500lb.

Like the Mark 1, the Wiesel 2 has been evolved to fulfill a variety of needed battlefield roles including command post, engineering vehicle, reconnaissance vehicle, Command and Control (C2) vehicle, weapons carrier, radar carrier and the like. Prototypes of this mark have included a small Armored Personnel Carrier (APC), ambulance, remote-controlled vehicle, recoilless gun carrier, resupply vehicle, and ATGM carrier (HOT missiles).

The Wiesel 2 entered service in 2001. Both versions are air-transportable by medium-lift helicopters or medium-class fixed-wing transports. However, it is not an air-droppable system as four pilot vehicles were lost testing this capability during trials.

The German Army has taken on a stock of 343 Wiesel 1 forms and 179 Wiesel 2 forms. It has used these in various peacekeeping endeavors throughout the world.
Advertisements 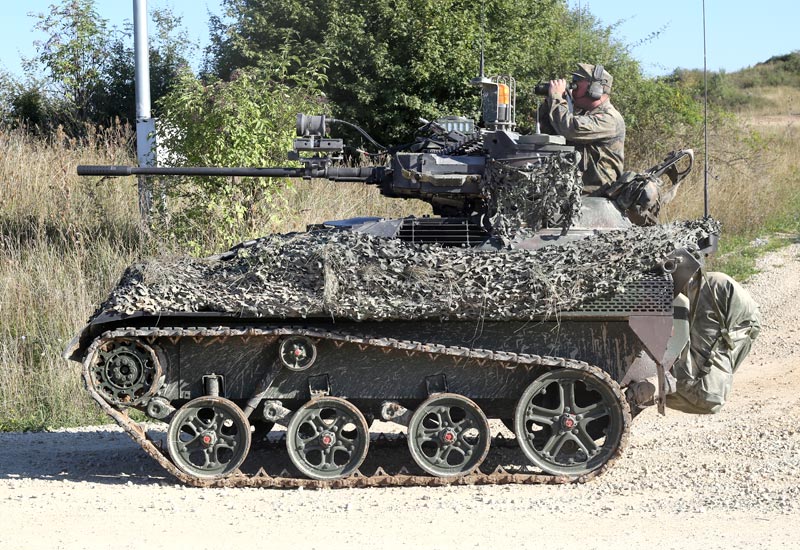 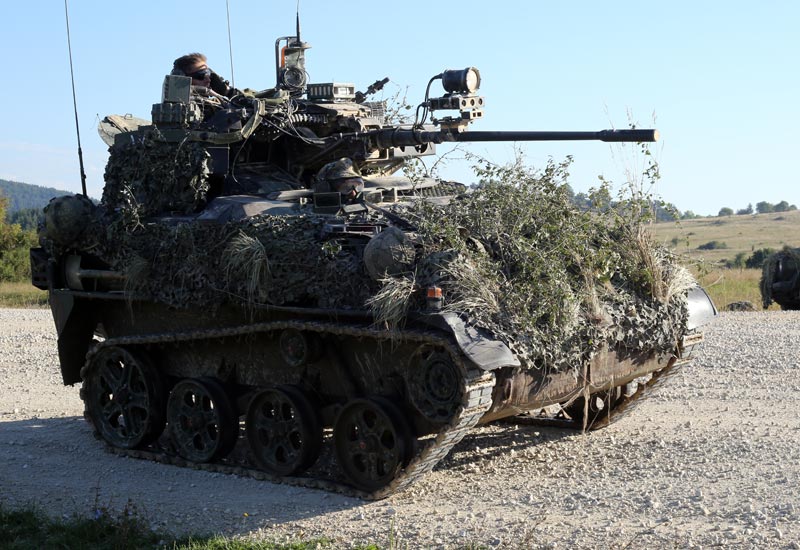 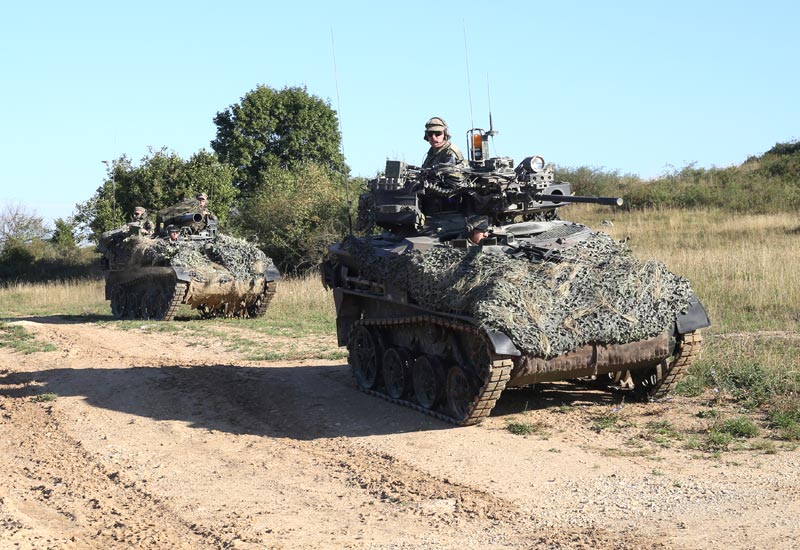 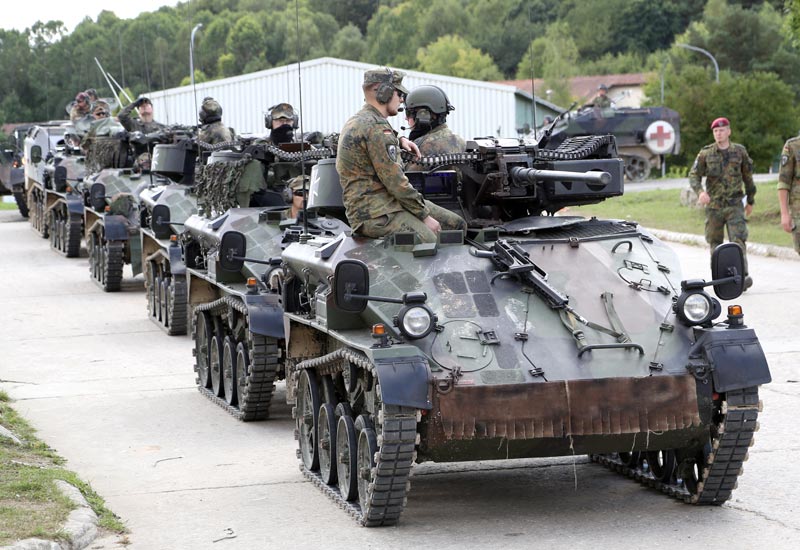 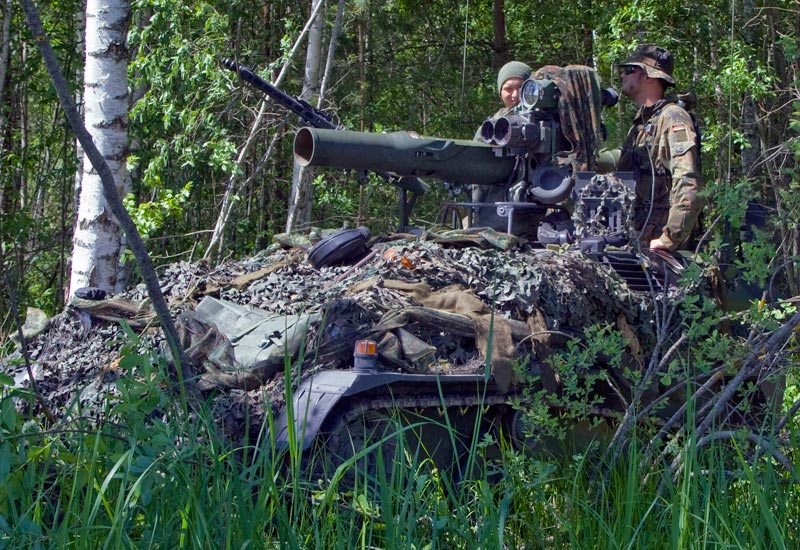 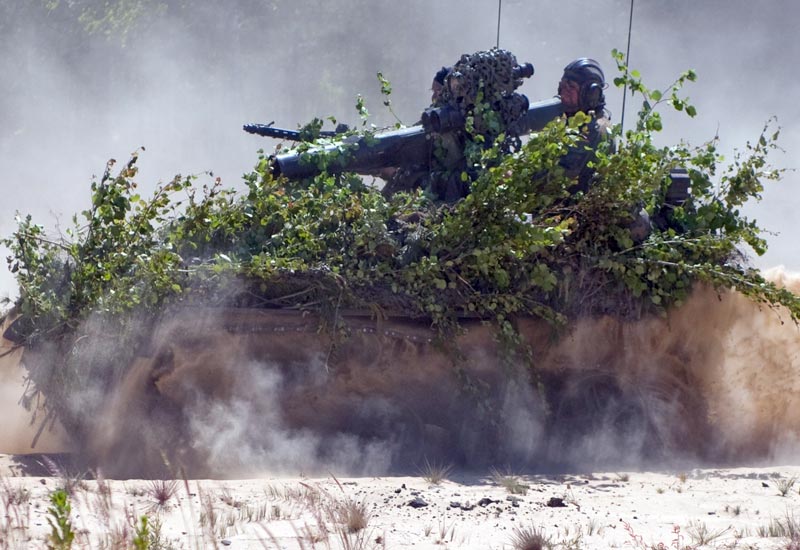 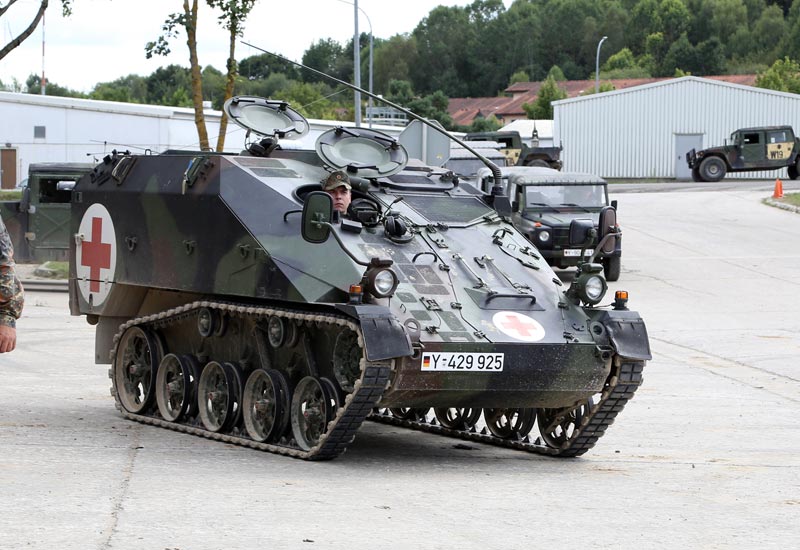