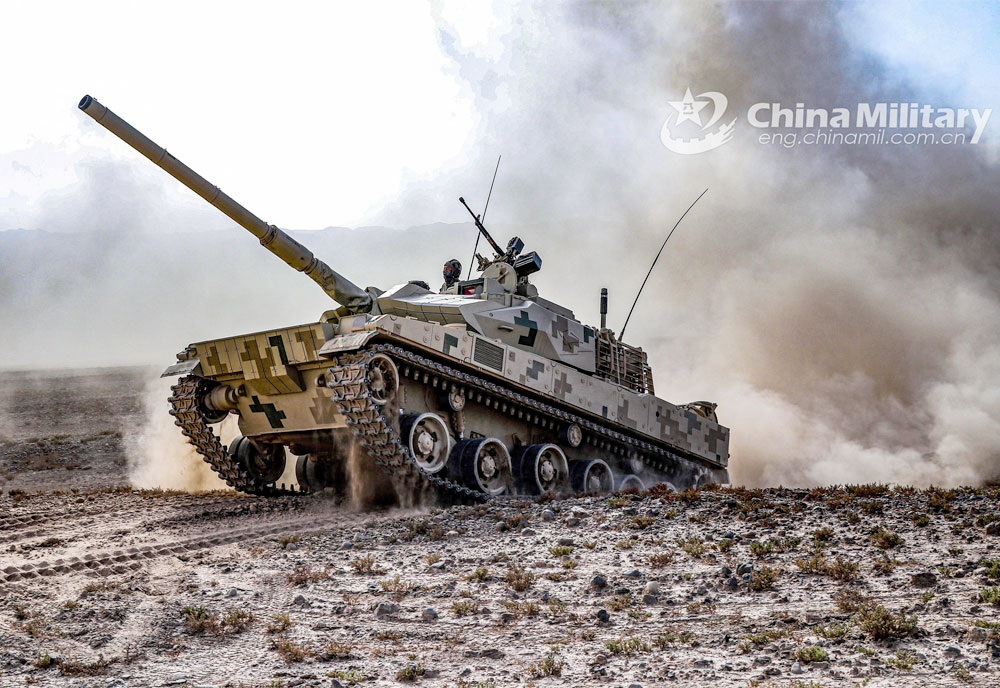 Image from the Chinese Ministry of Defense; Public Release.
2 / 3 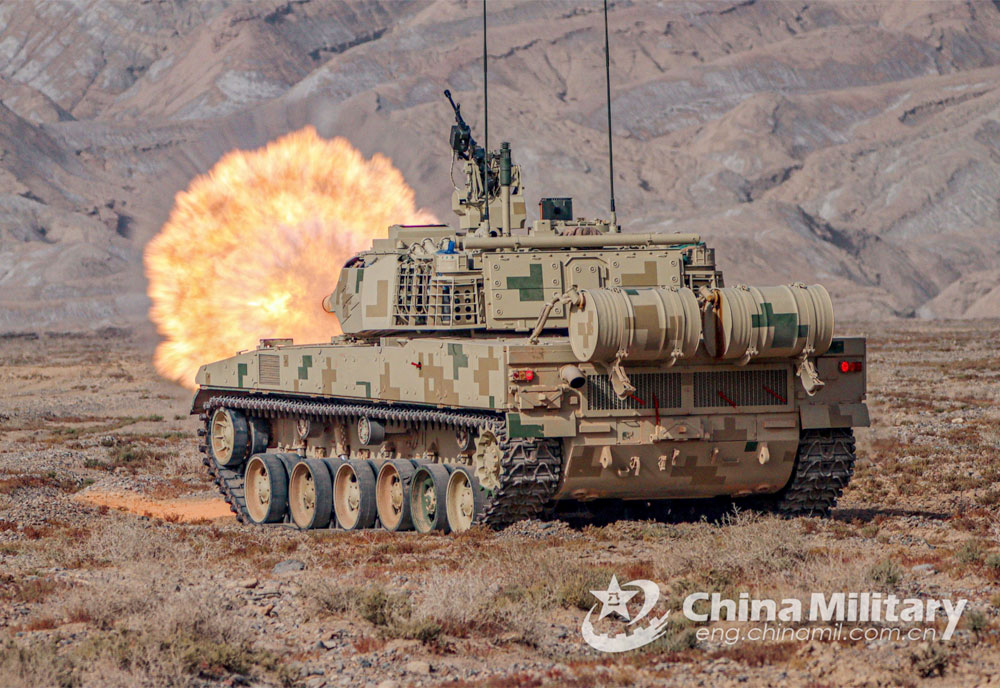 Image from the Chinese Ministry of Defense; Public Release.
3 / 3 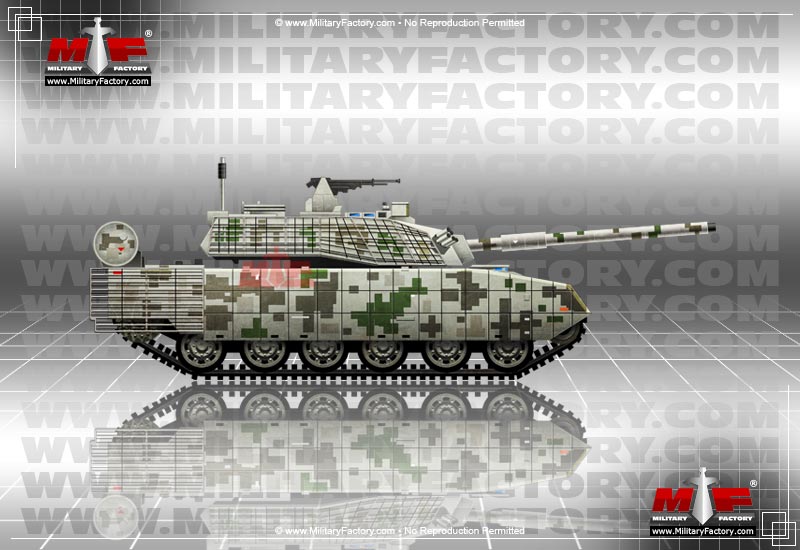 The new Type 15 is being promoted as the VT-5 for the export market by China-based NORINCO - it debuted in October of 2016 at the Zhuhai exhibition.

China NORth INdustries COrporation (NORINCO) debuted a new light tank at Air Show Zhuhai 2016 designated the "Type 15" (or "VT-5" for export). The vehicle was acknowledged by Chinese authorities in December of 2018 and said to have entered service that same time. The Type 15 is a low-cost / low-risk venture with both the domestic Chinese and global export market in mind, targeting national armies that see more modern Main Battle Tanks (MBTs) as "out-of-reach" budget-wise but require more firepower and strength than that as offered by multi-wheeled light / light-armored tank systems.

The vehicle showcases a low-profile design consistent with contemporary Russian and Chinese tank offerings. The turret sports well-sloped sides and the hull's glacis plate is nearly horizontal. The sides of the turret incorporate fencing / screens to protect against rocket attacks. The main gun system has no noticeable muzzle brake and a fume extractor is seen near the midway point of the barrel's length. Spare fuel drums are carried over the rear of the hull to help extend the vehicle's base travel range. Over the turret roof is a flexible mounting for 7.62mm or 12.7mm machine gun installations as an anti-infantry / anti-aircraft measure. A coaxial 7.62mm machine gun is assumed. Smoke grenade dischargers are also worked into the side turret panels to provide the vehicle and crew with a self-screening capability. The hull is further protected by Explosive Reactive Armor (ERA) sections.

Primary armament is the 105mm Type 94 main gun which would give it good penetration values against light- and medium-armored vehicles and is typical of light-class combat vehicles. HE shell support also allows the tank to support infantry advances into contested environments, dislodging dug-in enemy troops in the process. A Remote Weapon Station (RWS) is seated on the turret roof and armed through a 12.7mm Heavy Machine Gun (HMG) alongside a 40mm QLZ-04 Automatic Grenade Launcher (AGL). The main gun is fed by an autoloader which reduces the operating crew from the traditional four personnel to just three.

The running gear has the drive sprocket set to the rear and track idler mounted at front. Six double-tired roadwheels are present at each hull side. The upper reaches of the wheels, as well as the upper track link section range, is protected by "skirt" armor that is further reinforced by ERA (Explosive Reactive Armor) blocks.

Drive power stems from an electronically-controlled 1,000 horsepower diesel-fueled, turbocharged engine seated within the rear of the hull and mated to a fully-automatic transmission system. The hull is suspended atop a hydropneumatic suspension system offering excellent cross-country travel qualities. Performance includes a maximum road speed of 43 miles-per-hour with an operational range out to 500 miles. Like other Chinese-Soviet-Russian tanks, the T-15 most likely has an inherent amphibious capability.

Weight reaches up to 36 tonnes with full armor added. The compact dimensions and relatively light weight of the vehicle allows it to be carried in the belly of a military transport aircraft and airdropped into action.

Beyond these features, the Type 15 carries panoramic sights, night vision support, and an all-modern, digital Fire Control System (FCS). Armor protection is against small arms fire and artillery spray as well as some smaller-caliber field guns. A full Nuclear-Biological-Chemical (NBC) suite is provided as standard as is an air conditioning system, complete navigation support and command equipment.

December 2018 - The Type 15 Light Tank was reported to have entered operational service with Chinese land forces.