Performance limitations aside, the Junkers Ju 87 StuKa was an effectively devastating weapon for the German Luftwaffe in the early part of World War 2. 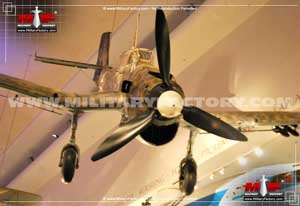 Before the Allies would gain air superiority over the skies of France and Germany, the Junkers Ju 87 "StuKa" dive bomber would reign supreme. The system, for a time, became the terror of both civilian and soldier alike, as the screaming howl of its "Jericho Trumpet" sirens filled the sky with a shriek before letting lose with the aircraft's payload. In essence, the dive bomber was, for the first time, being used to critical effect - an almost forecasting of the capabilities of today's direct-strike precision bombing.

The name "StuKa" comes from the longform "Sturzkampfflugzeug" which translates to "Drop-Down-Fight-Airplane".

The Ju 87 grew out of five similar prototypes (V1 through V5) fitted with slightly different powerplants and airframes. The final of the four prototypes of the Ju 87 V1 series would end up as the official and initial production models for service with the German Luftwaffe. The system, among other weapons and tactics, would be utilized to stunning effectiveness with Germany's participation in the Spanish Civil War - these particular StuKas would be flown by the famed "Condor Legion" from 1938-1939.

Once World War 2 had begun in September of 1939, the Stuka was a featured set piece for the German Luftwaffe in its conquest of Poland. The system earned its deadly reputation early on due to its precision strike abilities. Following the collapse of the Polish defenses, and the fall of Norway, the Low Countries and France, the stage was set for the "Battle of Britain" where Ju 87s continued in frontline service.
Advertisements

However it was in this combat exposure that exposed various performance and capability issues with the Ju 87 StuKa line. British fighter aircraft and their better trained and disciplined pilots were capable of attacking dive bombers at will unless the Ju 87 flight was protected by fighter escorts (which was not always the case). Losses were such that Ju 87s were temporarily withdrawn from any aggressive service during the battle. The Battle of Britain ended as a victory for the British people and a black eye for the vaunted Luftwaffe which suffered its first notable defeat in any one campaign.

In an effort to shore up its limitations, the Ju 87D model was revealed and these were posted along the East Front and during the North African Campaign. The Ju 87G model came online as a dedicated "tank buster" armed through twin 37mm cannons. This particular entry provided new life to the series and would later prove to be one of the most successful designs of the war.

The Ju 87 was crewed by two personnel - a pilot and a rear-gunner seated inline under a glazed canopy. The machine gunner managed a twin-7.92mm machine gun arrangement seated atop a trainable mounting used to defend the aircraft's more vulnerable "six" position. Unlike more modern aircraft of the period, the StuKa flew with a fixed undercarriage which created drag but lessened its complexity and repair times. Flaps were used to good effect when entering into a dive bombing attack run or during landing actions.

To put the value of this war machine in perspective, Luftwaffe pilot Hans-Ulrich Rudel was credited with sinking three major Allied navy ships - a battleship, a destroyer and a cruiser - on top of destroying 519 armored vehicles (mostly combat tanks). The StuKas effect on the early portion of the war renewed interest on the part of the Allies to design and develop dive bombers of their own resulting in several successful tries at such a weapon (and others providing mixed results).

In all, production of the Ju 87 Stuka series totaled approximately 6,500 aircraft appearing through various makes and models making it one of the most recognizable of all the German aircraft - if not by name then by visual appearance. Service introduction came in 1936 and its usefulness was seen into the final year of the war (1945).

Beyond the Luftwaffe, the Ju 87 was fielded (either during the war or after it) by the nations of Bulgaria, Croatia, Czechoslovakia (post-war captured subjects), Hungary, Italy, Japan, Romania, the Slovak Republic, Spain, the United Kingdom (captured test subjects), the United States (single example) and Yugoslavia (post-war captured subjects).
Advertisements

(Not all ordnance types may be represented in the showcase above)
Hardpoint Mountings: 2 or 3 (underwing and under-fuselage) 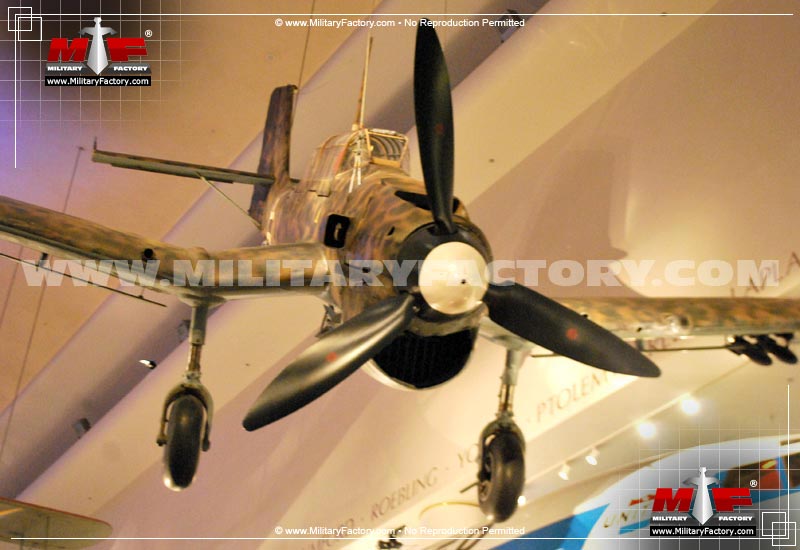 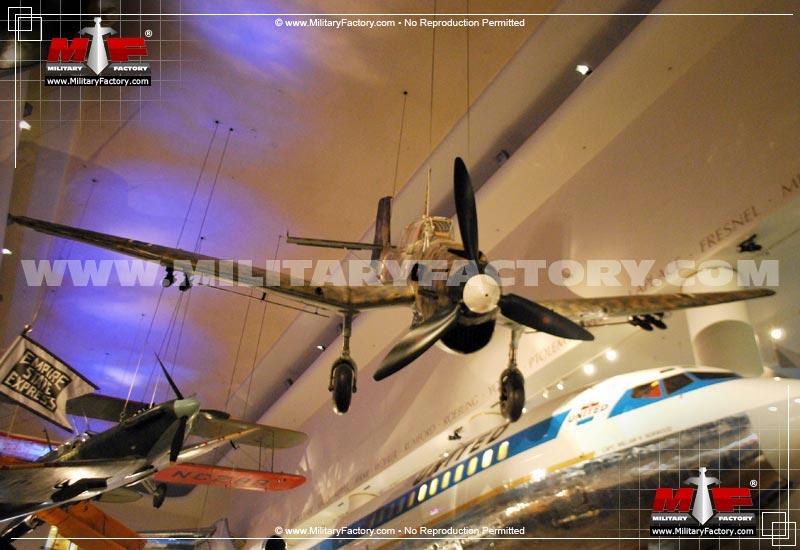 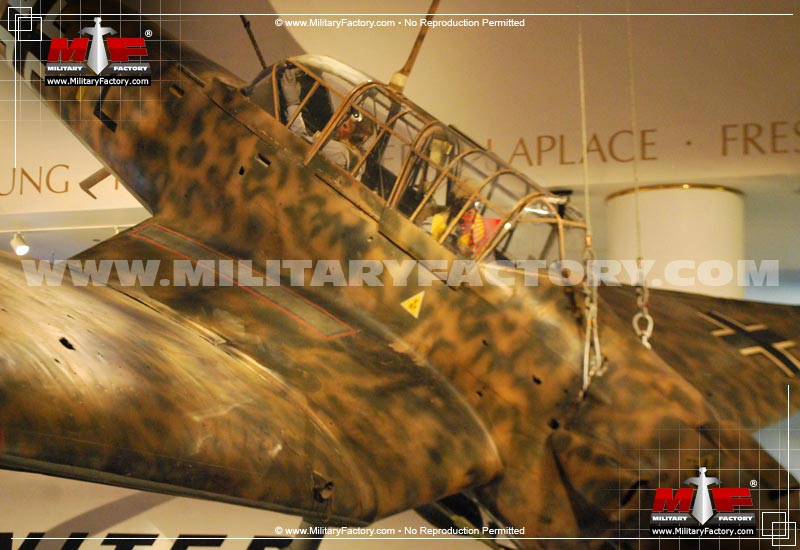 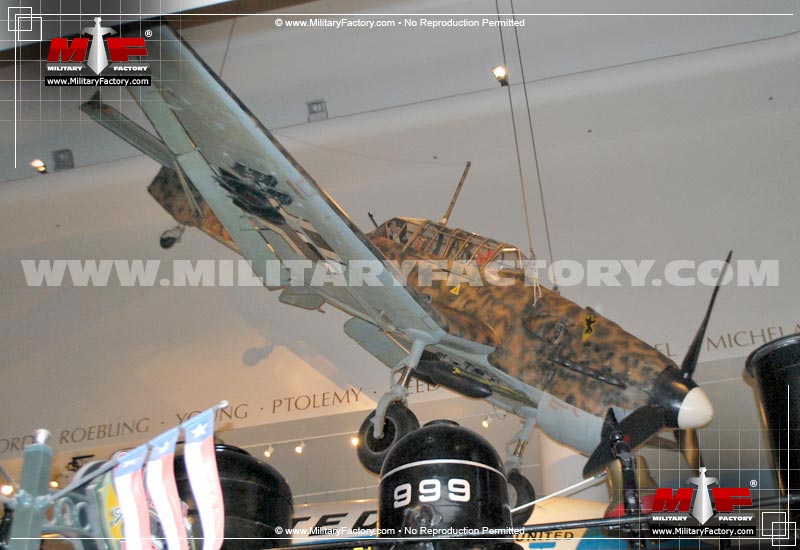 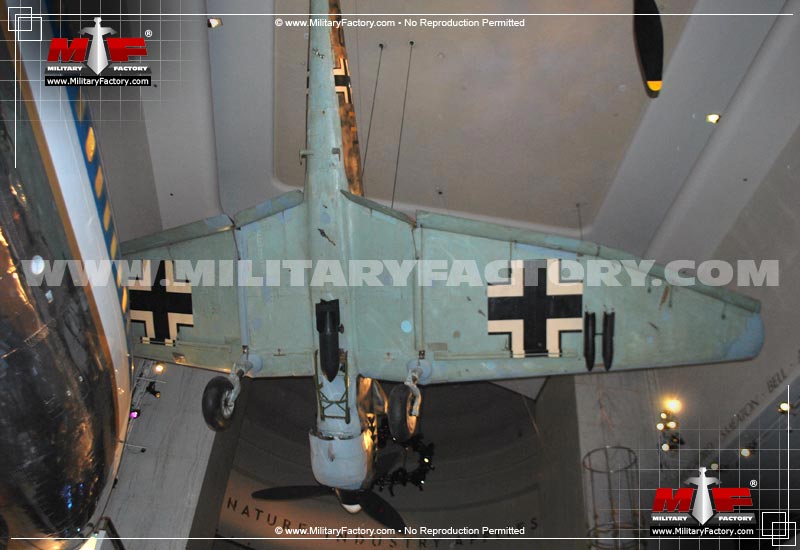 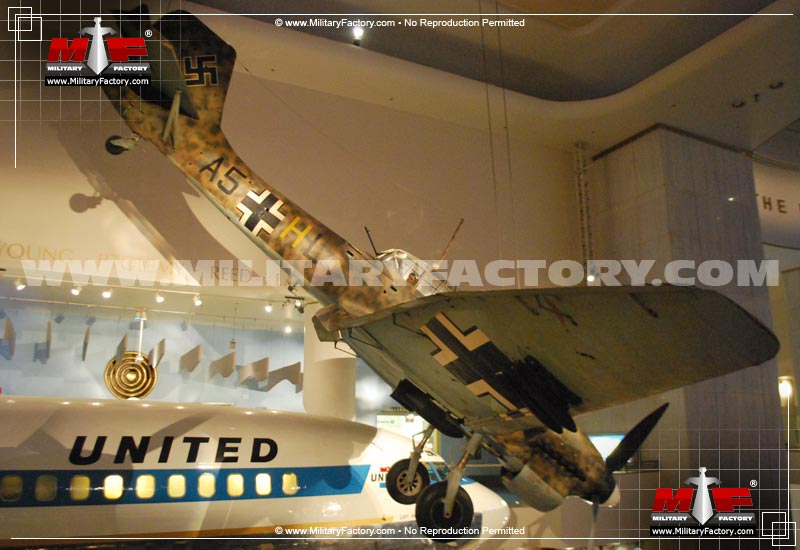 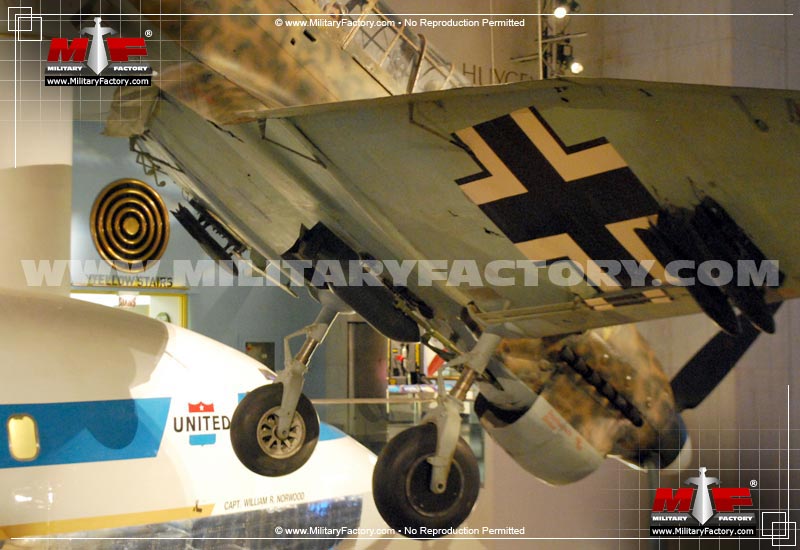 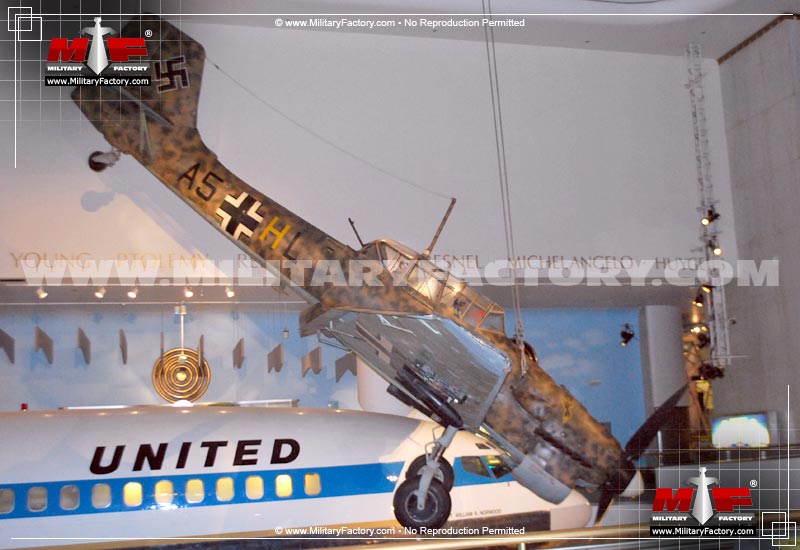 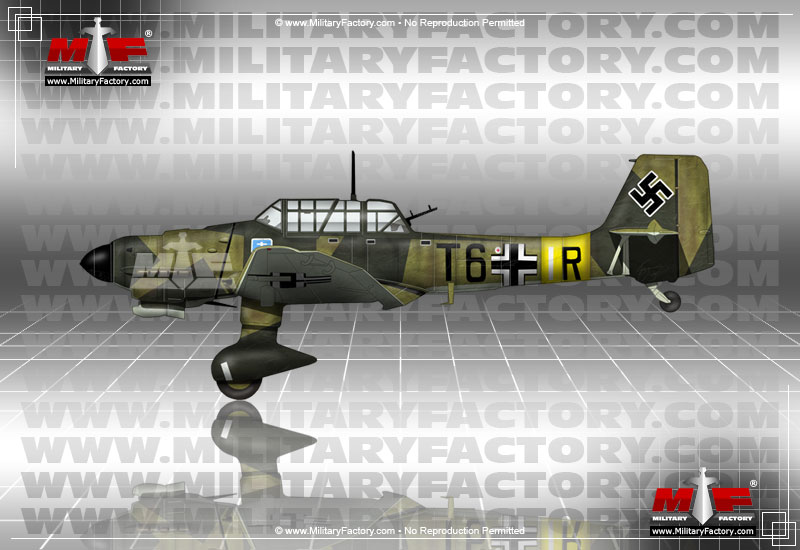 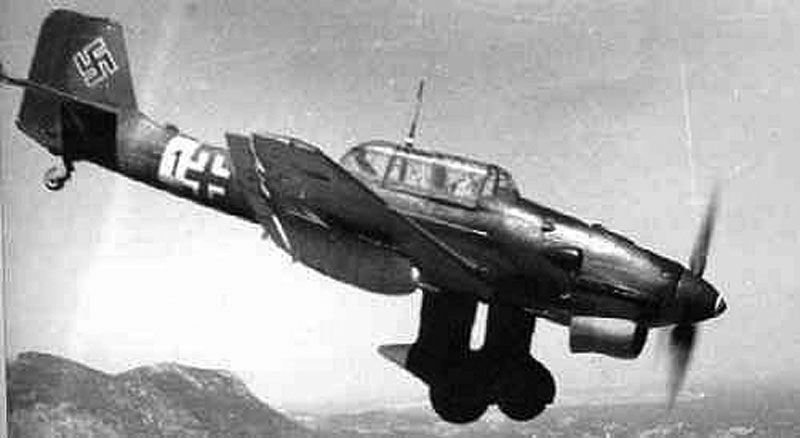 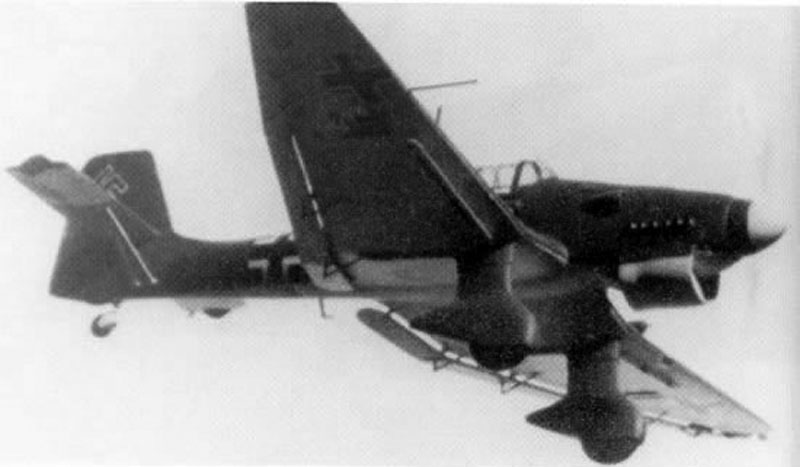 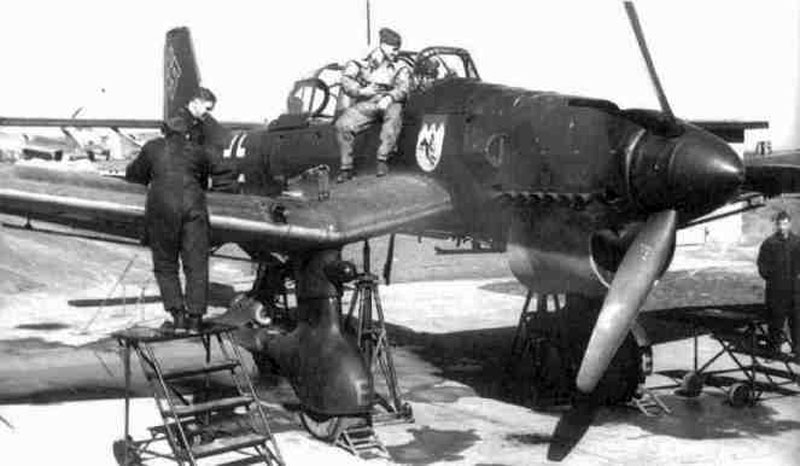 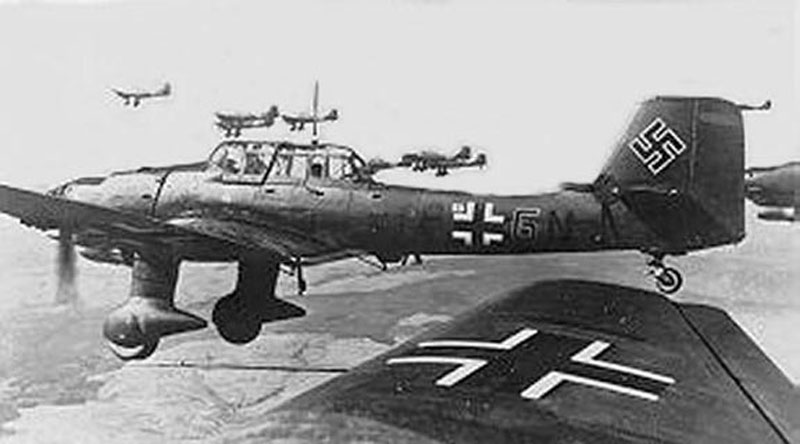 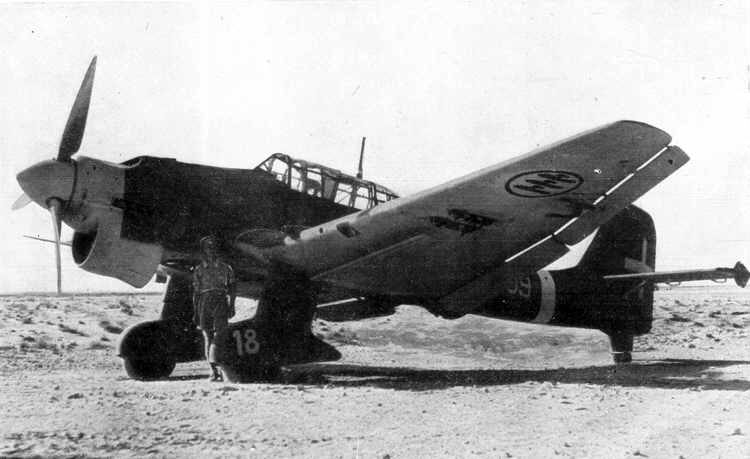 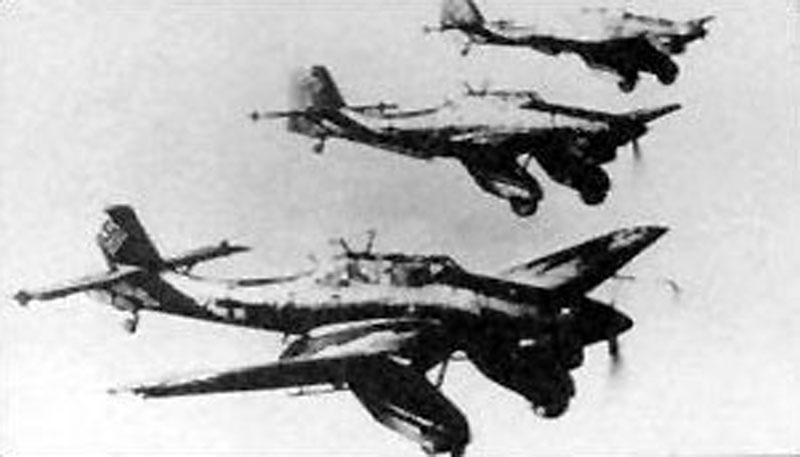