Authored By: Staff Writer | Last Edited: 10/25/2021 | Content ©www.MilitaryFactory.com | The following text is exclusive to this site. 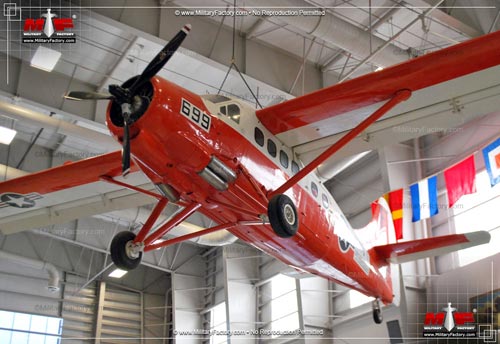 The de Havilland Canada DHC-3 "Otter" became the evolutionary step for what was the earlier DHC-2 "Beaver" of 1948 (detailed elsewhere on this site). The DHC-3 was first-flown on December 12th, 1951 and introduced as soon as 1953. Production of the series, which reached 466 units, spanned from 1951 until 1967 with operators worldwide.

The Beaver had already proven itself a commercial success by this time with some 1,657 ultimately produced. This airframe utilized strong qualities allowing for excellent Short Take-Off and Landing (STOL) capabilities. A braced, high-wing mainplane was fitted and the nose held the single engine installation. From this framework was born the dimensionally larger specimen, the DHC-3, that continued the excellent STOL traits with more power to boot. Work on the design began in January of 1951 and led to the aforementioned first-flight. Certification then followed in November of 1952.

Power was from a single Pratt & Whitney R-1340 air-cooled radial piston engine of 600 horsepower. The larger dimensions allowed for more passengers to be carrier (up to eleven) and the wider-spanning wing mainplane gave better control and additional lift/drag for short take-off and landing actions. The undercarriage was made to switch out wheeled legs, floats or even skis.

Seven named models of the Otter series ultimately emerged. DHC-3 was used for the initial production systems while the product was taken into service by the Royal Canadian Air Force (RCAF) as the CSR-123 "Otter". The United States Army began their own evaluation of the platform and procured six of the type under the designation of YU-1. These became the U-1A in actual service. The United States Navy (USN) followed suit and adopted the series as the UC-1. These were later redesignated U-1B after the 1962 American military realignment. A PWC turbo-prop-powered form became the DHC-3-T "Turbo-Otter". Those Otter examples coming from Airtech Canada with Polish PZL "Kalisz ASz-62IR engines were designated DHC-3/1000.

There were a plethora of operators committed to the DHC-3 line ranging from Argentina and Australia to the United Kingdom and the United States. It served at both military and civilian levels where its qualities were put to the test. The DHC-3 went on to form the foundation for de Havilland Canada's next-in-line aircraft, the DHC-6 "Twin Otter" - a twin-engined offshoot of the original, detailed elsewhere on this site.©MilitaryFactory.com
Note: The above text is EXCLUSIVE to the site www.MilitaryFactory.com. It is the product of many hours of research and work made possible with the help of contributors, veterans, insiders, and topic specialists. If you happen upon this text anywhere else on the internet or in print, please let us know at MilitaryFactory AT gmail DOT com so that we may take appropriate action against the offender / offending site and continue to protect this original work.
Advertisements 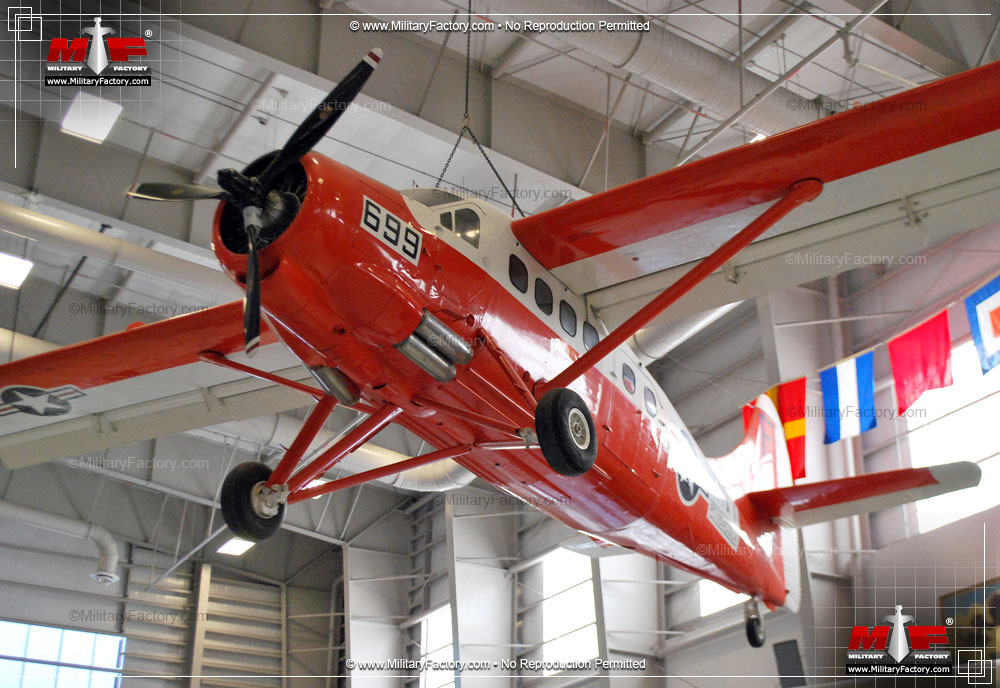 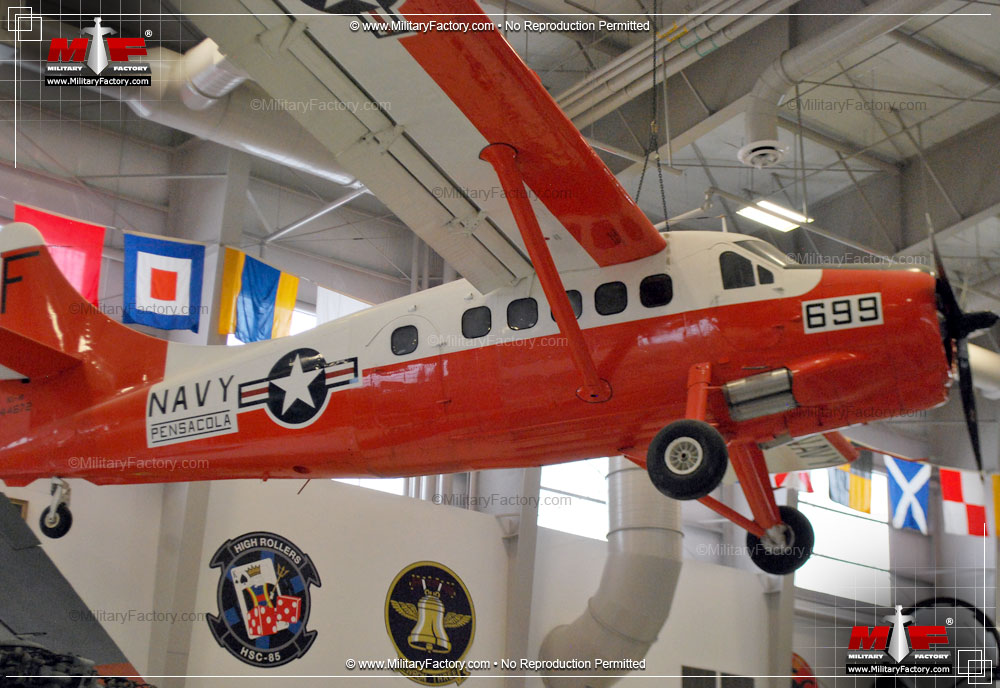 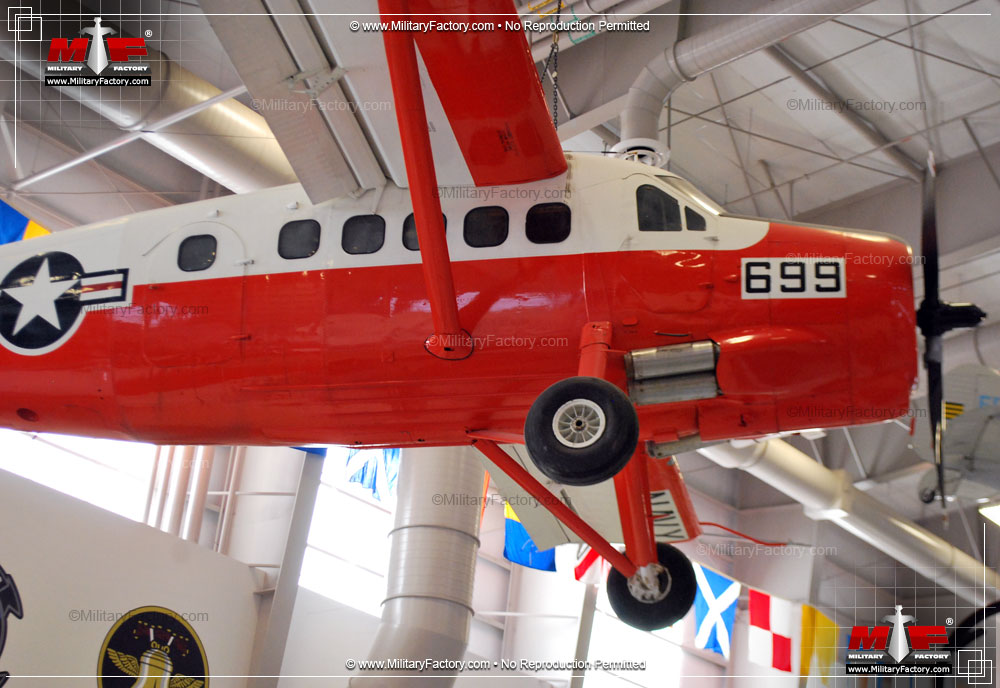 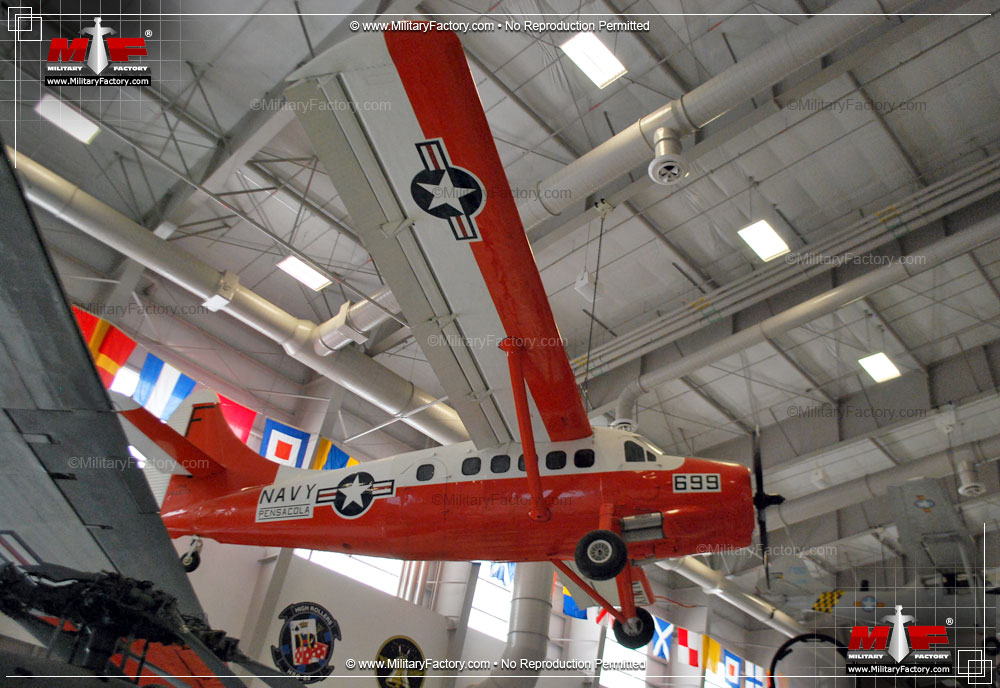 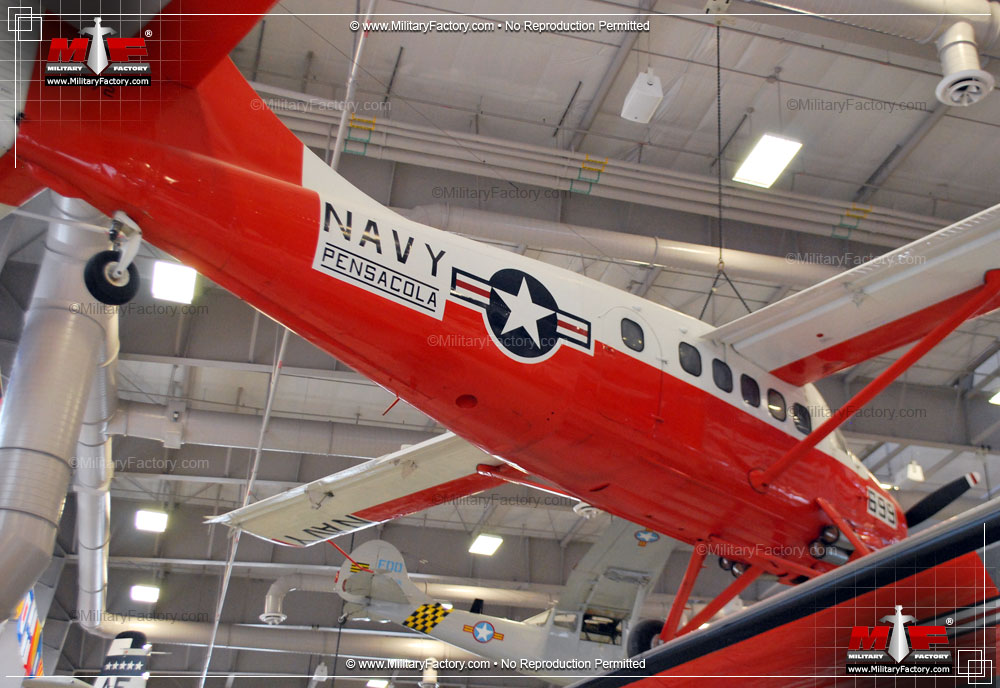 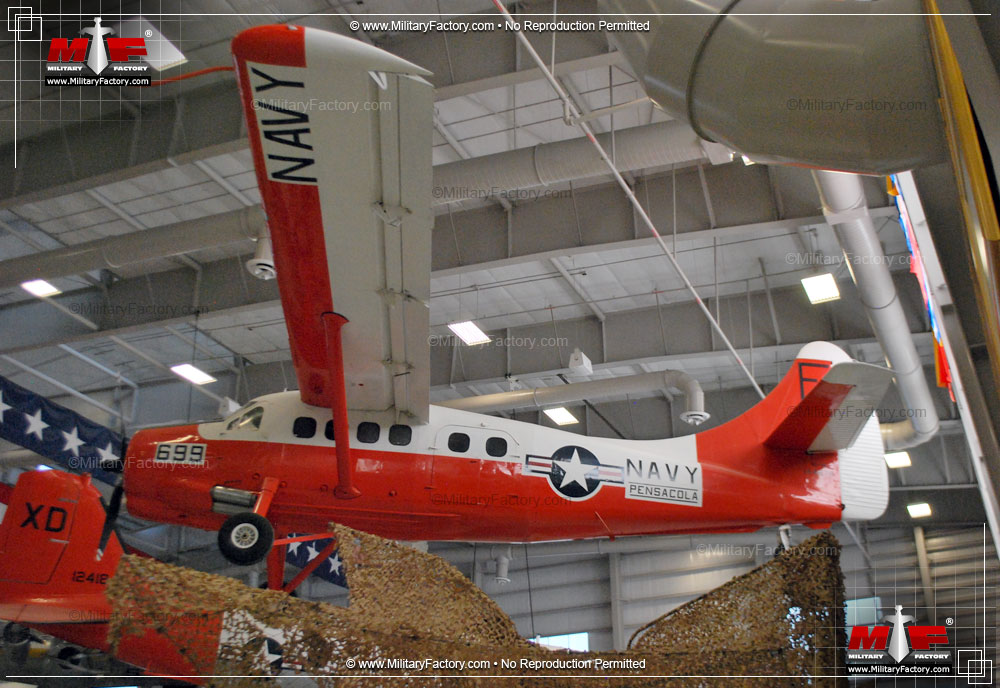 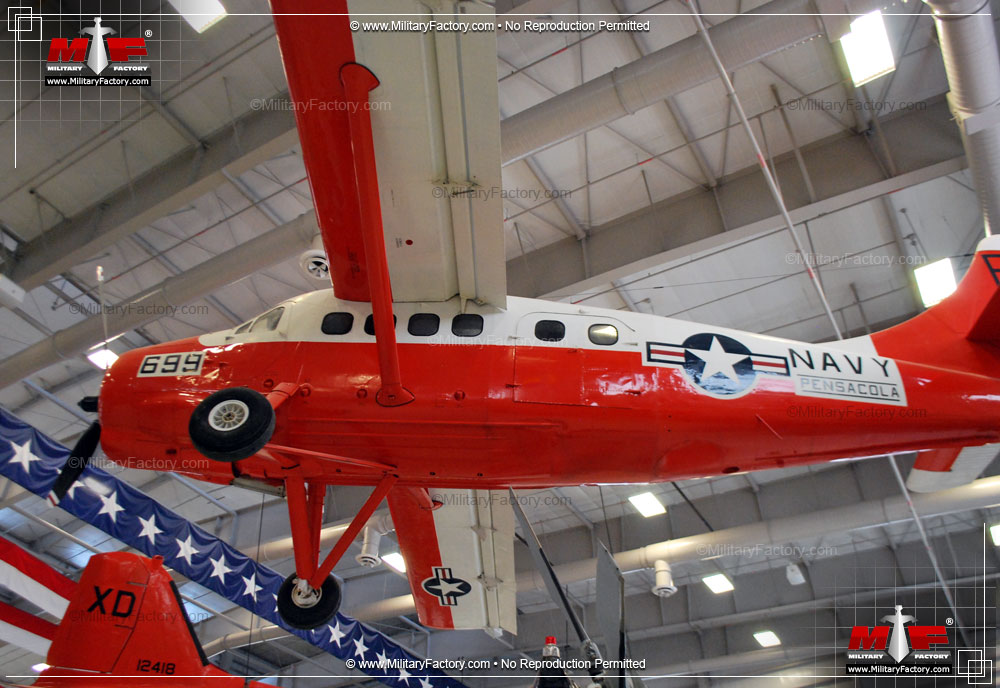