After witnessing the usefulness of the Soviet Tupolev SB-2 bomber seires, Japanese authorities adopted the Kawasaki Ki-48 of similar form and function. 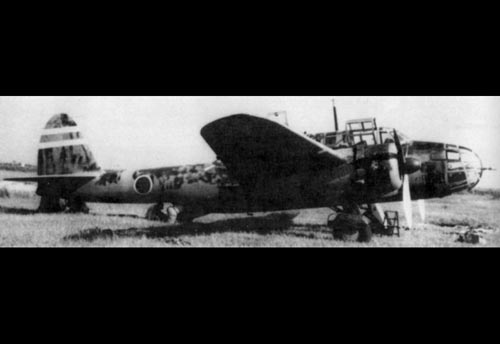 The Kawasaki Ki-48 proved itself a serviceable twin-engine light bomber mount for the Japanese military of World War 2 (1939-1940). Having already worked on bringing the famous Ki-45 "Toryu" twin-engine heavy fighter along, Kawasaki turned its attention to an Imperial Japanese Army Air Force (IJAAF) requirement calling for a twin-engine aircraft built along the lines of a light fast bomber. The primary quality of the mount was to be speed and thusly the IJAAF looked for an airframe capable of reaching 300 miles per hour and operate at altitudes over 16,000 feet. The Kawasaki result became the Ki-48 model and was known to the Allies as "Lily".

After passing its requisite tests and evaluations, the Ki-48 was pressed into service during 1940 against Chinese forces during the Japanese expansion westward (the Second Sino-Japanese War (1937-1945)). The aircraft succeeded the outgoing Kawasaki Ki-32 line (Allied codename of "Mary"), a single-engine, low-wing monoplane with fixed, spatted leg fairings introduced in 1938. The newer Ki-48 proved itself through its inherent speed which was overall good for the period. However, the design was limited in several respects - its bomb load was light (approximately 1,700lb) and armor protection for the crew and critical systems alike was lacking on the whole (the latter did keep operational weights in check). Speed was its critical quality and in this way the Ki-48 did not disappoint in the early going. The light bomber role for the aircraft was later expanded to include dive bombing with appropriate modifications in place (strengthening of the fuselage, dive brakes).

Beyond the Chinese Front, Ki-48s were pressed into service along all major areas involving Japanese air power. This included invasion assaults of the Philippine Islands, Burma and New Guinea. However, in time, the true performance and structural limitations of the Ki-48 began to show as improved Allied fighter designs arrived. Ki-48s could be run down by interceptors such as the famous American Vought F4U Corsairs and Grumman F6F Hellcats which dominated the theater. The lack of proper armoring on critical Ki-48 parts meant that aircraft could fall under the pressure of Allied aircraft guns or ground-/water-based Anti-Aircraft (AA) cannon. Their bomb loads limited them tactically and improved Allied tactics rendered them obsolete by the end of the war in 1945. Nevertheless, as the noose tightened along the various Japanese holdings, the old aircraft soldiered on into the final year of the war. Some were still in use during the critical Battle of Okinawa (an Allied victory) while other surviving airframes were modified as "kamikaze" (suicide) aircraft, stripped of much of their combat faculties and weight while being loaded with explosive content in turn.

Initial prototype models (numbering four) were registered simply as "Ki-48" and these were powered by 2 x Nakajima Ha.25 series radial engines of 950 horsepower each. After a modification to the tail unit, five preproduction models were constructed and evaluated. Initial production mounts were then designated as Ki-48-Ia which appeared in 1940. The Ki-48-Ib followed with this form intended to improve upon the Ia's meager defensive armament. Total Ki-48-I production was 557 units.

As limitations in its design began to show through, the Ki-48-II was introduced in three prototypes for testing. This begat the Ki-48-IIa of April 1942 with its lengthened fuselage, increased internal space for bombs, increased armor protection and better engine output. IIa models were powered by 2 x Nakajima Ha.115 series radials of 1,130 horsepower each. Maximum speed was 314 miles per hour with a range of 1,500 miles and service ceiling of 33,135 feet. Production of II-series models went on to include the Ki-48-IIb which became a purpose-built dive bomber complete with dive brakes. The Ki-48-IIc followed in 1943 with a revised defensive armament package. Ki-48-II series production netted 1,408 units.

As kamikaze aircraft, the Ki-48 was slightly modified from existing airframes during the conversion process - aircraft were outfitted with 1,700lb of explosives and piloted by minimal crew, usually two, to their final destinations. Kamikaze conversions of Ki-48s produced the Ki-48-II KAI Type "Tai-Atari" designation. Kawasaki went on to propose a few other notable Ki-48 models that never materialized including the Ki-81, a modified offshoot of the original Ki-48, and the Ki-174, a more radical single-seat attack platform. Neither version saw the light of day.

Beyond their operation by the IJAAF, the Ki-48 was put to use against its former owners by Chinese Nationalist forces through the 5th Squadron of 6th Group. These were captured specimens put back into the fight and they remained in Chinese service after the end of the war and the rise of communist China, not being retired until 1952. Indonesia recorded use of one Ki-48 in its war against the Dutch during its fight for independence (recognized in 1949). For the Japanese, the aircraft served across 20 flight groups and training establishments during World War 2. It was formally retired at the close of the global conflict.©MilitaryFactory.com
Note: The above text is EXCLUSIVE to the site www.MilitaryFactory.com. It is the product of many hours of research and work made possible with the help of contributors, veterans, insiders, and topic specialists. If you happen upon this text anywhere else on the internet or in print, please let us know at MilitaryFactory AT gmail DOT com so that we may take appropriate action against the offender / offending site and continue to protect this original work.
Advertisements

OPTIONAL:
Up to 1,764lb of conventional drop ordnance (drop bombs). 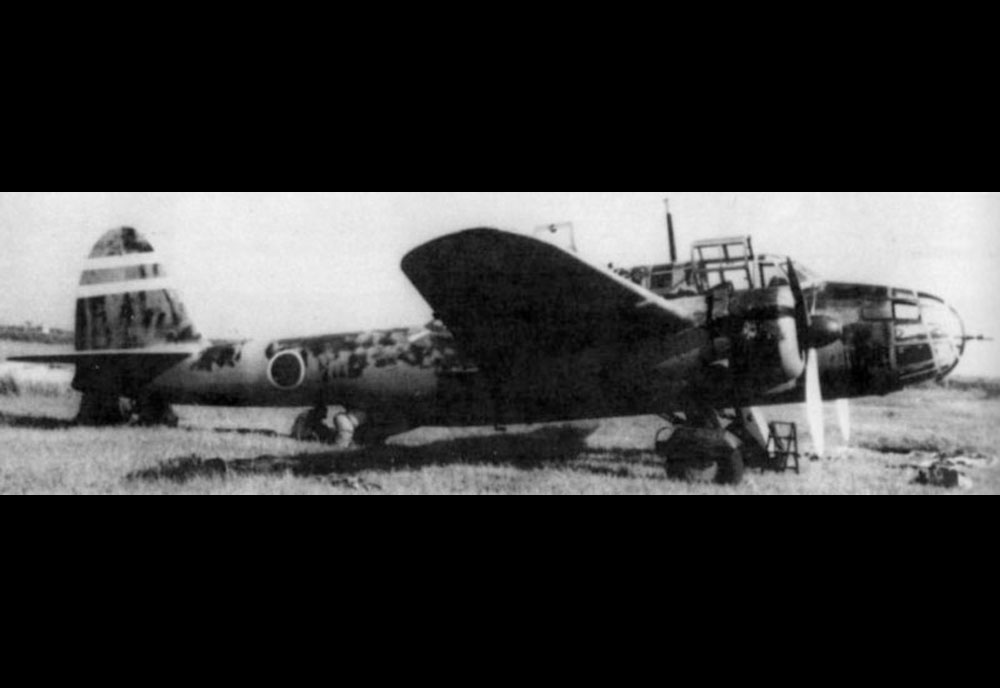