The Lockheed Ventura series was used in number by the U.S. and British during World War 2 and succeeded the Lockheed Hudson series of light bombers. 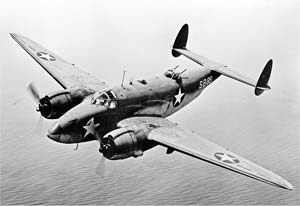 (Showcased performance specifications pertain to the Lockheed B-34 Lexington production variant. Performance specifications showcased above are subject to environmental factors as well as aircraft configuration. Estimates are made when Real Data not available. Compare this aircraft entry against any other in our database or View aircraft by powerplant type)
STANDARD:
4 x 12.7mm M2 Browning machine guns
2 x 7.62mm M1919 Browning machine guns 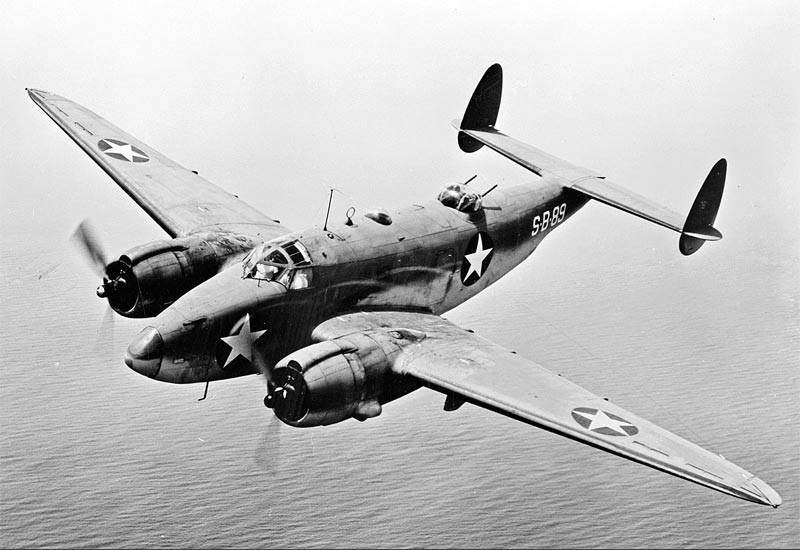