The C-123 Provider transport had a unique propulsion scheme in that the aircraft was powered by both radial piston-driven propellers as well as turbojet engines to achieve desired performance.

Authored By: Staff Writer | Last Edited: 08/26/2019 | Content ©www.MilitaryFactory.com | The following text is exclusive to this site. 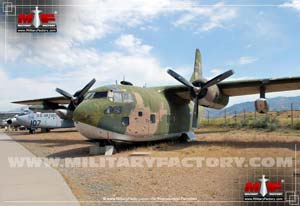 The Fairchild C-123 Provider served as a twin-engined military transport aircraft for several air services of the world throughout the Cold War years. It was utilized to good effect by both American and South Vietnamese forces during the Vietnam War (1955-1975). One of the more unique aspects of the aircraft's design was its use of a combination propulsion scheme - traditional radial piston engines driving propellers and turbojet engines (mounted under the wing mainplanes) providing additional driving force for short take-off distances. The aircraft served from the mid-1950's into the late-1960's and formed a vital part of United States operations during the Vietnam conflict. Beyond the Untied States and South Vietnam, the product was also taken on in number by the forces of Brazil, Cambodia, El Salvador, Laos, Philippines, Saudi Arabia, South Korea, Taiwan, Thailand and Venezuela. Within the U.S. military, the Provider was also fielded by the United States Air Force (USAF) and Coast Guard services.

On the whole, the C-123 utilized a typical transport configuration with a raised empennage, high-mounted wings for good ground clearance of the large-diameter propellers, and a low fuselage ground profile to ease loading / unloading actions. The standard operating crew numbered four personnel and a further 60 combat-ready troops could be carried aloft (or up to 50 medical litters or 24,000lb of cargo).

The actual design of the aircraft was by Chase Aircraft with serial manufacture completed by Fairchild Aircraft. Total production yielded 307 units.

The C-123 was originally conceived of as an all-metal military glider through the "XCG-20" prototype but gradually evolved into the engined derivative. The C-123 was later fielded in Vietnam where her Short Take Off and Landing (STOL) characteristics and rough-field operational qualities were much appreciated. With this practical wartime use at hand, the Provider series began to evolve into other specially-modified versions as needed that included night time operators (two converted in this fashion) and Search & Rescue (SAR) platforms (for the USCG) though it was primarily used as a supply transport servicing both American and South Vietnamese fighting elements. Some appeared VIP transport guises with the most notable being General William Westmoreland's "White Whale".

The C-123 is perhaps best known for its use in "Operation Ranch Hand" during the conflict, an initiative designed to defoliate parts of South Vietnam in an effort to remove undergrowth used as both cover and nutrition for the advancing North Vietnamese troops. This was particularly of importance in the Mekong Delta where United States Navy (USN) patrol boats increasingly ran the risk of well-hidden ambushes from river shorelines. Operation Ranch Hand revolved around the use of several types of herbicides produced by various corporations and included such names as "Agent Pink", "Agent Green", "Agent Purple", "Agent Blue", "Agent White" and "Agent Orange". Agent Orange is perhaps the most famous for the serious side effects brought about on its users (and recipients below) and was the most widely-used of the agents in the deforestation program. This particular agent was tainted with dioxin environmental pollutants and users/recipients were stricken with mysterious illnesses and generational defects even after the war had ended. A large supply of Agent Orange was manufactured in New Zealand and sent to Southeast Asia for use in the region. A small settlement was received by U.S. veterans in 1984 though no official recognition of the effects of Agent Orange were admitted by the US government with most of the presented cases. These "spraying" aircraft were usually noted by their "U" prefix in the designation.

The C-123 Provider went on to appear in various Hollywood motion pictures - taking center stage in several productions - including "Con Air" and "Air America". A silver C-123 Provider from the Vietnam conflict is on display at the United States Air Force Museum in Dayton, Ohio, USA.
Advertisements

(Showcased performance specifications pertain to the Fairchild C-123K Provider production variant. Compare this aircraft entry against any other in our database or View aircraft by powerplant type)
None. 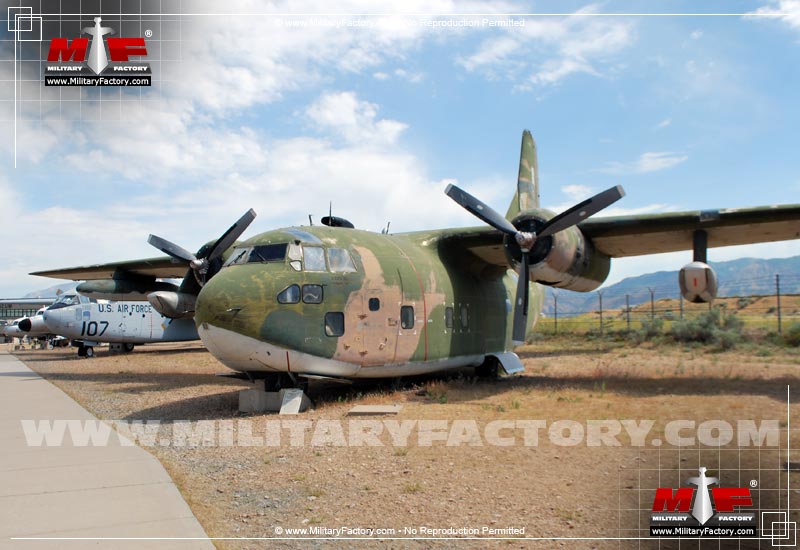 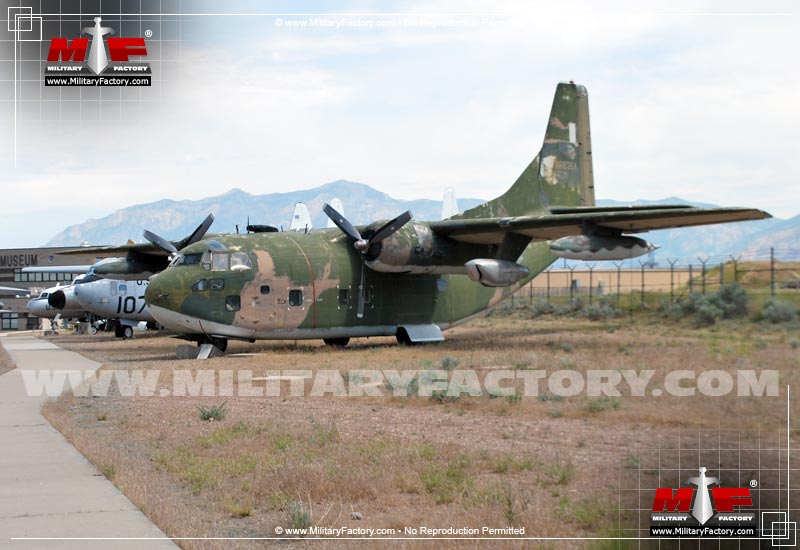 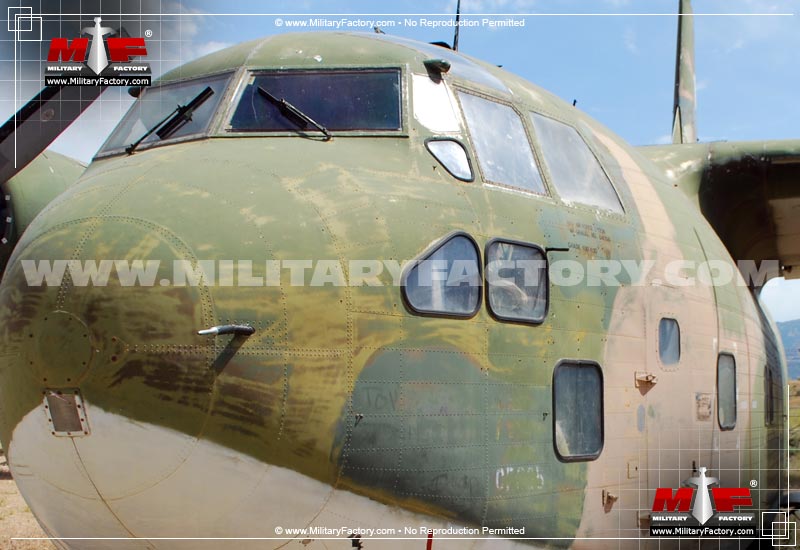 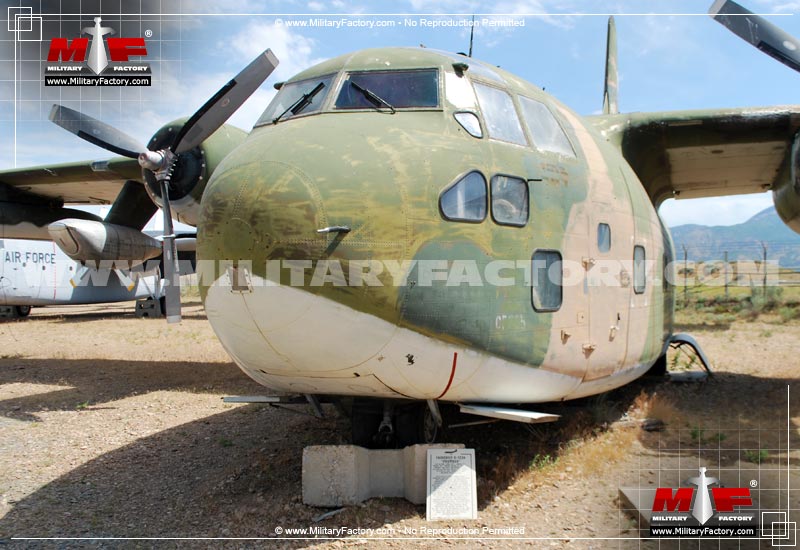 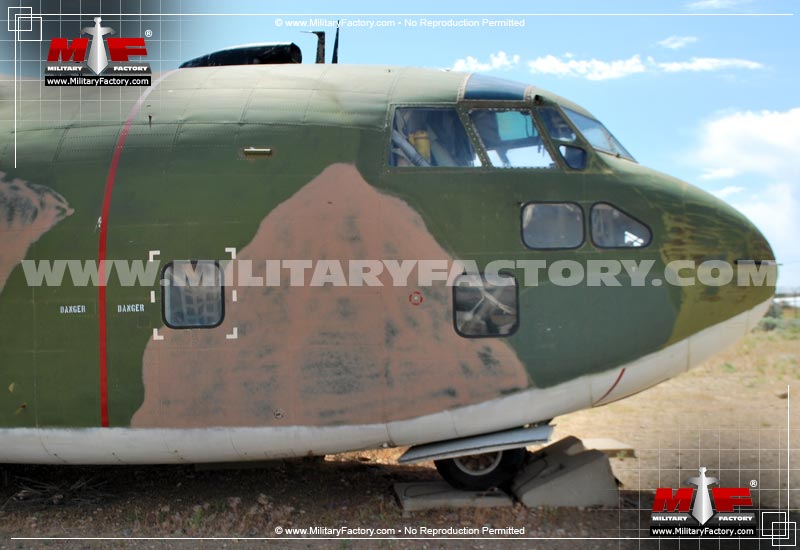 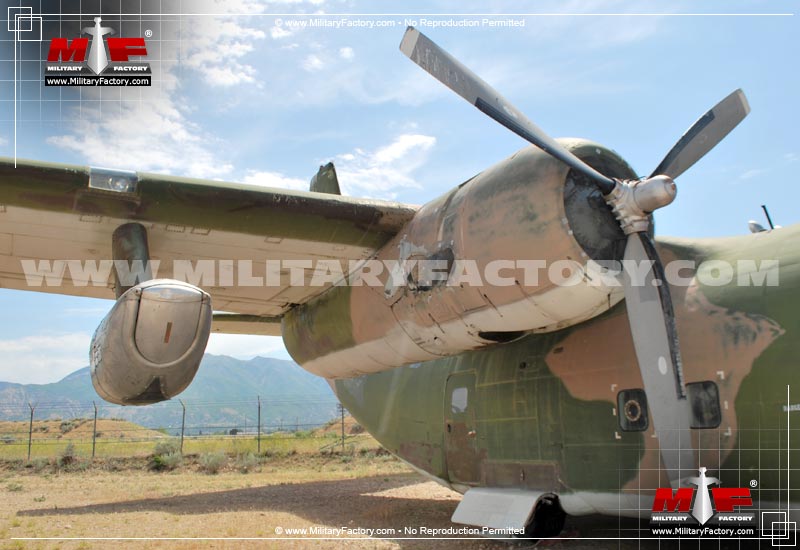 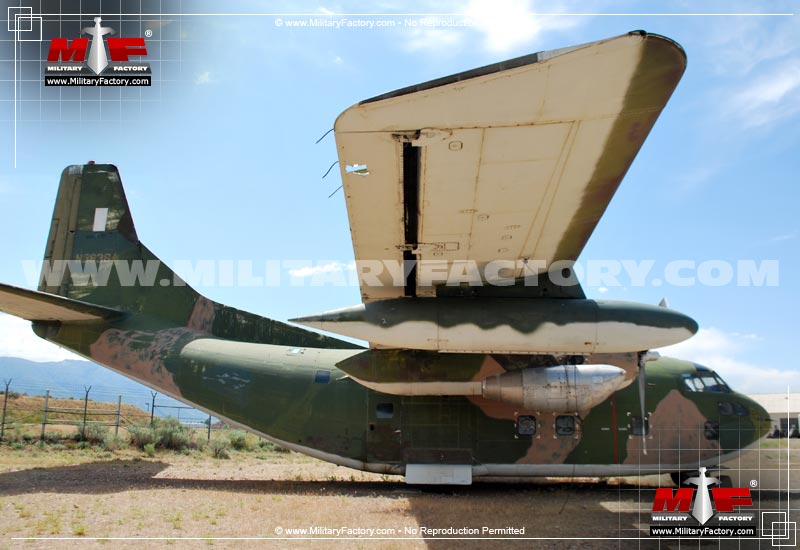 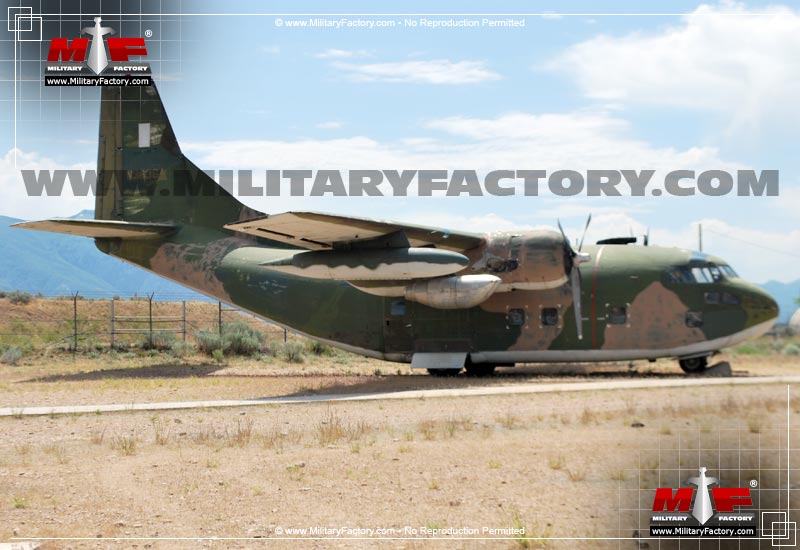 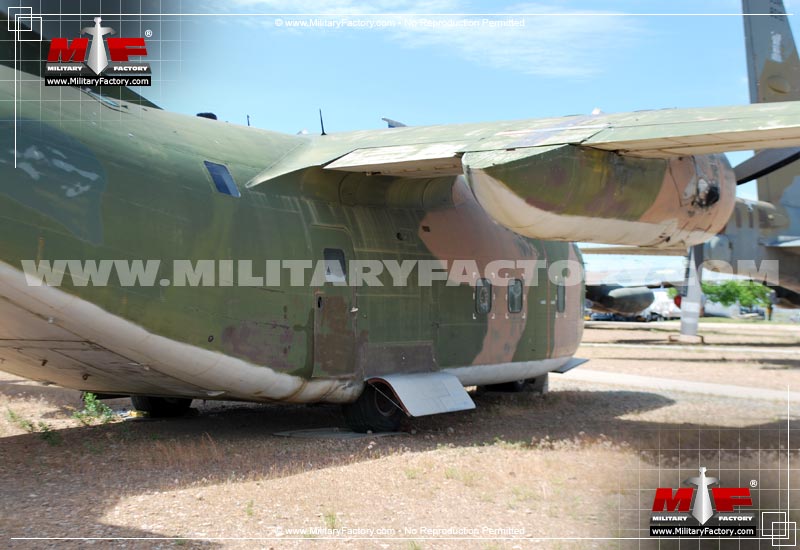 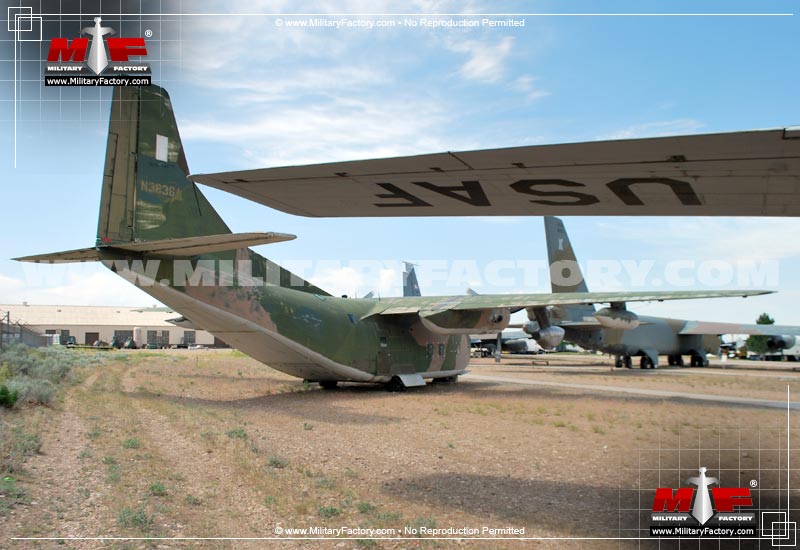 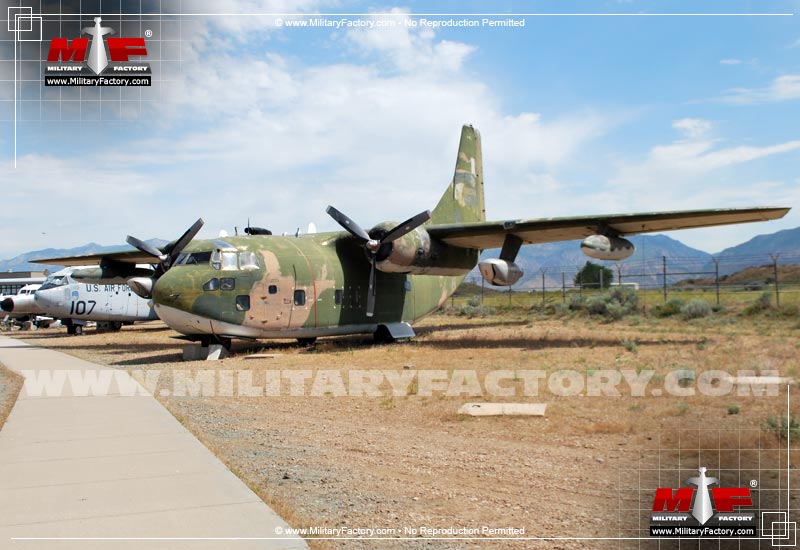