The Consolidated PT-1 Trusty represented the first aircraft purchase of the Army Air Service since the closing shots of World War 1 in 1918.

Authored By: Staff Writer | Last Edited: 03/29/2016 | Content ©www.MilitaryFactory.com | The following text is exclusive to this site. 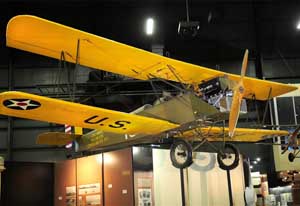 The "Trusty" was a product of the Consolidated Aircraft Corporation (though designed under the brand of the Dayton-Wright Company, itself a company under parent General Motors) and accepted for service as a primary trainer of the United States Army Air Service in 1921. The PT-1 made a name for herself as a stable and responsive platform (hence the nickname of "Trusty"), garnering the confidence of many early American military pilots. The system was of an advanced design when compared to the earlier all-wooden types of World War 1 and became the first aircraft to be ordered in any quantity by the USAAS (United States Army Air Service - as the American air force was still a part of the army at this time) after the end of hostilities in World War 1.

Externally, the PT-1 appeared as a biplane aircraft with a simple two-wheel undercarriage, an engine mounted at the front of the design, a traditional tail section and twin side-by-side seating for instructor and student. Internally, the aircraft featured a strengthened structure of welded tubing and a choice of a Clerget or Le Rhone engines. The Dayton-Wright Company approached the USAAS to replace their World War 1-era Curtiss JN-4 "Jenny" series of trainers and was in turn asked to deliver three TA-3 models for evaluation. Though the design itself proved promising enough, the TA-3 (designated with an "A" for its air-cooled engine operation) was delivered by request with an uprated Le Rhone engine of 110 horsepower. Still further evaluation models were ordered, this time with the requested Wright-Hispano I V-8, 150 horsepower engine of increased power (designated TW-3 with the "W" standing for its water-cooled engine process) finally culminating in an official order by the USAAS.

Production rights for the trainer were secured by the newly-created Consolidated Aircraft Company (established by Reuben Fleet of the Gallaudet firm) as General Motors was reviewing their commitment to aircraft production in a post-war world and would eventually shut down operations at Dayton-Wright altogether. The TW-3 was delivered by 1923 and became the first notable variant of the "Trusty" production line.

Improvements to the TW-3 design continued and included the removal of the engine cowling (for improved forward cockpit visibility) and a redesigned fuselage in a slimmer form with tandem instructor/student seating (this model being known as the "Camel" for the visible bump appearing between the two seating areas). The Camel was evaluated under the (unofficial) designation TW-8 and accepted into service as the PT-1 with 221 being delivered beginning 1924 and replacing the TW-3's in service. The PT-1 educated generations of aviators from the middle of the 1920's into the 1930's.

The PT-1 would eventually be replaced itself by the Consolidated PT-3 from 1928 onwards.
Advertisements

Siam (Thailand); United States
(OPERATORS list includes past, present, and future operators when applicable)
✓ Training (General)
Developed ability to be used as a dedicated trainer for student pilots (typically under the supervision of an instructor).

(Showcased performance specifications pertain to the base Consolidated PT-1 Trusty production variant. Compare this aircraft entry against any other in our database or View aircraft by powerplant type)
None. 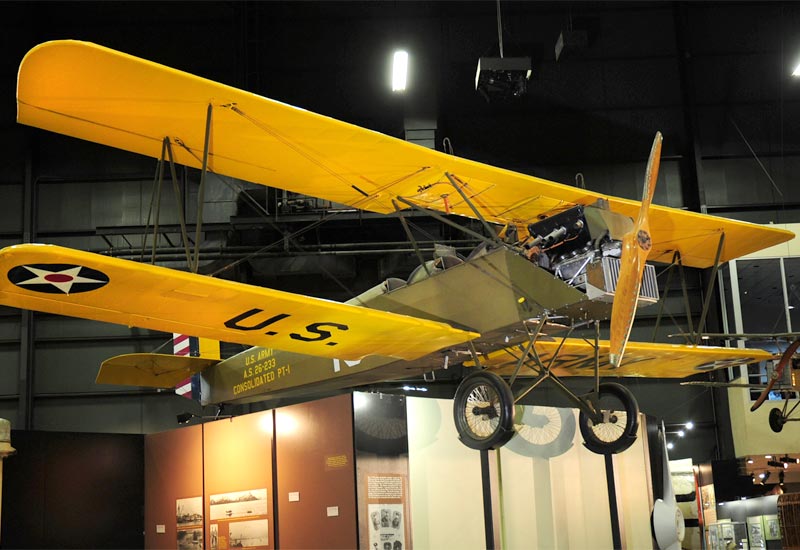 Image from the National Museum of the United States Air Force, Dayton, Ohio.
2 / 7 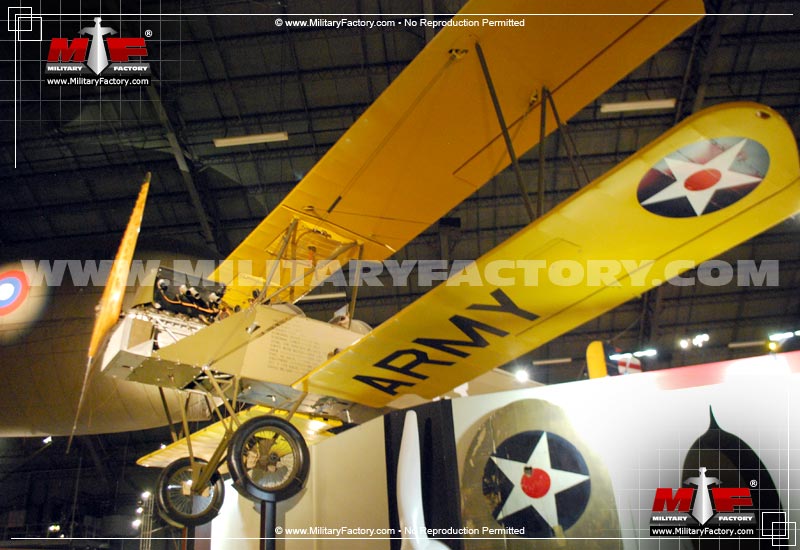 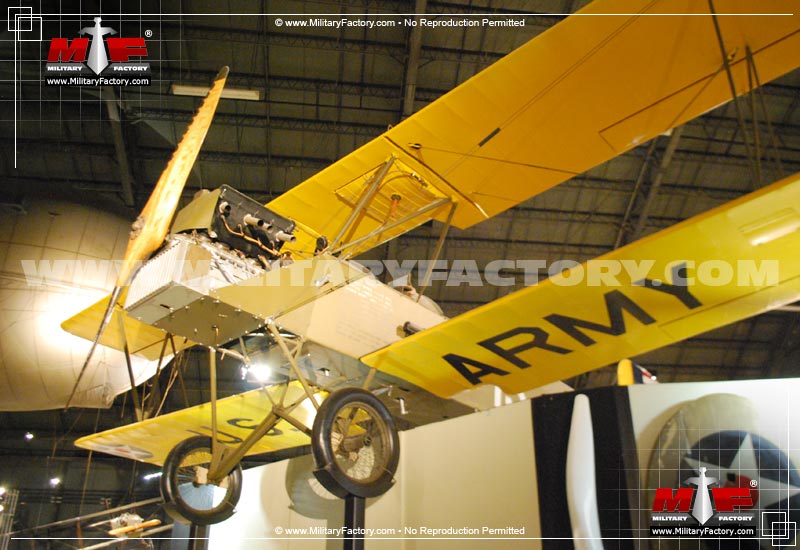 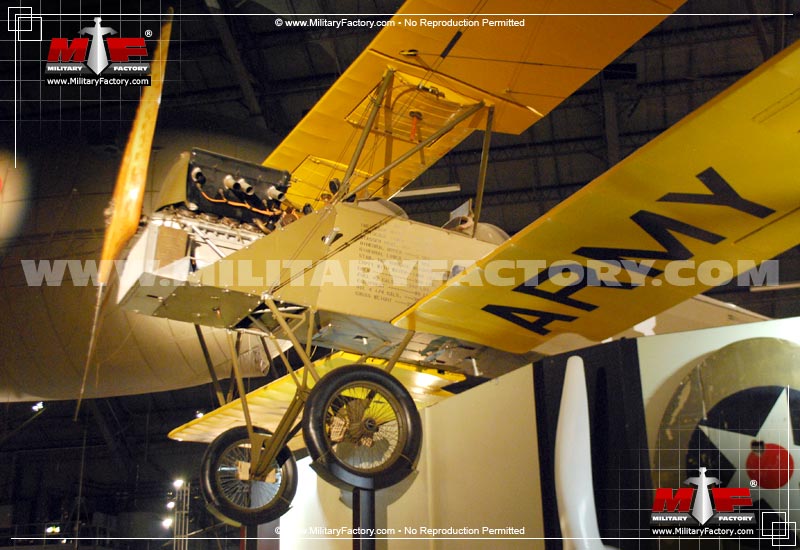 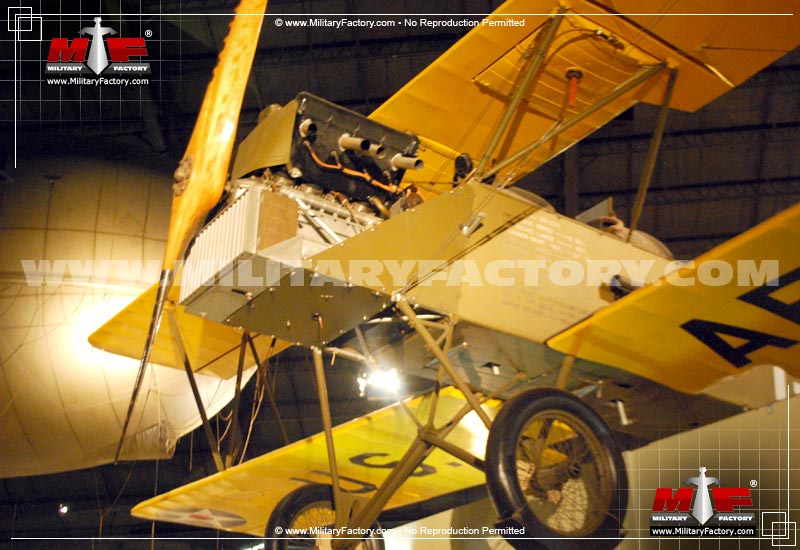 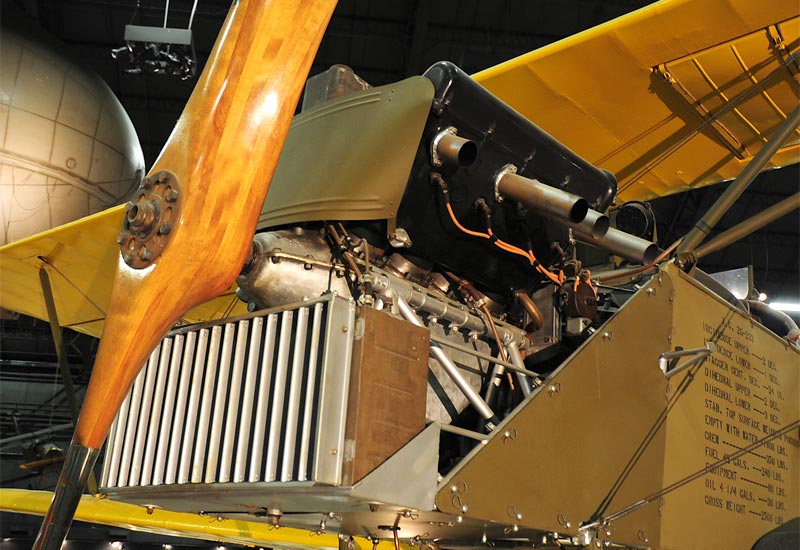 Image from the National Museum of the United States Air Force, Dayton, Ohio.
7 / 7 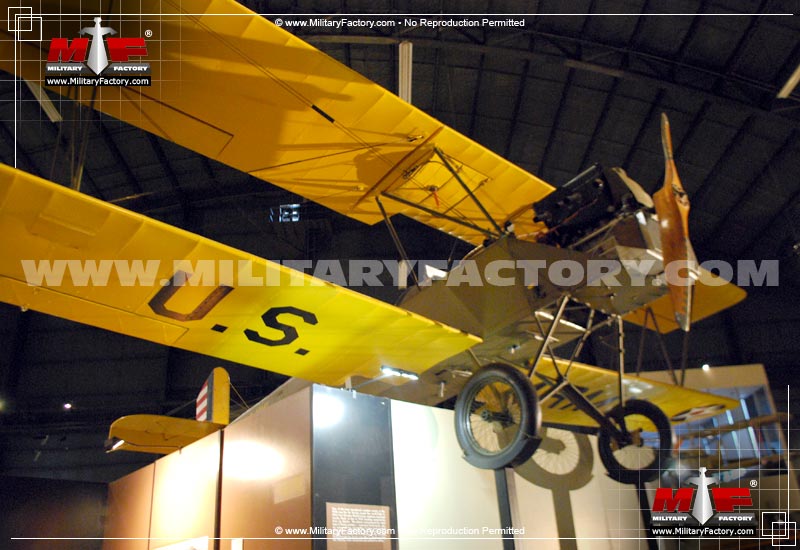