The NOrth American B-45 Tornado saw many firsts as a multi-jet-engined bomber design with the United States Air Force.

Authored By: Staff Writer | Last Edited: 04/14/2018 | Content ©www.MilitaryFactory.com | The following text is exclusive to this site. 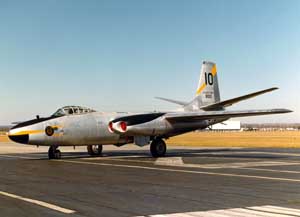 Development of the XB-45 began in 1944 and continued into 1945, representing the later years of the Second World War. With reports that Germany had already succeeded in development of production-quality jet bomber designs, the need for America to respond was critical. As such, the US War Department set forth a requirement for a jet bomber with North American Aviation winning the out on the bid. Though the end of the global conflict slowed the arrival of the XB-45, mounting tensions in the Cold War stirred the design back into the limelight.

Externally, the B-45 was a meshing of smooth shapes and straight edges. The cylindrical fuselage sported a green-house style canopy covering with a similarly-covered nose section. Wings were of a high-mount monoplane type and carried the four engines (two per wing) in shared nacelles. The wings were of straight-wing design and mounted onto the middle of the fuselage. The empennage was a traditional T-style with cantilever horizontal surfaces and a single vertical tail surface. A tail gun position was placed at the base of the rudder.

The Tornado took to the skies for the first time on February 24th, 1947 as the XB-45 - of which three prototypes were constructed. By the end of development, one was lost in a fatal accident and another damaged to the point that it was no longer combat worthy and thus was relegated to training. Nevertheless, the third and remaining model became the basis for production to which deliveries began in 1947 into 1948 as the B-45A. Up to 22 of the initial B-45's were fielded with the Allison J35 powerplant but from there on, the General Electric J47A (with water injection) was the engine of choice and offered up improved reliability and performance.
Advertisements

The B-45A featured some changes from the XB-45 design that included redesigned ejection seats and improved communications equipment. Accommodations allowed for a crew of four and standard defensive armament consisted of 2 x 12.7mm (.50 caliber) M3 machine guns in the tail position. A bombing navigation radar and autopilot systems were also installed. The B-45B appeared a short time later as a proposed improvement upon the B-45A design though this proposal never came to fruition.

The next notable addition to the Tornado family was the B-45C which was in essence a long-range variant fitted with wing tip fuel tanks and an aerial refueling probe. The addition of the refueling probe made the Tornado the first multi-jet engined bomber in the world to be refueled in mid-air. A reinforced canopy was also on the list of improvements though only a total of 10 examples were produced before the arrival of the definitive Tornado in the RB-45 series.

The RB-45C was a photo-graphic reconnaissance platform based on the B-45C model series to which some 383 were converted to this standard along with 38 new-builds. The bombardiers compartment was faired over and four camera stations could mount specialized equipment. Along with provisions for external fuel tanks, Jet Assisted Take-Off (JATO) rockets could also be utilized.

In all, some 143 Tornados were produced for the United States Air Force. The series performed admirably through the early Cold War years despite its engine troubles and became many "firsts" for the USAF. The system saw combat action in the Korean war in both reconnaissance and bomber forms. Only three Tornados are reported to still exist in presentation form with a B-45A, B-45C and an RB-45C on display in museums in Atwater (California), Dayton (Ohio) and Ashland (Nebraska) respectively.
Advertisements

(Showcased performance specifications pertain to the North American RB-45C Tornado production variant. Compare this aircraft entry against any other in our database or View aircraft by powerplant type)
STANDARD:
2 x 12.7mm M3 machine guns in tail 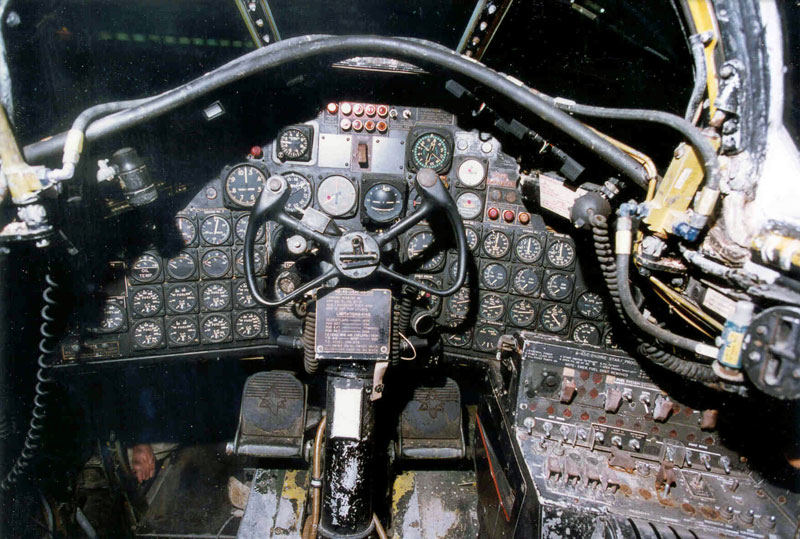 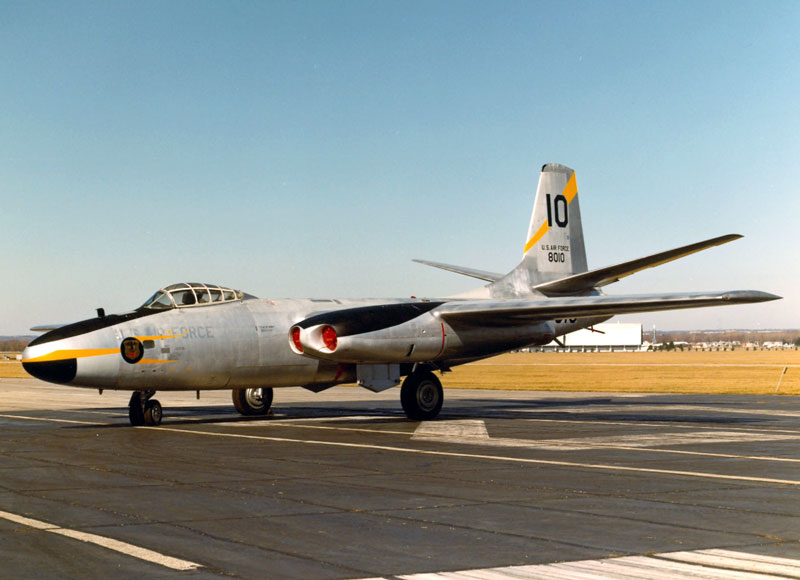 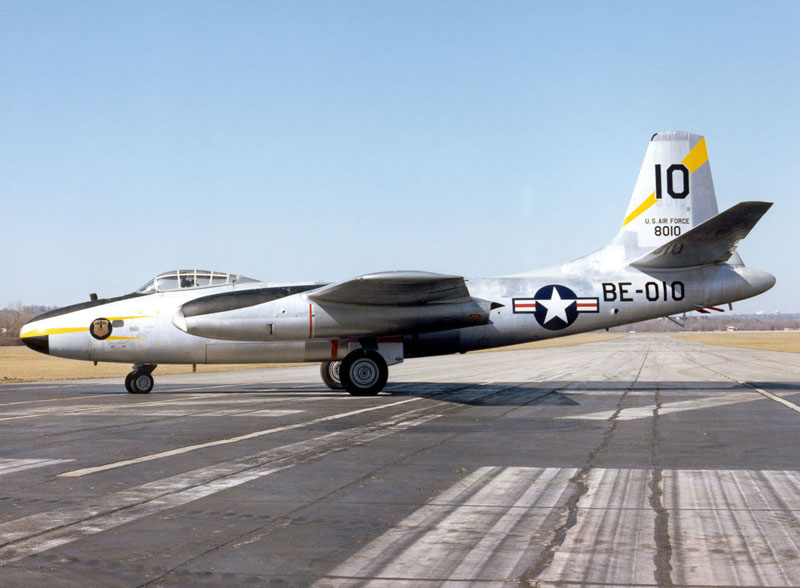 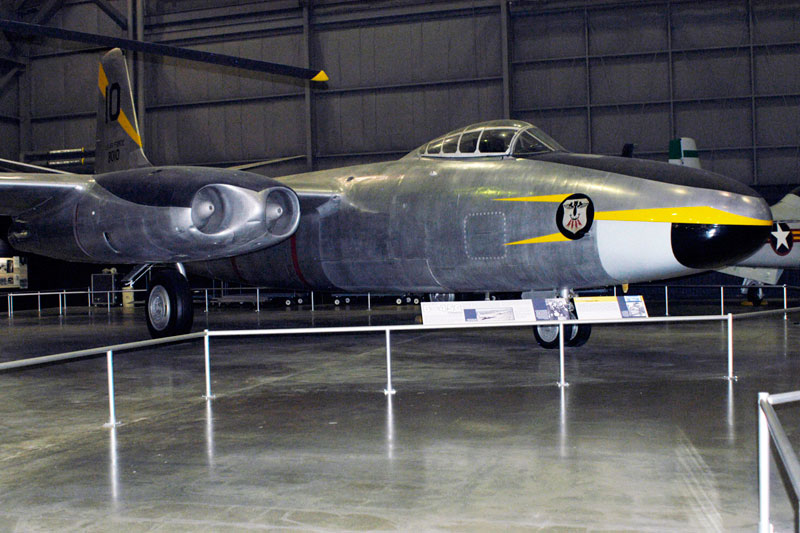 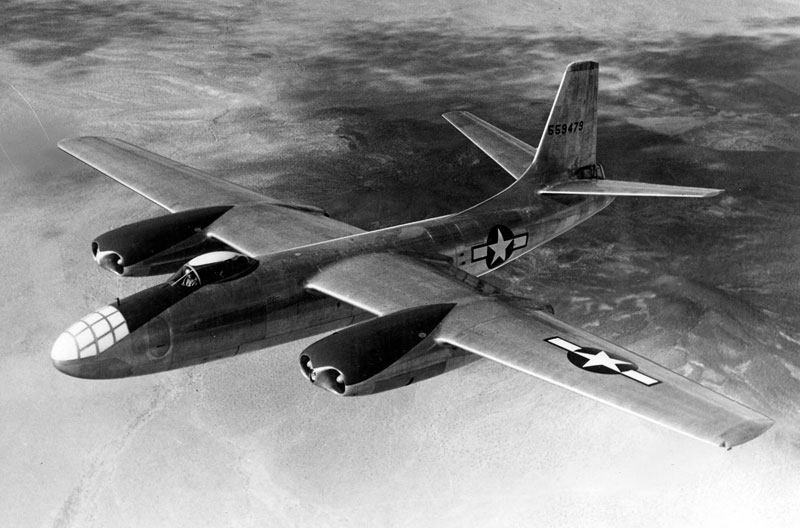 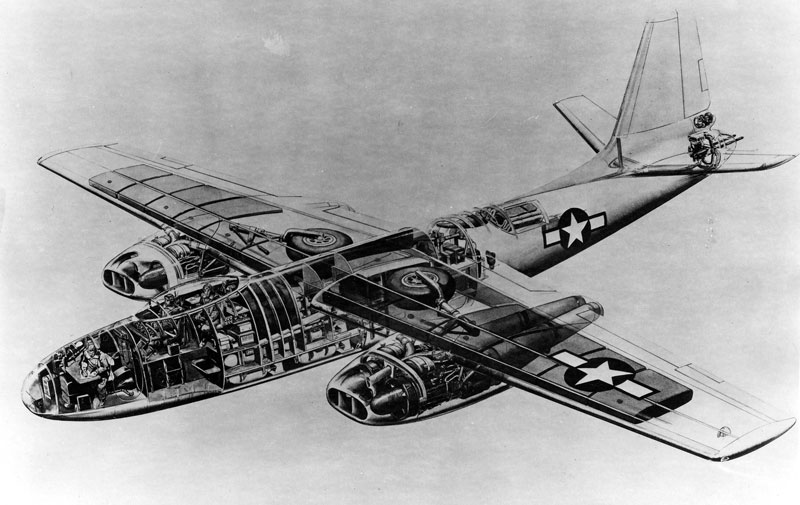 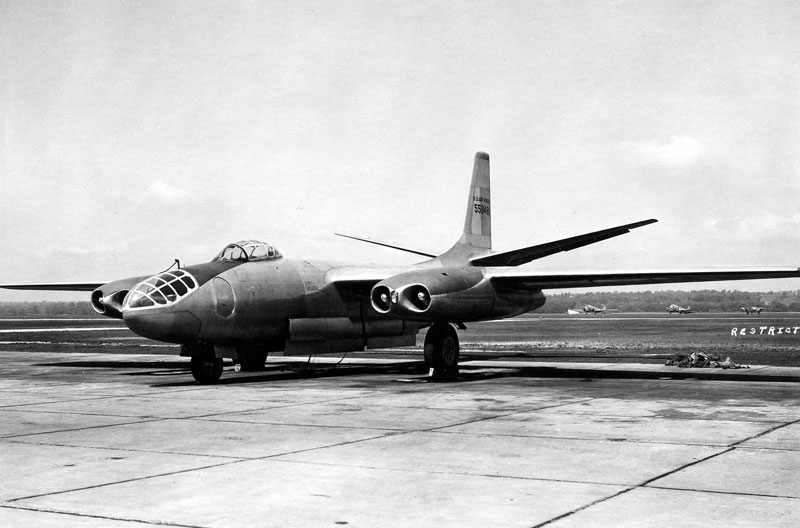 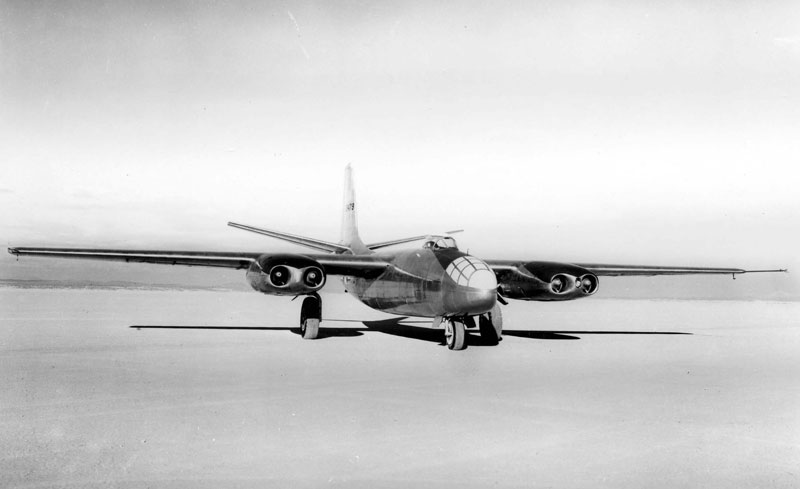 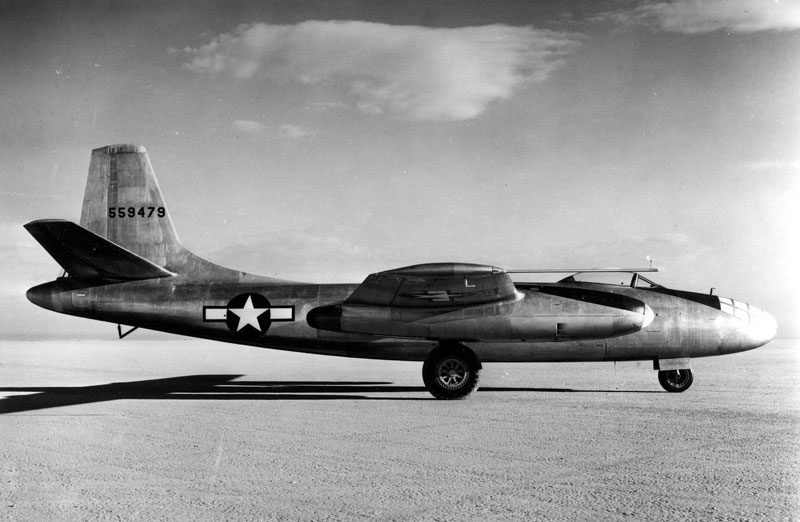 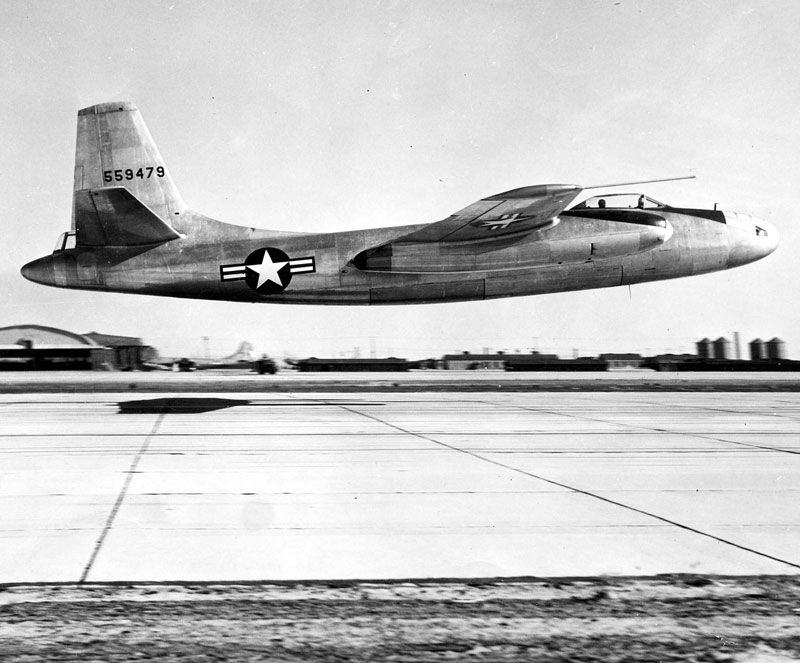 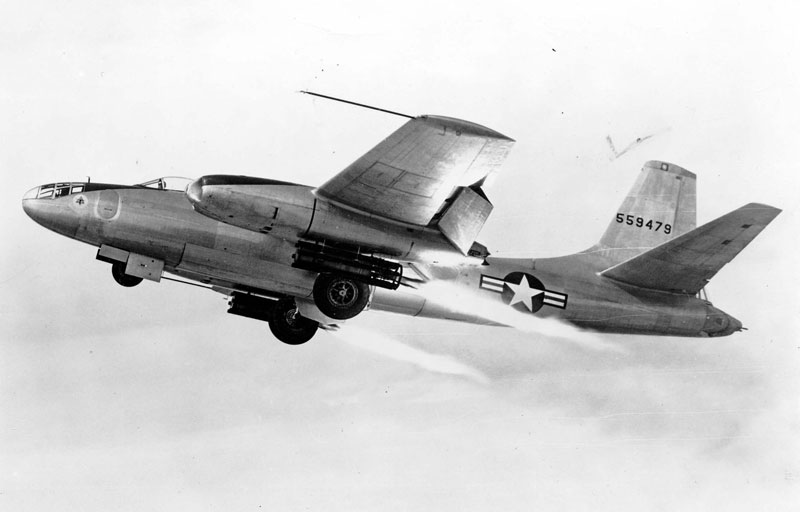