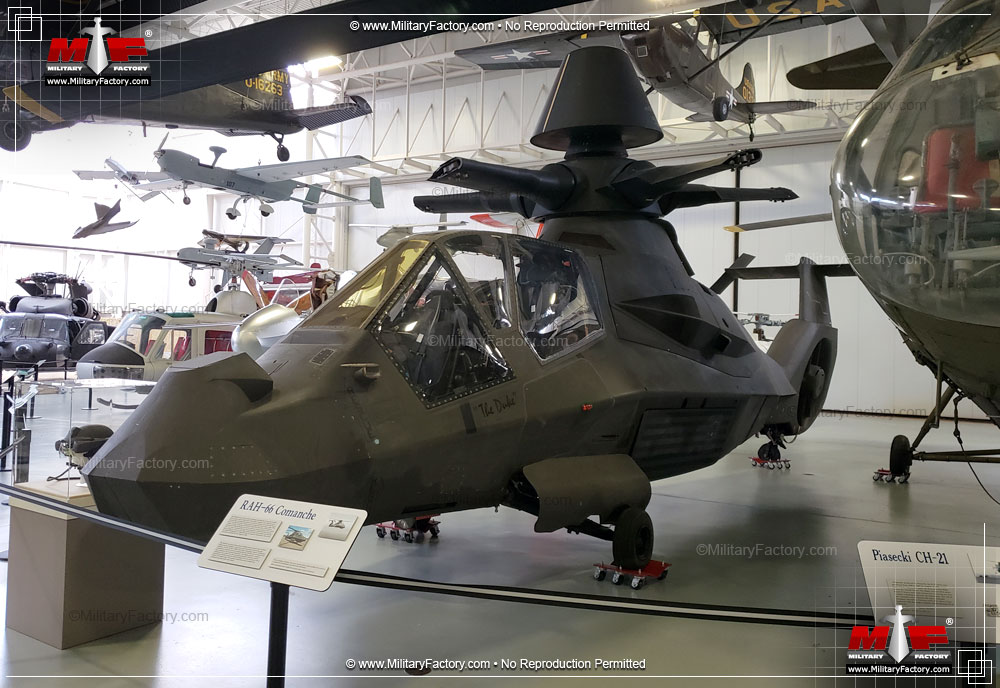 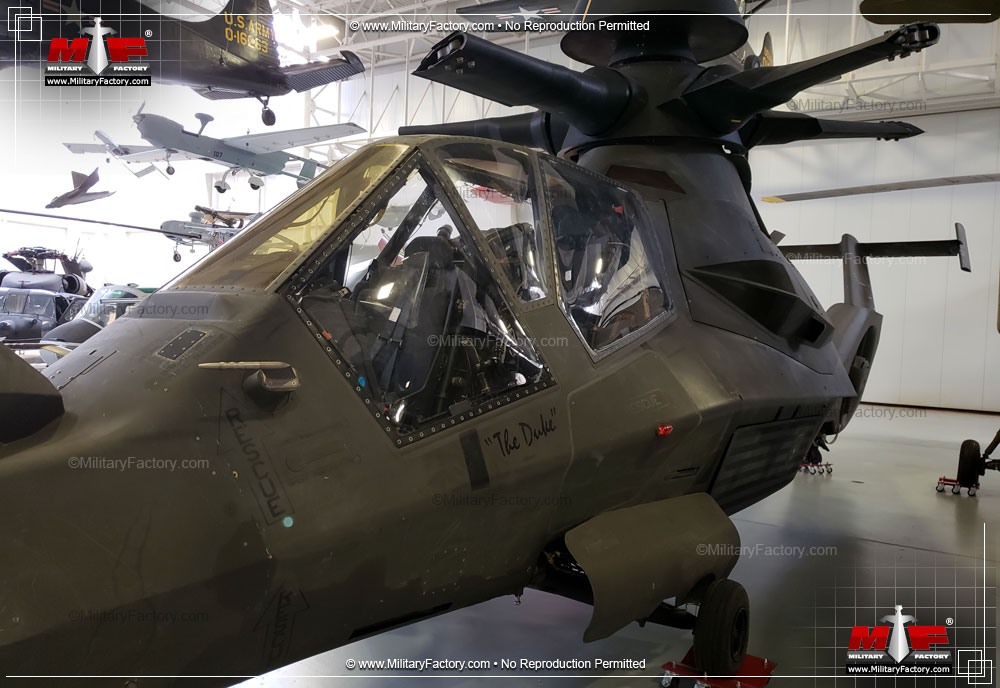 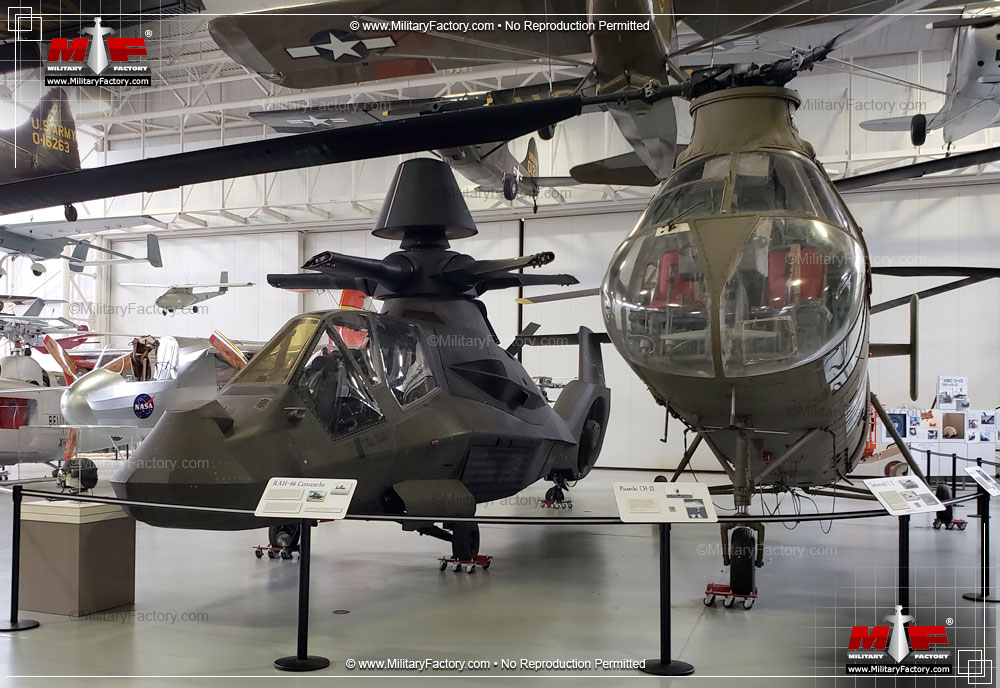 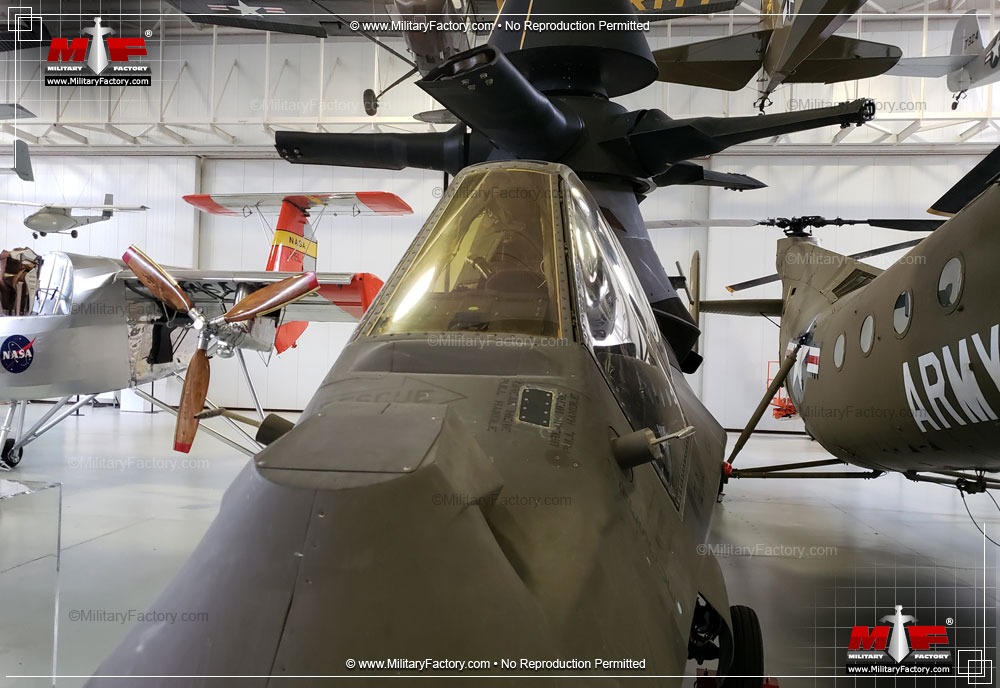 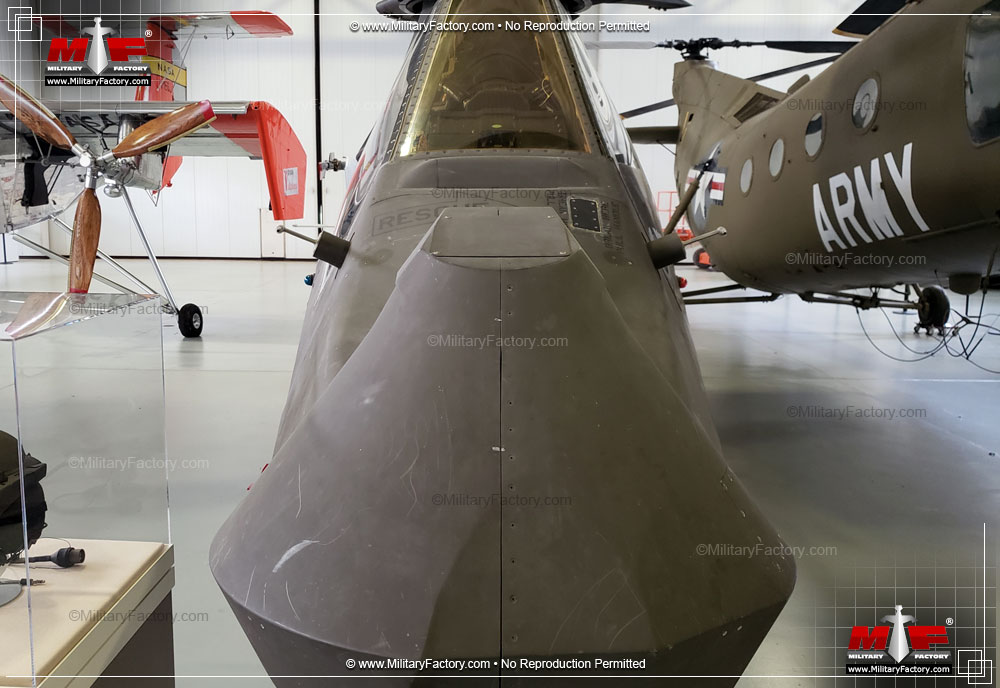 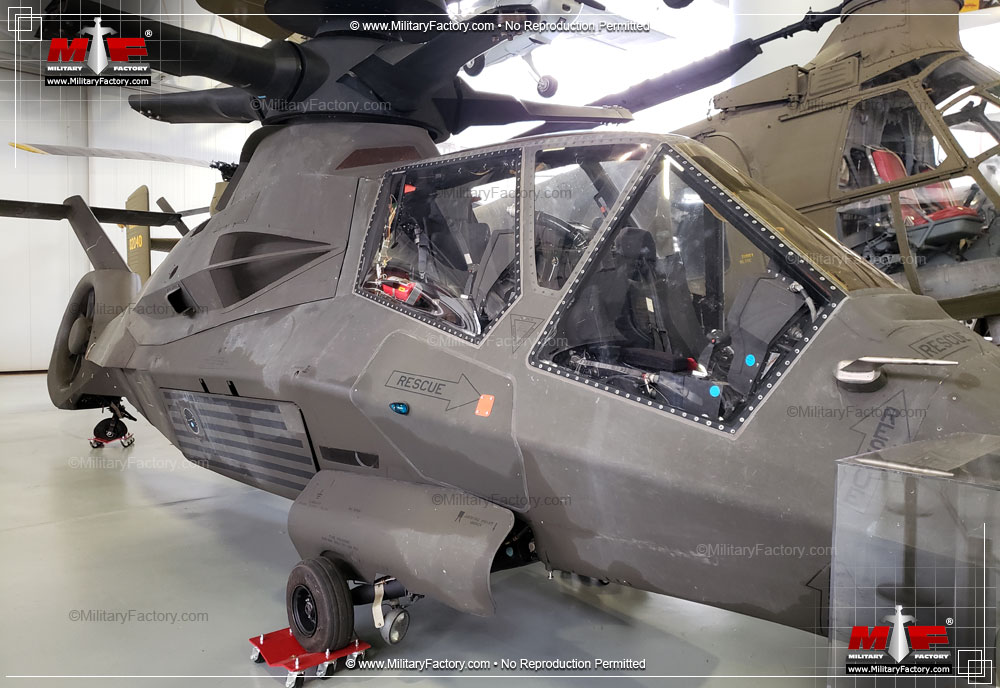 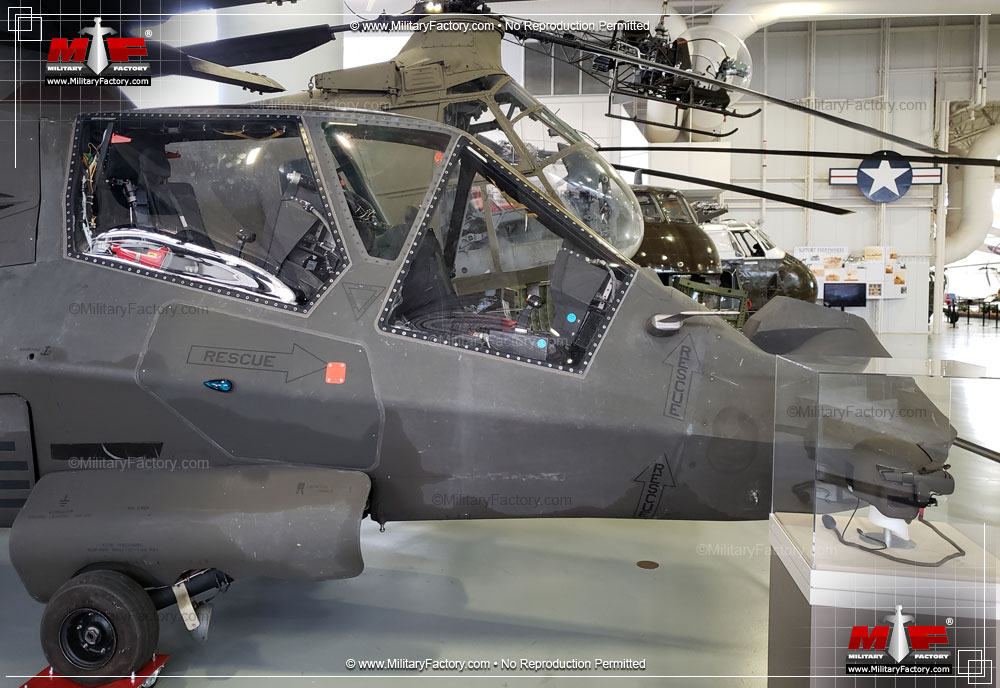 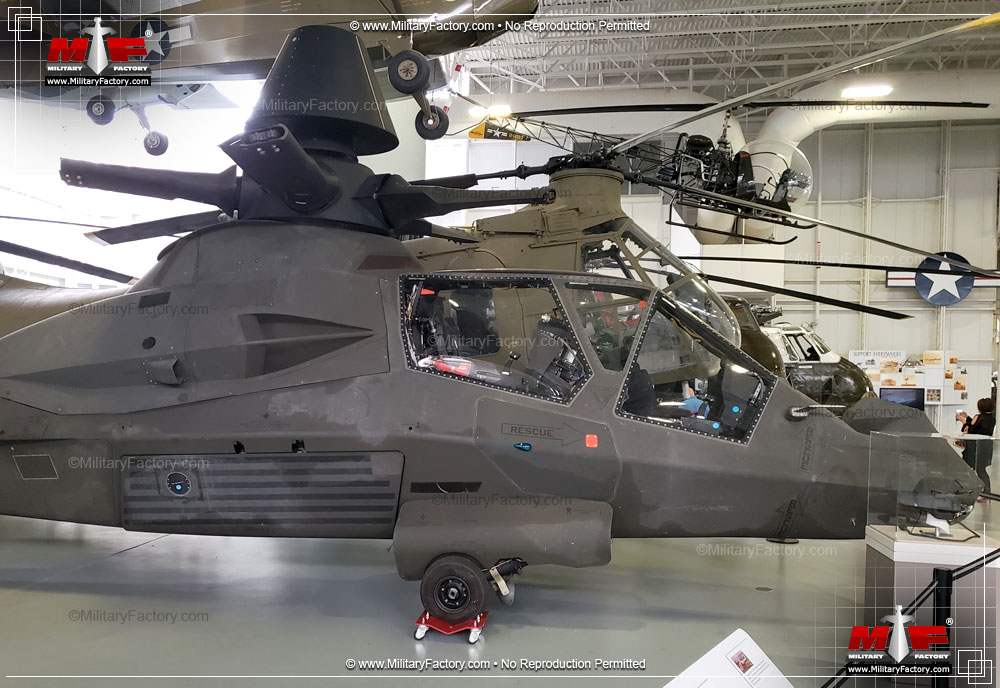 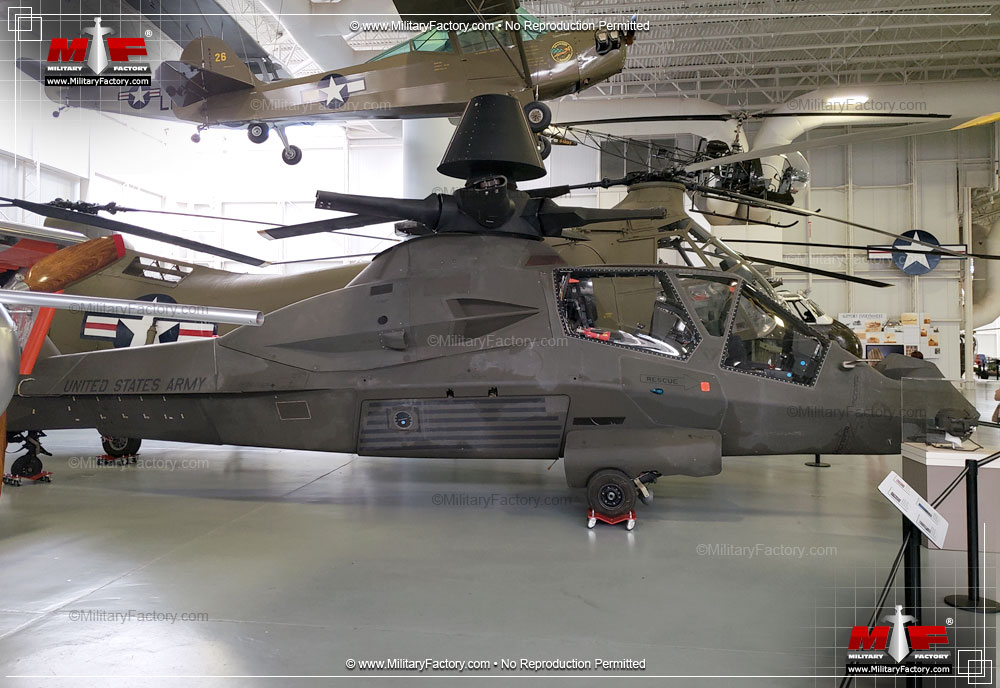 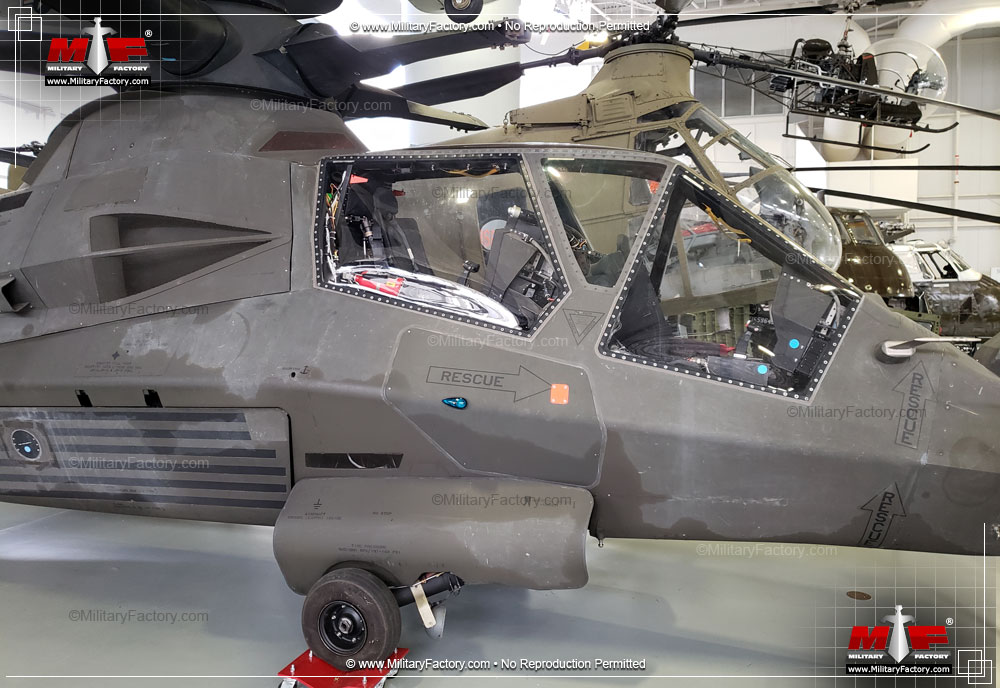 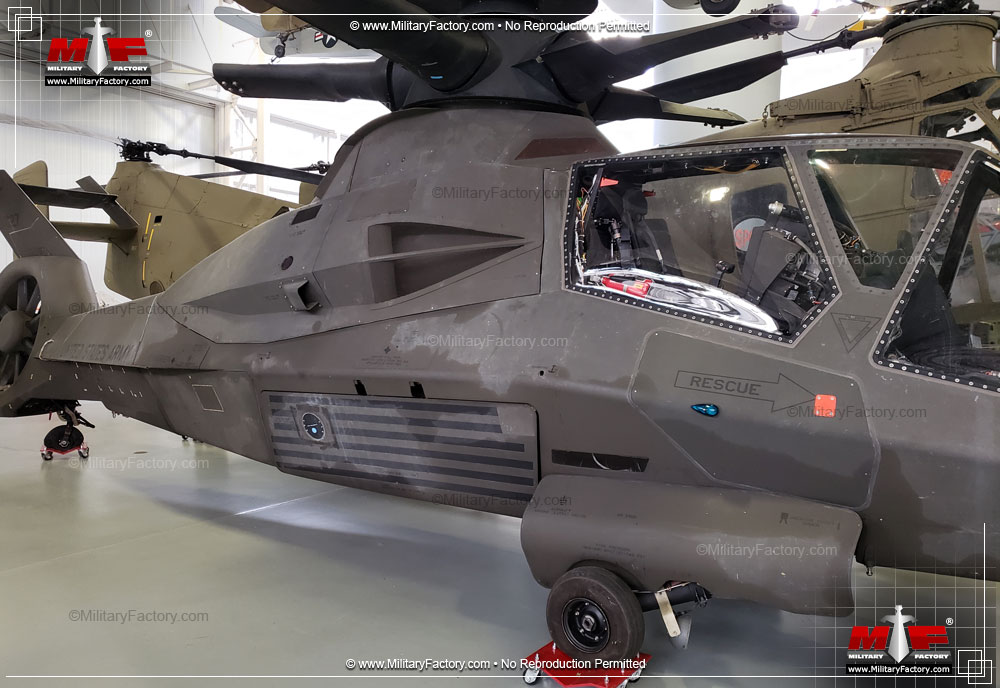 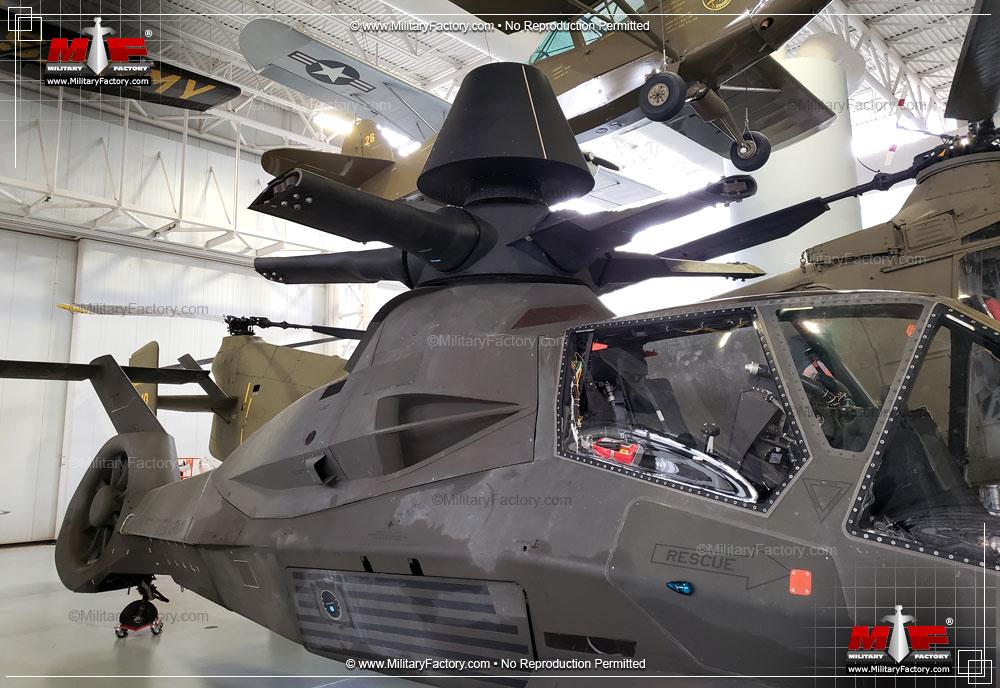 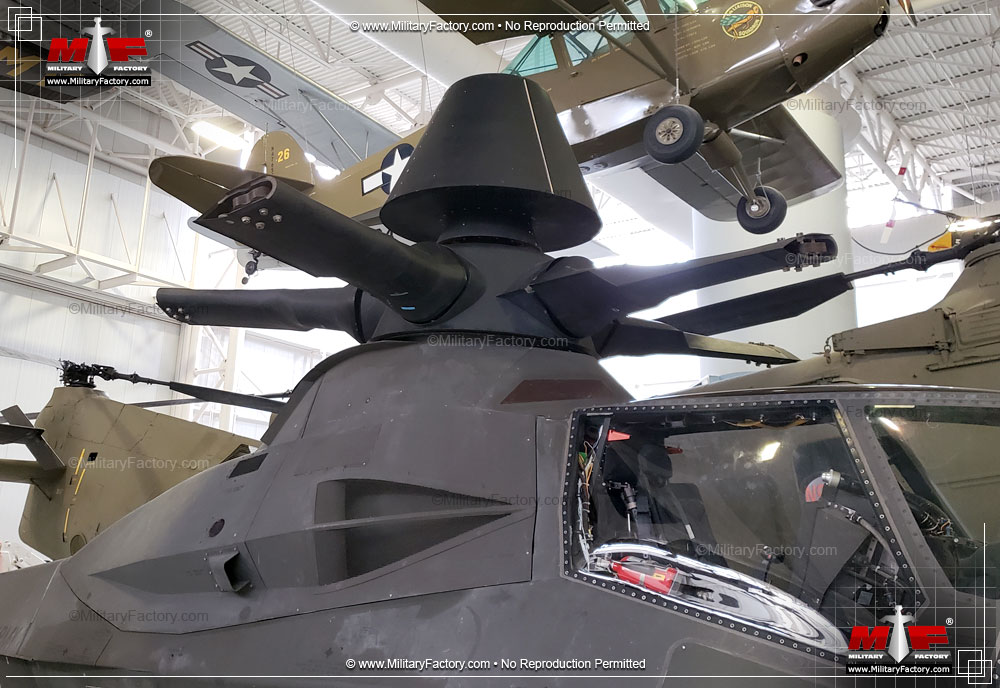 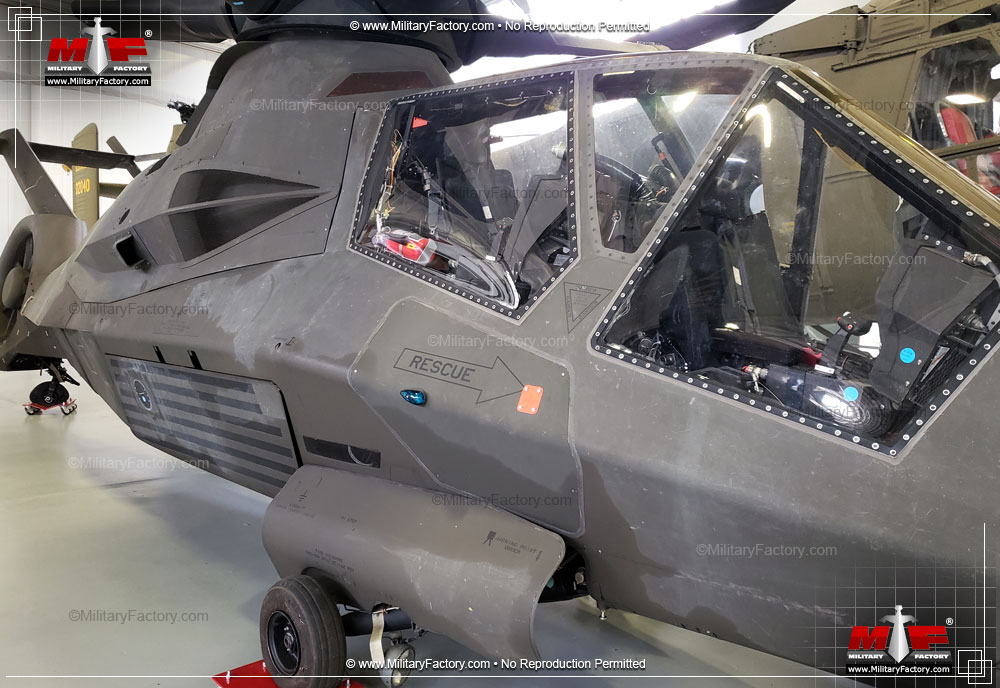 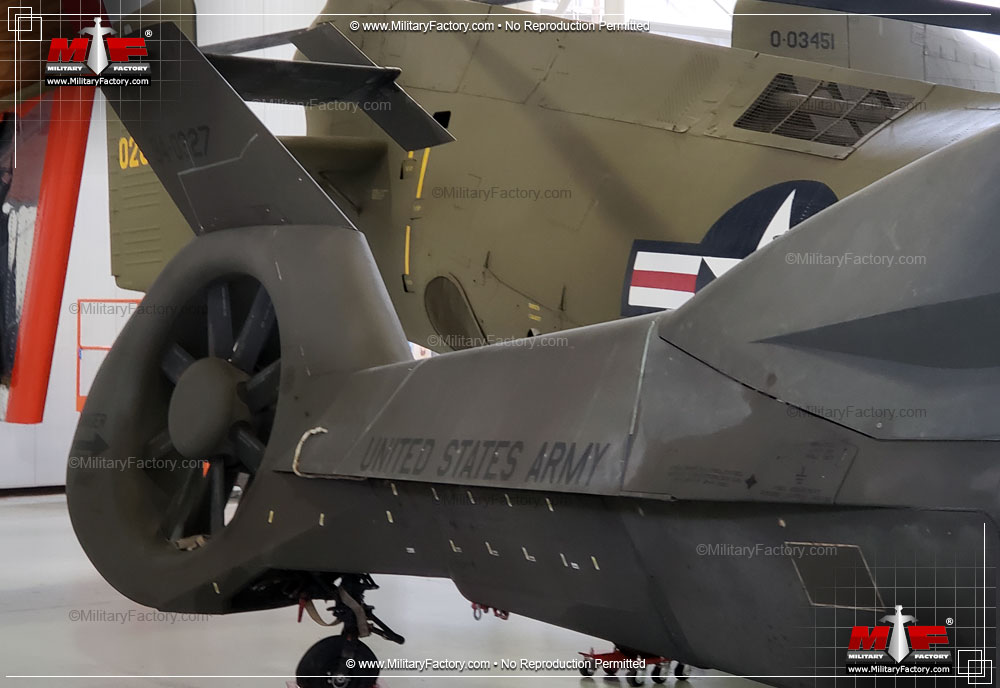 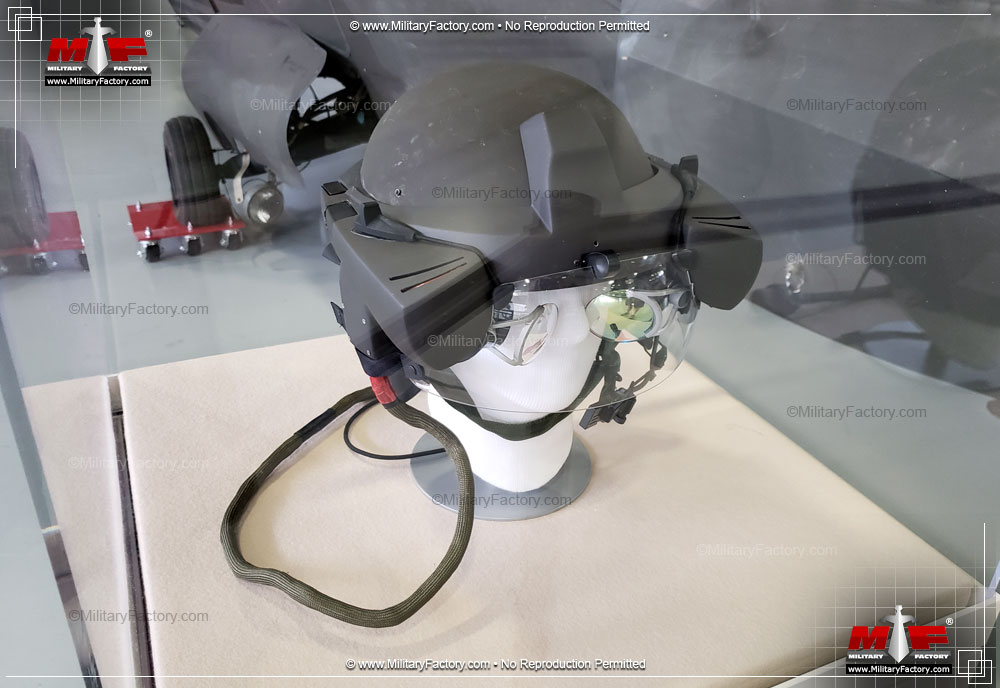 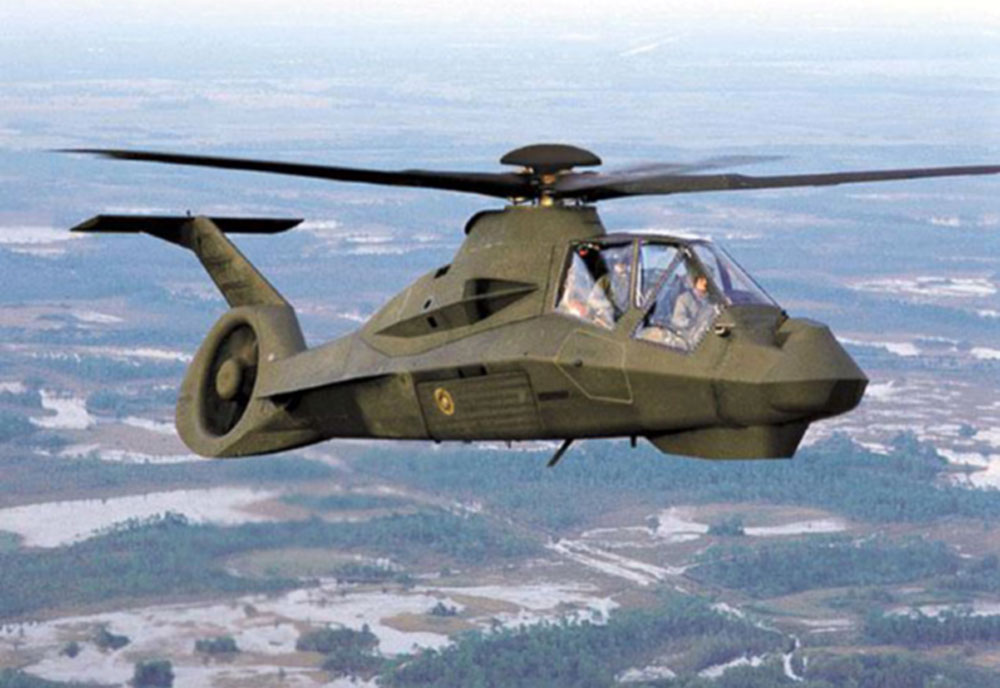 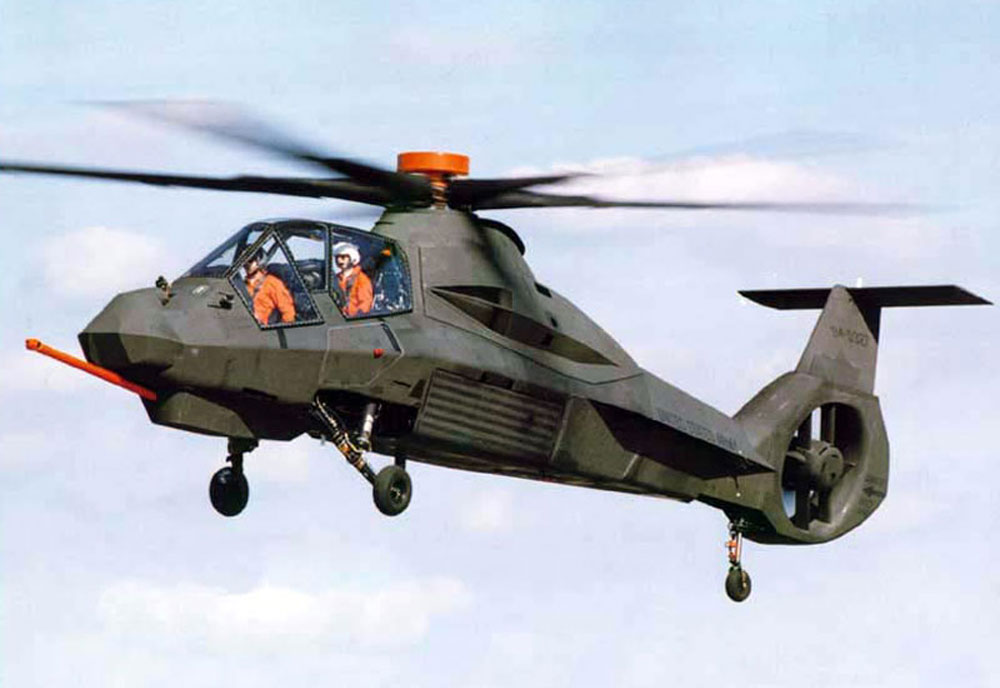 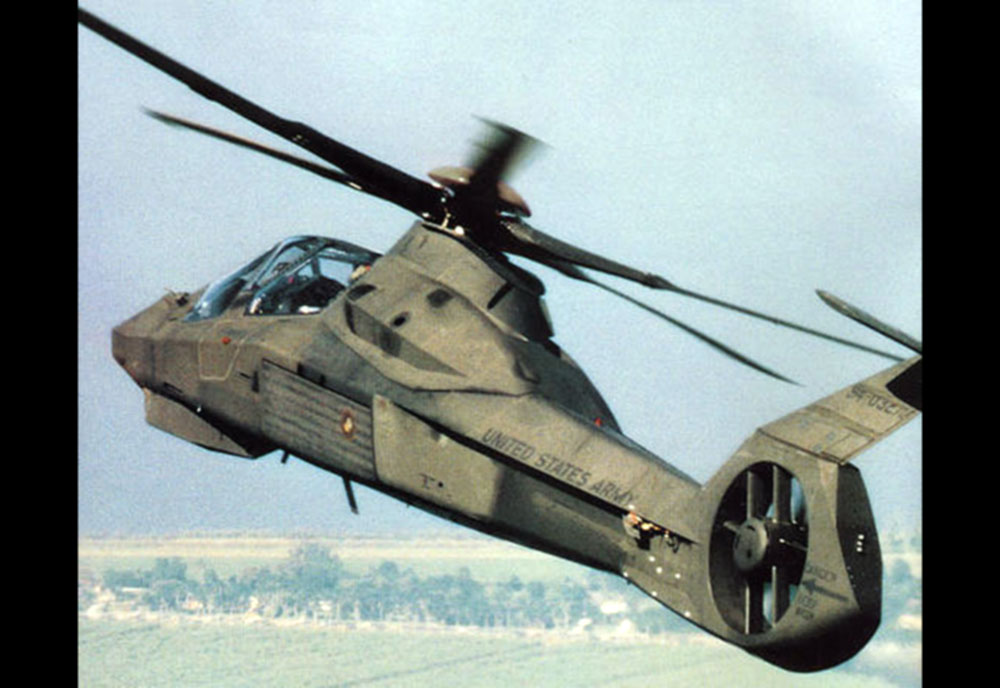 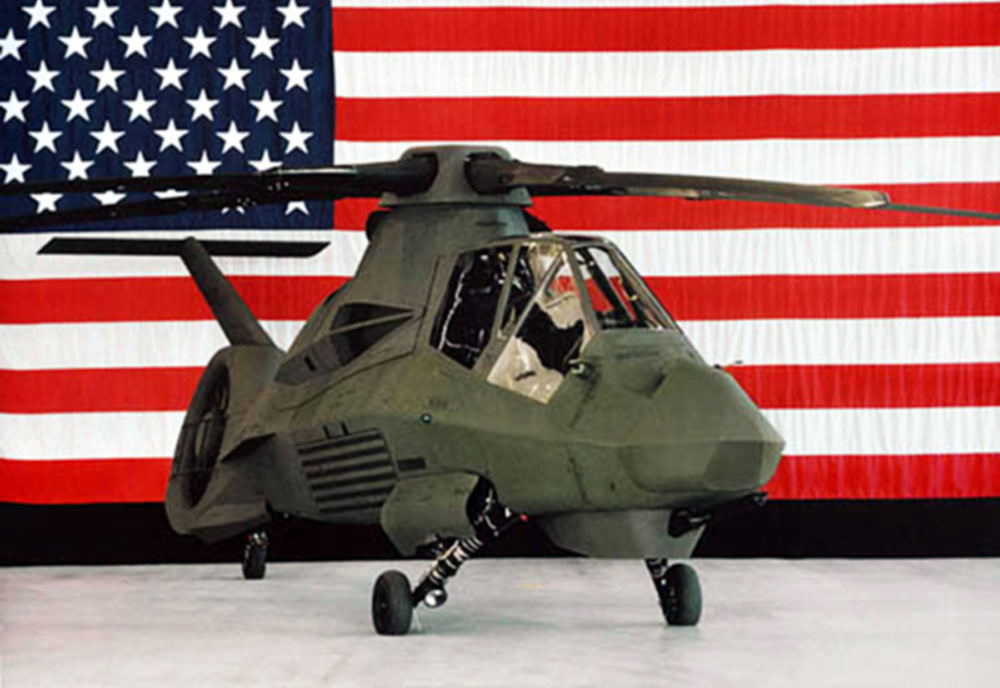 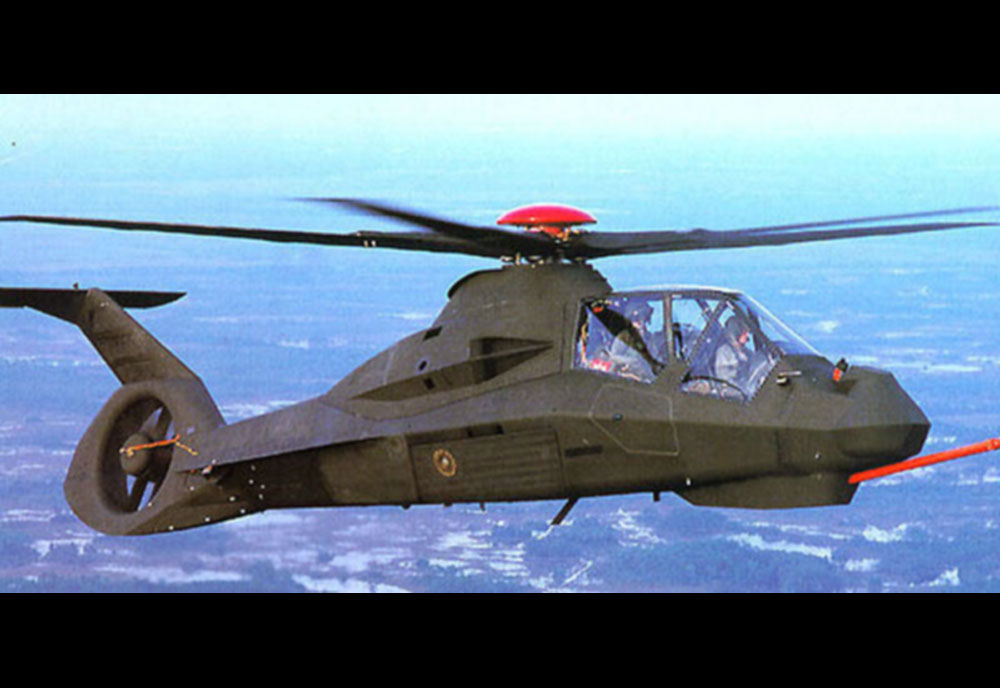 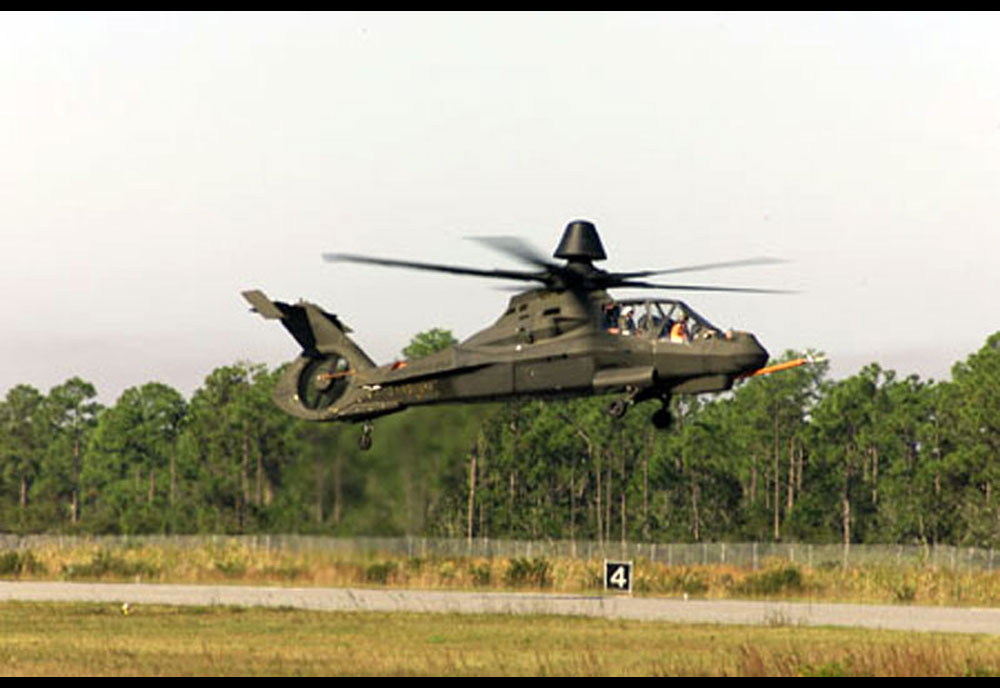 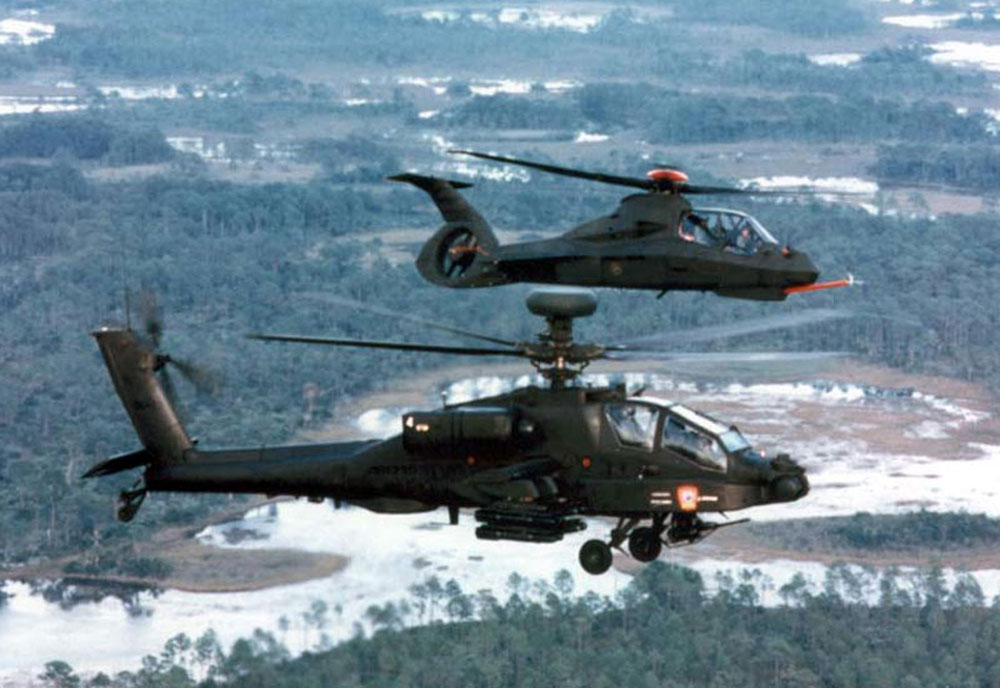 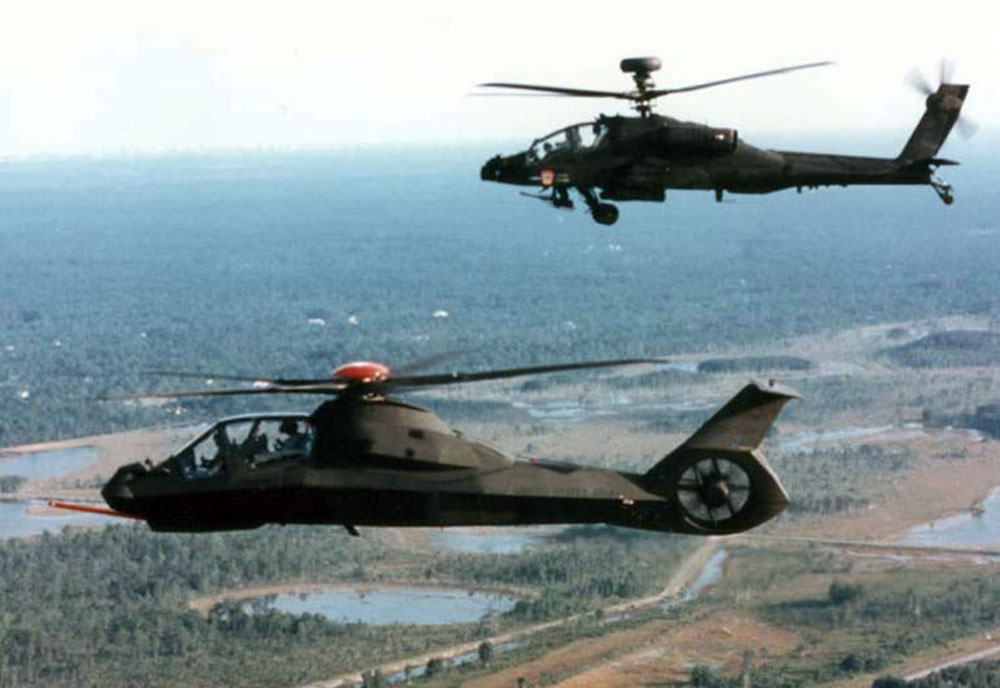 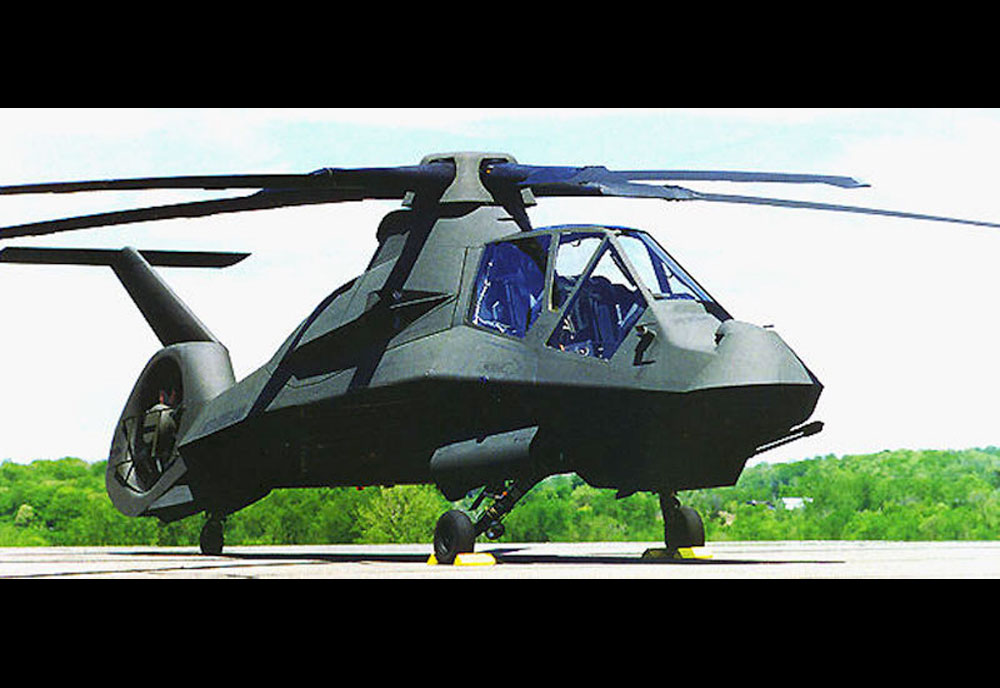 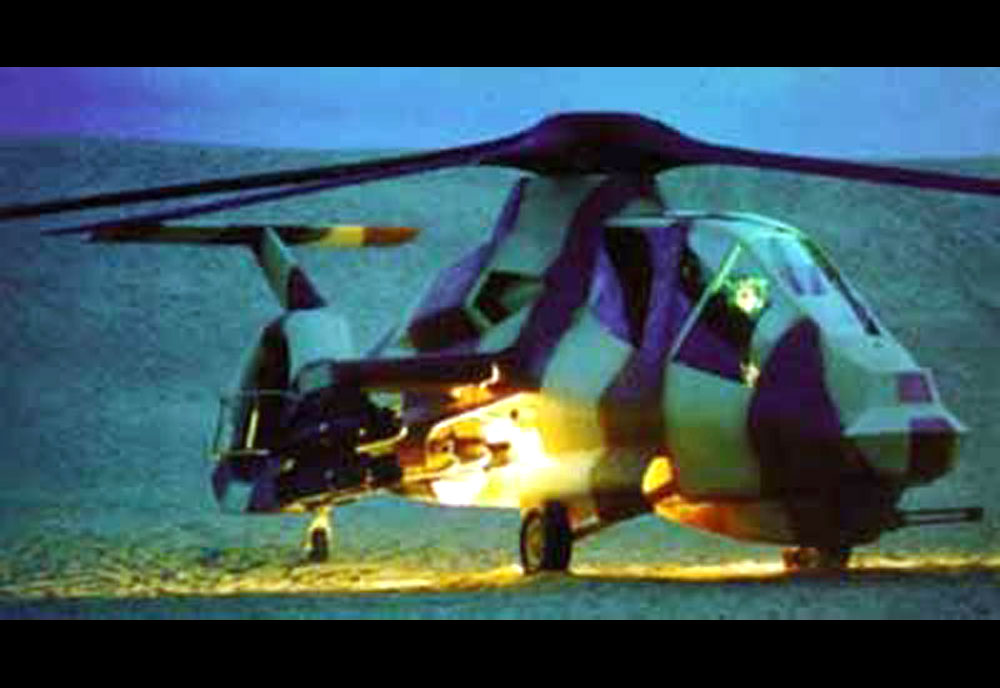 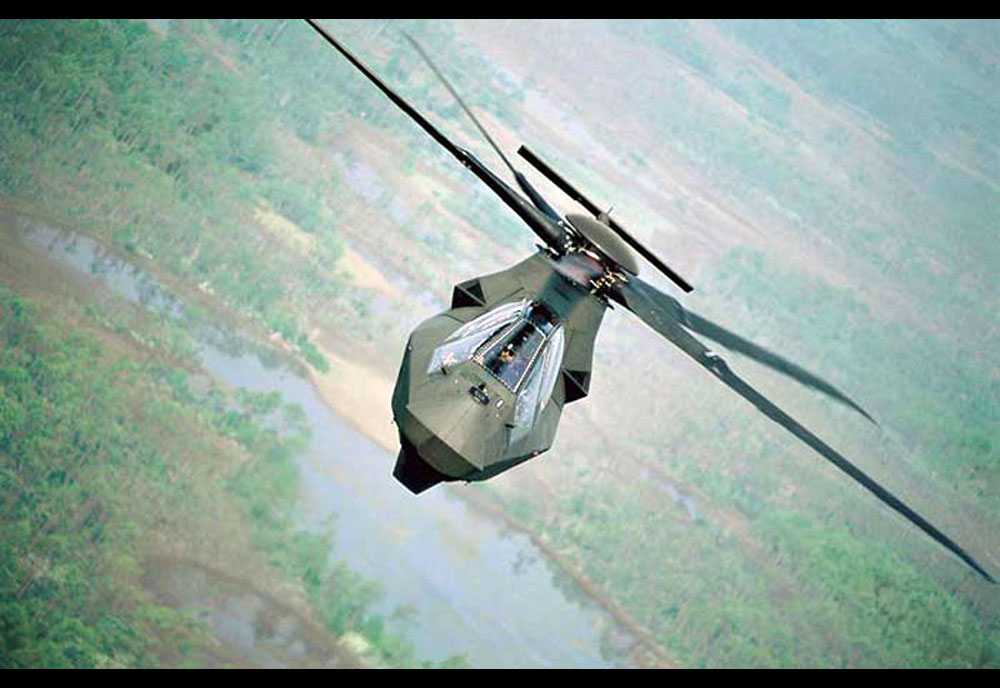 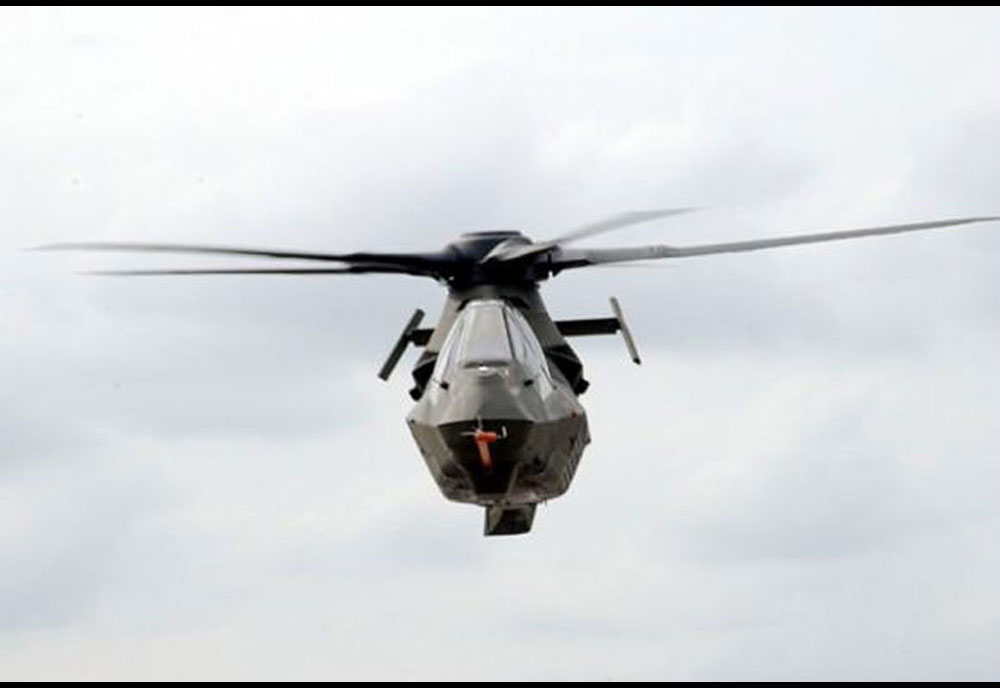 The Boeing-Sikorsky joint-venture RAH-66 Comanche light attack helicopter was to become the first stealth-centric combat helicopter in the world - that is until the project was terminated in 2004.

At one point, the Sikorsky RAH-66 Comanche was set to become the future of U.S. Army rotary-wing aviation. It was a stealth-based light attack helicopter set to replace an aging stock of Bell UH-1 "Huey" gunships, Bell AH-1 "Cobra" light attack helicopters, Hughes OH-6 "Cayuse" light observation and attack helicopters, and Bell OH-58 "Kiowa" light helicopters. The RAH-66 was the world's first purpose-built stealth attack helicopter complete with fully-powered internal bays housing anti-armor and anti-air missiles and promoted heavy use of stealth materials to help conceal its approach from enemy radar. Had it been serially produced, the RAH-66 would have been the world's most advanced combat helicopter in service with any army anywhere in the world. First flight came on January 4th, 1996.

Origins of the RAH-66 began with the LHX program (Light Helicopter Experimental) of 1982, the design proposal forwarded by a joint Boeing-Sikorsky. The Request for Proposal (RFP) was not enacted until 1988 to which, by now, the U.S. Army requirement had been evolved along the lines of a light reconnaissance-minded attack helicopter. In 1990, the program was given a new name as the Light Helicopter (LH) program and the following year saw the Boeing-Sikorsky submission officially selected as the winner of the program with the U.S. Army seeking four flyable prototypes (YRAH-66) in this early stage. By this time, the product was handed the official designation of "RAH-66" with the name of "Comanche".

Construction on the first airframe commenced in 1993 though the U.S. Army order now contracted for just two prototypes. The aircraft was unveiled in May of 1995 and delivered to Florida for the flight testing phase - the first flight delayed by one year already. First flight by the initial prototype was carried out in 1996 with a second prototype not to join the flight testing phase until later in the decade - recording its first flight on March 30th, 1999.

The compact design adopted a small profile and sharp lines seen previously in the multi-faceted Lockheed F-117 "Nighthawk" during a time when angled panels were the norm for stealth-centric aircraft (since abandoned in more modern stealth designs such as the Lockheed F-22 "Raptor" air superiority fighter). The RAH-66 was given a large five-blade composite main rotor system with a tail rotor housed in a shroud, similar in concept to the French "Fenestron" approach. Internal weapons bays were intended from the beginning as was a retractable powered, wheeled undercarriage. Optional stub wings allowed the helicopter more tactical flexibility when using varied ordnance options though at the cost of a larger radar signature. Standard, fixed armament was a powered 20mm three-barrel General Electric autocannon in a French GIAT turret. The crew of two - pilot and weapons specialist - sat in stepped tandem with good visibility over the surrounding terrain. The RAH-66 was given state-of-the-art flight control systems that included helmet-mounted displays, side-stick cyclic controlling, 3D moving map displays, and Fly-By-Wire (FBW) with triple redundancy feature. Additional components included Forward-Looking Infrared (FLIR) and an onboard self-laser designator for precision munitions. The Hughes Apache Longbow's millimeter wave radar was also standard equipment.

Power came from 2 x LHTEC T800-LHT-801 series turboshaft engines developing 1,563 horsepower each and driving the five-bladed main rotor with an eight-bladed fan-in-fin tail rotor unit. Maximum speed was 200 miles per hour with a range out to 1,382 miles and service ceiling of 15,000 feet. Rate-of-climb was 895 feet per minute.

On the hypothetical battlefield, the RAH-66 system would have supported allied forces by engaging enemy armor at range. The helicopter was granted the scan and track capabilities of the Apache Longbow with the nimbleness of the Bell OH-58 Kiowa series. Weapons support included the Hellfire anti-tank missile, Stinger air-to-air missile as well as Hydra 2.75" rocket pods. The optional wingstubs nearly doubled the ordnance-carrying totals when fixed.

Despite all this, the Comanche product never came to fruition as the entire project was cancelled by the United States Army in the Spring of 2004, mostly due to budgetary cutbacks. It proved more fiscally responsible to simply modernized an aged stock than to procure an expensive, technologically-laden attack system in the numbers required.

The two prototypes have survived the test of time, residing at the United States Army Aviation Museum at Fort Rucker, Alabama.

(Not all ordnance types may be represented in the showcase above)
Hardpoint Mountings: 4 (2 x internal bays; 4 hardpoints along optional wing stubs)
Mounting Points 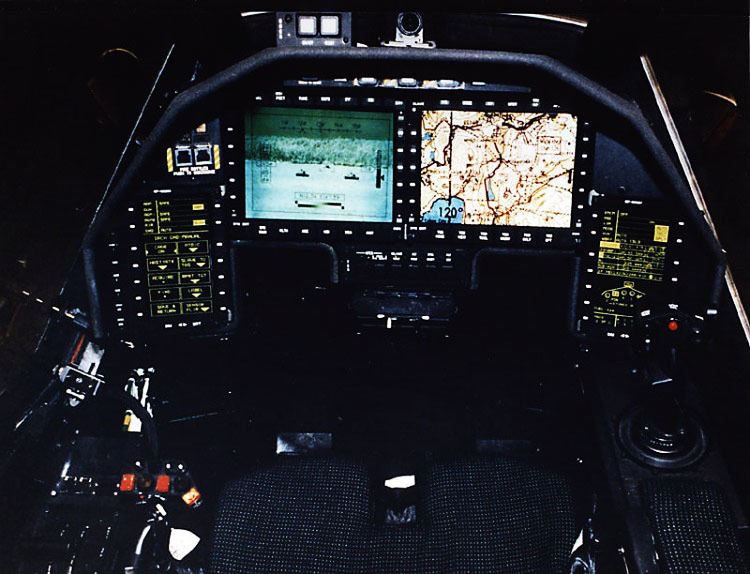 Values are derrived from a variety of categories related to the design, overall function, and historical influence of this aircraft in aviation history.
Overall Rating
The overall rating takes into account over 60 individual factors related to this aircraft entry.
66
Rating is out of a possible 100 points.
Relative Maximum Speed
Hi: 300mph
Lo: 150mph
This entry's maximum listed speed (201mph).