The F-94 system was a further development of the T-33 twin-seat trainer aircraft produced by Lockheed. 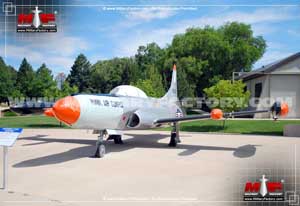 The F-94 (nicknamed "Starfire" in the "C" model only) was developed from the successful twin-seat Lockheed trainer aircraft known as the T-33 Shooting Star, which in itself was based on the single-seat P-80 / F-80 Shooting Star. The system was designed to overtake the F-80 in terms of performance, but more so to intercept the new high-level Soviet bombers capable of nuclear attacks on America and her Allies - in particular, the new Tupelov Tu-4. The F-94 was quickly designed as such, to fill this role until more capable aircraft could be studied and developed.

The F-94 shared many visual similarities with the Shooting Star series including the single engine powerplant, twin intakes at the front, wingtip fuel tanks and a low-monoplane straight wing. The system was crewed by two personnel and featured a powerful radar, so prized by bomber command in fact, that flights over enemy territory were restricted for fear that the system would fall into enemy hands.
Advertisements

Like the F-80 before it, the F-94 was also one of the earlier jet fighters charged with protecting American airspace from Soviet bomber and fighter incursions. Many F-94 systems were kept on ready alert throughout the early production life of the aircraft for this very reason. The fact that Soviet forces had recently detonated their own nuclear bomb made the situation that much more perilous.

Seeing combat action in the Korean War, the F-94 performed acceptably, though it should be noted that the system did not exceed performance of the existing F-80 Shooting Star fighters in any way - despite its newer design and more powerful engine. By the end of the war, the system was already being replaced as a frontline alternative by more modern and capable fighters and strike aircraft. Where the F-94 did shine in the conflict, however, was in using its powerful radar in conjunction with night-fighting sorties, able to find, target and destroy enemy aircraft through instrument use only.

By the middle of the 1950's the stop-gap measure that was the F-94 was being retired in quantity, with several falling into US National Guard hands for home defense. The F-94 "C" system would become the ultimate version of the series, earning the sole nickname of "Starfire" (no other models of the series carried this designation except the "C" model until it was adopted for the whole family of aircraft over time).
Advertisements 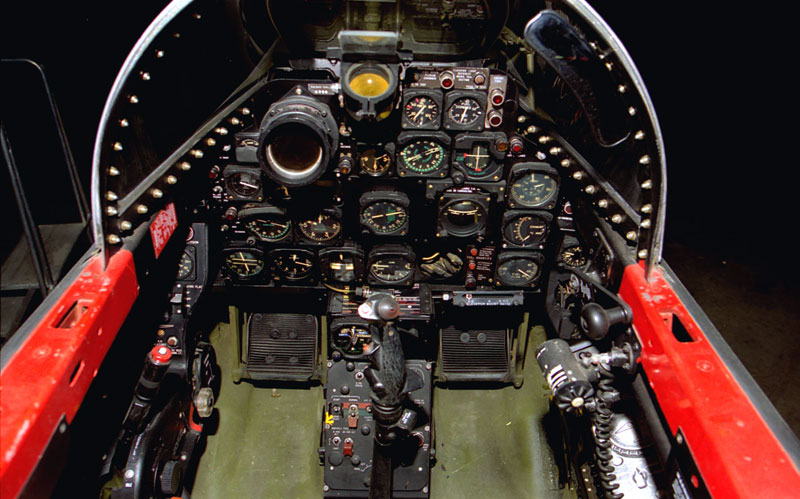 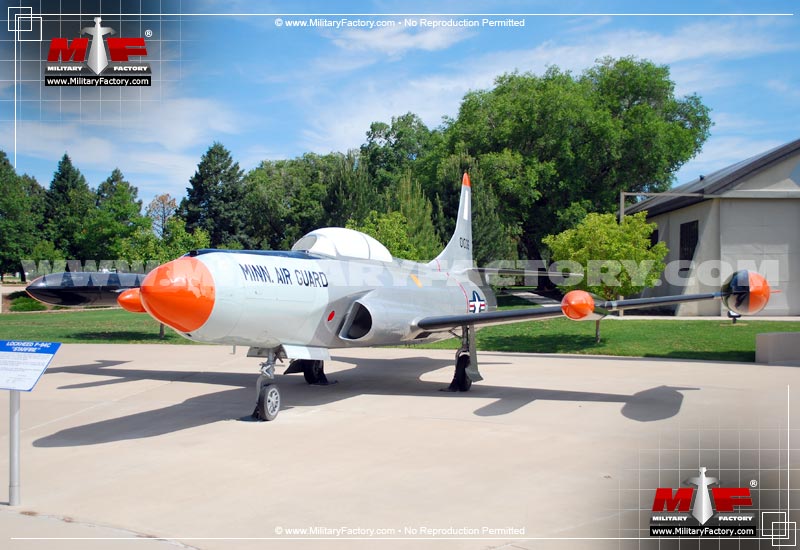 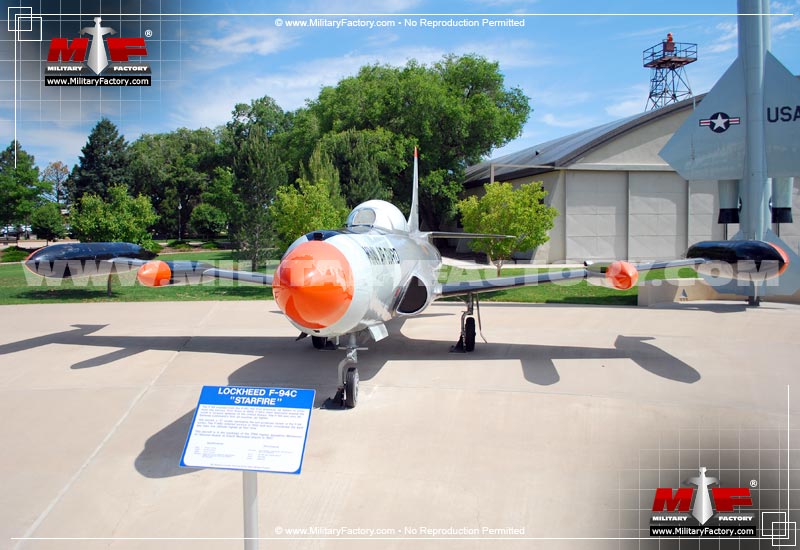 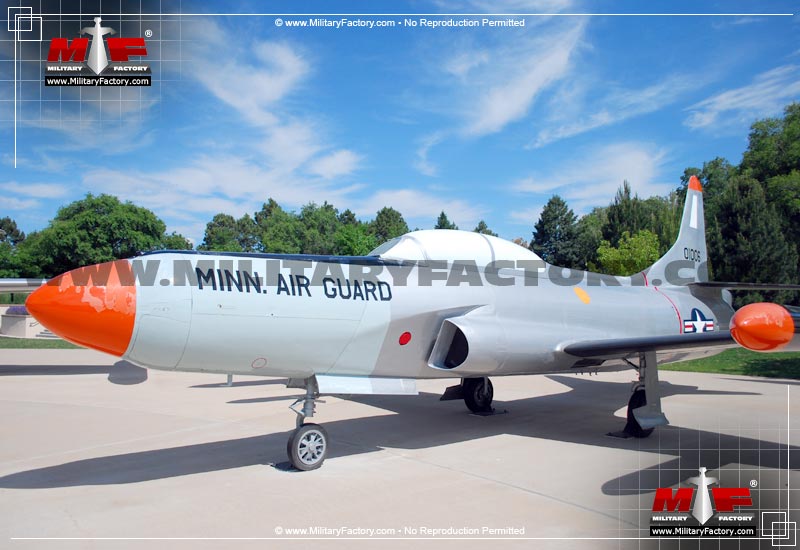 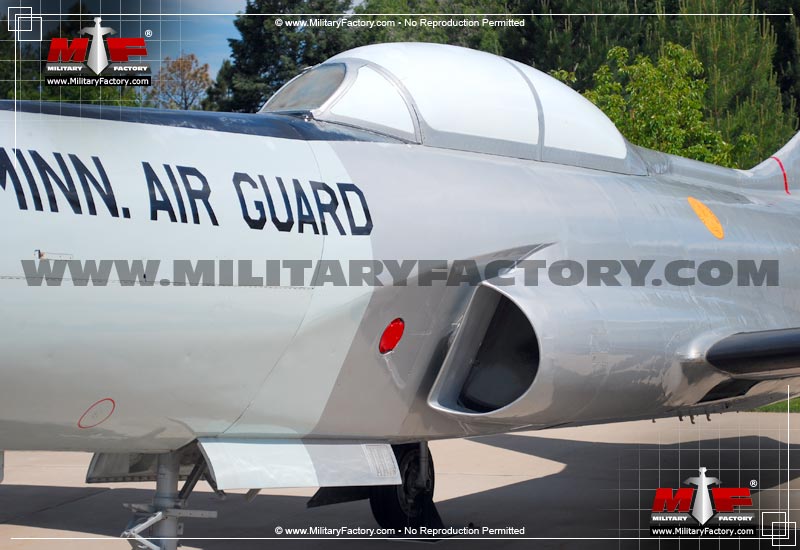 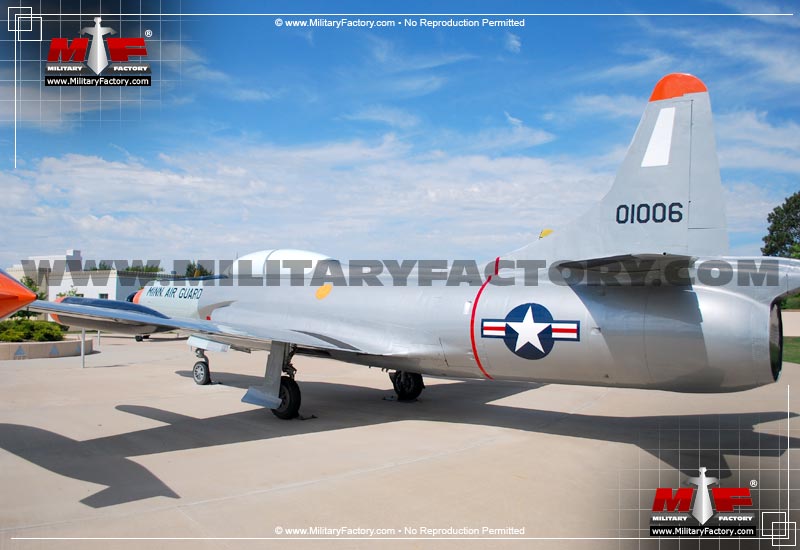 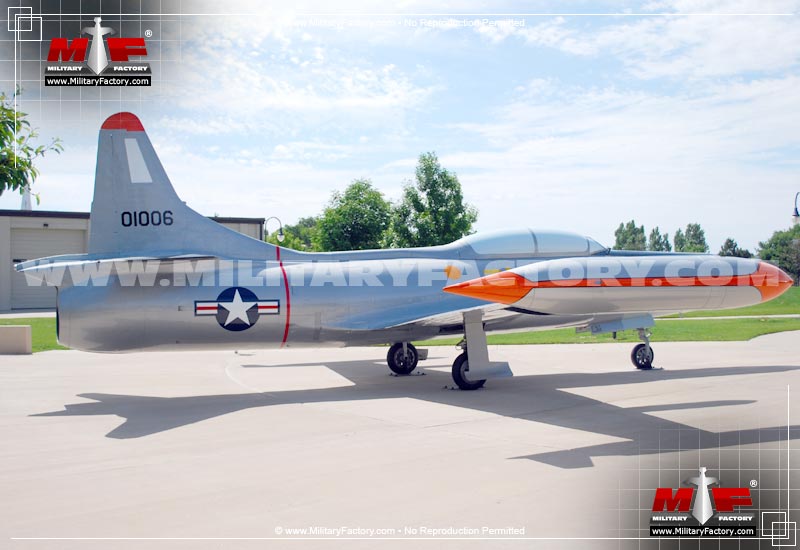 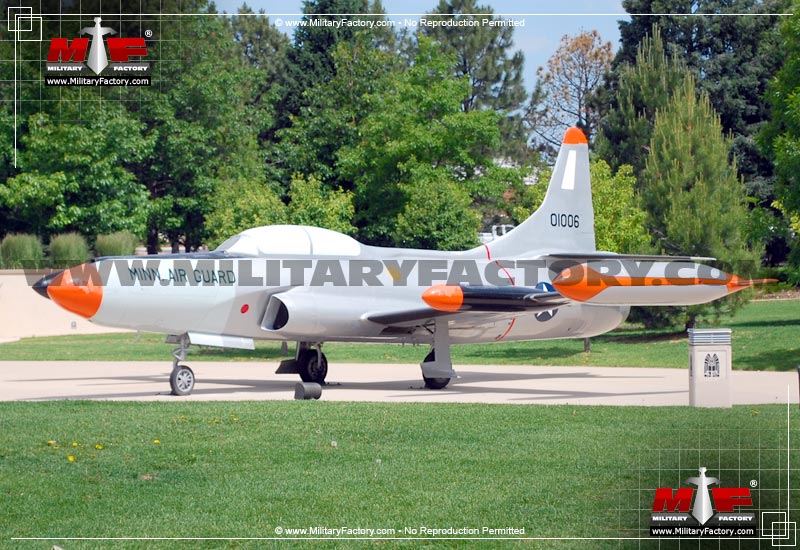 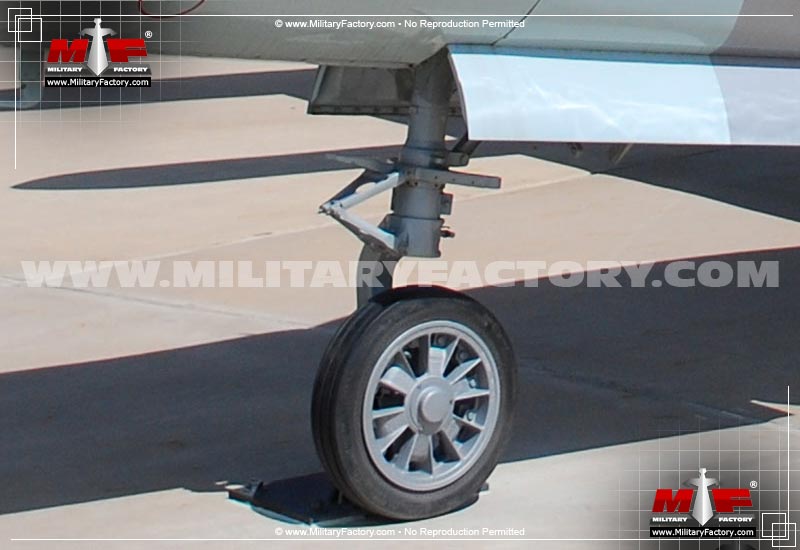 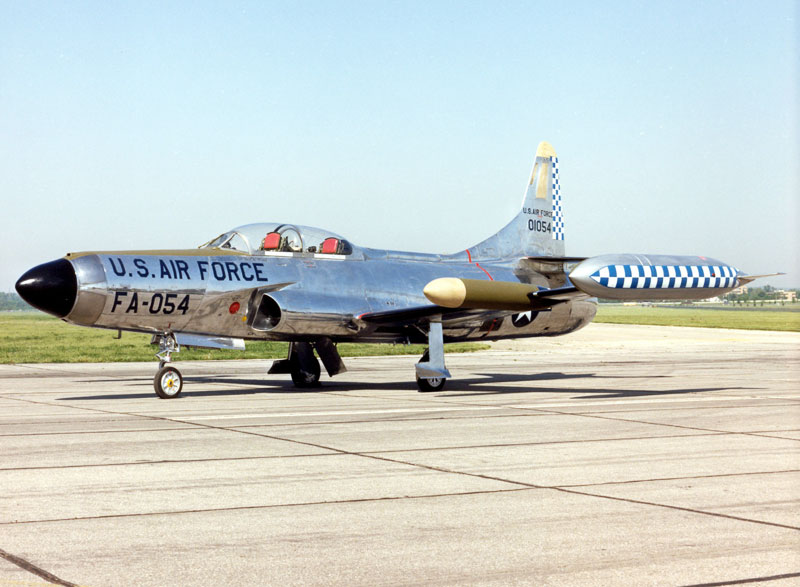 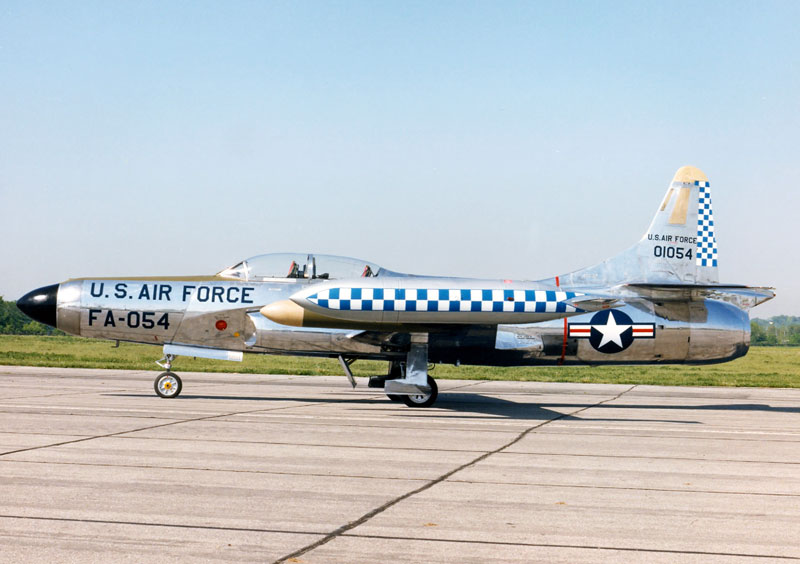 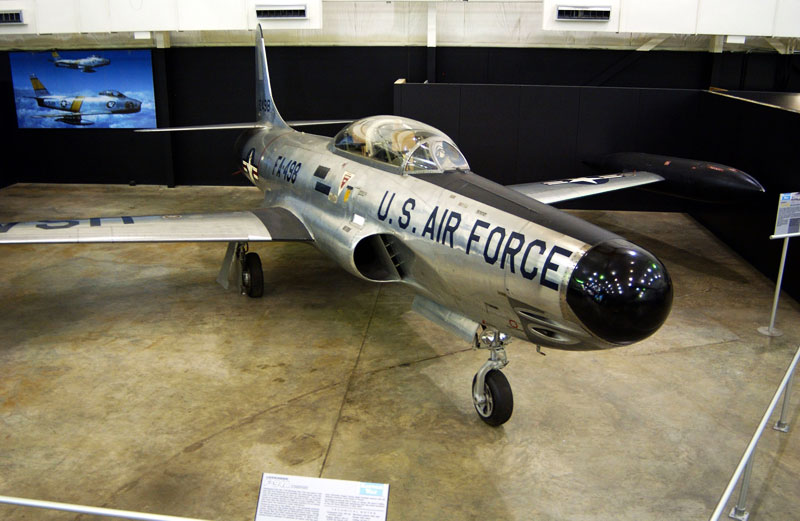 High-angled front right side view of a Lockheed F-94 Starfire on display at the USAF Museum; color
12 / 15 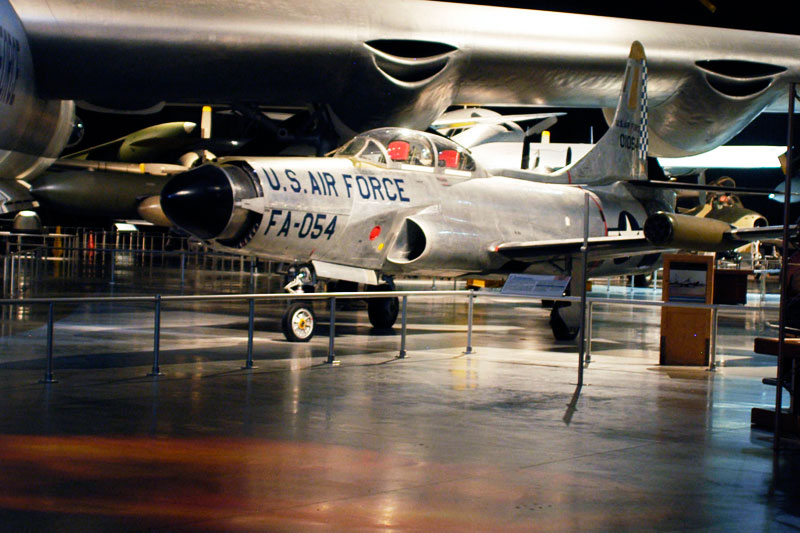 Front left side view of a Lockheed F-94 Starfire on display at the USAF Museum; color
13 / 15 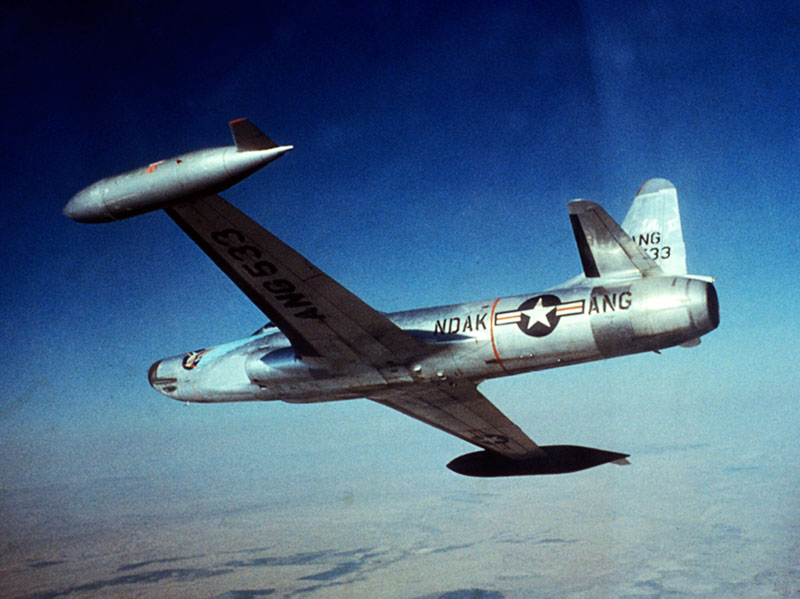 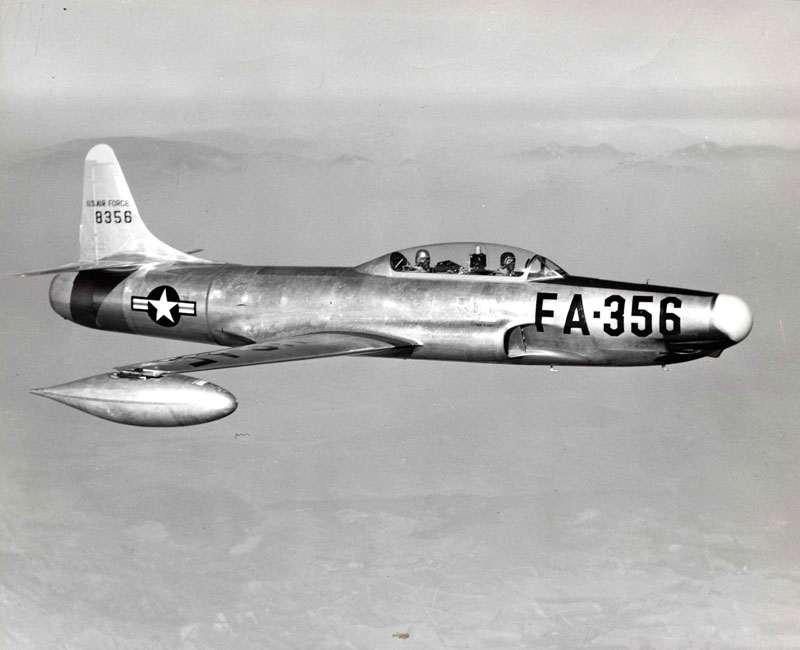 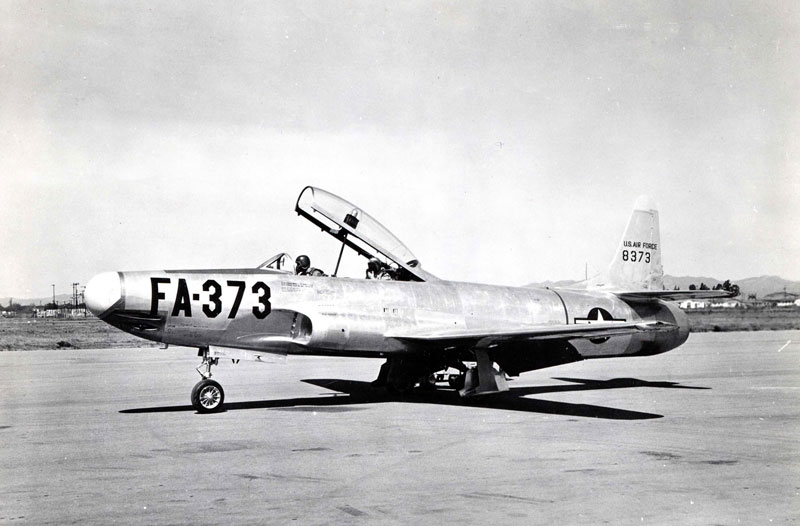 Aviation developments of similar form and function, or related to, the Lockheed F-94 Starfire...