Originally a product intended for the USAF, the YF-17 Cobra earned her wings with the USN as the FA-18 Hornet. 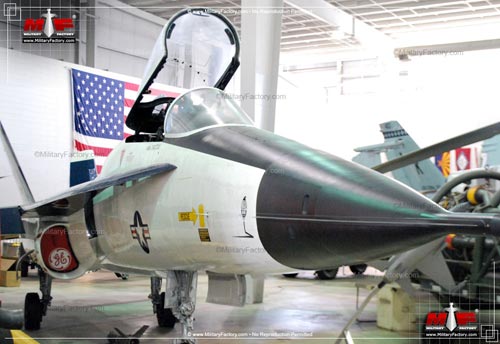 The YF-17 Cobra was a Northrop Aviation creation through NASA to support further testing and research of aircraft at transonic speeds (meaning just underneath the speed of sound, or 700-780mph / 1,127-1,255kph). The YF-17 Cobra was, itself, born from the United States Air Force's Lightweight Fighter Program.

The Lightweight Fighter Program called for a prototype that was small and low cost / maintenance, with the capabilities of an air superiority day fighter. Though losing out to the General Dynamics YF-16 (later to become the F-16 Fighting Falcon), the YF-17 would see bluer skies in the form of the later F/A-18 Hornet aboard the carrier of the United States Navy.

After the failed LWF fly-off competition for the YF-17 Cobra, tests began with NASA over a seven week period that included in-flight pressure data recorded through sensors from all over the aircraft airframe, studies in transonic maneuverability, and stability and control factors in controlled forty-five minute long flights.

In the end, the YF-17 Cobra would set the stage for the first prototypes and production models of the highly successful F/A-18 series of aircraft, leading up to the "Super Hornet" design and the eventual successor to the much regarded F-14 Tomcat series of carrier-based interceptors.©MilitaryFactory.com
Note: The above text is EXCLUSIVE to the site www.MilitaryFactory.com. It is the product of many hours of research and work made possible with the help of contributors, veterans, insiders, and topic specialists. If you happen upon this text anywhere else on the internet or in print, please let us know at MilitaryFactory AT gmail DOT com so that we may take appropriate action against the offender / offending site and continue to protect this original work.
Advertisements 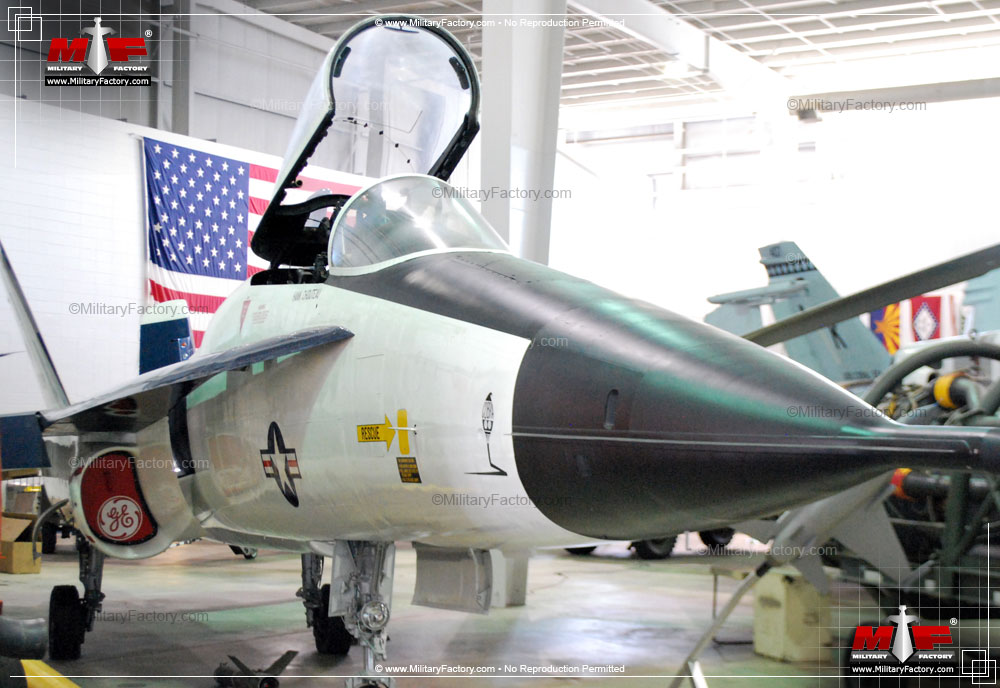 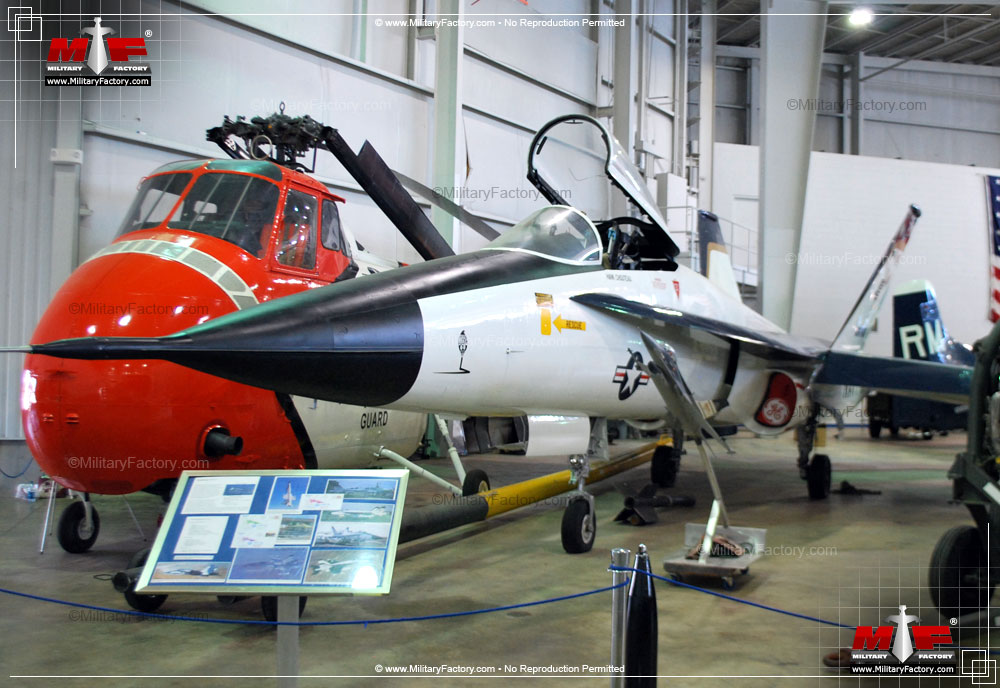 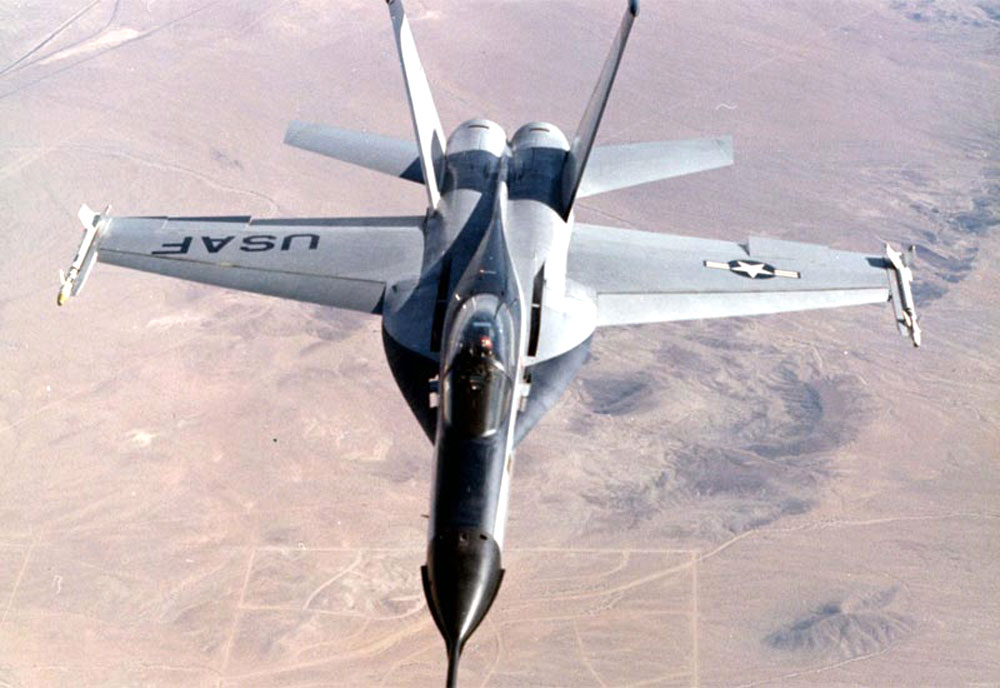 Image from the United States Department of Defense imagery database.
4 / 6 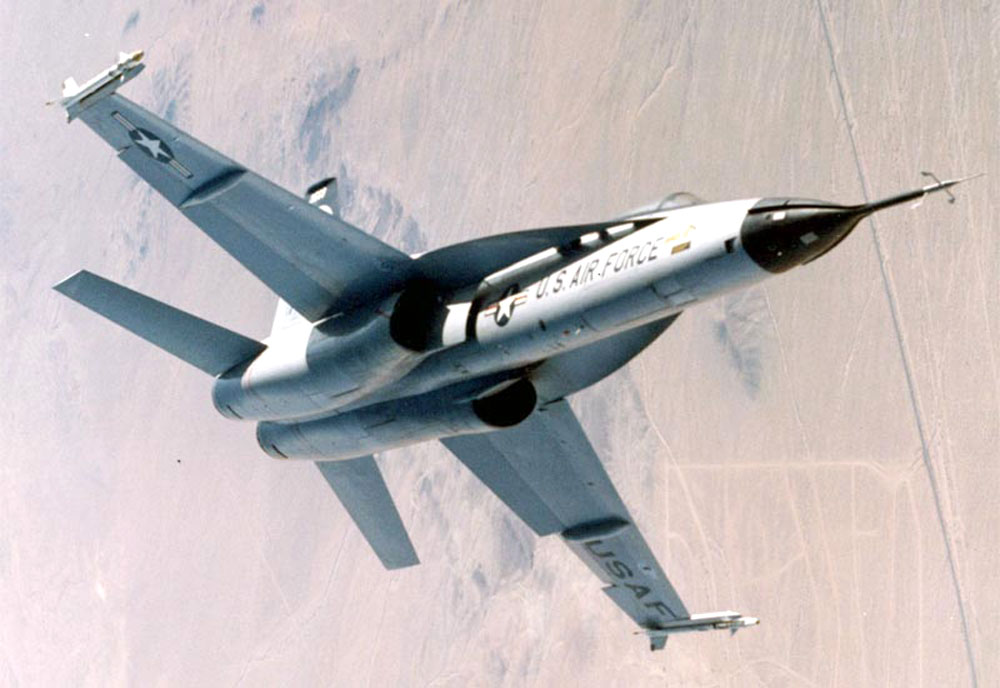 Image from the United States Department of Defense imagery database.
5 / 6 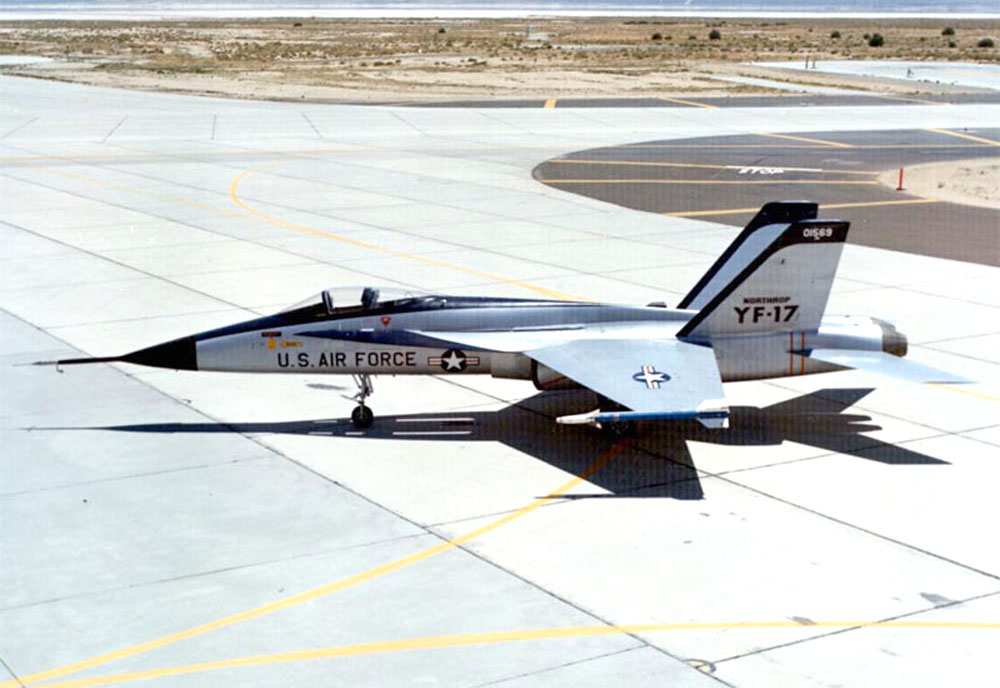 Image from the United States Department of Defense imagery database.
6 / 6 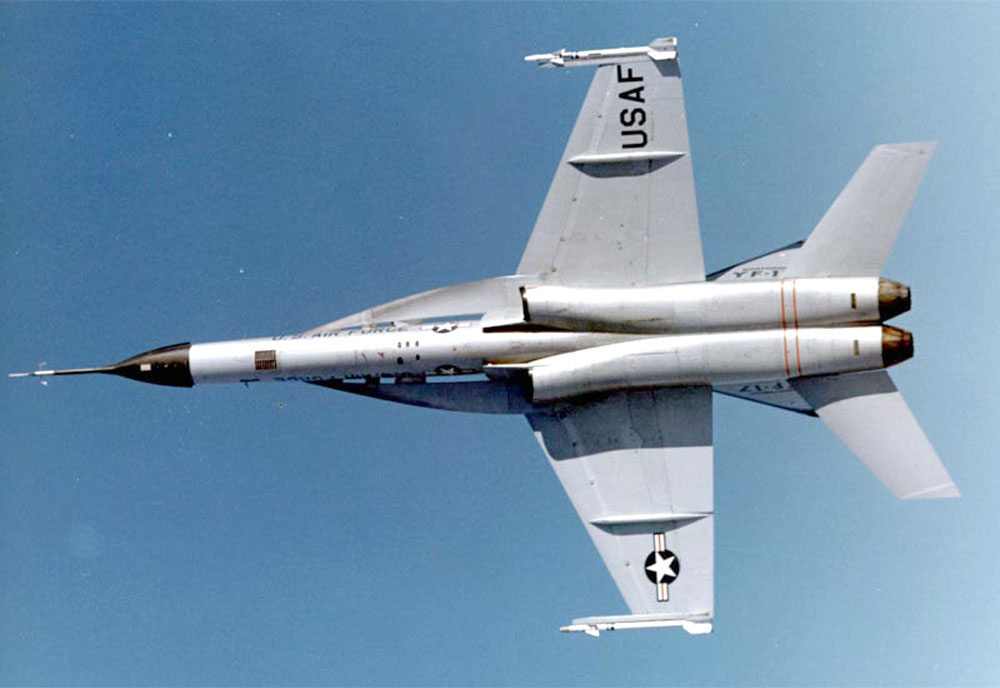