The Busel is a Belarussian-originated drone serviceable for the ISR role.

Authored By: Staff Writer | Last Edited: 07/19/2022 | Content ©www.MilitaryFactory.com | The following text is exclusive to this site. 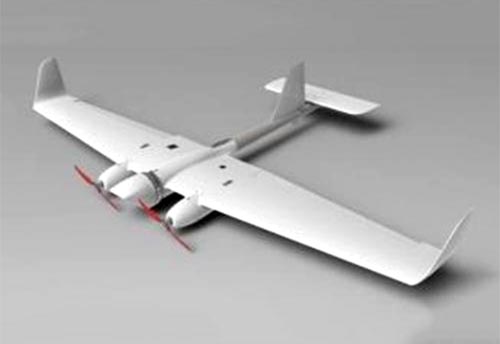 The Busel is a Belarussian Unmanned Aircraft System (UAS) of conventional form-and-function. The drone can search-and-track stationary and moving objects and transmit data in real-time to ground operators. Beyond its military usefulness, the aircraft can be used in civilian and industry sectors due to its inherent versatility. This includes border patrol, humanitarian work, Search and Rescue, structural integrity review, and the like.

The base arrangement of the vehicle is traditional featuring a centralized fuselage with forward-set mainplane and single rudder tail configuration. The mainplanes are capped by winglets and each sports small nacelle electric motors protruding from the leading edges, each driving two-bladed propellers. The tail unit seats the horizontal plane well-aft of the vertical tailfin. The optics set is featured under the forward section of the fuselage.

There are three marketed forms of the Busel:

The base "Busel" model has a Maximum Take-Off Weight (MTOW) of 13lb, a wingspan of 7.5 feet, and can remain airborne for one hour while flying at altitudes of 5,000 feet out to a range of 12 miles. Navigation is by GPS with autopilot supported.

The "Busel M" increases MTOW to 22lb, has a 7.9-foot wingspan, and can remain airborne for up to two hours while flying at an altitude of 13,125 feet out to a range of 30 miles. Navigation is vi GPS and GLONASS with autopilot support.

All forms feature twin electro-motors, gyrostablization of the available TV, InfraRed (IR), and multi-spectral camera fits as well as hand-launching and parachute recovery.©MilitaryFactory.com
Note: The above text is EXCLUSIVE to the site www.MilitaryFactory.com. It is the product of many hours of research and work made possible with the help of contributors, veterans, insiders, and topic specialists. If you happen upon this text anywhere else on the internet or in print, please let us know at MilitaryFactory AT gmail DOT com so that we may take appropriate action against the offender / offending site and continue to protect this original work.
Advertisements 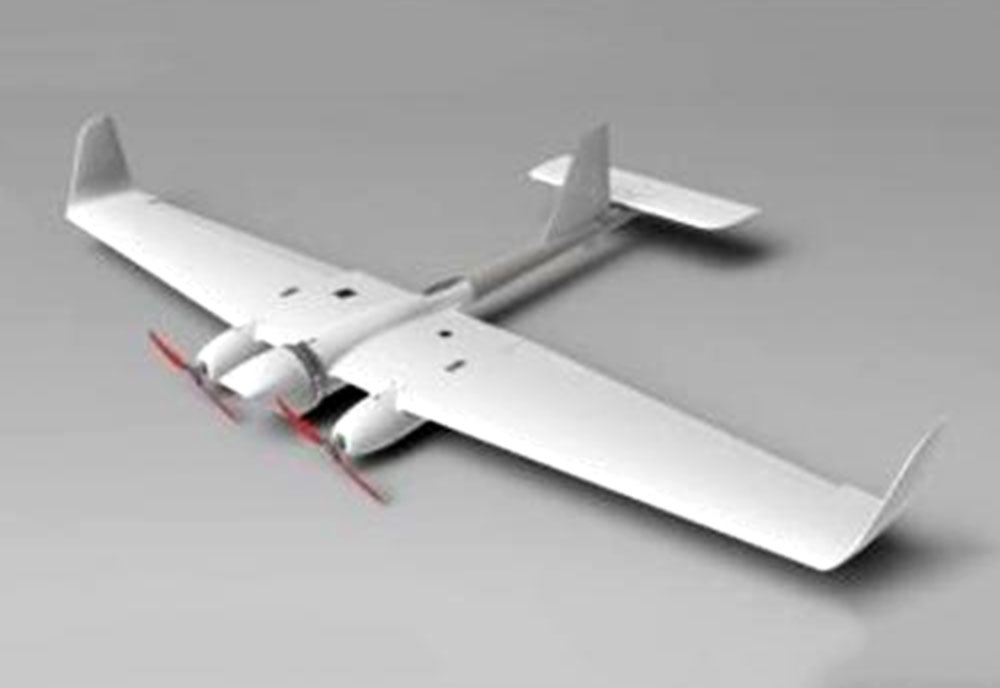