The Kaman-12 ISR UAV is the product of the Islamic Republic of Iran Air Force and joins a growing number of drones serving the branch.

Authored By: Staff Writer | Last Edited: 07/12/2022 | Content ©www.MilitaryFactory.com | The following text is exclusive to this site. 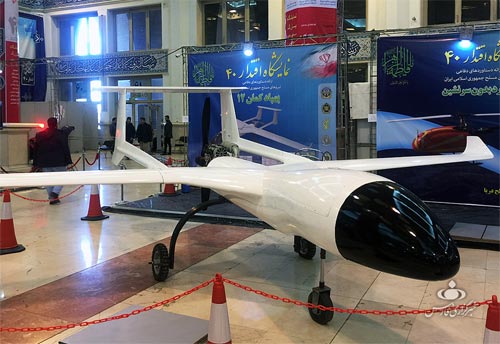 The "Kaman-12" was unveiled in early-2019 and is thought to have entered service with the Islamic Republic of Iran Air Force (IRIAF) in mid / late 2020. The type serves as an Unmanned Aerial Vehicle (UAV) in the Intelligence-Surveillance-Reconnaissance (ISR) role reportedly relying on modern optics, sensors, and systems. By all accounts, this entry is largely conventional in both form and function.

The core design of the Kaman-12 is traditional as modern ISR drones go: a twin-boom tail arrangement, with straight, high-mounted mainplanes, is used. The fuselage is centralized in the design with the nose section of rather bulbous shaping to house the avionics set. The mainplanes are capped by winglets and the twin booms run from the mainplane trailing edges rearwards, conjoined by a shared, high-mounted horizontal plane (supported by twin vertical rudders). The booms straddle the engine which has been arranged in "pusher" configuration driving a twin-bladed propeller unit. For ground-running, a simple wheeled, fixed tricycle undercarriage is fitted.

Based on published reports, the drone has a ferry range out to 1,245 miles while able to travel at speeds of 125 miles-per-hour, giving it some ten hours of continuous flight time. The cargo load can reach 220lb while the aircraft's MTOW is rated at 1,000lb. The aircraft operates from prepared runways / airfields and a waypoint-to-waypoint autonomous capability is assumed.

The similarly-named "Kaman-22" is a combat-oriented unmanned air vehicle also manufactured by the IRIAF, this form unveiled in 2021 and is of completely different shape and dimensions while arriving with enhanced, over-battlefield qualities.©MilitaryFactory.com
Note: The above text is EXCLUSIVE to the site www.MilitaryFactory.com. It is the product of many hours of research and work made possible with the help of contributors, veterans, insiders, and topic specialists. If you happen upon this text anywhere else on the internet or in print, please let us know at MilitaryFactory AT gmail DOT com so that we may take appropriate action against the offender / offending site and continue to protect this original work.
Advertisements

(Showcased performance specifications pertain to the base IRIAF Kaman-12 production variant. Performance specifications showcased above are subject to environmental factors as well as aircraft configuration. Estimates are made when Real Data not available. Compare this aircraft entry against any other in our database or View aircraft by powerplant type)
None. Mission equipment related to the Intelligence-Surveillance-Reconnaissance (ISR) role. 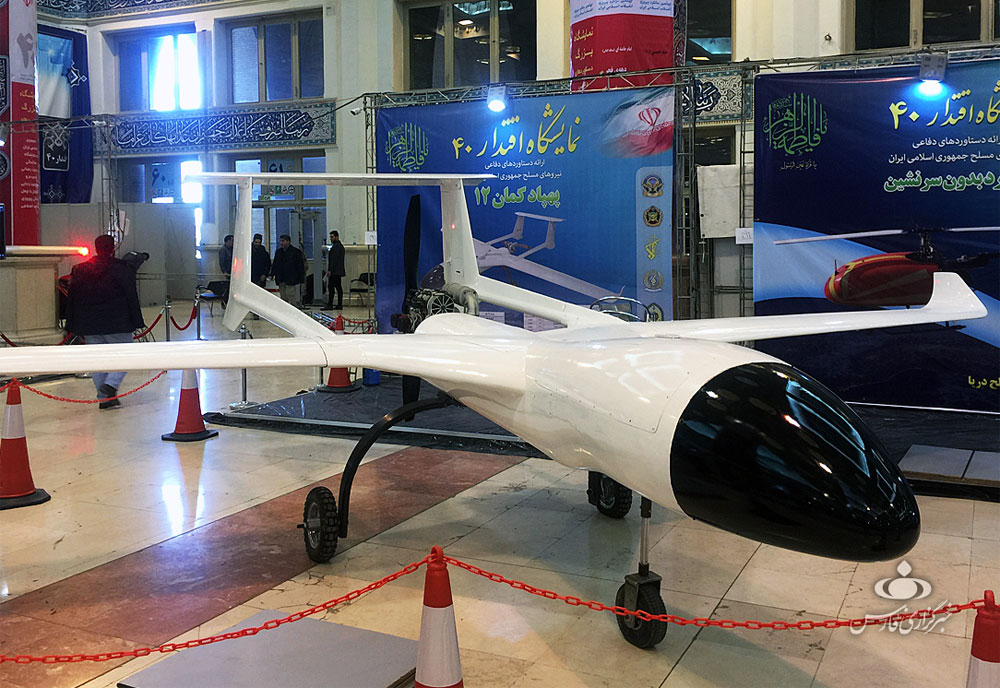