The Saegheh series of drones is directly influenced by the captured American Lockheed RQ-170 Sentinel claimed in December of 2011 by Iranian elements. 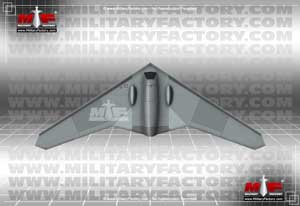 December of 2011 saw the jet-powered American Lockheed RQ-170 "Sentinel" unmanned, low-observable stealth reconnaissance drone downed by Iranian forces, its advanced technology now claimed by the country and reformed to become the Shahed Saegheh ("Thunderbolt"). By all accounts, the Saegheh is a direct Iranian copy of the American counterpart in both form and function, with the Iranian vision adding an attack capability. A first-flight of this drone was had during November of 2014 and service introduction followed thereafter in October of 2016. It is operated solely by the Islamic Revolutionary Guard Corps Aerospace Force (IRGCASF).

The aircraft is manufactured by Shahed Aviation Industries of Iran.

The Sentinel has been wholly rebuilt by Iranian engineers, complete with its arrowhead-like, tail-less planform - the blended wing-body producing a true "flying wing" design. The engine sits atop the shape, embedded into the aft portion of the fuselage with an intake positioned dorsally for the air-breathing engine within. A pair of bulges straddle the intake hump and a wheeled, retractable tricycle undercarriage allows for ground-running.

The Saegheh has been built into several evolutionary iterations: primary marks include the "Saegheh-1" of 2016, reportedly (though unverified) with support for 4 x Anti-Tank, Guided Missiles (ATGMs). The "Saegheh-2" (alternatively known as the "Shahed 191") with vehicle-launched capability and twin-missile support.

Several reports have shown the Saegheh to be in active service: Israeli air defenses claimed the downing of the air vehicle during February 2018, confirming that the American RQ-170 had, indeed, been copied by Iranian industry and reconstituted for the country's own operations. The Saegheh has also been utilized in over Eastern Syria by the IRGC during October of that same year.©MilitaryFactory.com
Note: The above text is EXCLUSIVE to the site www.MilitaryFactory.com. It is the product of many hours of research and work made possible with the help of contributors, veterans, insiders, and topic specialists. If you happen upon this text anywhere else on the internet or in print, please let us know at MilitaryFactory AT gmail DOT com so that we may take appropriate action against the offender / offending site and continue to protect this original work.
Advertisements 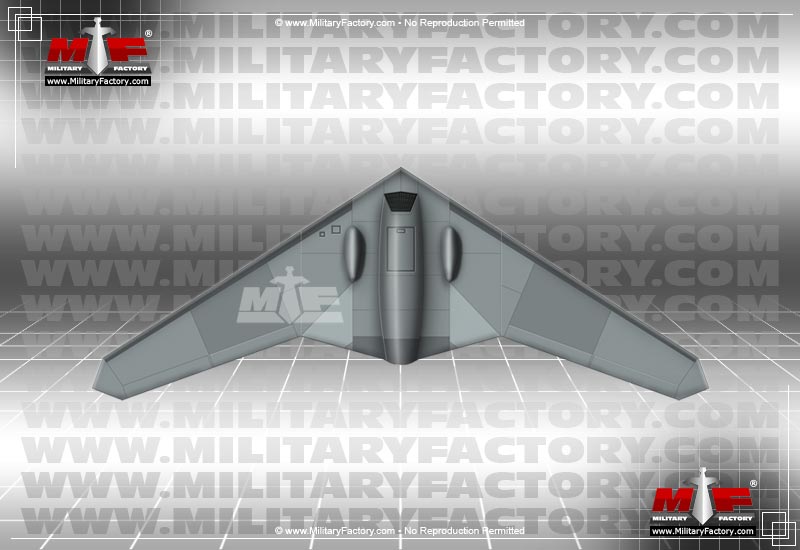