The versatile Aerovel Flexrotor has an in-built Vertical Take-Off and Landing capability, allowing it to be used almost anywhere in the world.

Authored By: Staff Writer | Last Edited: 05/26/2022 | Content ©www.MilitaryFactory.com | The following text is exclusive to this site. 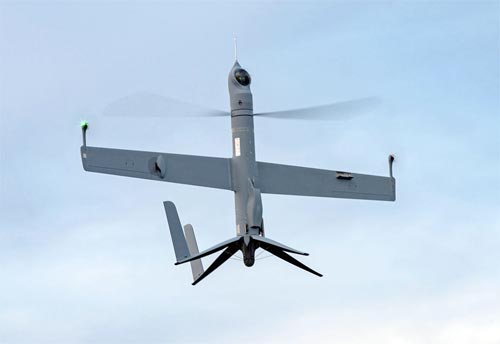 The Aerovel "Flexrotor" is an all-modern drone aircraft classified as a "Small Tactical Unmanned Aerial System" (STUAS). The aircraft is billed as suitable for the "Intelligence-Surveillance-Target-Acquisition-Reconnaissance (ISTAR) role against targets / target areas on land or in the maritime environment. As a "tail-sitting" UAV, the drone has an in-built Vertical Take-Off and Landing (VTOL) capability, given inherent helicopter-like qualities with its recovery area needing only a 20x20 section of earth - adding to the tactical flexibility of this air vehicle.

Ease-of-operation allows the system to be made ready in short notice and the process can be undertaken by a single operator. Like other UAV systems, the Flexrotor features a stabilized optics set with a traversing capability, providing real-time imaging while tackling search-and-track actions in both day or low-light / night time environments. The UAS has a mission endurance window of around thirty hours with an operational range out to 120 kilometers (video range) while operating in most any weather conditions. The payload amounts to 17lb of mission-specific equipment.

Once achieving lift-off (vertically), the aircraft climbs to a safe diving altitude, the diving action allowing the aircraft to transition seamlessly to horizontal flight. It can fly to waypoints autonomously once achieving take-off and can be launched from prepared / unprepared areas as well as from the deck of a ship.

In the Flexrotor arrangement, the lift / drive propeller unit is seated at the "neck" of the fuselage just aft of the nose section. Mainplanes are fitted over the tube-like structure and a four-point landing system is seated at the tail. These tail supports collapse when the aircraft in flight, maintaining an aerodynamically-refined appearance. The tail planes aid in horizontal control / stability.©MilitaryFactory.com
Note: The above text is EXCLUSIVE to the site www.MilitaryFactory.com. It is the product of many hours of research and work made possible with the help of contributors, veterans, insiders, and topic specialists. If you happen upon this text anywhere else on the internet or in print, please let us know at MilitaryFactory AT gmail DOT com so that we may take appropriate action against the offender / offending site and continue to protect this original work.
Advertisements

(Showcased performance specifications pertain to the base Aerovel Flexrotor production variant. Performance specifications showcased above are subject to environmental factors as well as aircraft configuration. Estimates are made when Real Data not available. Compare this aircraft entry against any other in our database or View aircraft by powerplant type)
None. Mission-specific equipment and related optics covering ISTAR requirements.


(Not all ordnance types may be represented in the showcase above)
Flexrotor - Base Series Name. 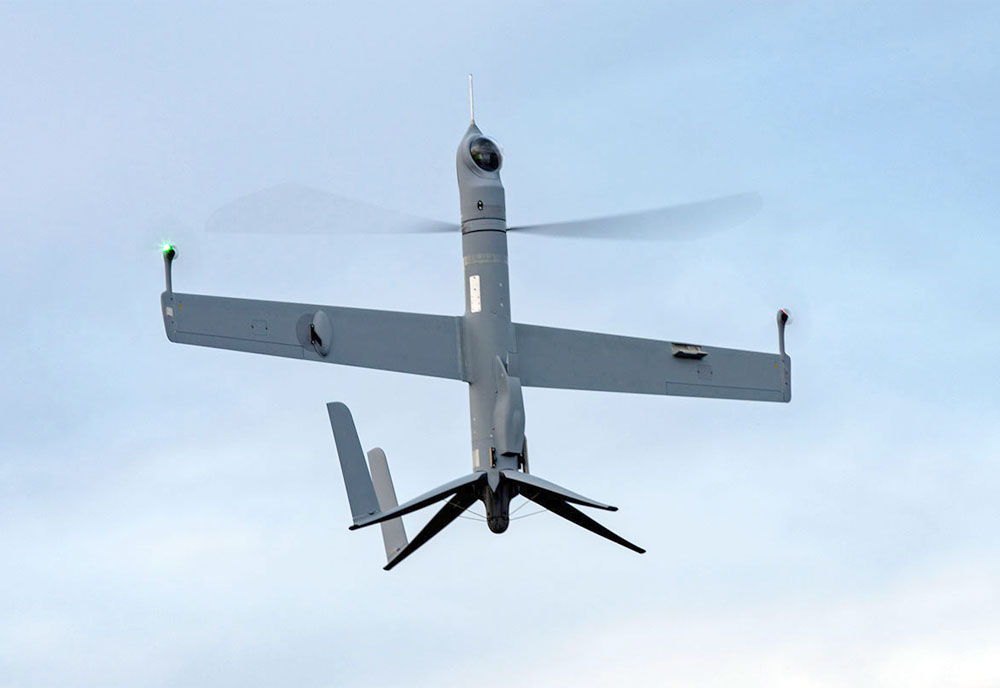