The ST-35 Silent Thunder loitering munition drone is another in a long line of Ukrainian-developed Unmanned Air Systems.

Authored By: Staff Writer | Last Edited: 04/30/2022 | Content ©www.MilitaryFactory.com | The following text is exclusive to this site. 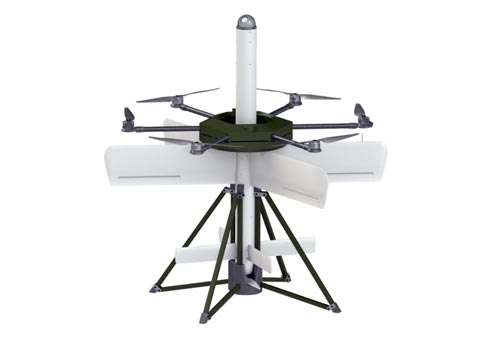 The growing field of "loitering munitions" - kamikaze-like, disposable unmanned aircraft - has led to an abundance of modern-day options for even the most discerning military buyer. The ST-35 "Silent Thunder" is just one solution in an increasingly crowded field and developed by the engineers of Ukraine-based Athlon-Avia as a reliable, cost-effective over-battlefield product. The system has been actively used in the country's War in Donbas in the east against Russian elements following the invasion of the country in February of 2022.

The ST-35's onboard systems can provide ground operators with real-time information on precise enemy positions and movements. The loitering aspect of this aircraft allows it to remain airborne for extended periods of time searching for, and tracking, unsuspecting targets of opportunity below - even those protected by woods, buildings, light armoring, and out of line-of-sight from traditional weapon solutions. The precise capabilities of loitering munitions enable it to engage targets in deep urban environments or wide-open spaces with equal lethality.

The general shape of the aircraft is centered on a tube-like body form. Wing mainplanes are arranged in an "X" pattern along the midway point and this is repeated through smaller-area planes at the tail. Drive power is electric and consists of six twin-bladed lift-units positioned about a detachable "collar".

The Silent Thunder has a take-off weight of 9.5 kg, installs a warhead of 3.5 kg (FAE, HEAT, and HEF types), and can fly out to a radius of 30 km while operating at altitudes of up to 1,200 meters and cruising at speeds of 140 kmh. The vehicle is launched vertically (VTOL) utilizing its lift-prop network. It is designed to be highly-transportable by ground forces and is carried in its own hard case. Some assembly / preparation is required prior to launching the unit as the fuselage arrives in two pieces and all planes have to be attached.

Once airborne, the loitering munition section of the system is released from its lift-rotor collar and is then relatively quietly driven to the target by operator (via camera) and its pusher propeller unit before the inevitable strike occurs. The system targets through an automatic TV/IR channel and is marketed with an overall 95% success-rate-on-target. Targets include all manner of ground-based positions and installations though typically high-value communications, storage, and general infrastructure has been singled out by Ukrainian forces.©MilitaryFactory.com
Note: The above text is EXCLUSIVE to the site www.MilitaryFactory.com. It is the product of many hours of research and work made possible with the help of contributors, veterans, insiders, and topic specialists. If you happen upon this text anywhere else on the internet or in print, please let us know at MilitaryFactory AT gmail DOT com so that we may take appropriate action against the offender / offending site and continue to protect this original work.
Advertisements

(Showcased performance specifications pertain to the Athlon-Avia ST-35 production variant. Performance specifications showcased above are subject to environmental factors as well as aircraft configuration. Estimates are made when Real Data not available. Compare this aircraft entry against any other in our database or View aircraft by powerplant type)
1 x 7.7lb (3.5 kg) warhead. Variable types supported including high explosive, thermobaric, incendiary, and cumulative. 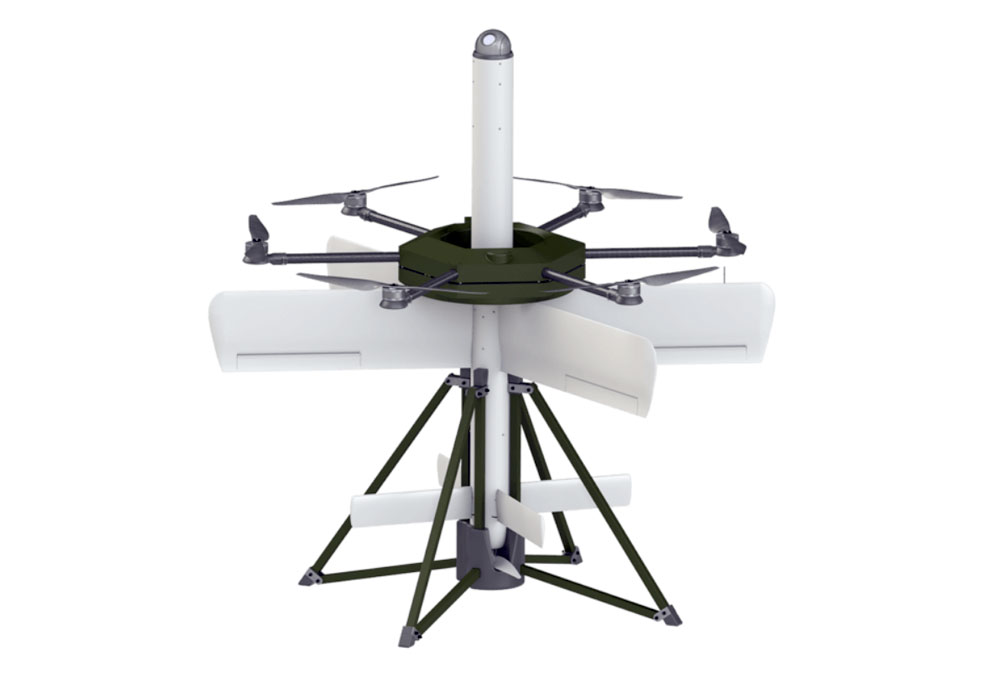